Brendon Hartley was born in New Zealand in November 1989, the son of a racing driver.  He started karting at the age of six, before moving to Formula First at the age of twelve.  The following year he won the New Zealand Formula Ford Festival which saw him getting a drive in the Formula Ford Championship the year after.  Next up was the Toyota Racing Series, and his performance there was enough to see Brendon graduate to the Eurocup Formula Renault 2.0 and the Formula Renault 2.0 NEC, which is were I first saw him race.

In 2007, Brendon continued with the Formula Renault series, with the Eurocup and Formula Renault Italia, and took the Europcup championship.  I watched him race on Donington that season in an eventful weekend that saw Brendon take a first and a second in the two races.  Brendon also raced in the Formula 3 Masters event at Zolder that year, and finished fourth behind winner Nico Hülkenberg, and competed in the Macau Grand Prix.

In 2008, Brendon moved to British Formula 3, finishing third in the title behind winner Jaime Alguersuari and ahead of Sergio Pérez and Marcus Ericsson in fourth and fifth. He competed again in the Formula 3 Masters, which was won by Jules Bianchi, and the Macau Grand Prix, where he finished an impressive third. He was also the test driver for the Toro Rosso F1 team, but it was to be some time before he got a race seat for them.

He moved to Formula Renault 3.5 for 2009 as well as the Formula 3 Euro Series, and in Formula One, he was promoted to test & reserve driver for both Toro Rosso and Red B ll. He retained the test and reserve roles for 2010, and continued in Formula Renualt 3.5 as well as four races in GP2 at the end of the season. 2011 saw Brendon continue in Formula Renault 3.5 and another four GP2 races, but no longer as a Formula One test driver. In 2012, he moved to endurance racing in the European Le Mans series, and became the Mercedes F1 test driver, which he kept for two years. He moved to the US for the Rolex Sports Car Championships in 2013, before moving to the FIA WEC in 2014, and winning the FIA WEC title in 2015 with Timo Bernhard and Mark Webber, as well as a second place at Le Mans. He continued in WEC for 2016, and in 2017 won the title again with Earl Bamber and Timo Bernhard, including taking the Le Mans win that year. Brendon was brought in to Formula One in 2017 by Toro Rosso after some line up changes mid season, and raced the last four weekends of the season with the team. His performance was enough to see him retain the race seat for 2018.

Here are some of my photos of Brendon. There is an index of my galleries of formula one drivers past and present here. 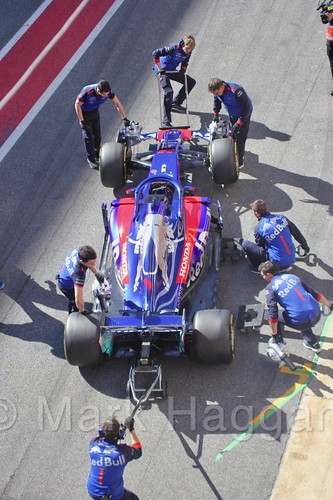 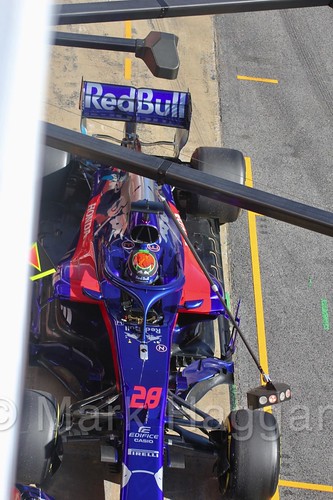 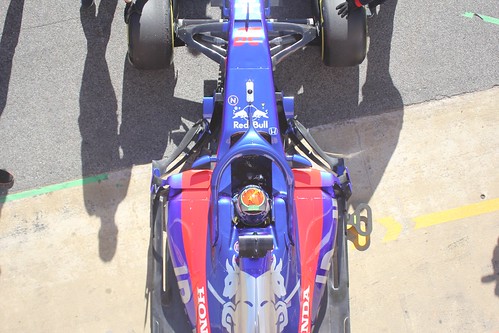 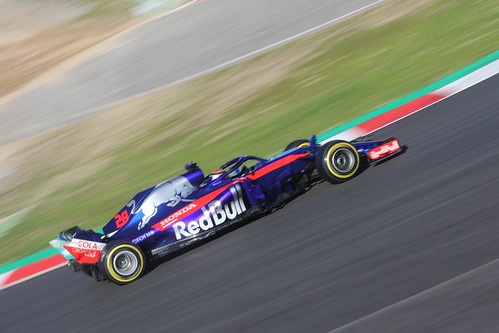 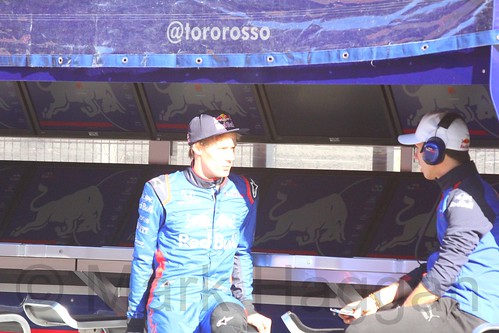 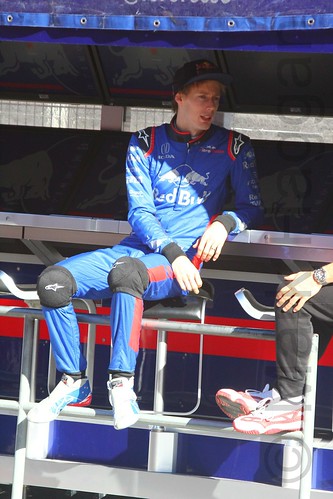 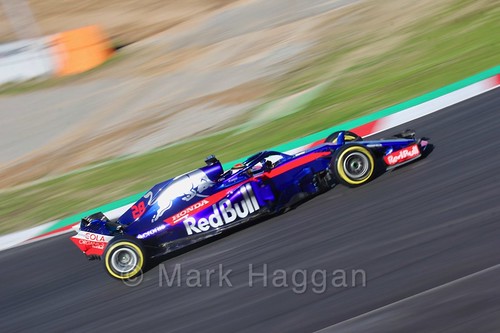 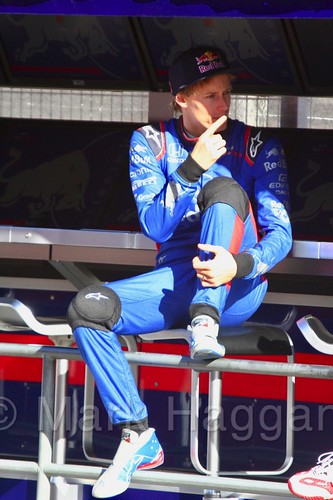 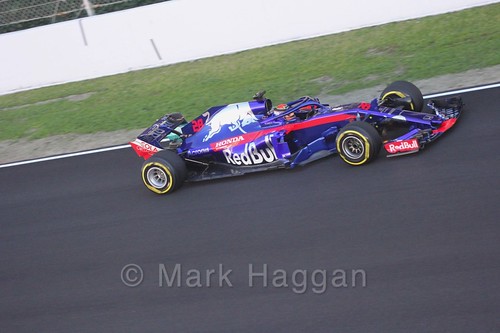 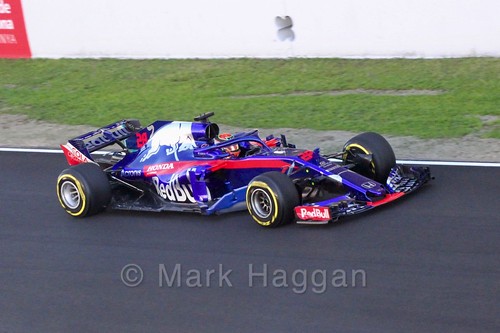 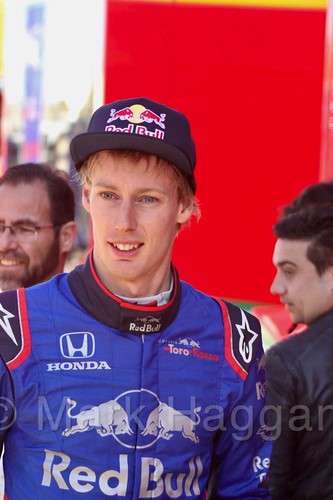 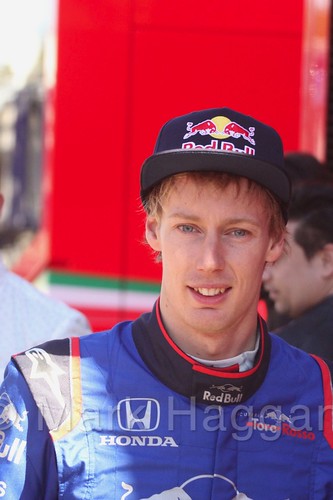