Charles Leclerc is the son of former Formula Three driver, Hervé Leclerc, and the Monégasque driver started his racing career in karting, at the Brignoles circuit which was managed by the father of his friend, the late Jules Bianchi.

Charles had an impressive karting career, taking the PACA championship in France for the first of his three titles in 2005 at the age of eight.

In 2014, Charles moved on to the Formula Renault 2.0 Alps, including some races in the Eurocup Formula Renault 2.0. He was runner up in the Alps series, including a double win at Monza. He also took the junior championship in the series. In 2015, he moved to European Formula 3, where he finished fourth in the championship and won the rookie title. In 2016, Charles debuted in GP3, where he took the title before graduating to the new Formula 2 series in 2017.

Charles dominated Formula 2 in 2017, taking the title with seven wins and building a fan base for himself. It was no surprise when he got a Formula One drive in 2018 for Sauber alongside Marcus Ericsson. Many eagerly awaited his Formula One debut, and to see if he could make as much of an impression in Formula One as he did in Formula 2 and GP3. 2018 was a great first year for Charles, scoring 39 points with a best finish of 6th, an impressive season in the Sauber. It was good enough for Ferrari to put Charles in their car for 2019 to partner Sebastian Vettel.

Here are some of my photos of Charles from various events. There is a list of my galleries of Formula One drivers, past and present, here. 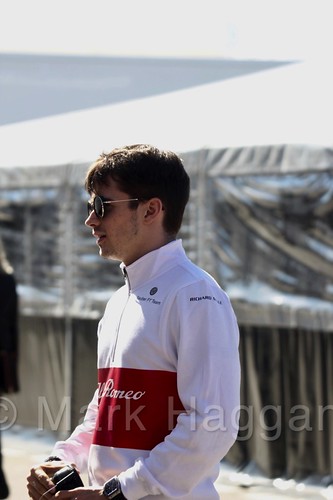 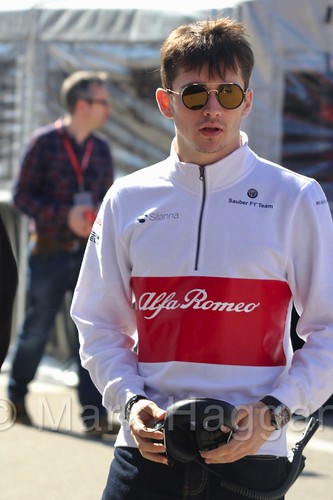 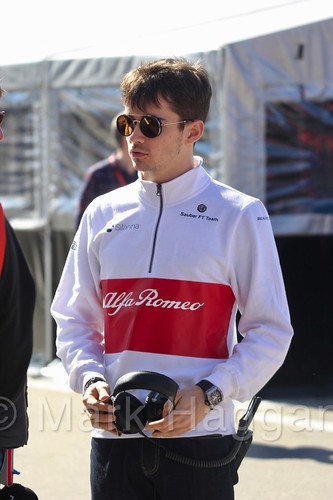 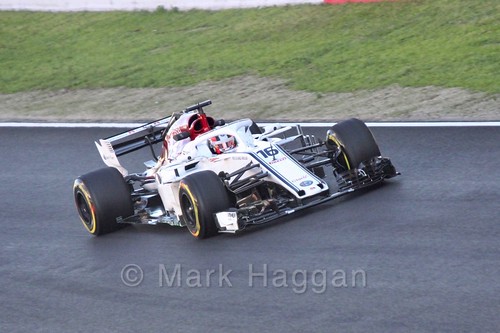 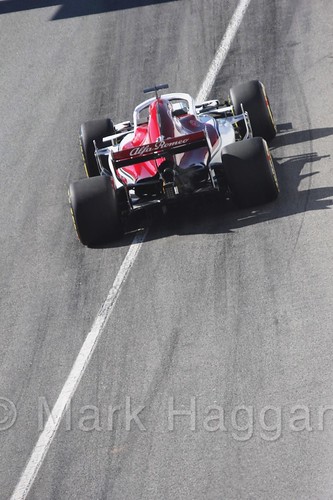 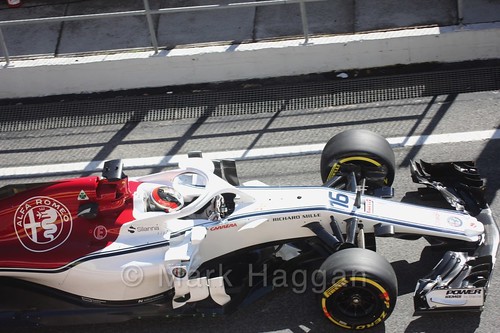 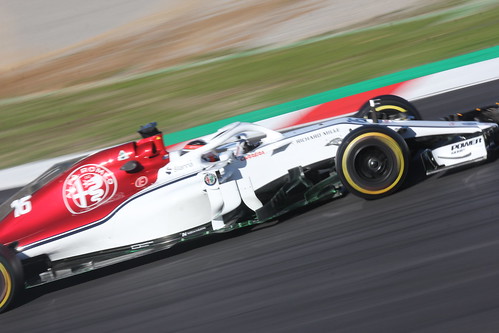 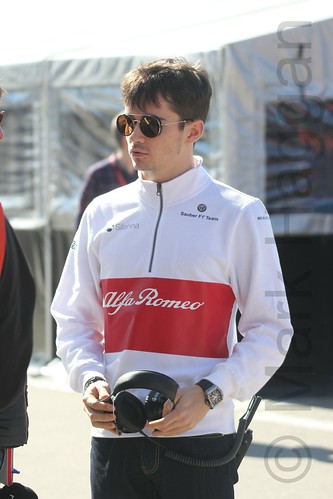 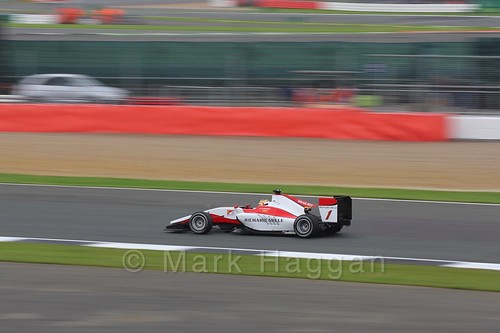 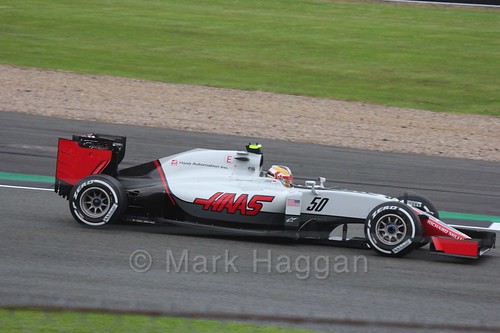 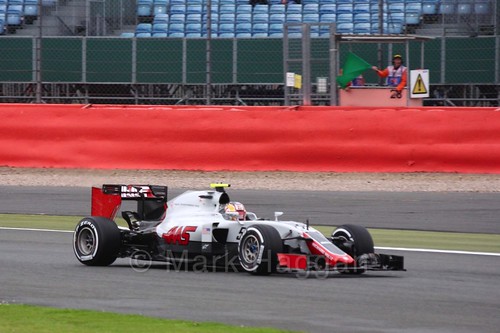 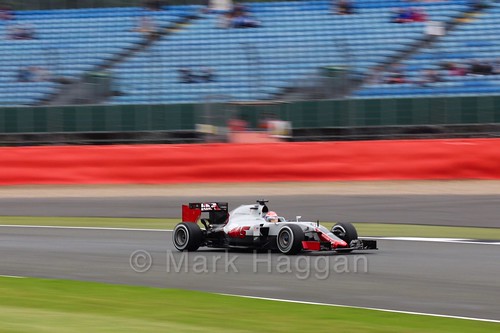 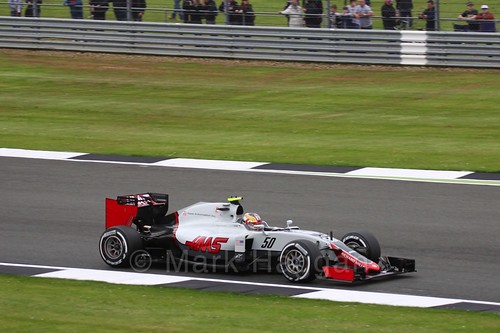 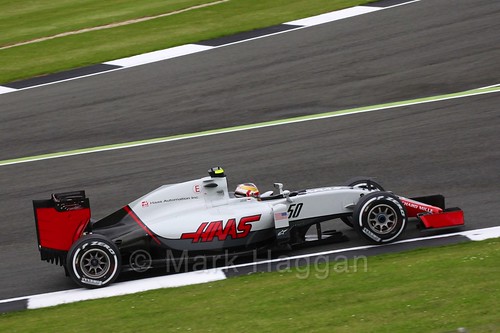 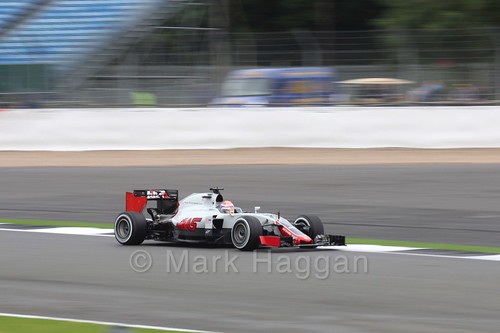 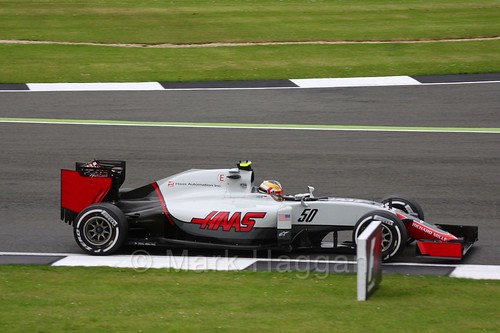 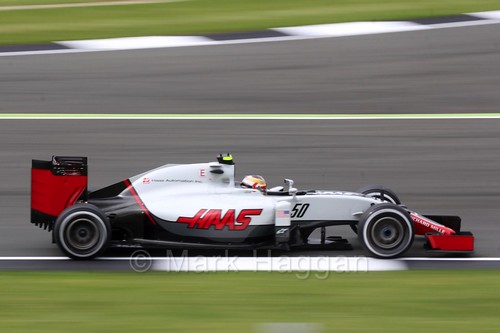