Lando Norris has been one to watch in motor racing since his early first moves in the sport, starting on bikes before moving to karting at the age of seven and taking pole position in his first ever national event.

By 2013, Lando was winning at the karting World Championships, and became the youngest ever KF1 champion the following year. Also in 2014, at the age of 14, Lando arrived in the Ginetta Junior series, supporting the BTCC calendar, and took the Rookie Cup title and came third in the overall series with four wins.

2015 saw a significant move to single seaters,including eight wins and ten poles in the MSA Formula series, later to become British F4, as well as taking the title. Not content with that, Lando also raced in eight of the ADAC German Formula Four series races, including a win and five other podium finishes, and nine races of the Italian Formula Four season. If that wasn’t enough, he also competed in the British BRDC F4 autumn trophy, winning two of the four races in which he competed.

Clearly continuing to rapidly move up through the formulae, in 2017, nine wins from thirty races gave Lando the FIA European F3 title, to which he added a second place at the Macau Grand Prix, and even a couple of races in the FIA F2 series. In 2017, Lando was also a McLaren F1 test driver, an hugely impressive feat for a seventeen year old.

Lando remained with McLaren through 2018 as their test driver including making test appearances at seven rounds of the F1 series, as well as taking second place in the FIA Formula 2 championship – including winning the first race of the season – so it was no surprise when McLaren announced that Lando would partner Carlos Sainz Jr for 2019.

Given his rapid rise and swift ability to master new and multiple series, Lando will certainly be one to watch in a class of 2019 marked by the appearance of a new generation of talent.

There is an list of my galleries of Formula One drivers, past and present, here. 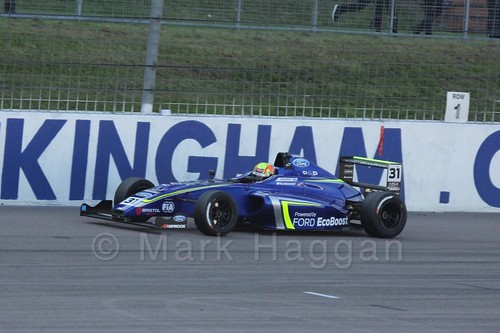 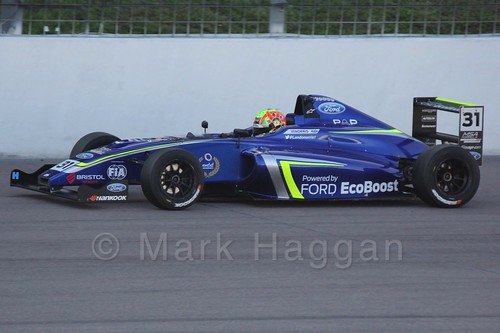 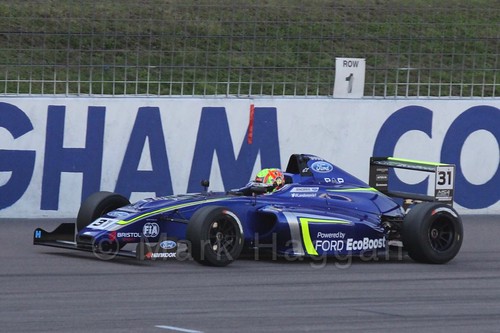 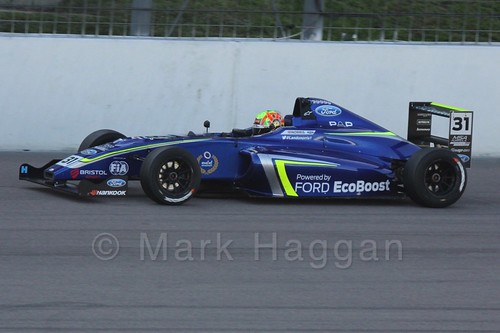 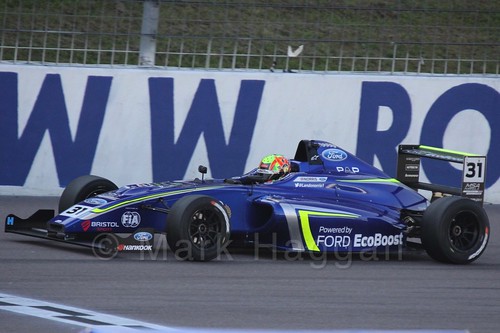 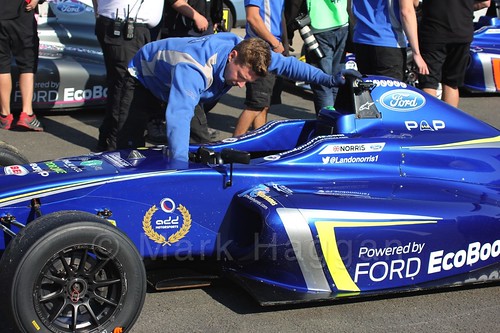 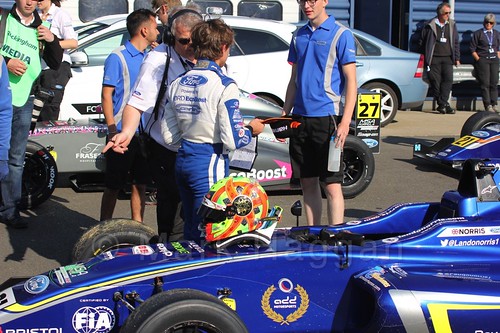 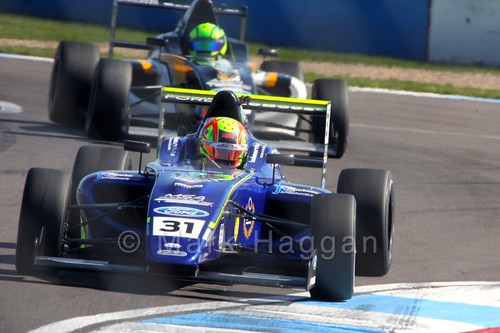