Qualifying on Saturday saw Phil Ingram take pole from Michael Crees with Tom Golding in third.  The first race saw Ingram and Crees hold on to those positions, with Jack Oliphant completing the podium.  The second race saw Crees and Oliphant move up a place each on the podium, and this time it was Rob Keogh who joined them on the podium.

The familiar names continued for the third race with Ingram, Crees and Keogh taking the honours.   The four drivers who shared the podium positions are also the four who take the top spots in the championship, with Crees the champion from Keogh and Ingram, and Oliphant finishing in fourth place.

Here are a few photos from Donington. 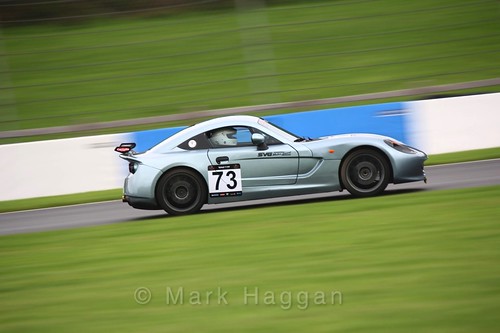 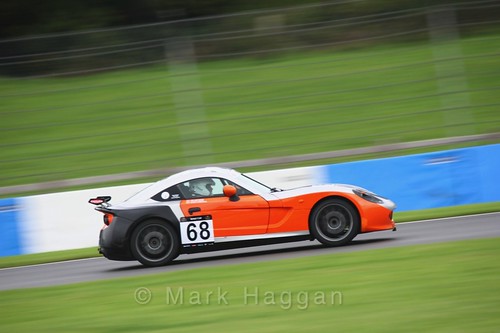 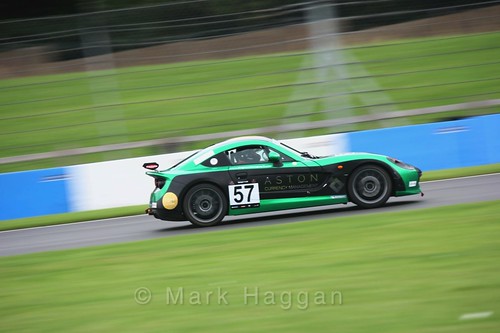 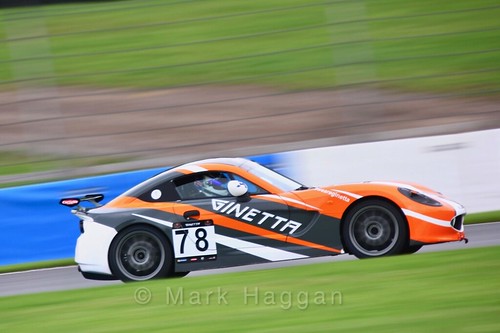 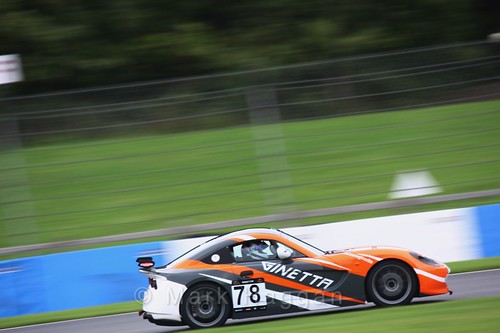 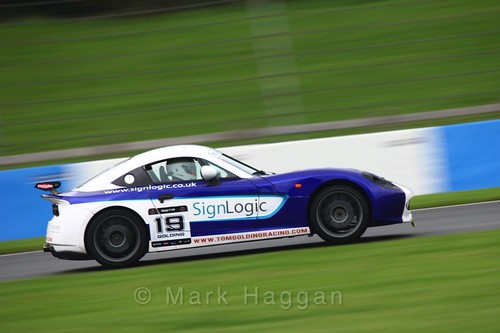 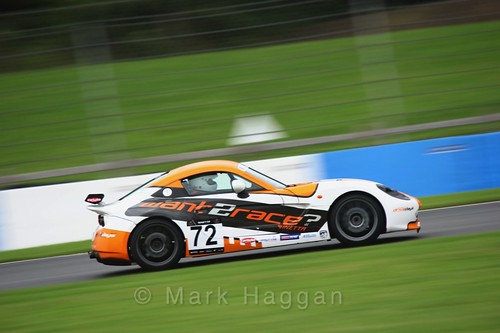 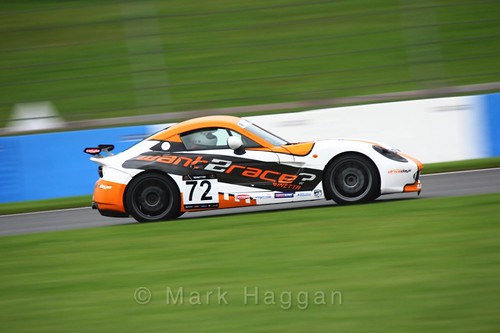 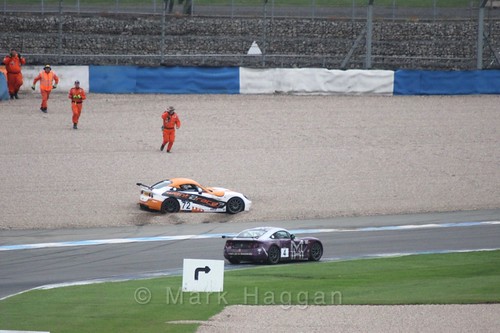 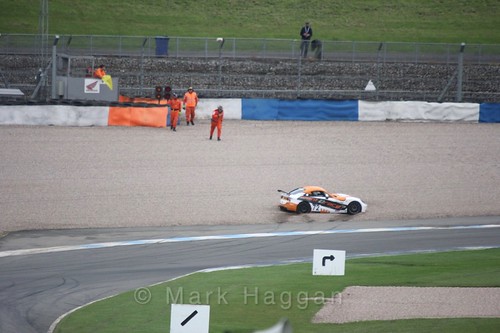 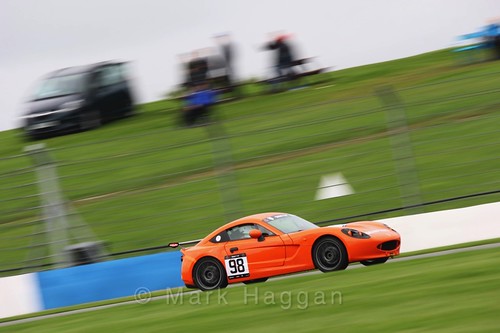 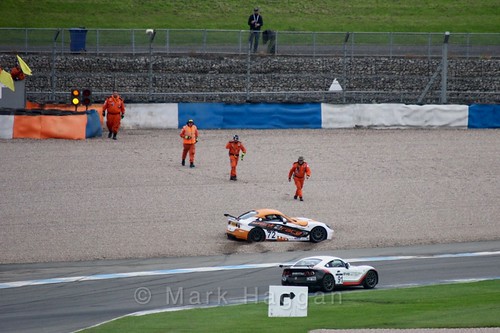 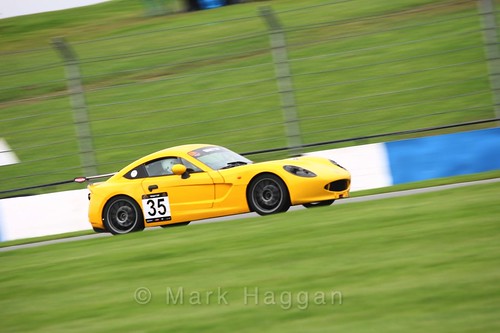 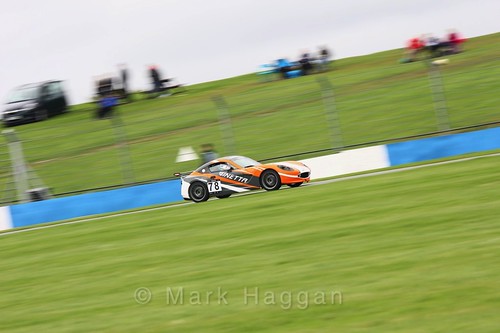 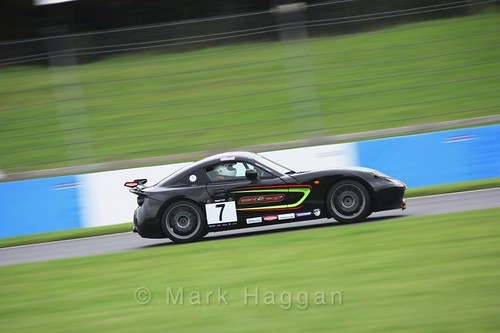 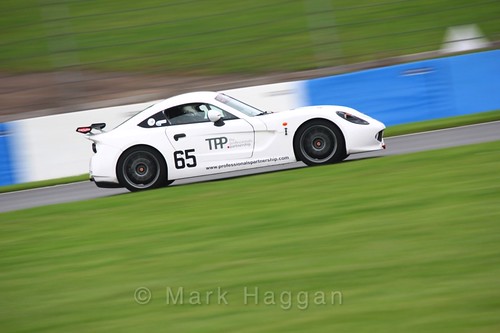 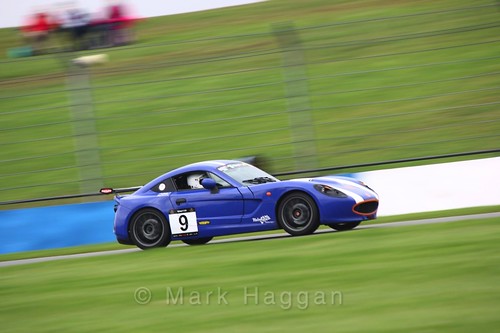