The Ginetta Junior Snetterton event 2017 happened last weekend as part of the BTCC event at the Norfolk circuit. The series saw one new starter with Isa Deen driving for Elite Motorsport.

The first race of the weekend saw a win for Daniel Harper, with Kiern Jewiss ahead of Tom Wood for the remainder of the podium places. Harper took his second win of the weekend in the second race, ahead of Adam Smalley and Sebastian Priaulx in second and third.

The final race of the weekend was a win for Wood, ahead of Jewiss, and Tom Gamble in third.

Jordan Collard did well to keep his car going after a smash which saw him make his way around the circuit with a significant part of his car missing. 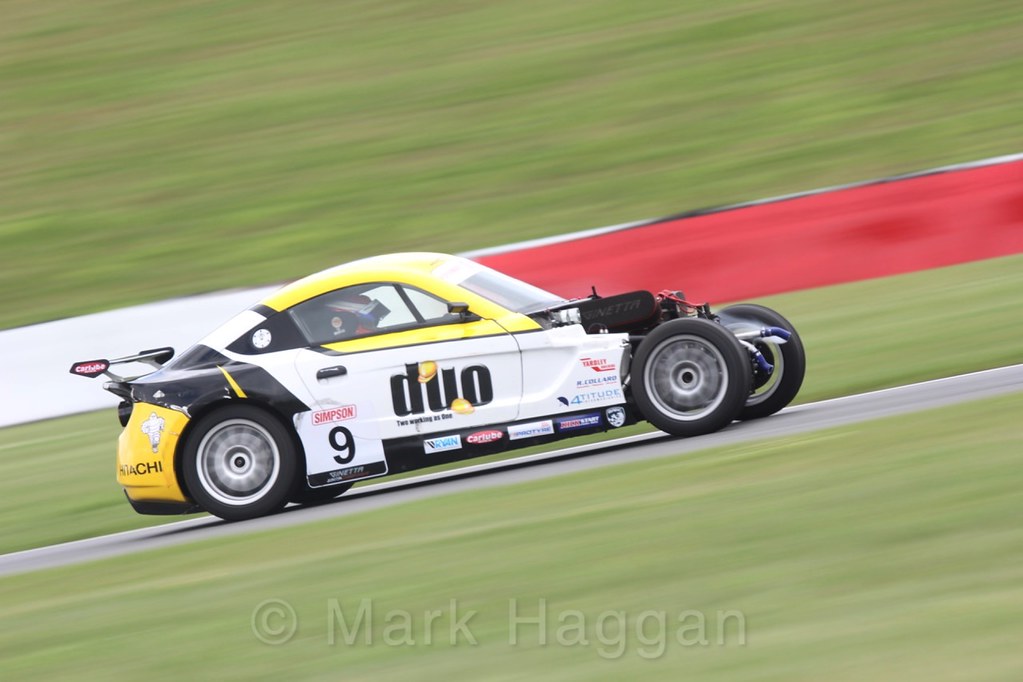 The series follows the BTCC calendar to Knockhill in Scotland for the next three rounds. Meanwhile, here are some photos from Snetterton. 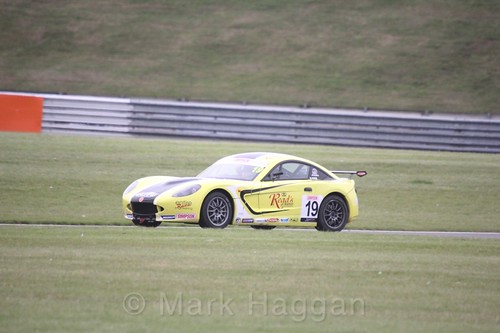 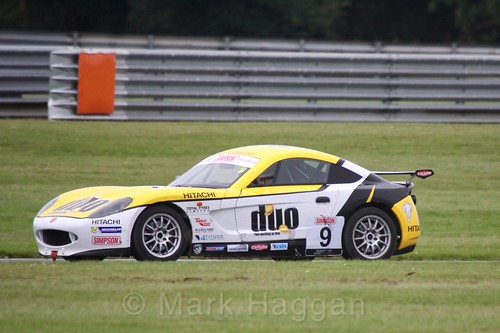 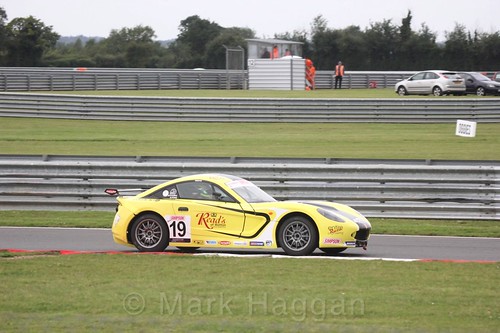 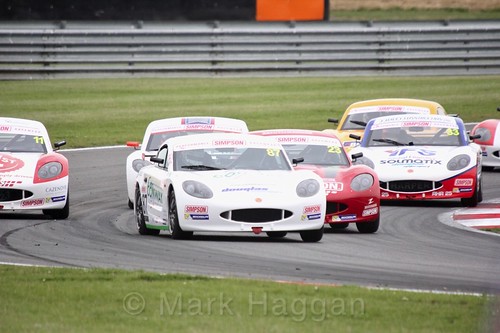 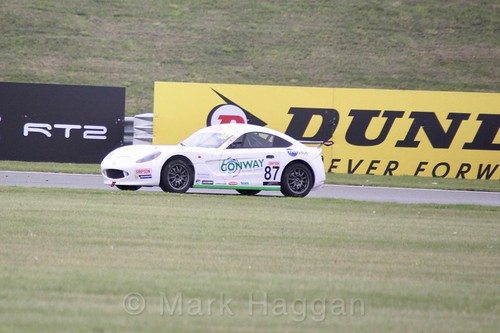 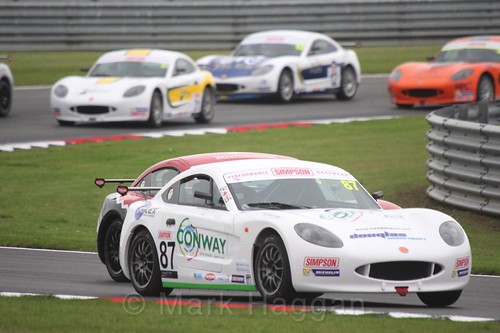 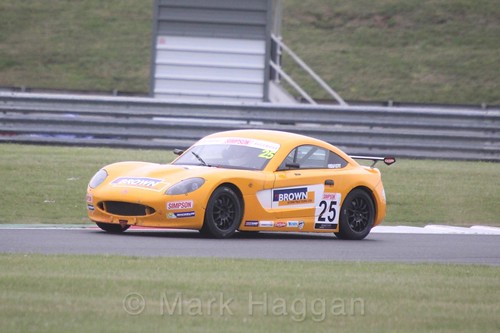 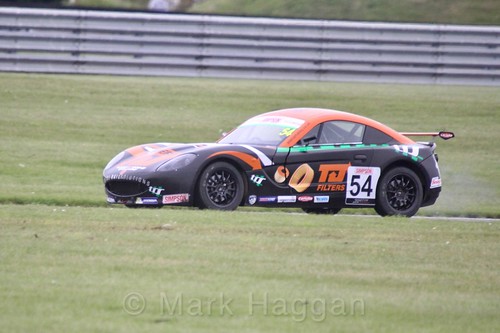 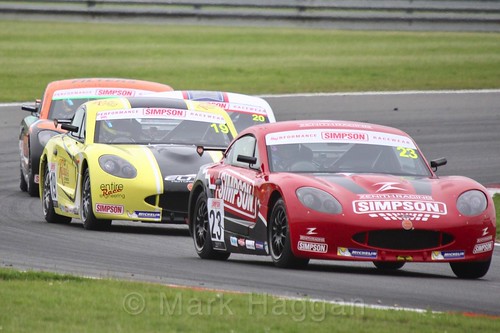 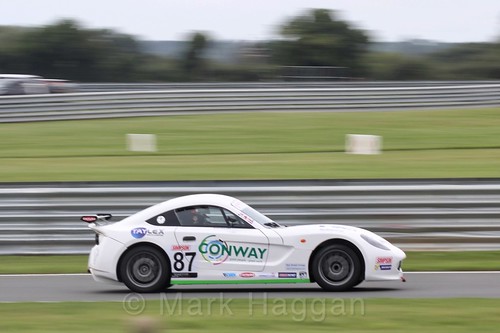 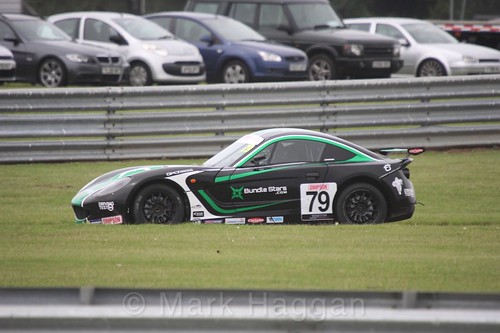 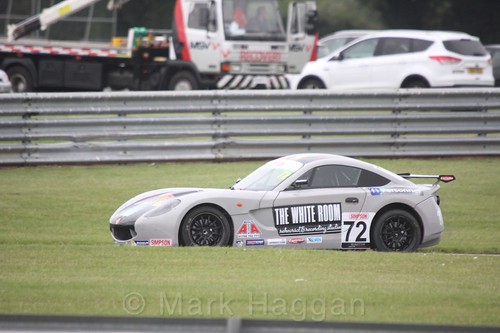 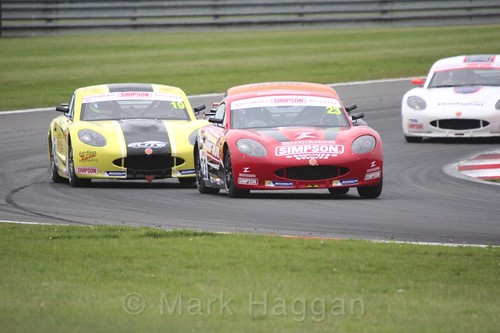 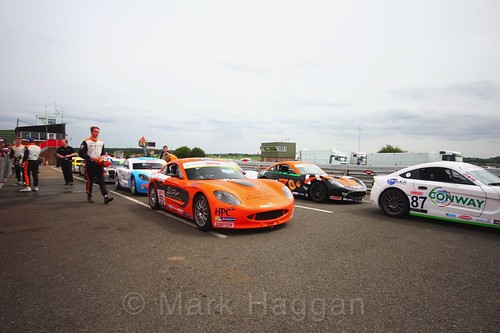 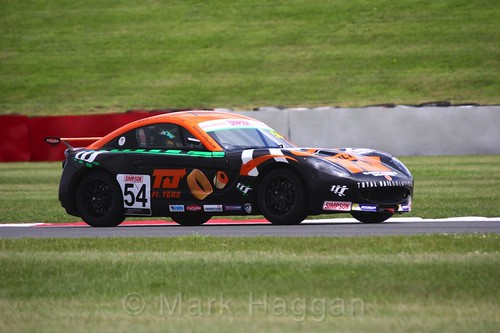 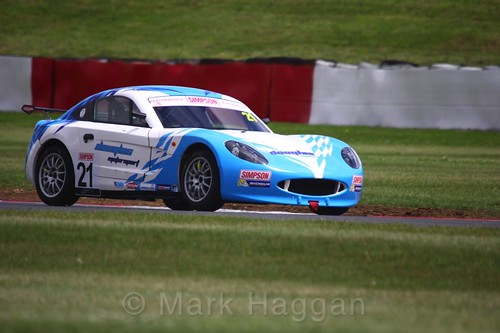 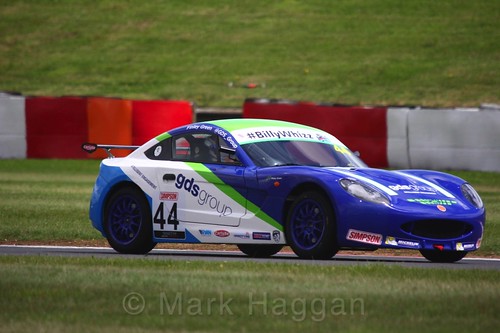 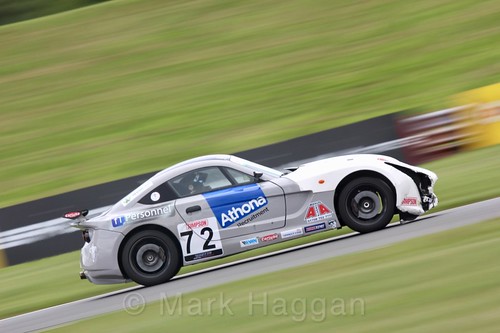 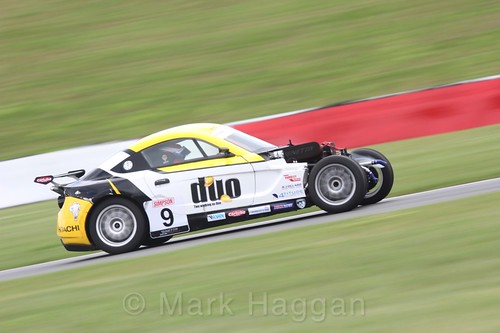 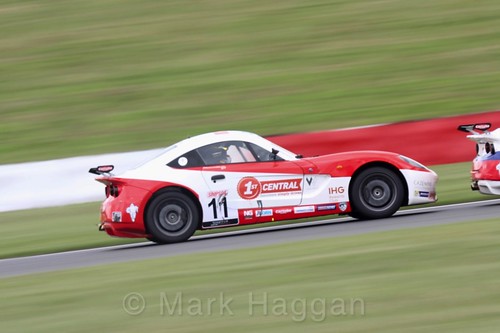