The BTCC weekend that starts the second half of the season included the Porsche Carrera Cup Snetterton Event 2017, with the teams and drivers back in the UK after their trip to Le Mans.

Snetterton proved to be a good circuit for Charlie Eastwood and Dino Zamparelli who took a first and second place each, with Lewis Plato and Tio Ellinas taking the third places. Eastwood and Zamparelli now lead the championship from Dan Cammish.

The next stop for the Porsches is Knockhill as the BTCC and some of the support series make their way to Scotland. Meanwhile, here are some photos from Snetterton. 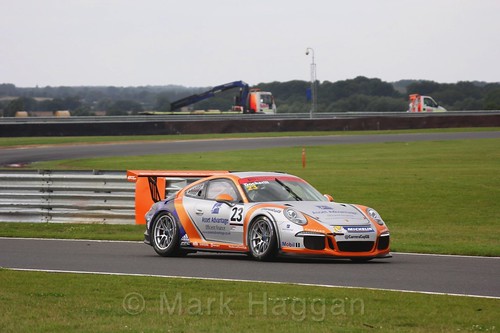 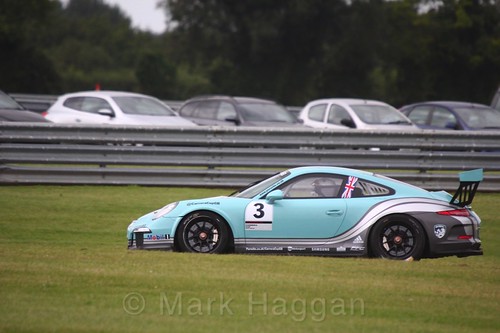 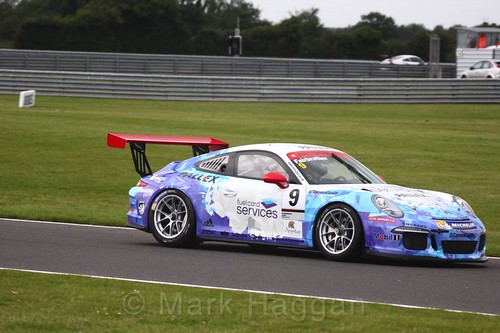 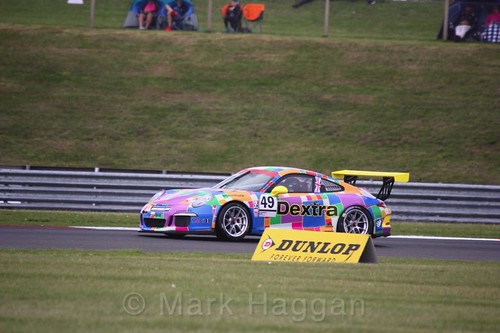 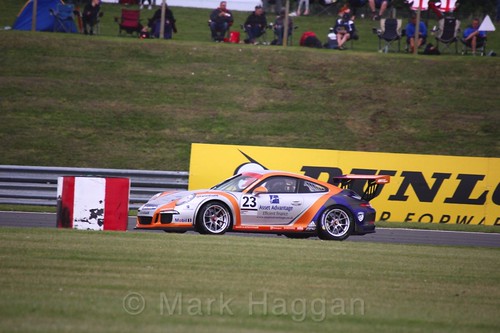 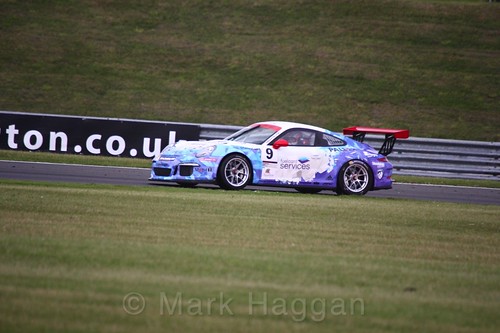 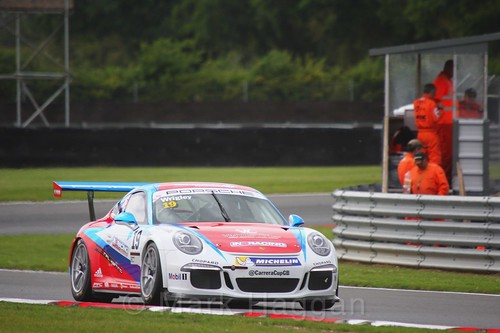 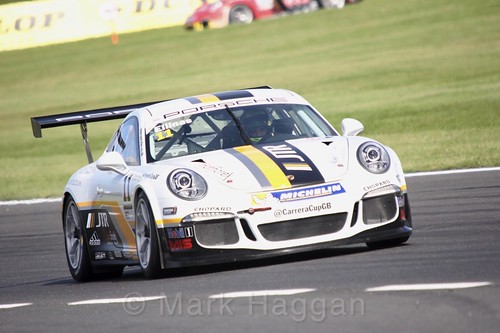 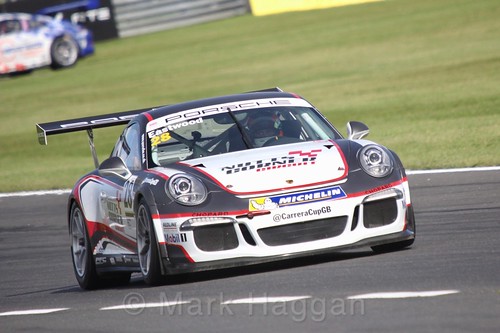 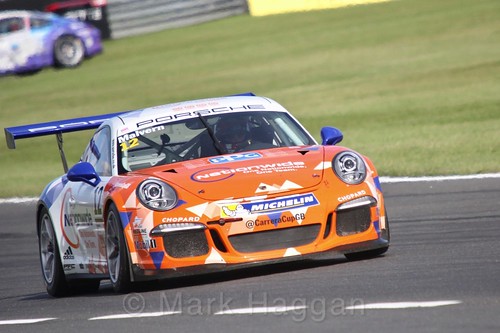 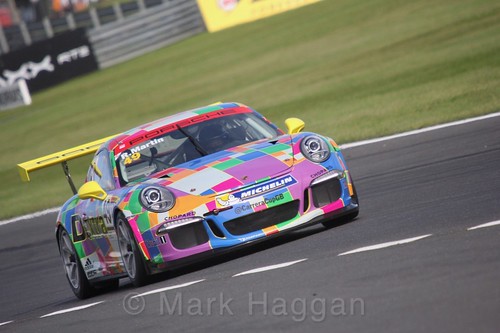 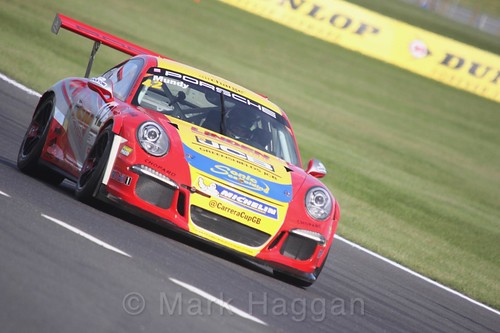 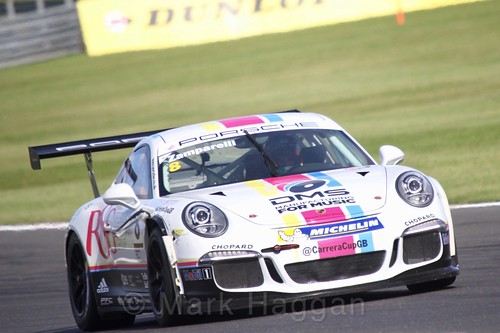 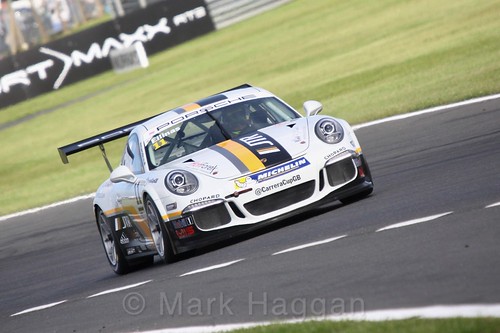 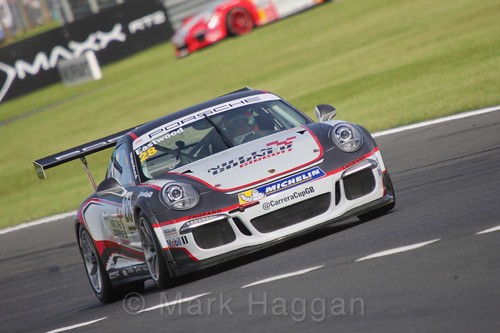 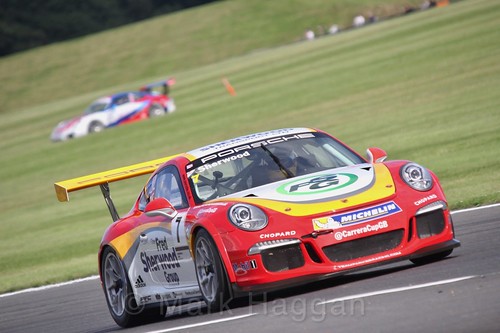 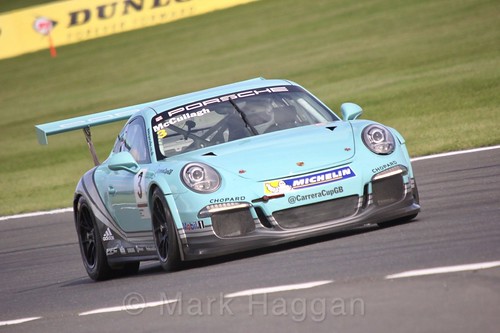 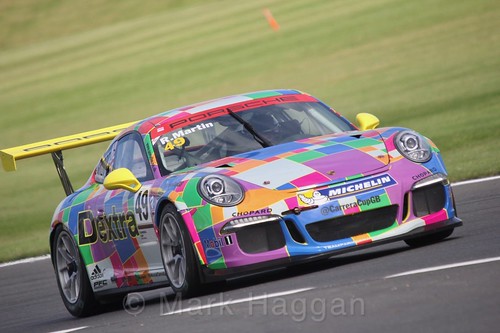 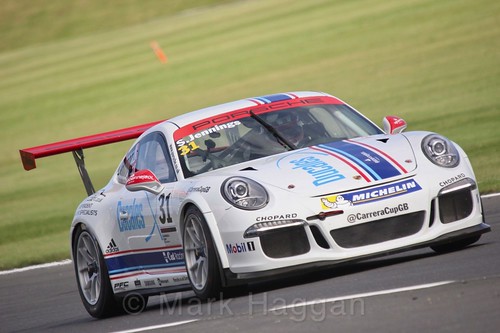 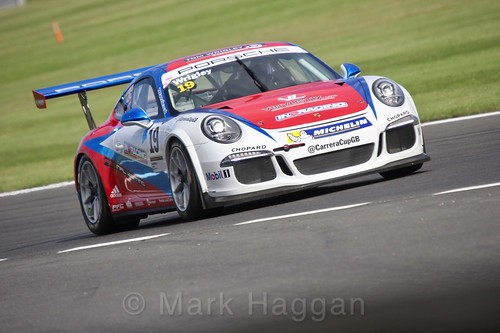 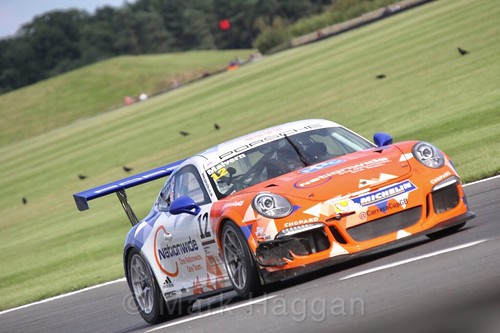 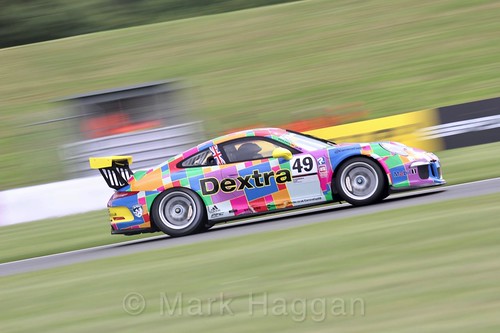 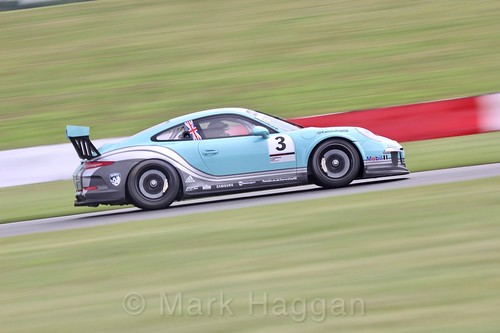 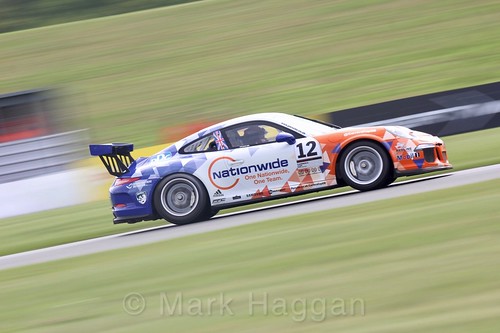 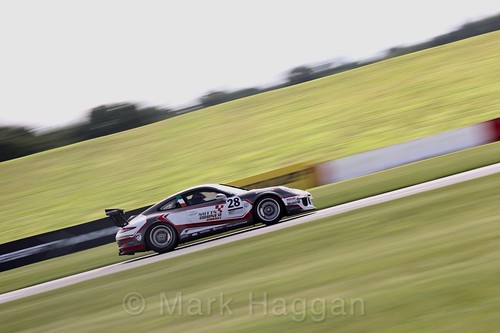 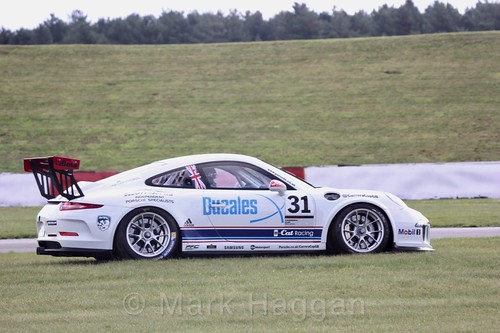 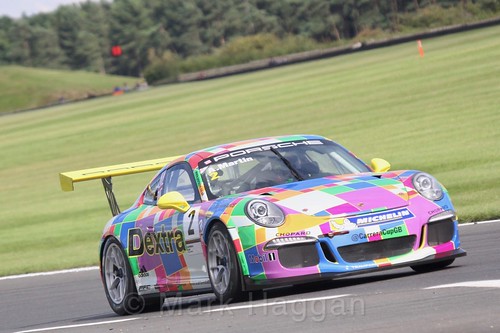 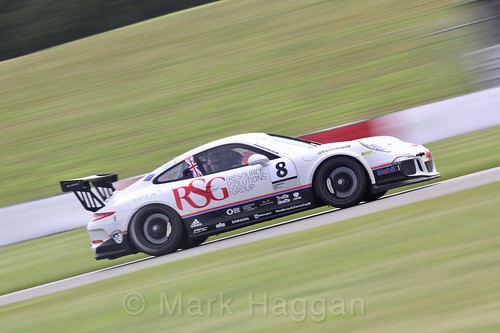