The Renault Clio Cup Snetterton Rounds 2017 happened last weekend as part of the BTCC event at the Norfolk circuit. With Graham Field not being available for JamSport, Jamie Going who runs the team took to the circuit.

Mike Bushell took pole for the first race, and he took the win, with Lee Pattison in second from Daniel Rowbottom. The second race of the weekend again saw championship leader Bushell extend his lead with another race win, ahead of Max Coates and Paul Rivett.

The series doesn’t follow BTCC to Knockhill, and rejoins the rest of the BTCC event at Rockingham at the end of August. Meanwhile here are some photos from Snetterton. 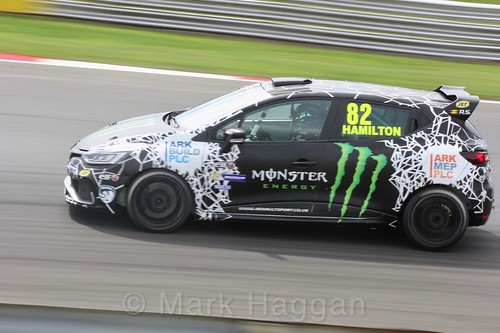 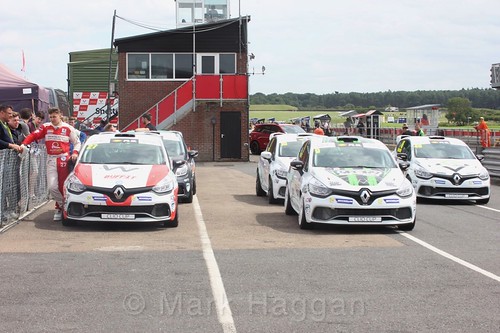 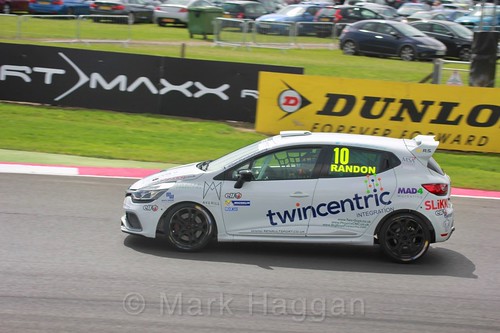 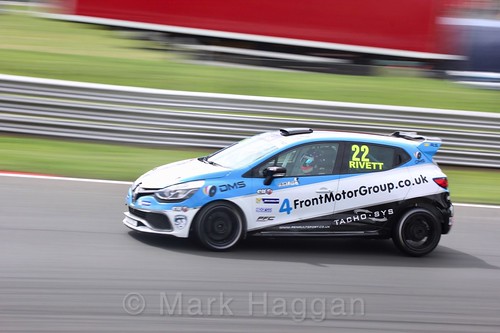 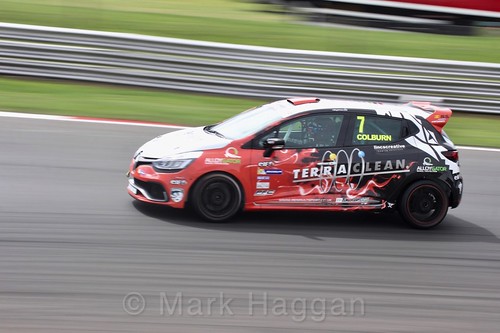 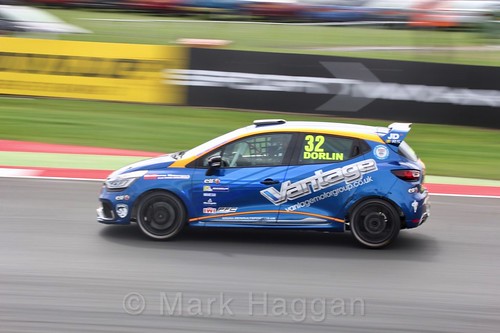 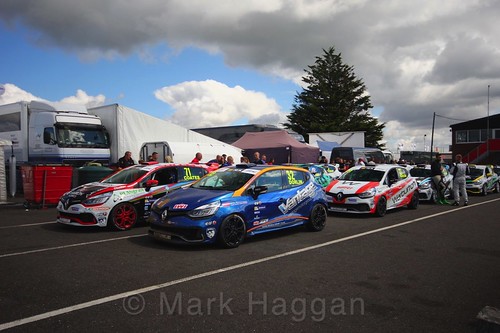 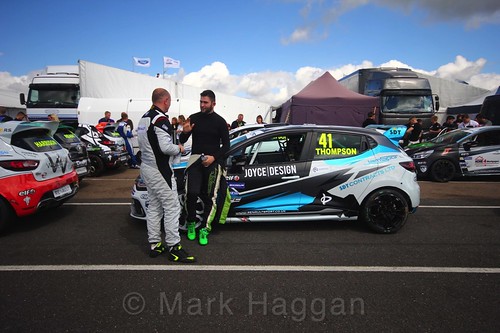