Donington Park played host this week to the Superstars World series, and the event included rounds of the Auto GP championship, the current version of the formula that has been previously known as Euro Formula 3000 or Euroseries 3000 over the years. There are plenty of up and coming names in the sport, like Kimiya Sato, who has tested for Sauber at the Silverstone Young Driver tests in Silverstone, and other popular drivers like Daniel de Jong, Kevin Giovesi and Tamas Pal Kiss, who are making their way in the sport. This season also sees Narain Karthikeyan, the former Formula One driver, trying his hand in the series. 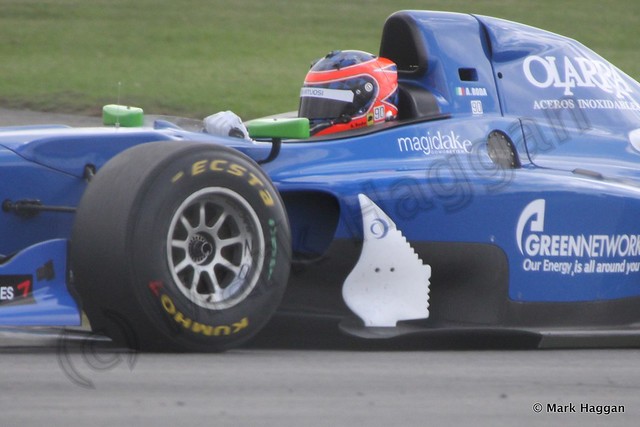 Previous series champions, like Felipe Massa and Romain Grosjean have gone on to Formula One, and last year’s champion, Adrian Quaife-Hobbs, has moved to GP2.

One of the great things about this sort of series is the close proximity that spectators have to the action, not just on the track, but in and around the cars and garages. I was walking through the paddock as Narain Karthikeyan was making his way back to the pits after testing, and stood beside his garage as he drove in and got out of his car. I walked by later as Meindert van Buuren was sitting in his car, as some changes were being made around him. 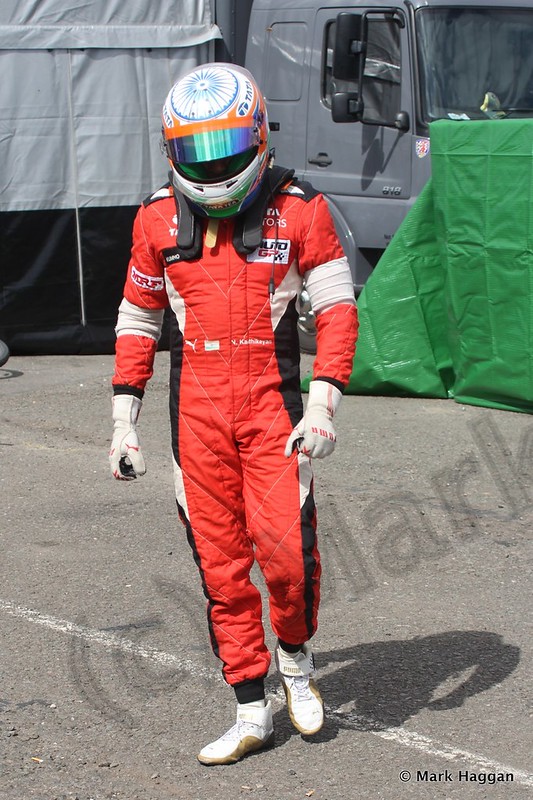 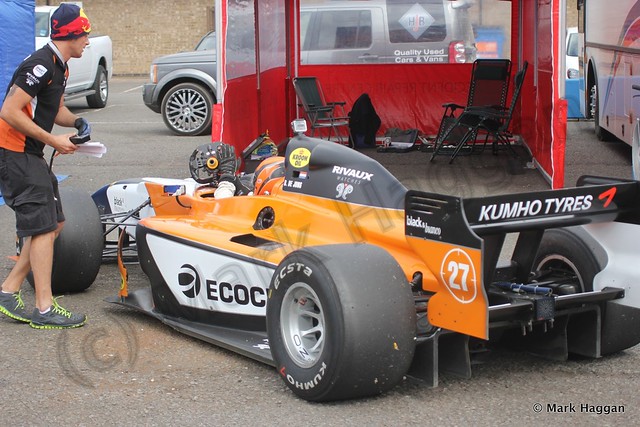 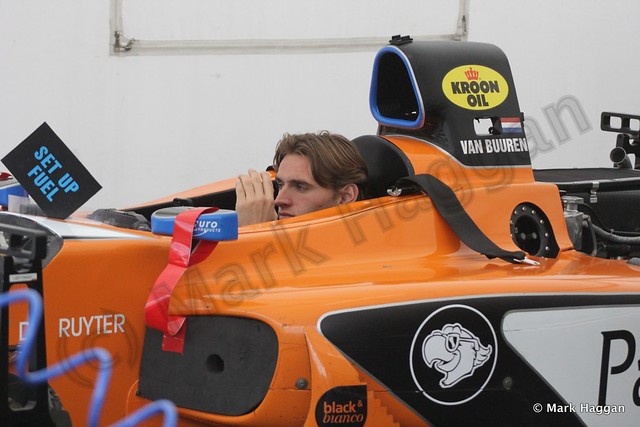 The racing itself was exciting and fun, and the cars were large single seaters, with a sound to match their appearance. There were two races over the weekend, starting with Narain Karthikeyan on pole, with Kimiya Sato setting the fastest lap in the first race, and Vittorio Ghirelli – the current series leader – winning. The second race saw Narain Karthikeyan not just setting the fastest lap, but winning the race too, one place better than the previous race. 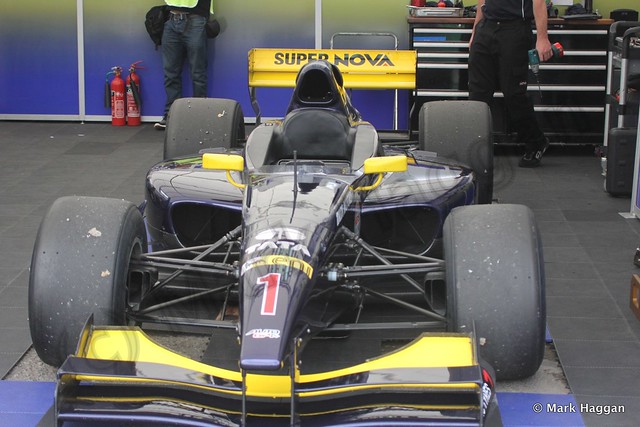 I – as always – took a few photos over the weekend, I do hope that you like them.