I recently posted some photos from Classics on the Common, the annual classic car show in the Hertfordshire town of Harpenden. I was fortunate enough last weekend, over the bank holiday, to visit the Blenheim Palace Festival of Transport, which included a classic car show, with of course, the backdrop of the stunning palace and grounds. 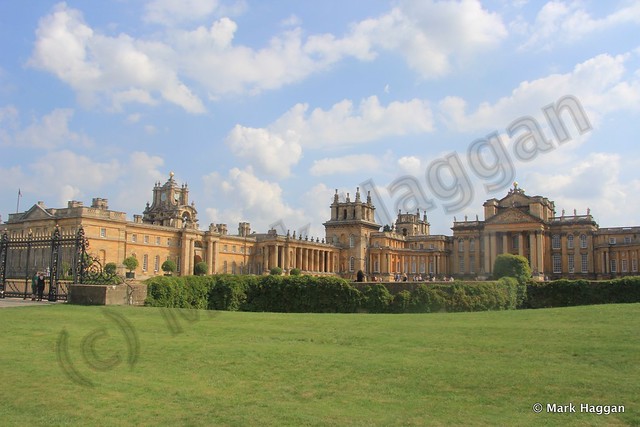 I’m told that there were over 350 classic cars – and other vehicles – in attendance, with plenty of British models on display, as well as a good number of cars from the USA, with Buicks and Cadillacs taking part.

There were a series of competitions, with prizes in categories based on the age of the vehicles. As well as cars, there were some other interesting exhibits, including vans, jeeps and even a fire engine. 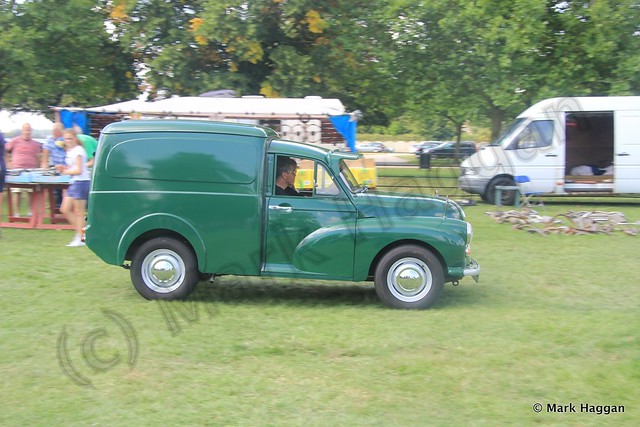 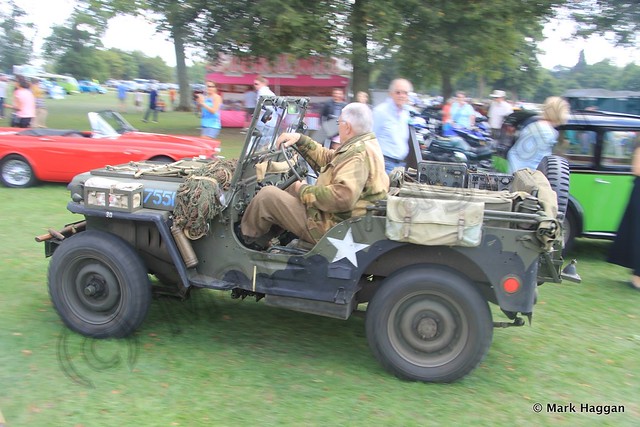 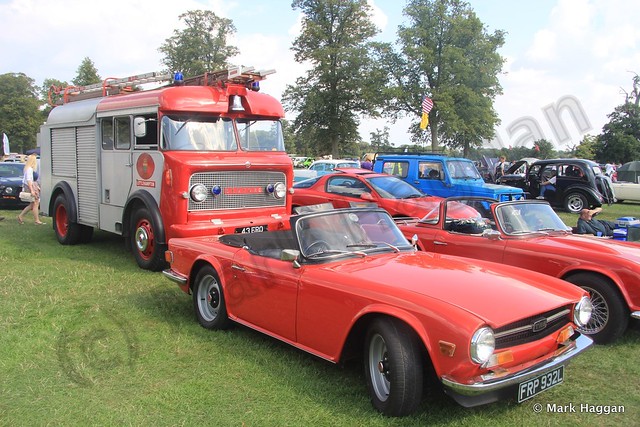 The cars ranged in age from the rather old to the rather modern, with the consistent theme that these were cars that were interesting to look at. 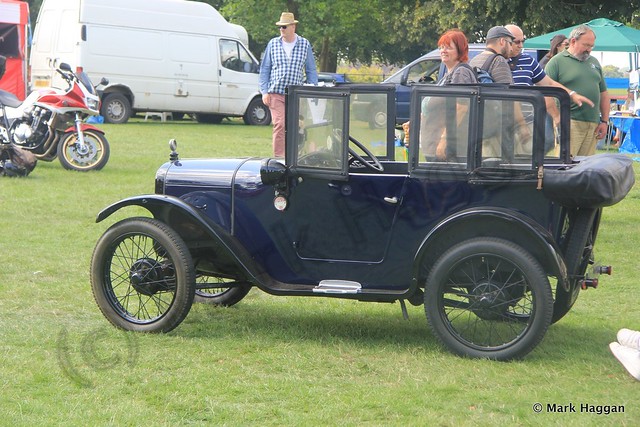 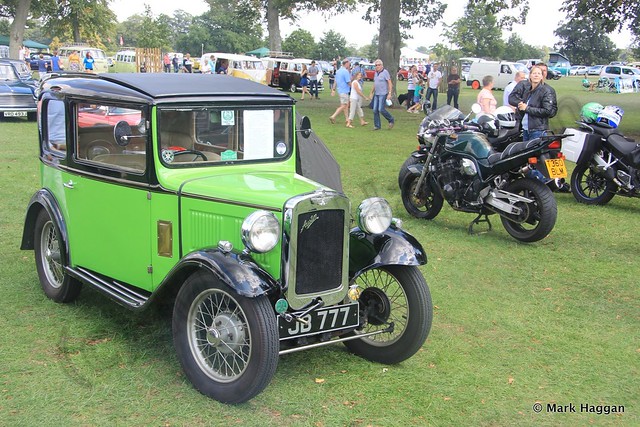 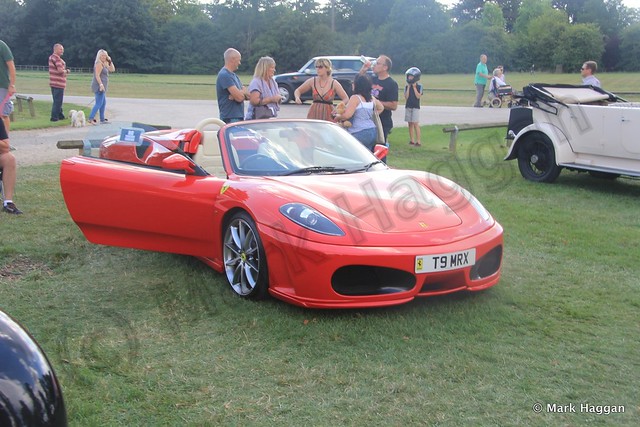 Given the gloriously sunny weather, and it being a bank holiday weekend, there were plenty of people there to have a look. The location is in the middle of the area popular with Formula One teams – both Lotus and Williams are based nearby – so it did seem to be a good location for those interested in fast or noteworthy cars.

There were clubs of particular car marques, including Jaguar and Mini, and even some people in the costume of the period of their cars.

It was a fun event, and as there are plenty of other things to do in the Palace grounds – looking at the buildings, the butterfly house, the gardens, etc – plenty of those in attendance seemed to have made a day of it.
Here are a few of the pictures that I took at the Blenheim Palace Festival of Transport.