Today is Fathers’ Day, and among the many events across the country is the Kenilworth Castle British Classic Car Event 2018, with a series of British cars on the grass in the ruins of the once great castle.

Kenilworth Castle dates back to the 1120s, and has been prominent in British history. It was the home of Simon de Montfort, who effectively ruled England, and after his death in 1265, the Siege of Kenilworth Castle in 1266 was one of the longest in English history, and led to the Dictum of Kenilworth which proposed terms to end the Second Barons’ War, one of England’s Civil Wars.

In the sixteenth century, the castle ended up in the hands of John Dudley, who was a significant figure in the court of Henry VIII and led the government for Edward VI before being executed for his part in trying to put Lady Jane Grey on the throne of England. Dudley’s son, Robert, inherited the castle, and as a close friend of Elizabeth I, the castle enjoyed a series of royal visits. The castle suffered in the Civil War and became a ruin before interest in its history in the 19th century saw efforts to preserve it and visits from Queen Victoria and Charles Dickens among others.

In the 20th century, John Siddeley, 1st Baron Kenilworth, bought the castle. Siddeley formed Siddeley Autocar, which merged with Wolseley Motors. Siddeley left and bought Deasy, which became Siddeley-Deasy, and in 1919 merged with Armstrong to make Armstrong Siddeley. The Siddeley brand was well known in both the car and aircraft engine industries, and in 1960, the company was absorbed into Rolls Royce.

A location that has been so important to British history seemed an appropriate setting for some of Britain’s motoring history, and this weekend saw a series of cars on the grass among the remaining parts of the castle. The event was well attended, with the car park full and plenty of visitors exploring the castle as well as the cars. There was plenty to do for younger visitors too, with a series of traditional wooden games to be enjoyed, including a fantastic stall making wooden cars and a race track to compete on.

Like many English Heritage sites, Kenilworth Castle has many events like this, with next weekend seeing a series of jousts for guests. It is worth checking the castle’s website to see what other events are on. 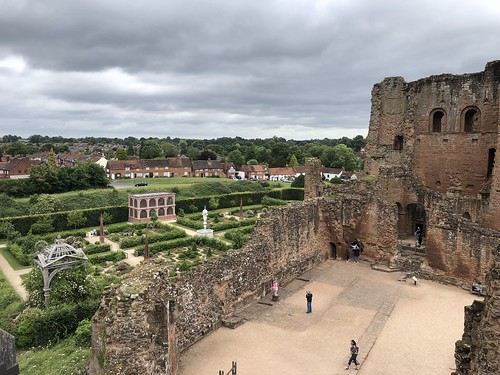 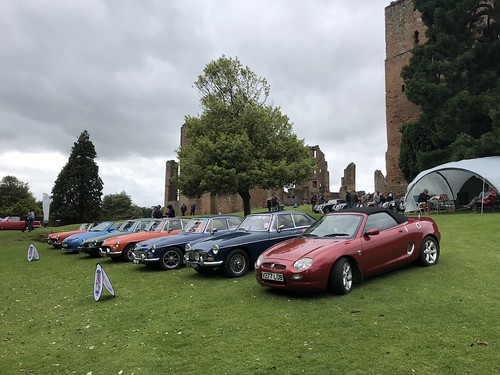 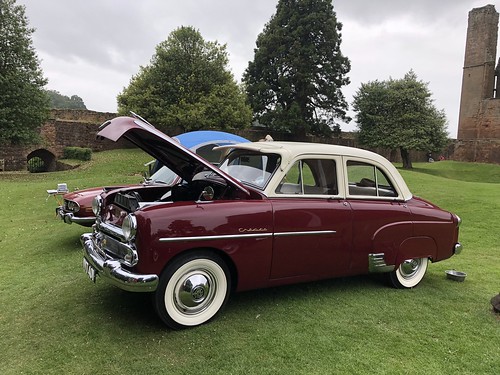 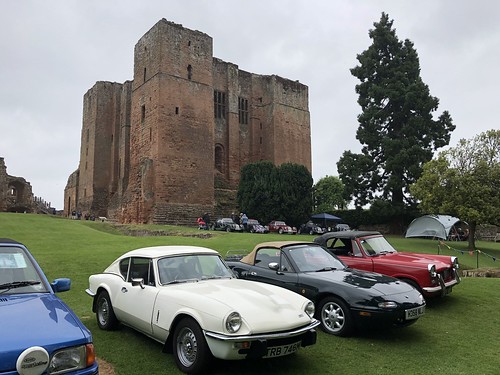 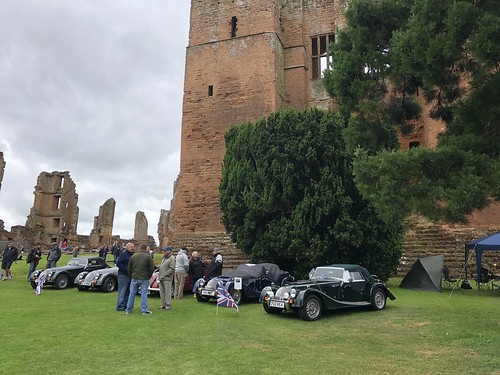 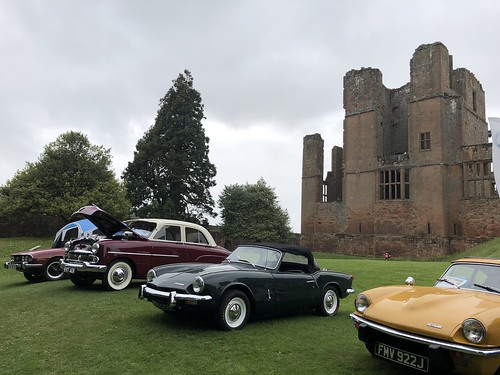 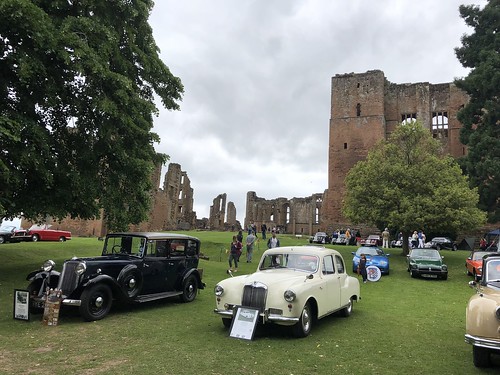 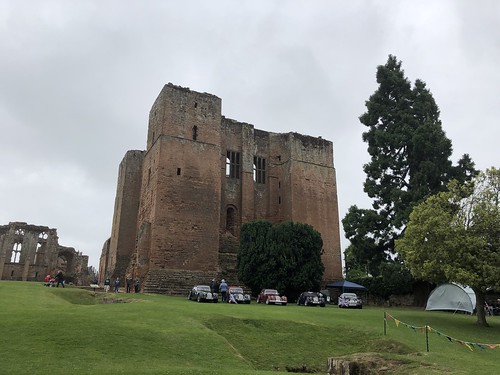 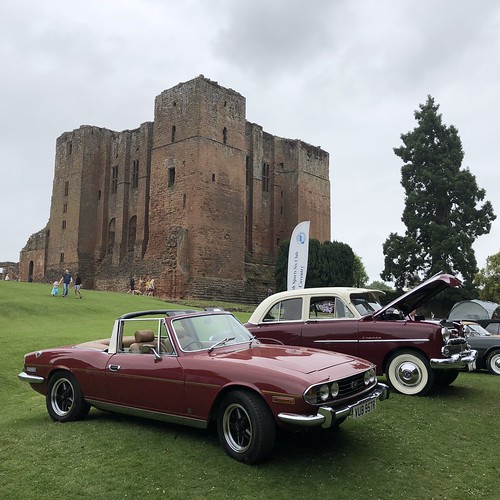 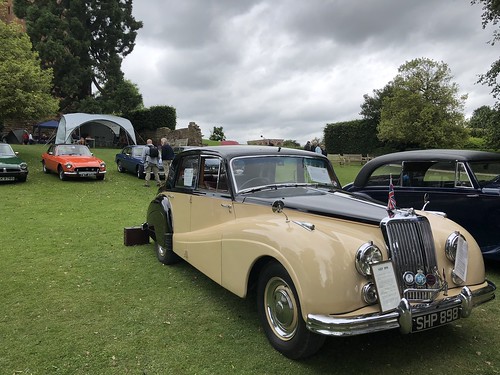 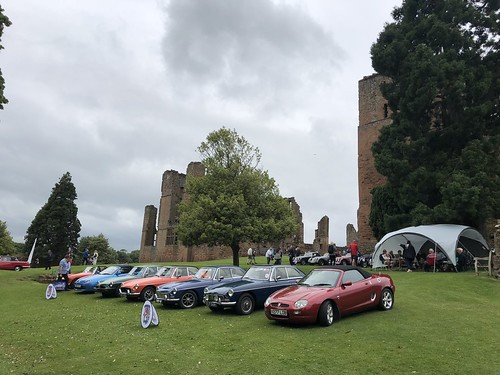 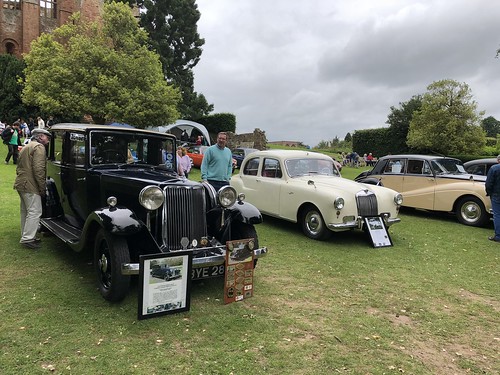 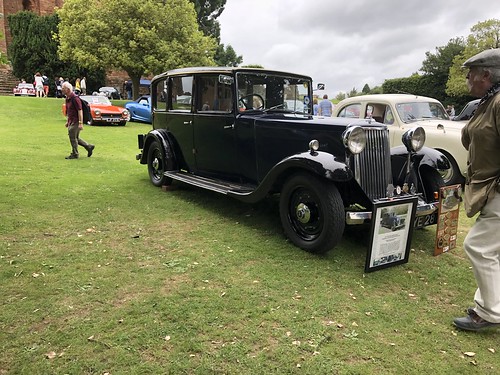 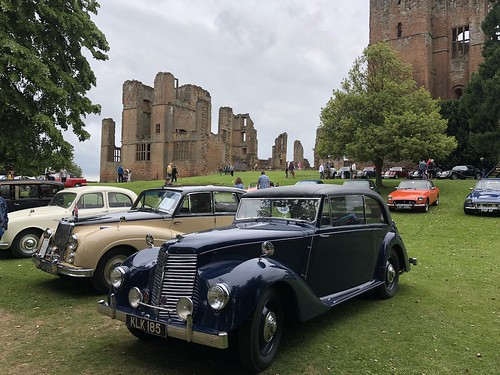 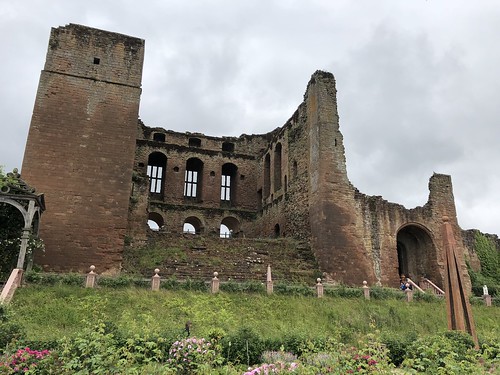 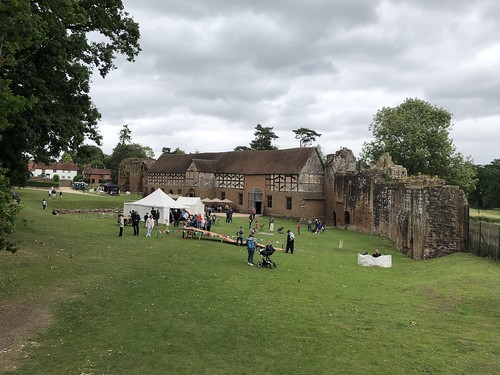 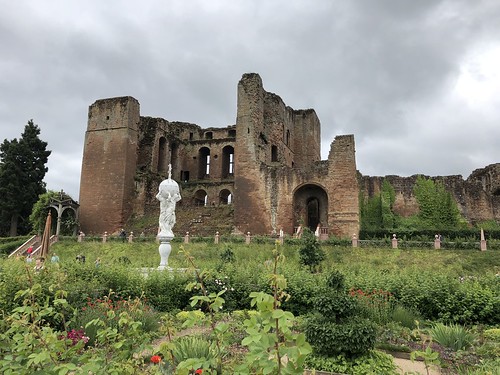 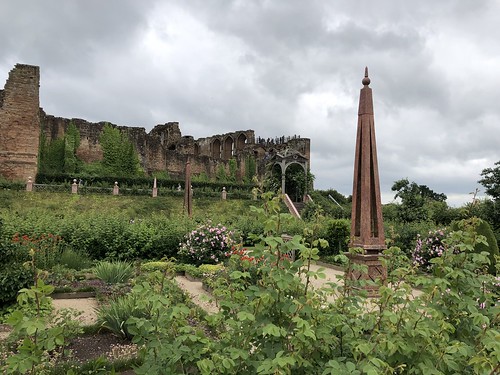 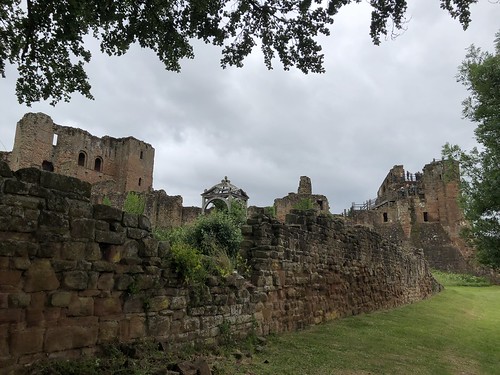 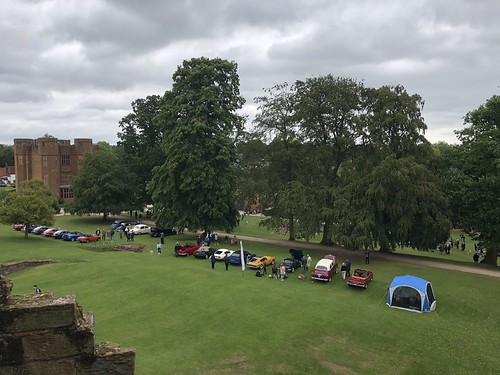 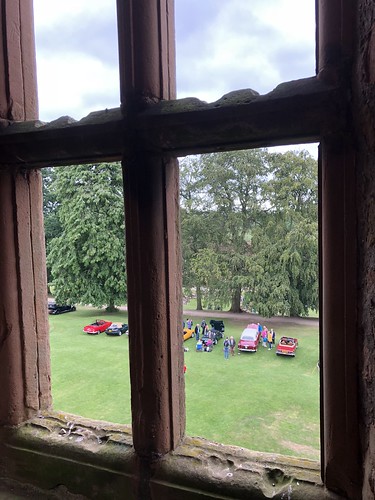