I mentioned previously about some of the great sites from various parts of our history that are managed by English Heritage, and among these is Ashby de la Zouch castle.  As the name suggests, the town has a Norman connection, with the castle dating back to a 12th Century fortified manor house, which was extended over the years.  The castle was taken by the crown in the 15th century before being given to William, Lord Hastings in 1474.  The castle continued to be improved until the English Civil War, when it was seen as being a Royalist seat, which was unusual in the predominately Parliamentarian county of Leicestershire.  The castle was besieged in September 1645, and the surrender terms in 1646 allowed the Hastings to march out, but the castle itself was slighted – or partially demolished – with the outer walls being destroyed, although most of the remainder of the castle survived until 1648, when it was largely destroyed.

The Hastings family then moved to my former office at Donington Hall, not far away, and the grounds of which have become the wonderful Donington Park race circuit.

The castle’s fame increased when Sir Walter Scott mentioned the castle in Ivanhoe, when the eponymous hero made an appearance at a joust at the castle.

As a relative local, I am a frequent visitor to the castle, and like many of the English Heritage sites, there are a series of events staged at the castle, should the ruins themselves not be impressive enough.  Last weekend, we went along to see some knights in action.

When we arrived, there was plenty of visibility of activity, with particular areas being surrounded by bunting. 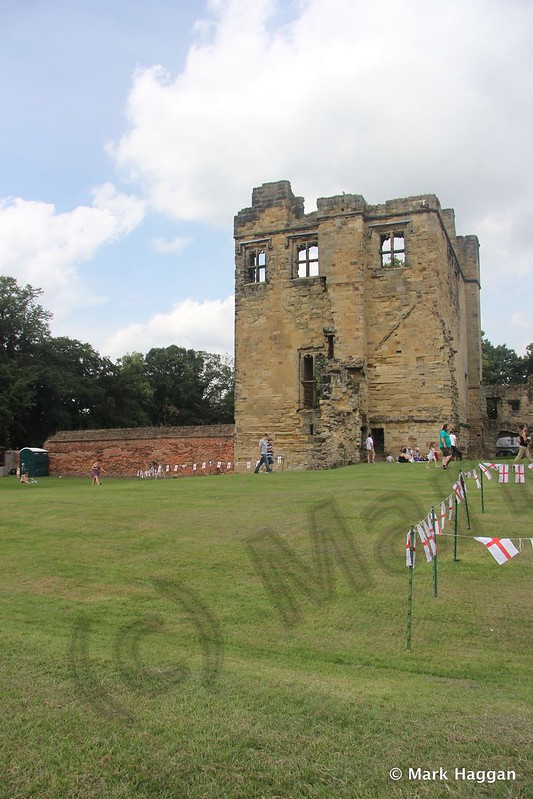 There were also plenty of people in various costumes, most of which I could tell, even with my limited sartorial knowledge, were not currently en vogue. 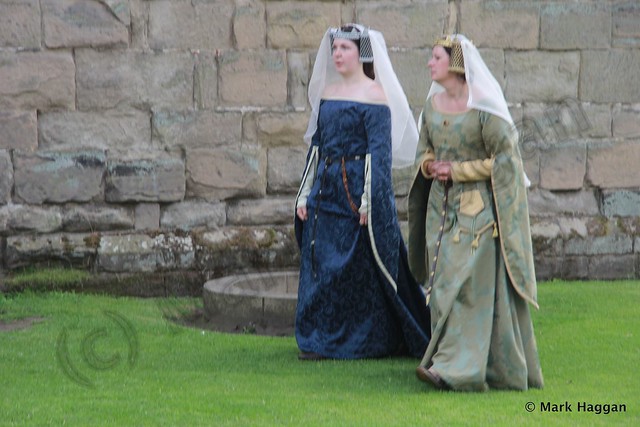 There were also plenty of tents in the style of a tournament. 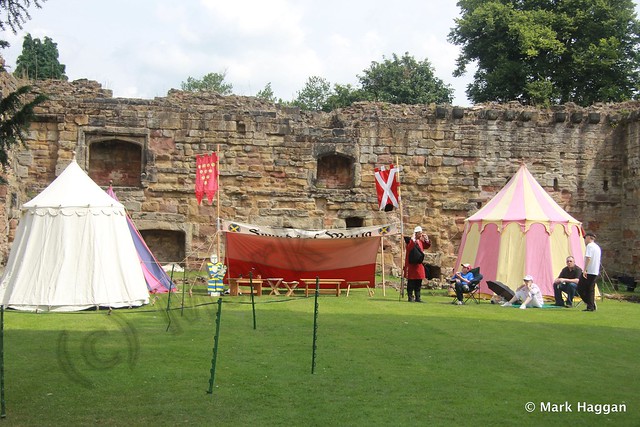 For those who wanted to see the more traditional parts of the castle, some areas, like the chapel, were in their normal state. 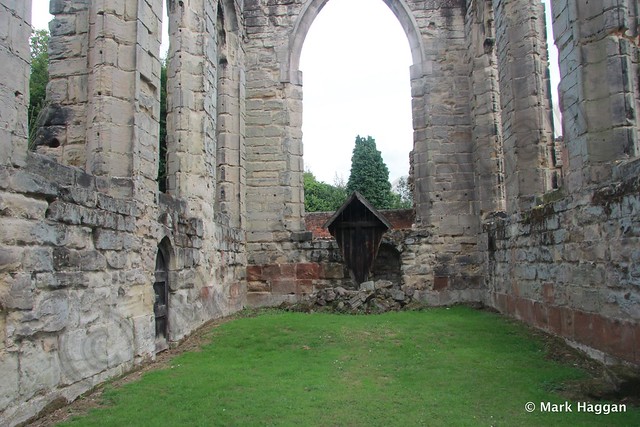 There was a display of weaponry through the years. 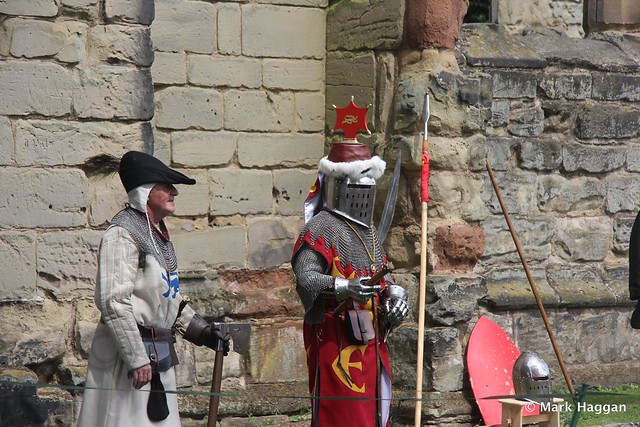 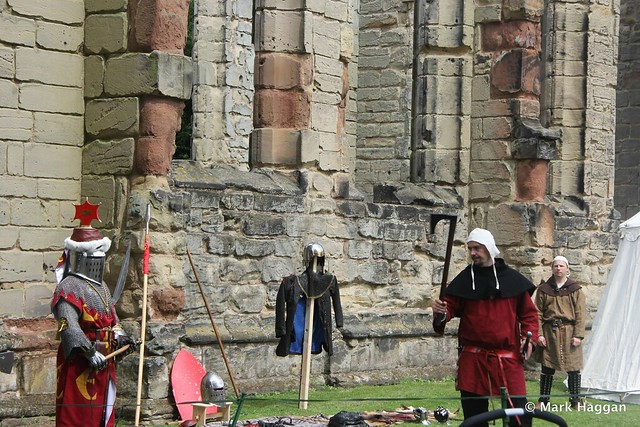 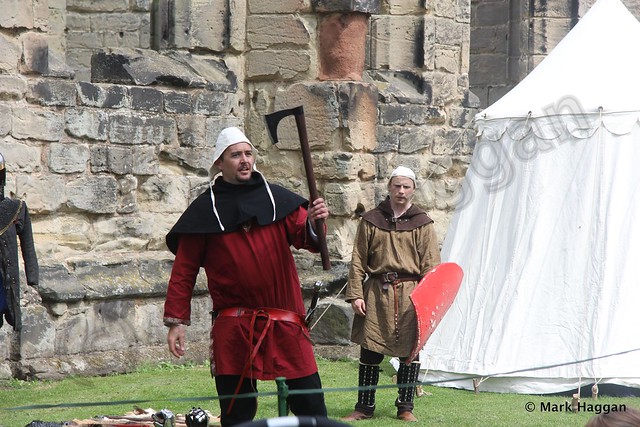 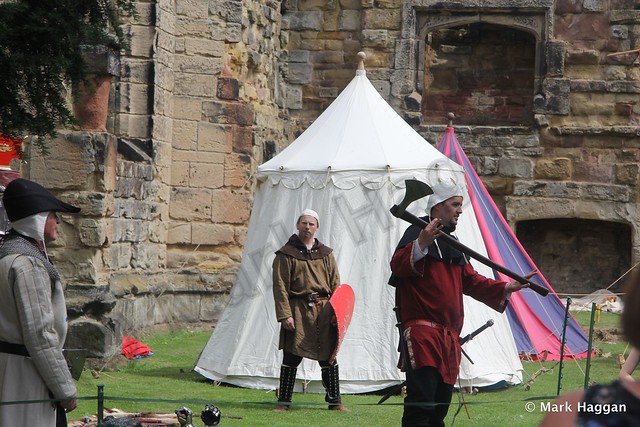 There were plenty of people in various costumes that may have looked more in keeping in previous years in the castle. 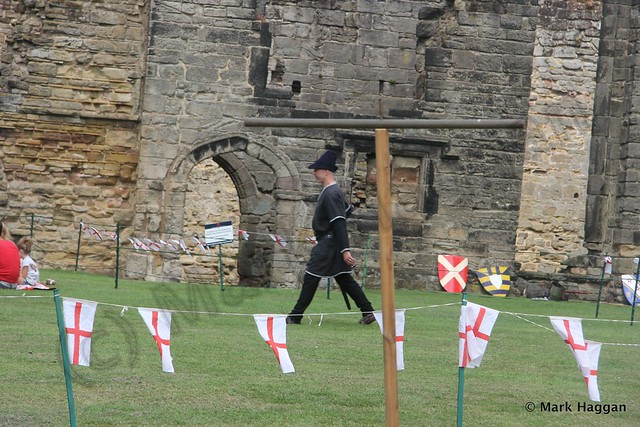 Berta studied these activities with much interest. 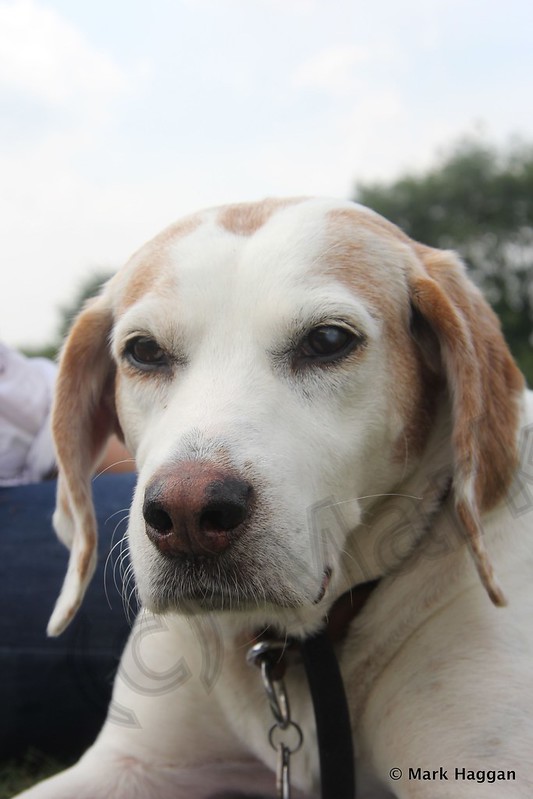 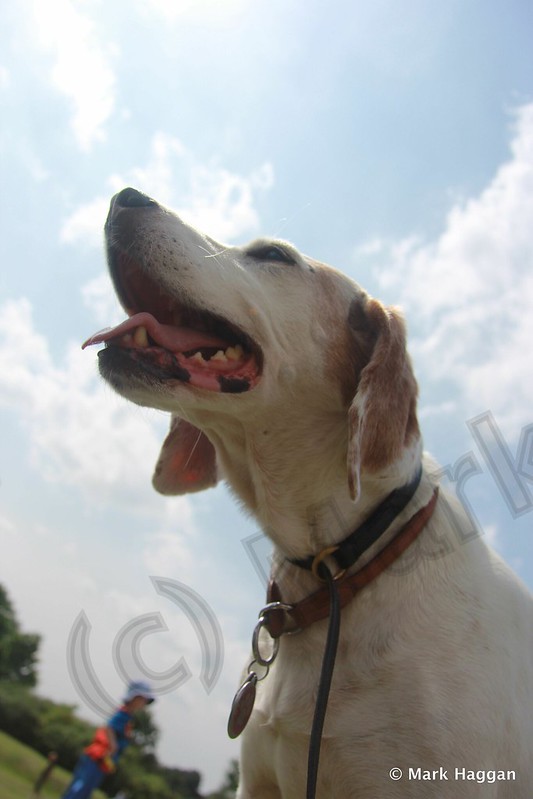 There were plenty of opportunities for the younger members of the audience to participate, with a knights school and a hobby horse based jousting tournament. 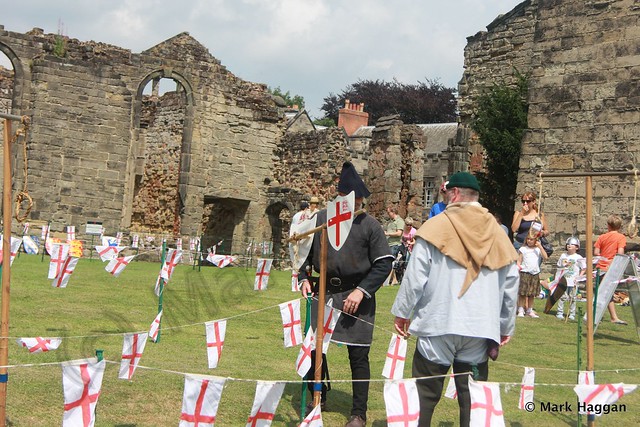 Xander was probably a little young to really take in what was going on, but he did seem to enjoy himself.  There was at least one stage where I did feel like an extra from Monty Python and the Holy Grail… 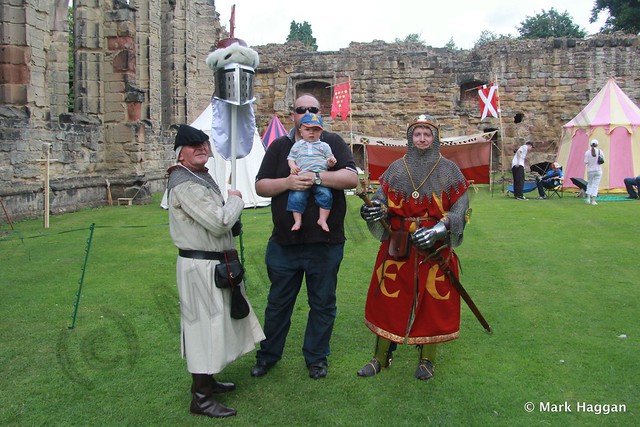 As is the case with every English Heritage organised event that I’ve been to, it was a great show that went on all through the weekend, and with plenty of activities not just to watch, but in which people could participate.  If you are passing by Ashby, then it is worth paying a visit to the castle – it’s right in the centre of the town, just behind the main street (Market Street), so it is very easy to find – and if you are really lucky, there may be some knights there, or a play, or one of the other events that happen at the site.  It’s a great place.