I recently posted about attending the Auto GP event at Donington Park recently. This was part of the same weekend as Superstars World, which was the headline event. For those not familiar with Superstars World, or International Superstars as it is also known, it is a Touring Car formula based in Italy, and has been around since 2004. It is interesting to note how many former Formula One drivers who are racing in the series, with Gianni Morbidelli – who won the series in 2007, 08 and 09 – Nicola Larini, Christian Klein and Vitantonio Liuzzi all taking part. Veteran British touring car driver, Colin Turkington, is also competing this year. 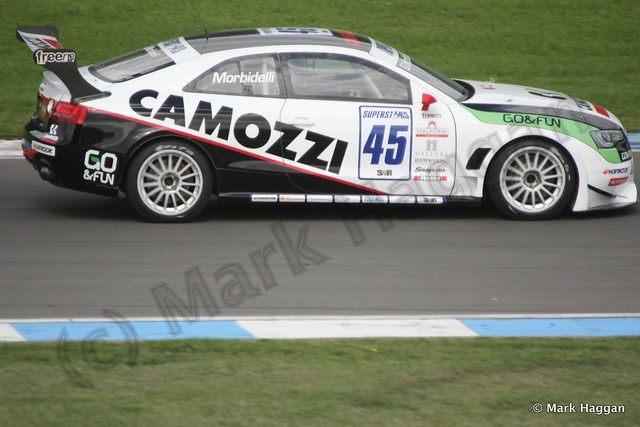 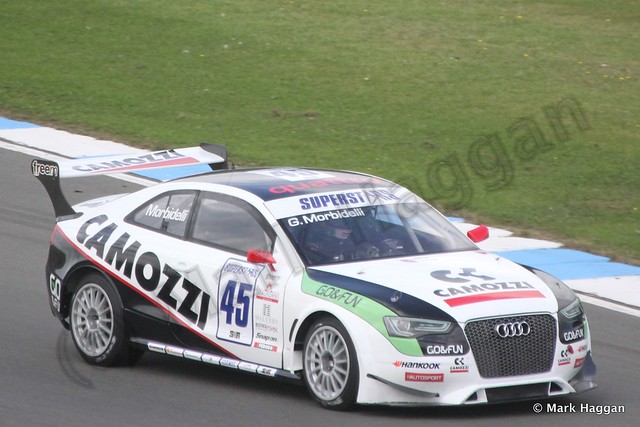 To add a bit of theatre, there is also a driver known as “Diabolik”, who does not remove his balaclava and who hides his real identity. Think of an Italian Stig, but one who actually takes part in races…

It is a great event to get close to the racing, and the cars and drivers, and even see right in to the pit garages as the teams work on the cars. 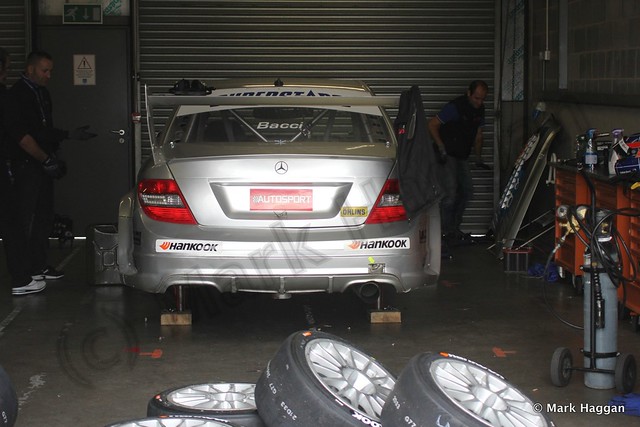 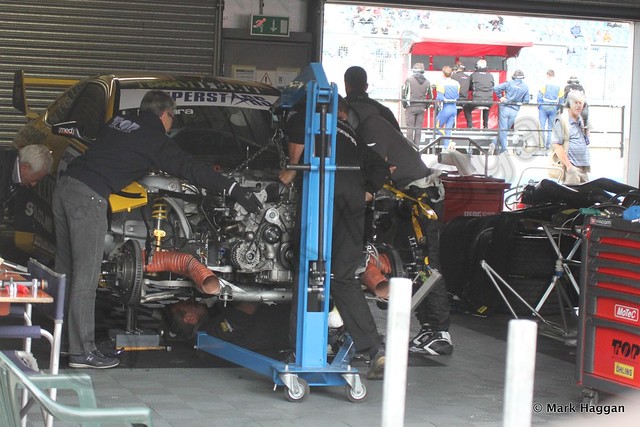 My son Xander seemed to enjoy watching what was going on at the event, and in the garages. 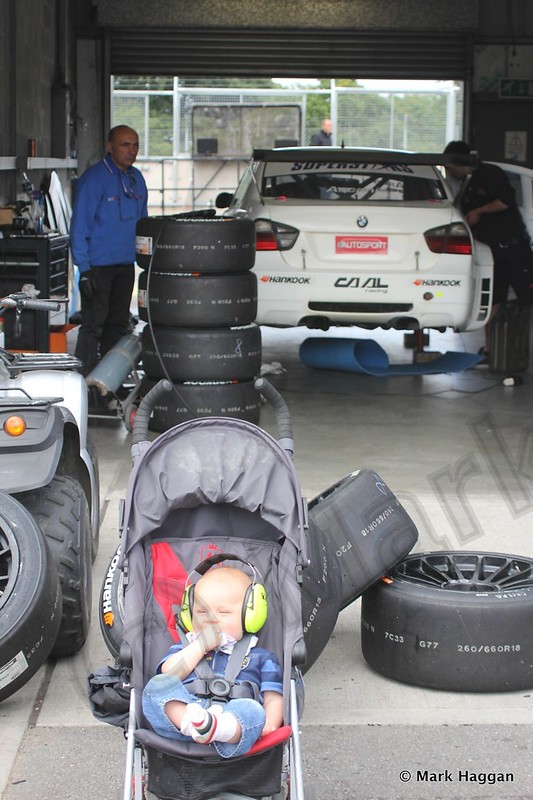 Spectators even got a chance to get close to the trophies that the winners of the races over the weekend would take away with them. 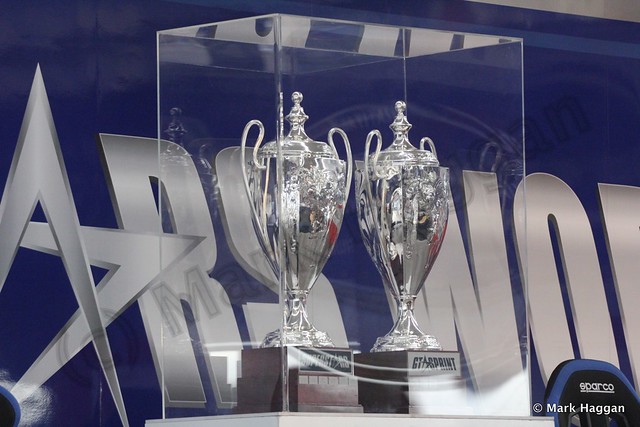 It was a great event, both for the Superstars World races, and for the various support races that took place over the same weekend. It’s definitely an event that I will watch out for in 2014.

I, as usual, took a few pictures during the event, I hope that you like them.