With the BTCC and support events making their way for their annual trip to Norfolk, it was time for the Ginetta Junior Snetterton Weekend 2016. The series sees drivers aged 14-17 take part, and attracts plenty of talent. There were as usual two races over the course of the weekend, one on Saturday and one on what was a very eventful Sunday. With Stuart Middleton and Will Tregurtha going into the weekend at the top of the table with a significant lead over their rivals, they were no doubt hopeful of another good weekend.

However, it was Daniel Harper who took the win on Saturday, adding it to his earlier win in the season at Donington, with the other two steps on the podium being filled by Dave Wooder and Will Tregurtha.

On Sunday, it was the turn of series rookie Harry King to take his maiden win ahead of Will Tregurtha and Daniel Harper. Those results see Will Tregurtha overtake Stuart Middleton at the top of the table, and Lewis Brown in third place cutting the deficit.

There are also some of my photos from the BTCC, British Formula Four and Clio Cup races by clicking on the relevant links. Meanwhile, here are the Ginetta Junior photos. 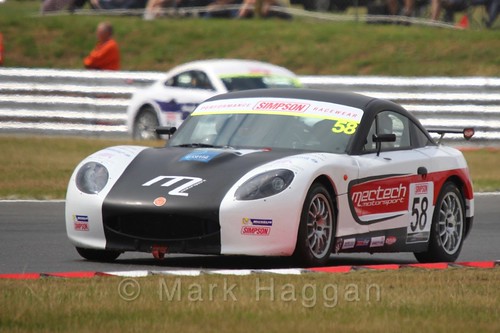 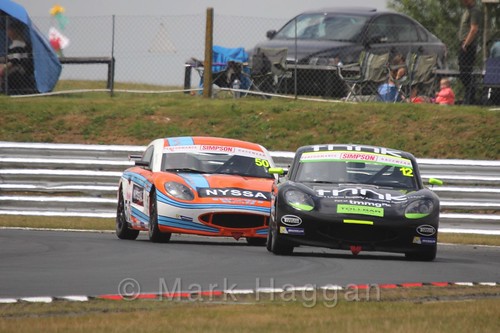 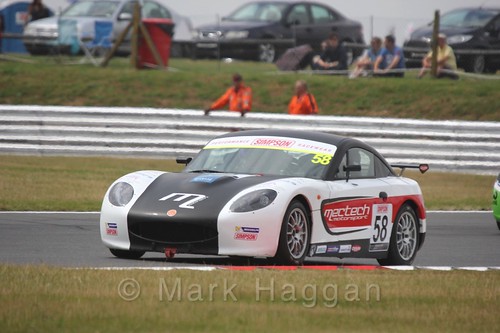 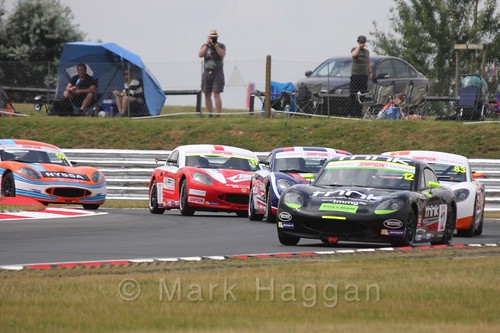 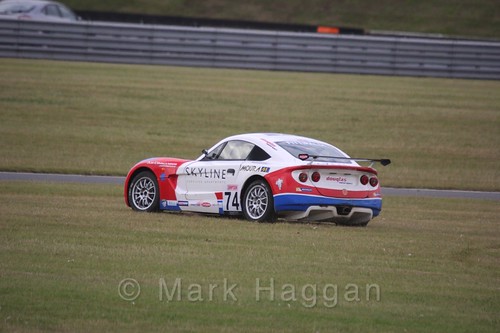 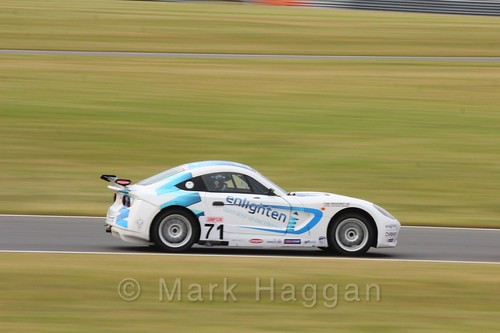 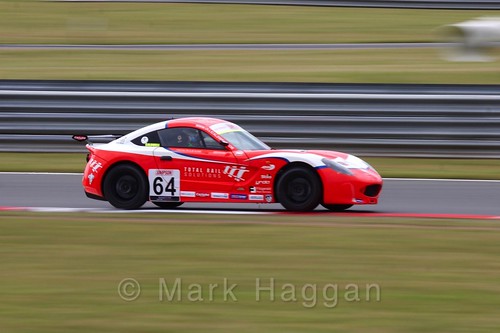 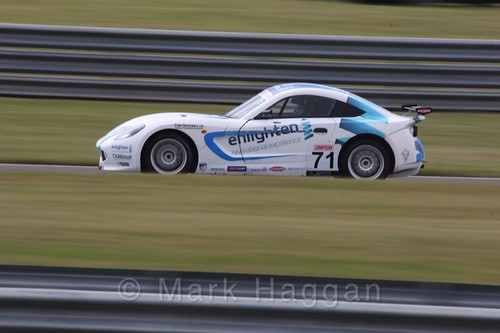 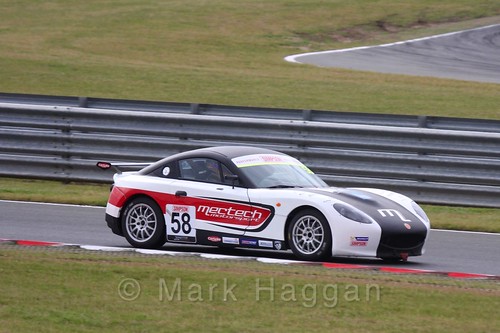 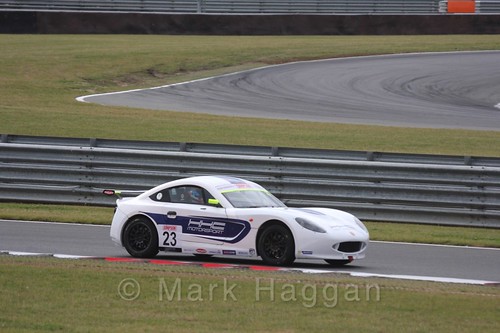 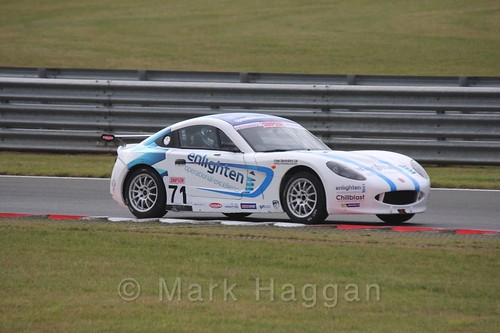 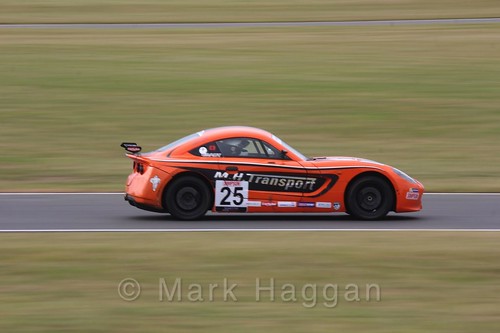 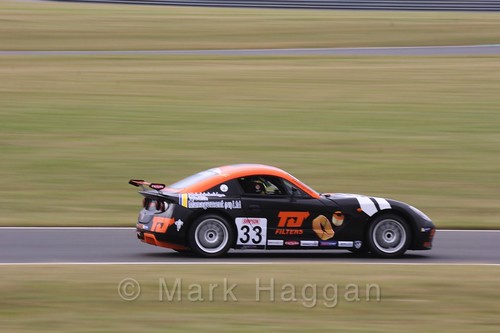 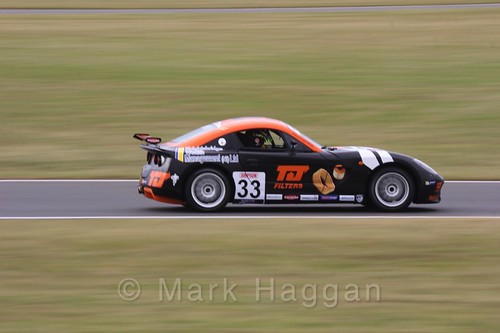 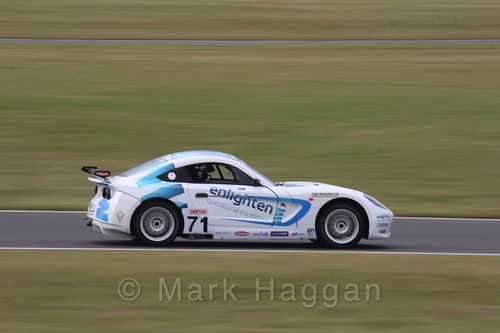 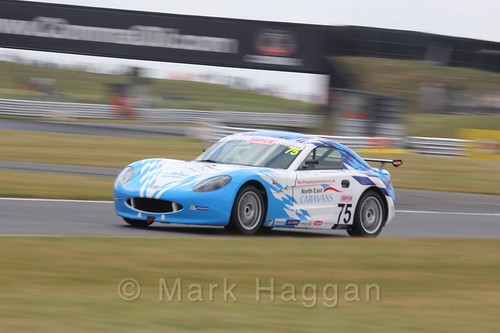 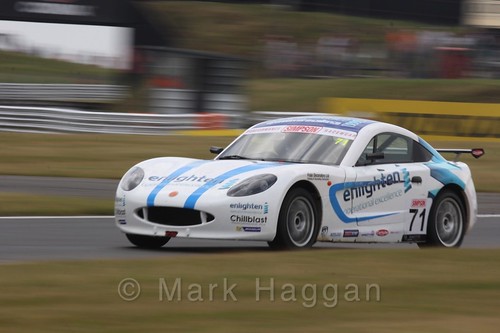 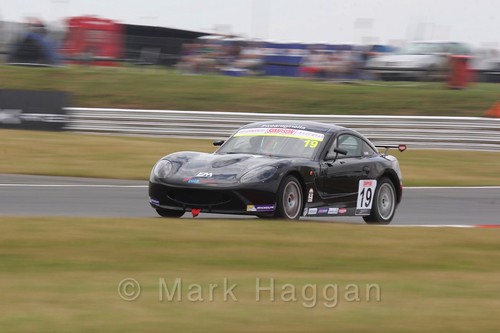 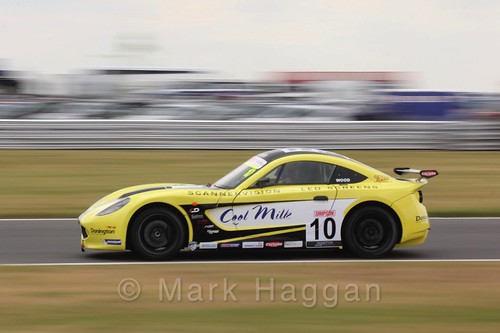 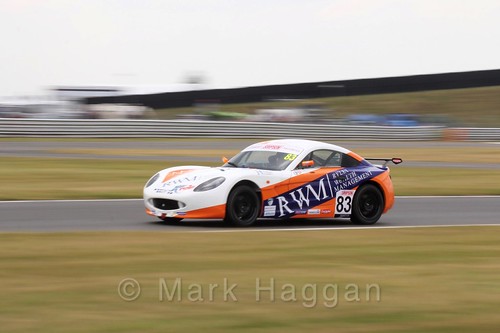 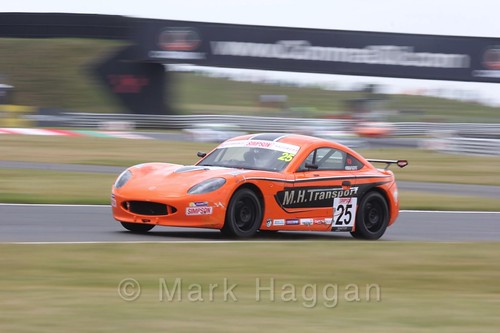 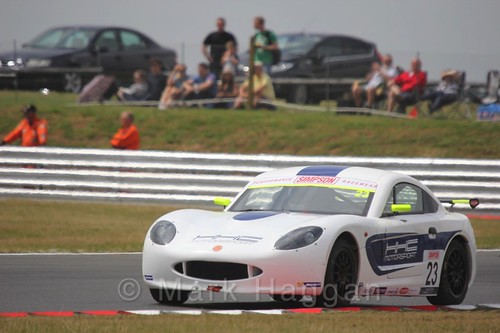 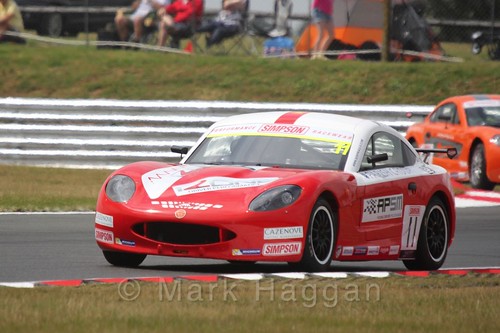 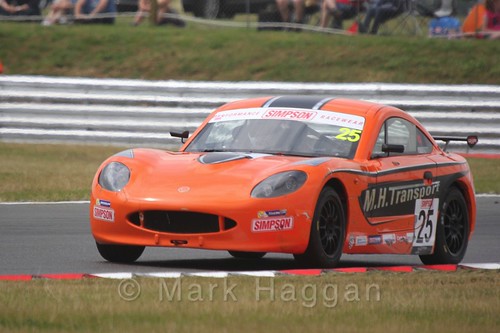 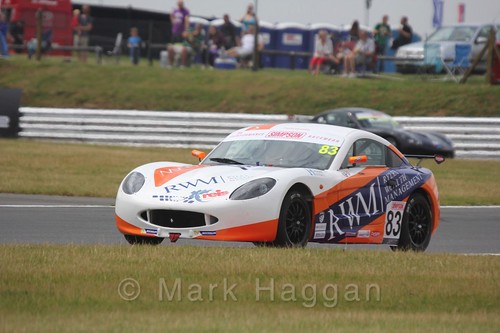