The Clio Cup Snetterton Weekend 2016, as part of the BTCC package, saw plenty of sunny weather and track action as the Renault series made their way to the Norfolk circuit. The drivers had some testing opportunity before the weekend after the six week break since Croft, ahead of the qualifying session. The grid was augmented by the arrival of Chris Smiley, fresh from Team Hard’s BTCC team, driving for Jamsport.

Former champion Mike Bushell took pole for both races, and took the win in the first race which saw his championship rival Ant Whortown-Eales retire with a damaged car. However, Ant was, as ever, not to let that get to him and managed to take the win in the second race on Sunday, and to make things even better for him, his team mate, Jamsport’s Luke Kidsley was on the second step of the podium ahead of Paul Rivett.

Like the other drivers in the BTCC and support events, there is now a two week break before the next rounds in Knockhill as the teams make their way to Scotland. 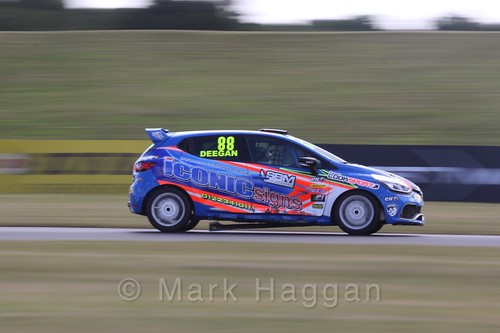 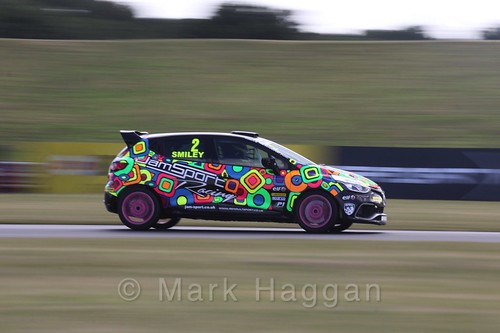 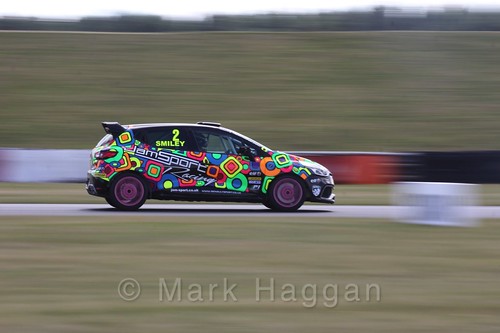 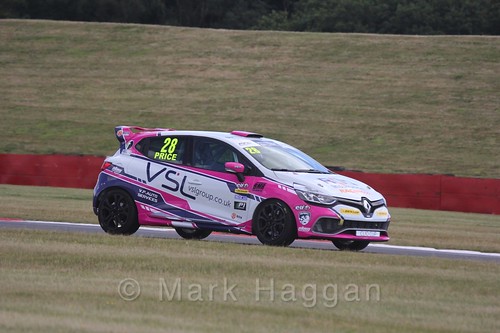 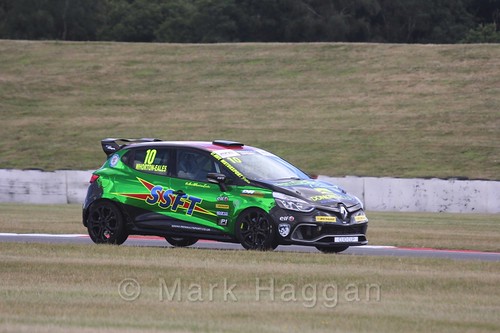 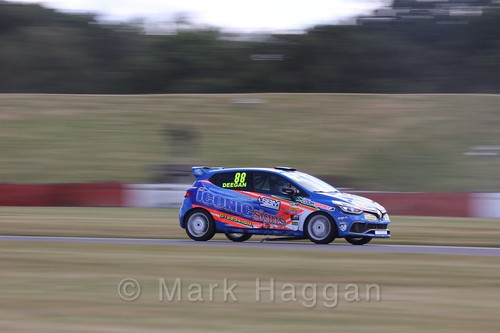 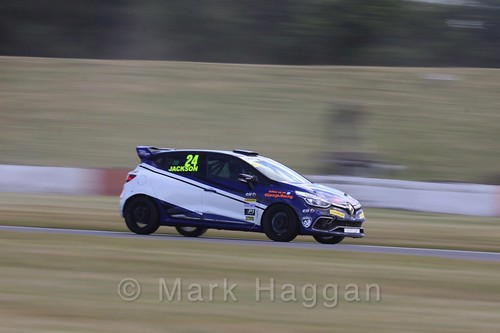 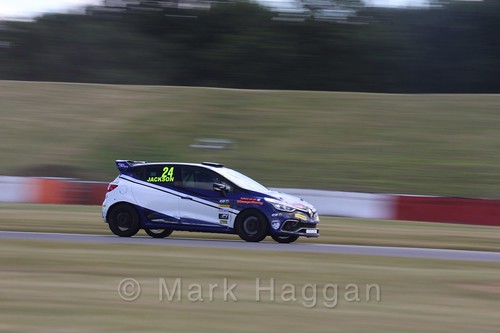 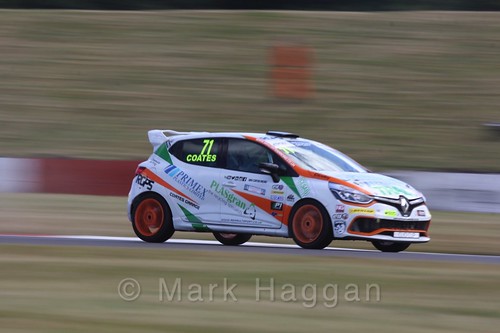 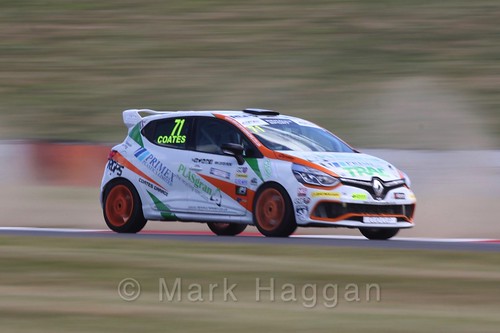 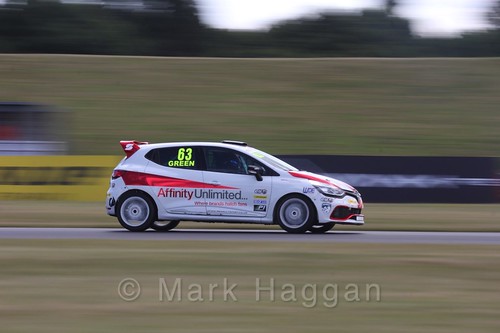 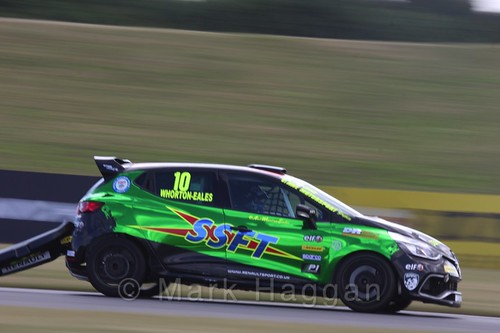 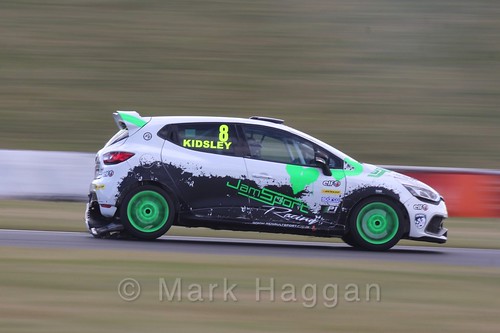 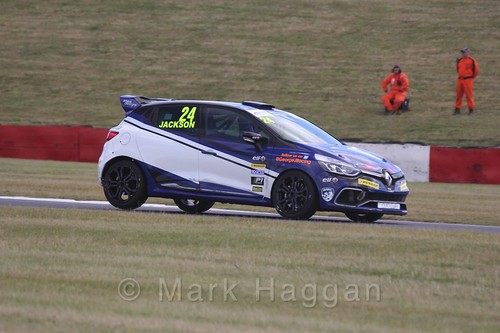 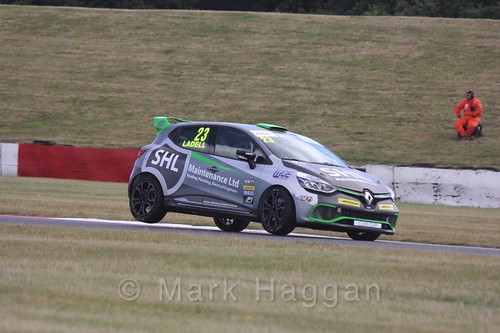 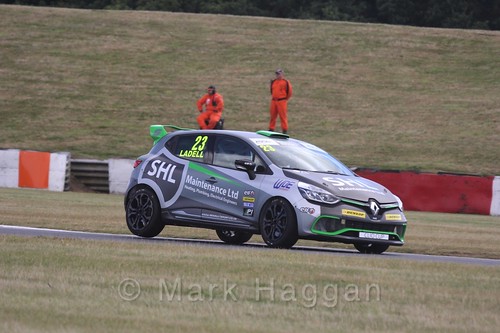 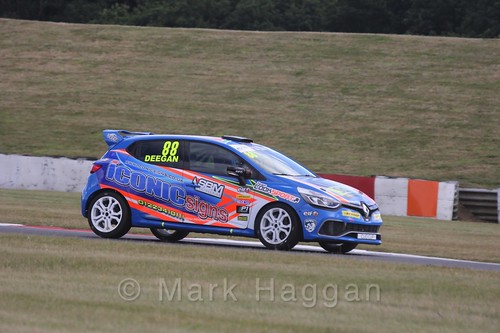 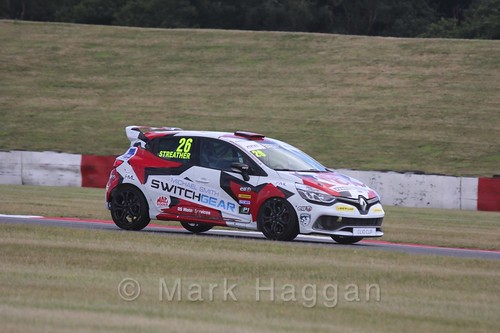 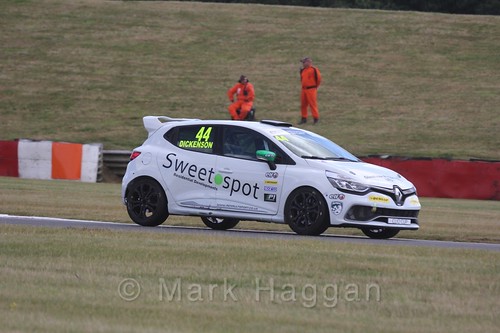 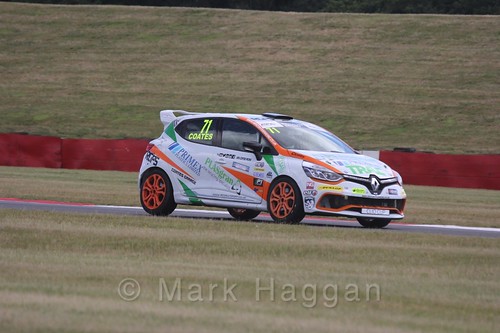 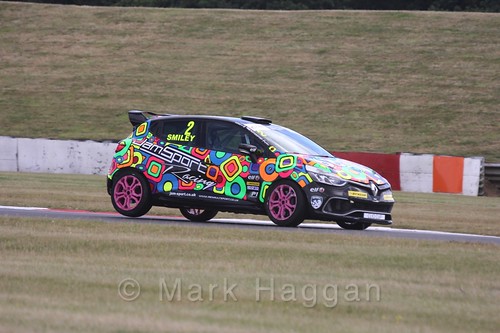 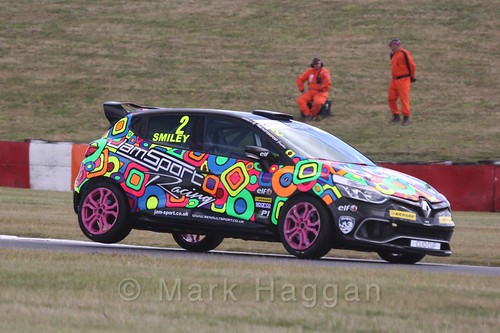 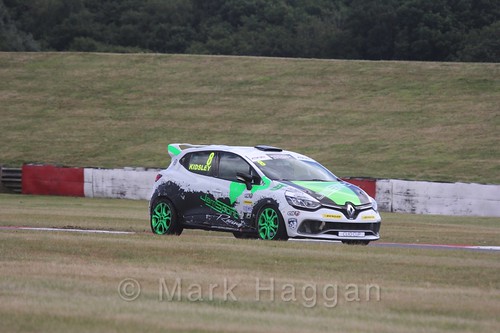 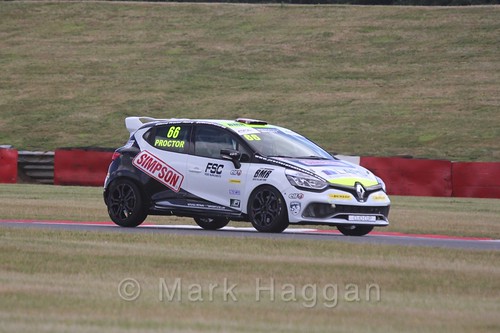 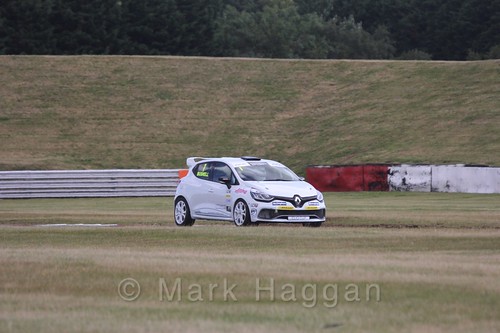