Before the 2014 Belgian Grand Prix, the Marussia team announced that they would promote Alexander Rossi to a race seat from the position of reserve driver, after spending 2012 and 2013 as the reserve driver at the Caterham Formula One team. Alexander has been on the verge of a Formula One seat for some time, and was linked to the US F1 team back in 2010, which did not get as far as running a car. However, after Free Practice One on Friday morning, another change at Marussia saw Max Chilton return and reclaim his seat.

Rossi raced in the Skip Barber series in the US before a move to Formula BMW for 2007 and 2008. He joined the GP2 Asia series in the 2009-10 season, before joining the ART Grand Prix team for the 2010 GP3 series, where he finished fourth in the title. He also competed in a single Formula Renault 3.5 race that season, before joining that series full time in 2011 for Fortec, managing a third place in the championship.

His Formula One test duties with Caterham in 2012 were teamed with racing in the Caterham Formula Renault team, and in 2013 with racing for the EQ8 Caterham team in the GP2 series. He started 2014 as a Caterham driver, and raced for the GP2 team through until the British Grand Prix, and was a test driver for the Formula One team, until Caterham changed hands, when he moved to the Campos Endurance team for the German Grand Prix, alongside being the reserve driver for Marussia.

Back in Alex’s Caterham days, I was lucky enough to be a guest of the team at the 2013 Young Driver Test at Silverstone, where he was kind enough to spend plenty of time with us, explaining about the car and the tests. He was a very pleasant chap, and I was delighted to see him promoted to a race seat. Hopefully he will actually get that chance soon.

Here are some photos of Alex from various events. There is an index of my photos of other Formula One drivers past and present here. 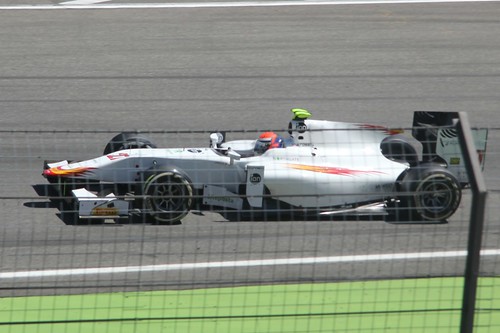 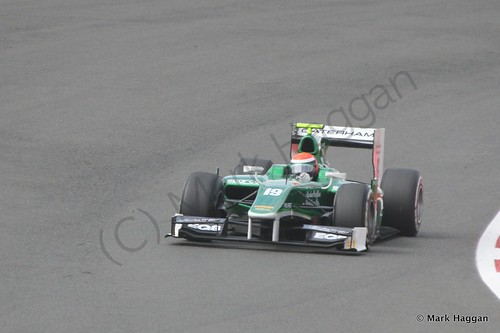 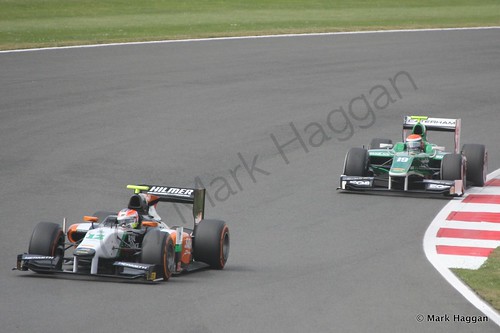 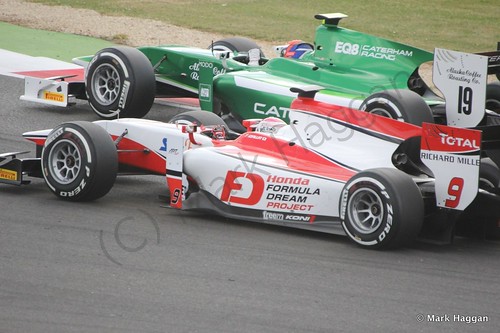 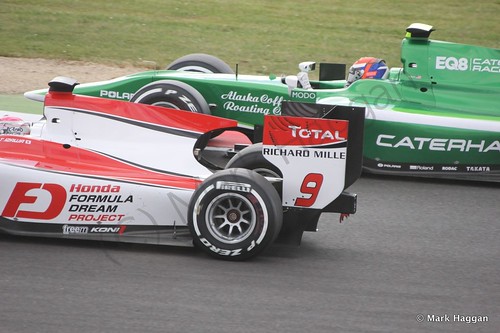 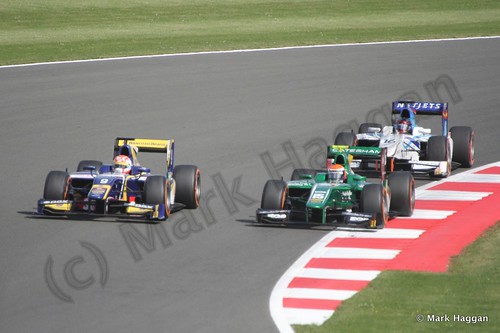 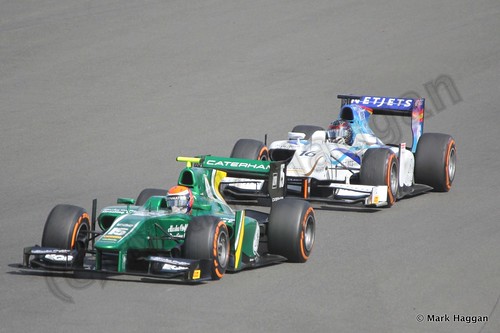 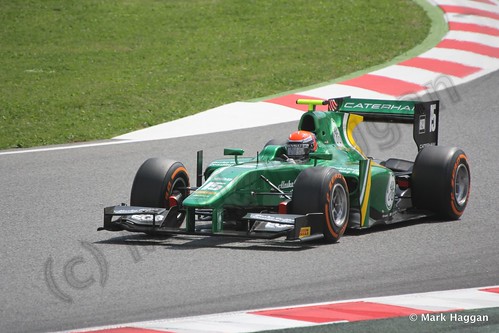 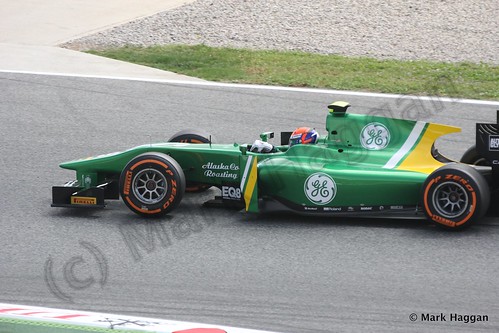 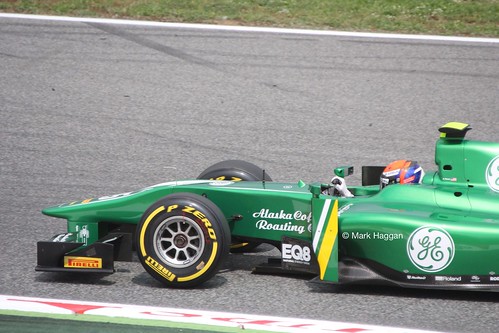 Alexander Rossi in GP2 at the 2013 Spanish Grand Prix