I went to the Classics on the Common event in Harpenden this week, which is a series of classic vehicles that are presented on the various green areas in the centre of the Hertfordshire town. The event has been going on for twenty years now, and there were several hundred vehicles – of various forms on display this year, which, as a free event to spectate, makes it a wonderful way to spend an evening.

There were many cars there that one would recognise as classic vehicles, but there were a few too that had a more loose interpretation of “classic”, like a modern Lamborghini, and `although it was not technically a classic, it was still interesting to look at. 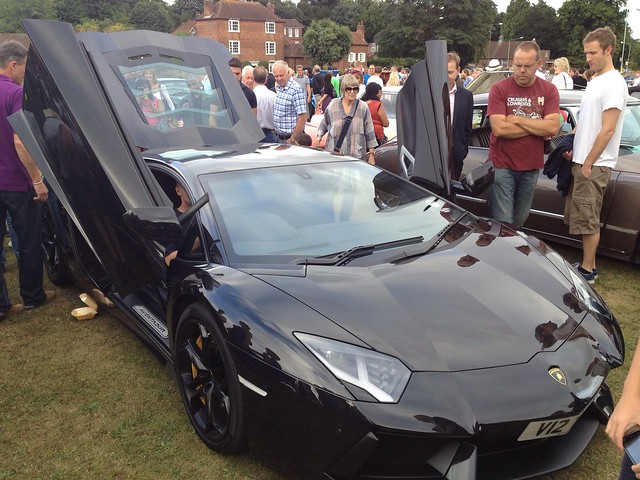 There were other modern cars there too. 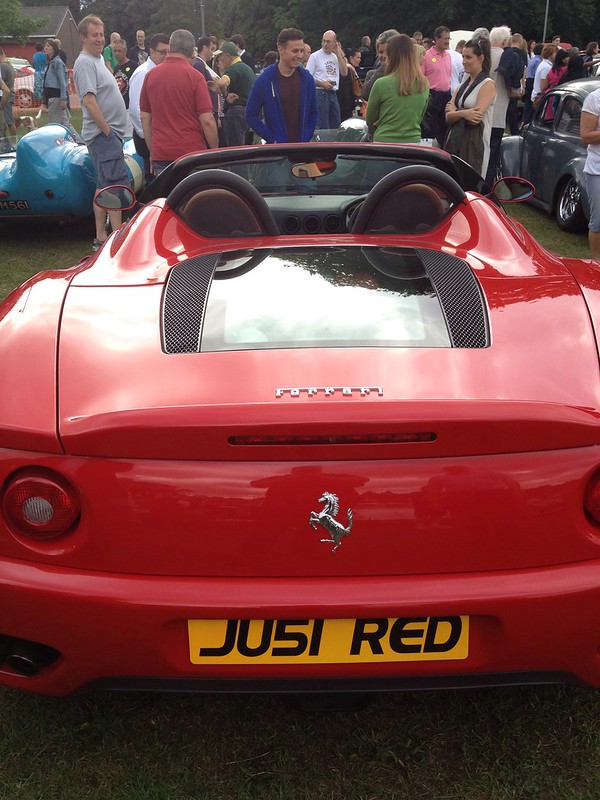 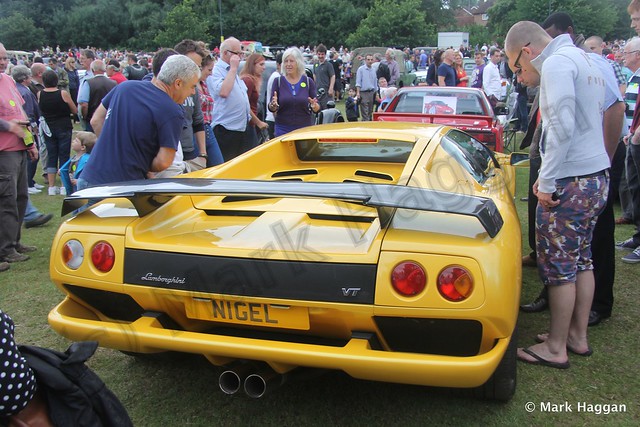 In addition, there were some cars that were more than a quarter of a century old, but somehow seemed less classic by the way that they are not that uncommon on the roads these days, like old Ford Fiestas. 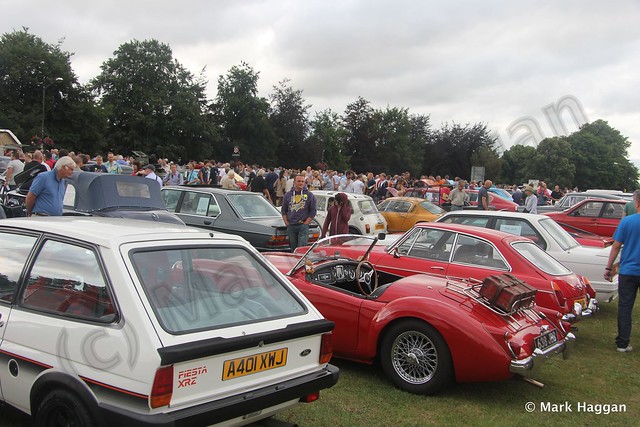 There were some vehicles too that were not cars, but were still interesting. 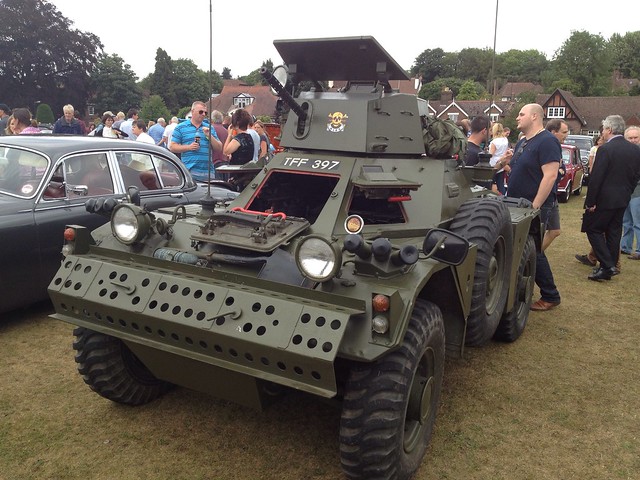 There were, however, plenty that were classics. 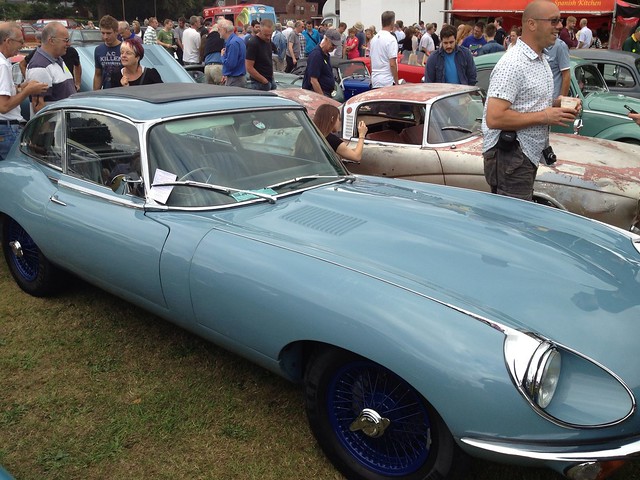 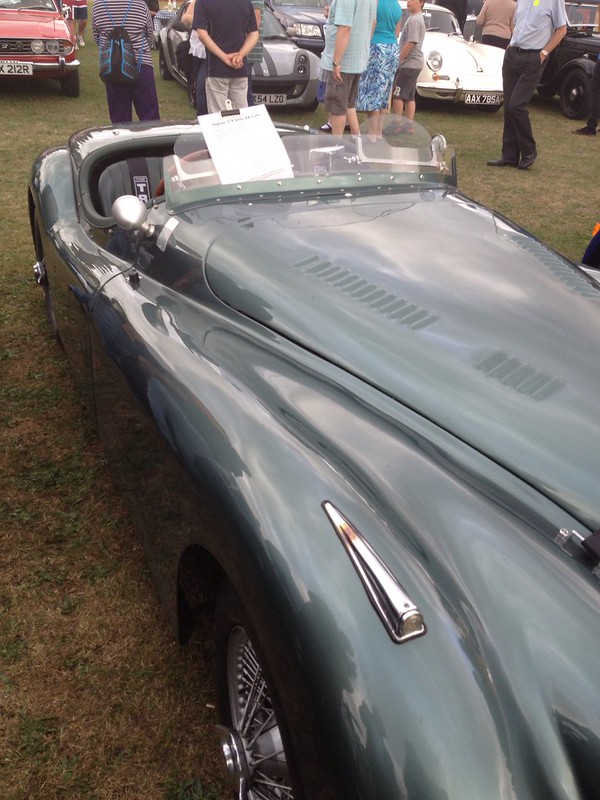 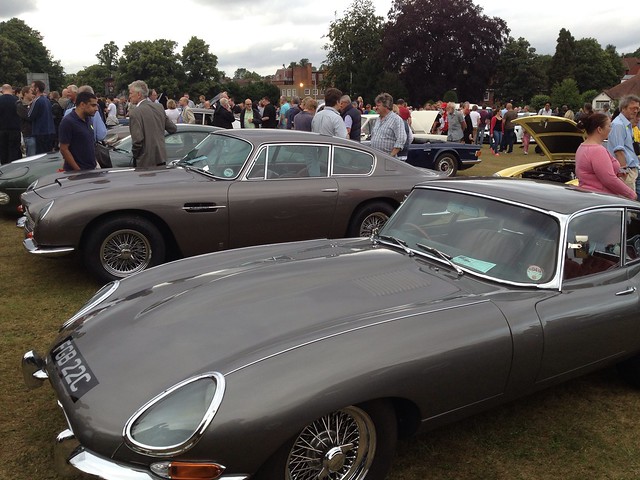 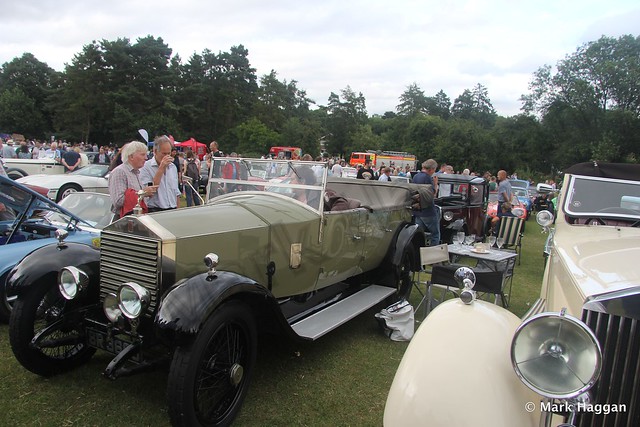 Some were still work in progress. 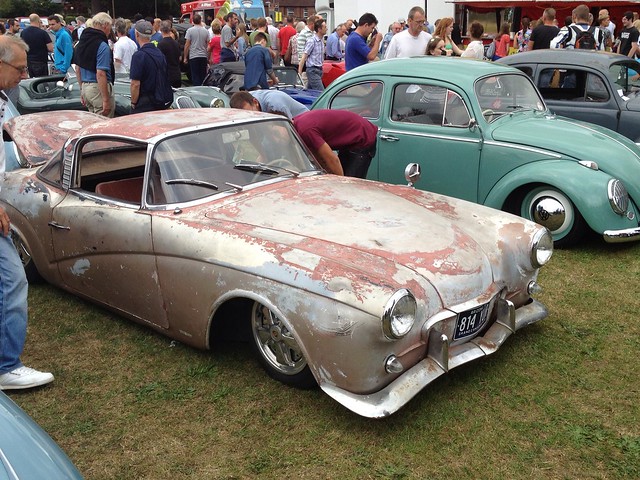 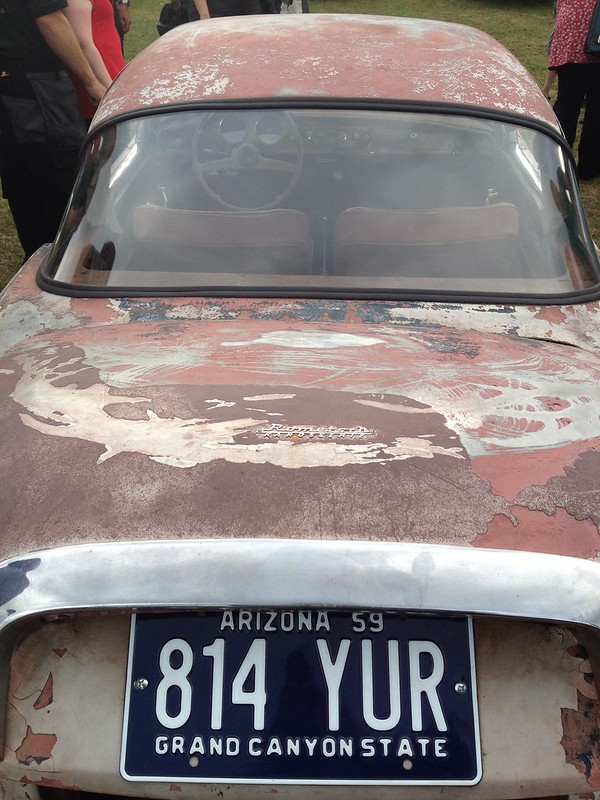 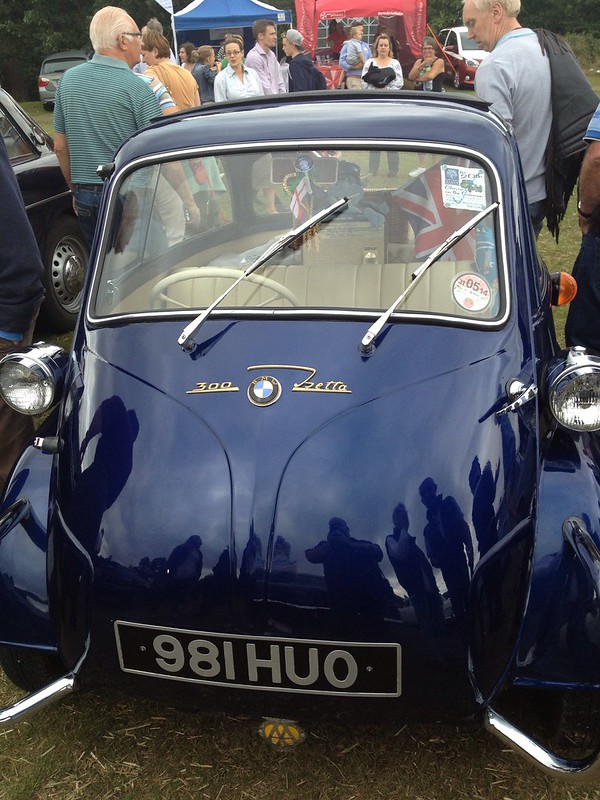 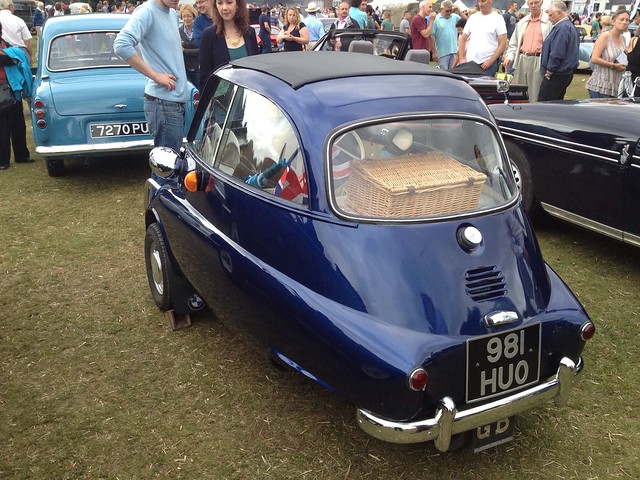 I quite liked the story of this one. From first appearances, it looks quite classic: 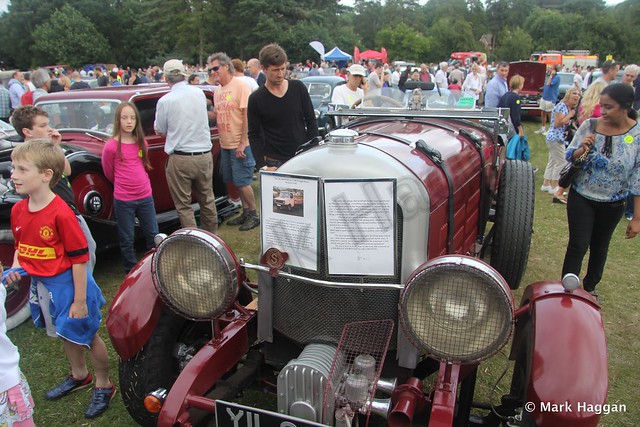 but on closer inspection and on reading the attached text, it seems that this car may not always have looked quite like this… 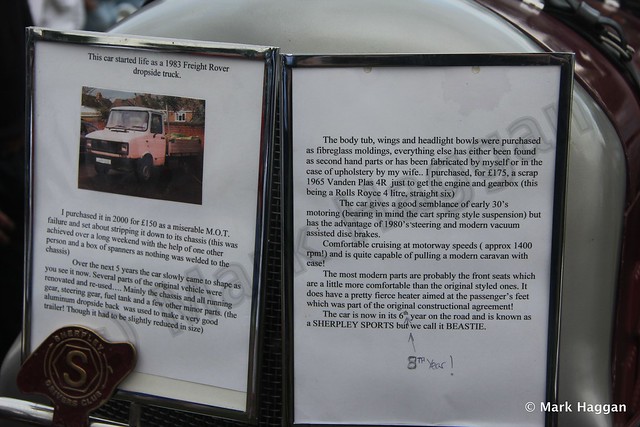 There were even some bikes to be seen. 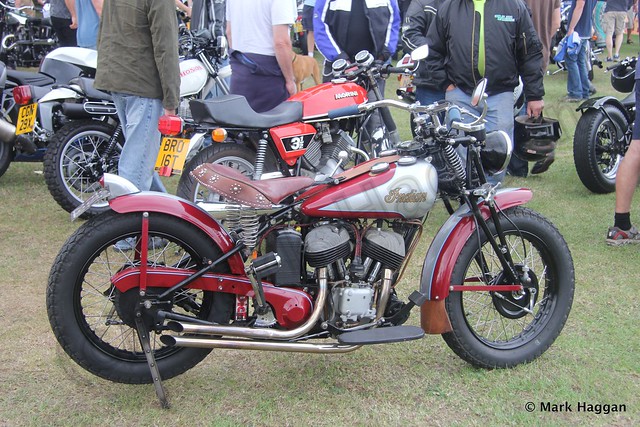 If you are in the area next year – or any subsequent year – then it’s well worth a look. I suspect that it was the largest collection of classic cars that I have seen together at any event, and the whole town was filled with car related activity. We went to the pub afterwards, and found this outside. 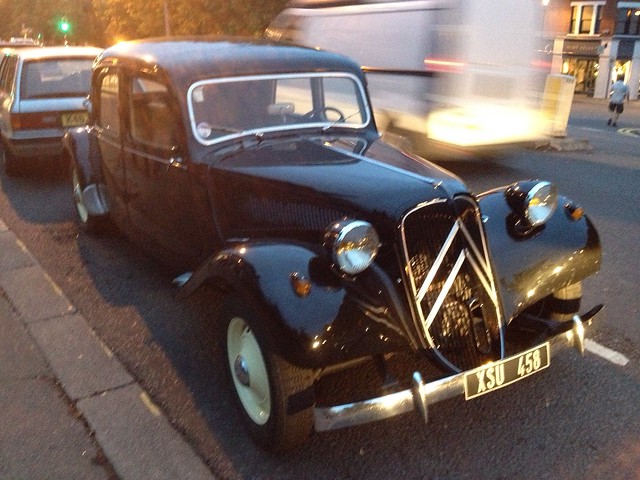 Here are a few more photos from the evening, I do hope that you like them.