New Year seems a long time away, it currently being the middle of July with the sun shining, but for some reason, I have been reminded of a New Year in New York.

I spent the New Year to welcome both 2012 and 2013 at home, which in recent years has been quite a rare thing. I suspect that this is the first time that I have had New Year at home since I was in my md teens, which sadly, was quite a long time ago. The year before, to welcome 2011, was one of a series of years where I ended up celebrating New Year not just away from home, but away from the UK. For that particular year, we were in New York for a couple of days. As you would expect, New York puts on quite a show for New Year, and many people gather in Times Square for the New Year celebrations. We did not, however, do that. I suspected that it might be just a little busy. Instead, we ended up on a yacht sailing around the city. New Year in New York was going to be a more relaxed affair than being right in the middle of thousands of people.

A night cruise around the city does give some beautiful scenes, of the various high buildings and land marks. One of the fascinating things about New York is that even as a first time visitor, the city feels familiar from television and cinema, where it feels like every street and building has been seen somewhere. 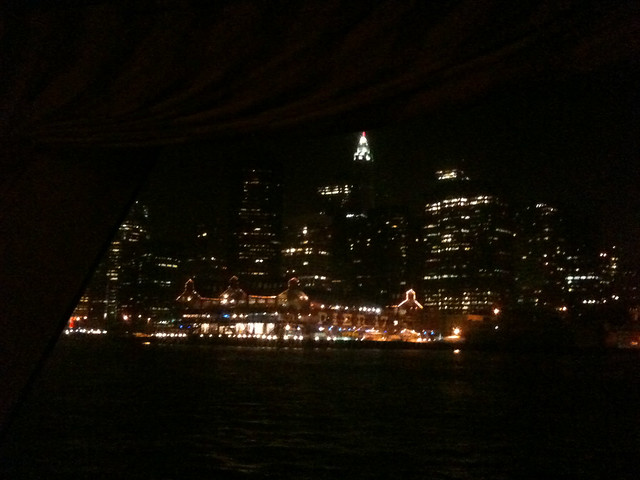 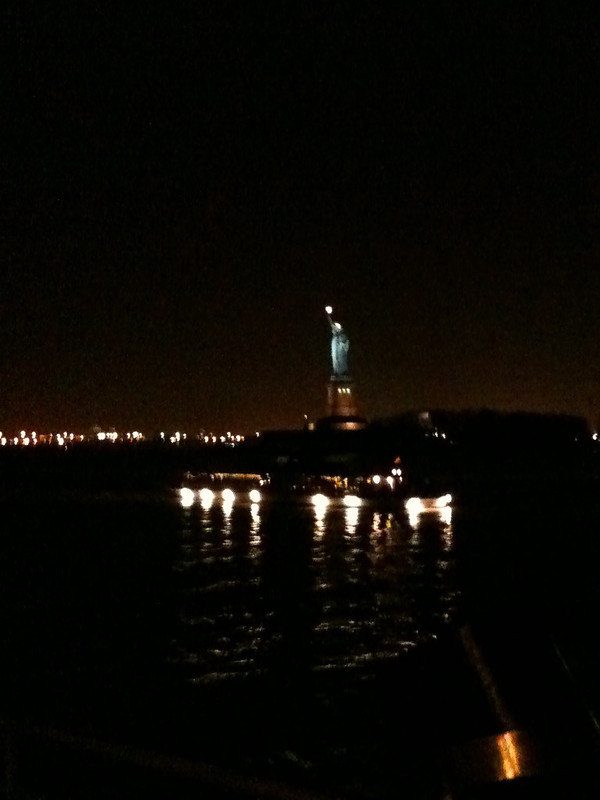 When it got near to midnight, we stopped somewhere between the fireworks barge and the Statue of Liberty. If you are going to stop somewhere on the waterways around Manhattan on New Year’s Eve, then that seems a good a spot as any. The view of the fireworks was quite spectacular, although these rather grainy photos do not really do it justice. 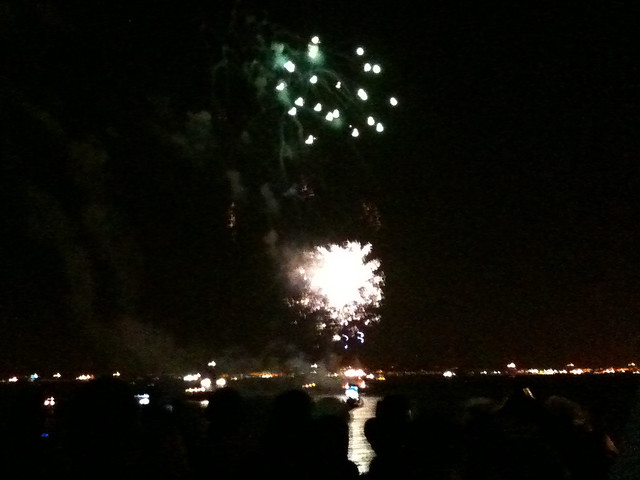 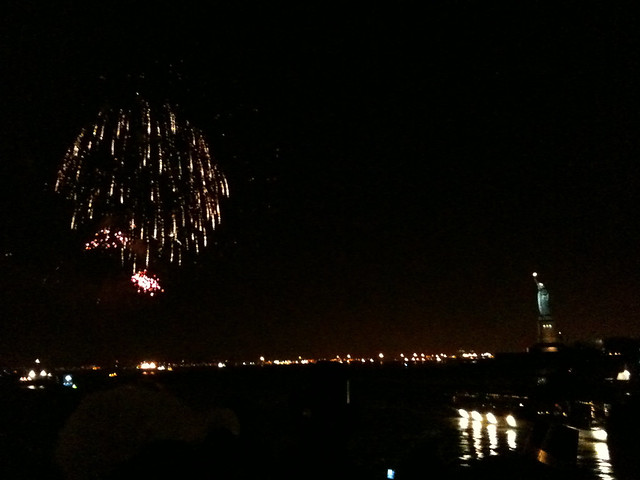 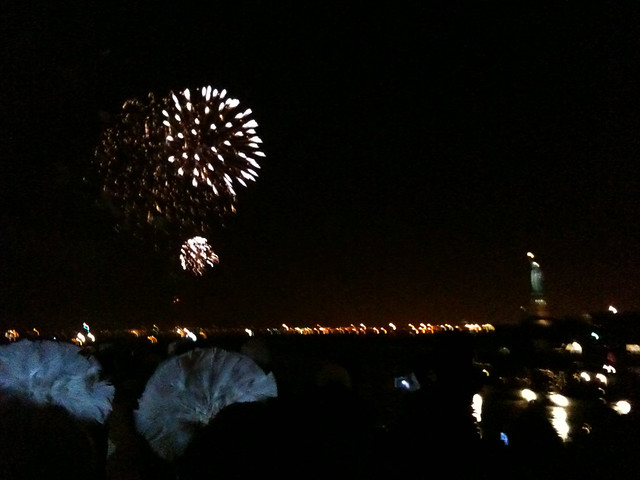 I’m sure, though, that you get the idea. After we left the yacht, we headed to Times Square, and although it was only a couple of hours after midnight, the revelry there was very much limited. There were still some people out partying, but most of those seemed to be the worse for the party. That said, most people were in a remarkably jolly state. The square itself looked like it was still celebrating, wearing its party costume of ticker tape and the remnants of party poppers. It was good to see that the infrastructure of normal urban life was running unaffected by the seasonal festivities. Public transport was non-stop, which meant that there was not a sudden rush of people to get the last train or bus home. 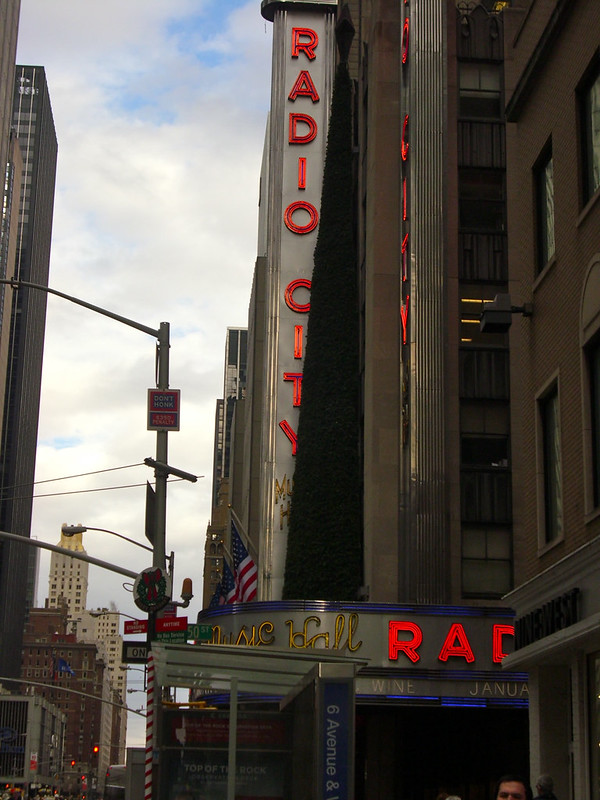 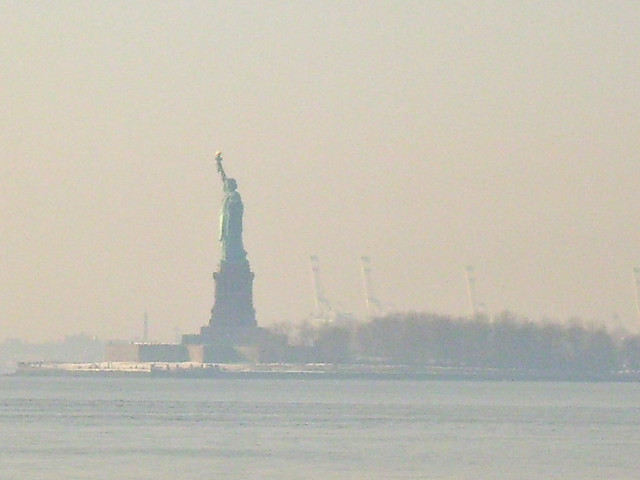 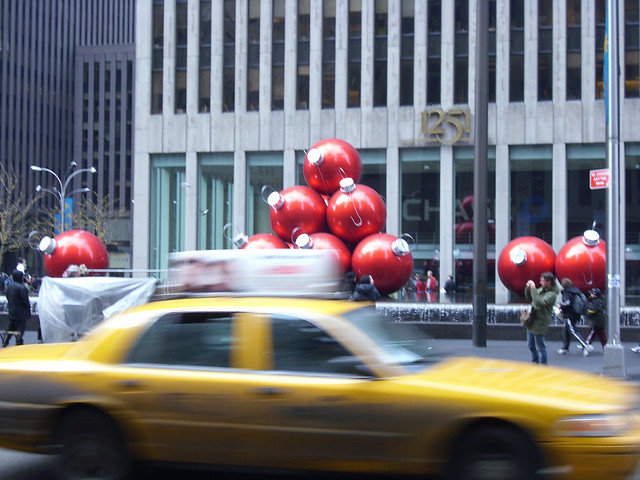 We walked around Manhattan, and Times Square, like the rest of the city, was looking like pretty much any normal day. The horse drawn tours of Central Park were working as normal through the snow that made the park look particularly pretty. 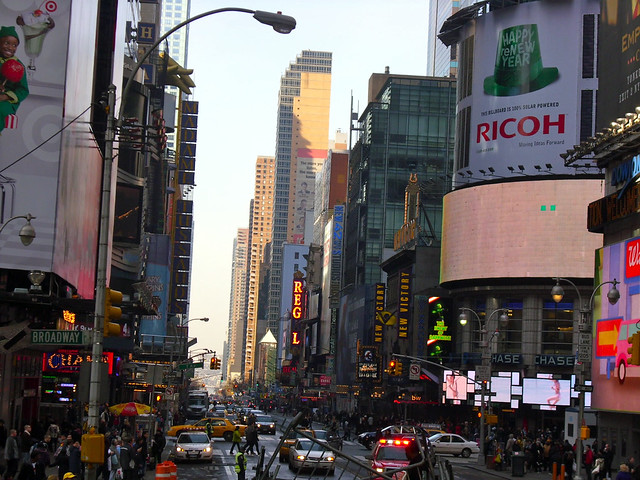 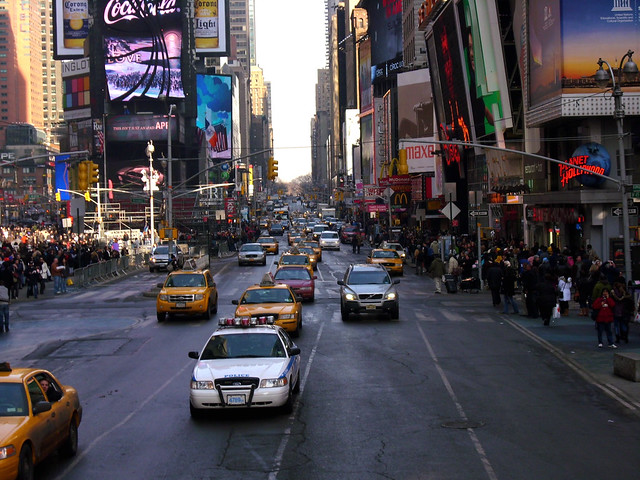 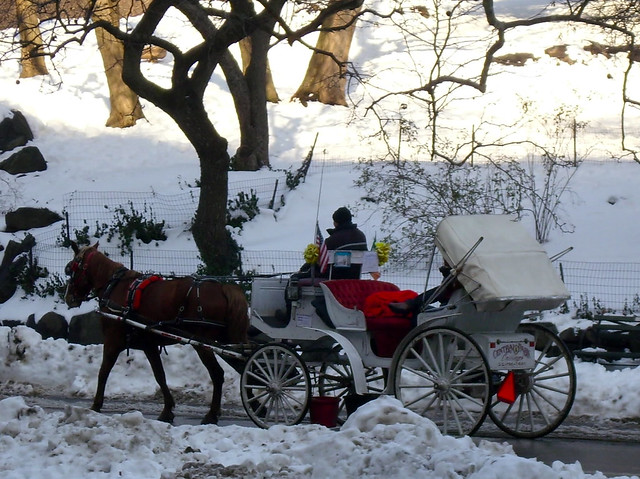 We stopped by the Alice in Wonderland statue in Central Park. For some reason, it always makes me smile. 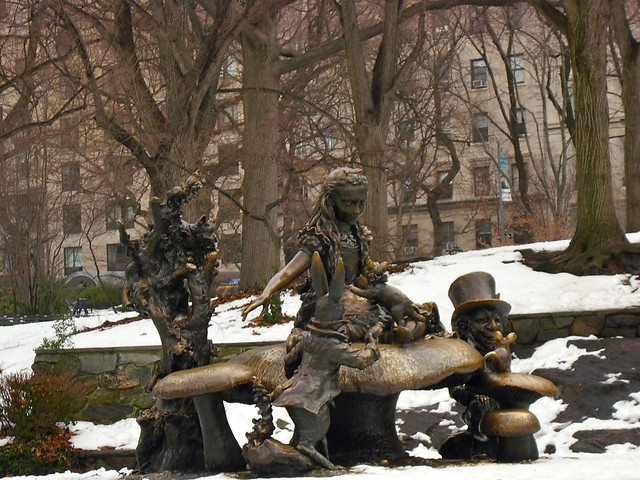 We did have one rather amusing incident that day, although that is probably worthy of a post in its own right. One for the future.

Much as New York was and is spectacular, our New Year’s Day in the city was probably less memorable than the previous year , which we had spent in Cambodia, with one of the most stunning sunrise adventures that I have ever had. That, however, is another story entirely.