I blogged yesterday about how incredible an experience a trip to Red Square is, and how evocative it is of times now gone by. I have had a few messages from people, generally in support, and some about St Petersburg. I find it interesting that most of the comments that I have had about Russia from non-Russians feature either Moscow or St Petersburg, but none of the other wonderful places to visit across the rest of the country. To put it in context, Russia is about 6.6 million square miles in size, which is much bigger than the US and the EU combined. Whilst many people could name a host of interesting cities across the US and EU, many people would have more difficulty naming cities in a similar way across Russia. Moscow and St Petersburg may soon be joined by Sochi as a well known city once it hosts the 2014 Winter Olympic and Winter Paralympic Games, as well as the Russian Grand Prix. However, the country is still full of other wonderful places.

I have not been fortunate enough to spend more time travelling right across Russia – or at least, not yet – but I have been beyond Moscow & St Petersburg (although I have never actually been to St Petersburg. Yet). Let me tell you about another city in Russia, Kazan. It is the capital of the Republic of Tartarstan, within Russia. It is in the European side of Russia, and is the country’s eighth biggest city. It is located on the confluence of the mighty Volga and Kazanka rivers. Like Sochi, it has an impressive sporting pedigree, being the home to the 2013 Summer Universiade and the 2015 World Aquatics Championships, and it may find more fame as one of the host cities for the 2018 World Cup, including a new venue, the Rubin Stadium, being built for the occasion. 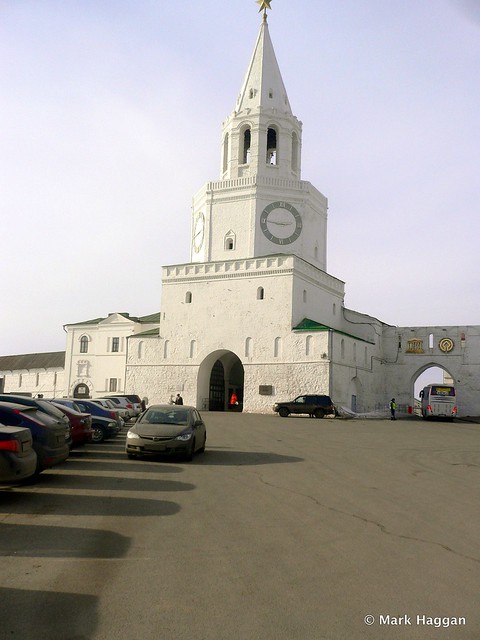 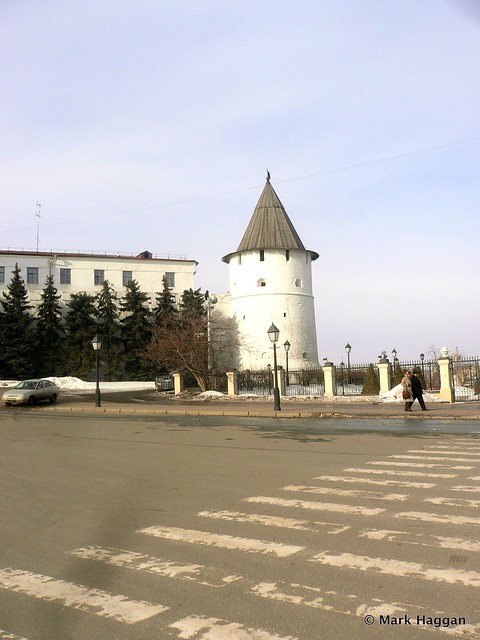 The city has a fascinating history, having been the capital of the Khanate of Kazan until the siege of Kazan in 1552, ending the Russo-Kazan wars, when the army of Tsar Ivan IV (that’s Ivan The Terrible in common parlance) surrounded the city, and, with much loss of life, the city fell and became part of the Russian Empire. Interestingly, the sapper who blew up the walls to allow the Muscovite army in, was reported to be an Englishman named Butler. 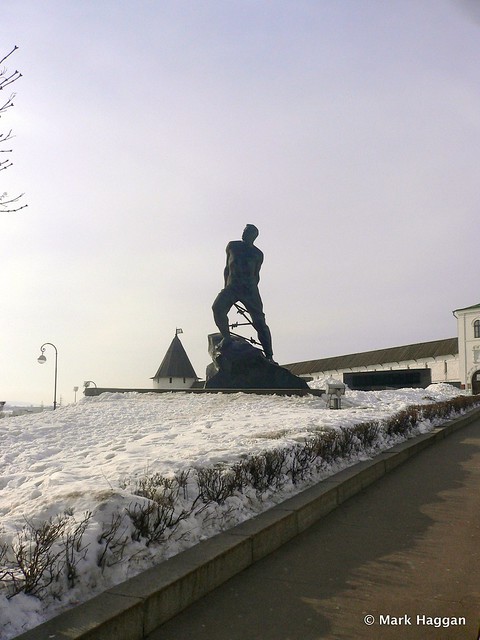 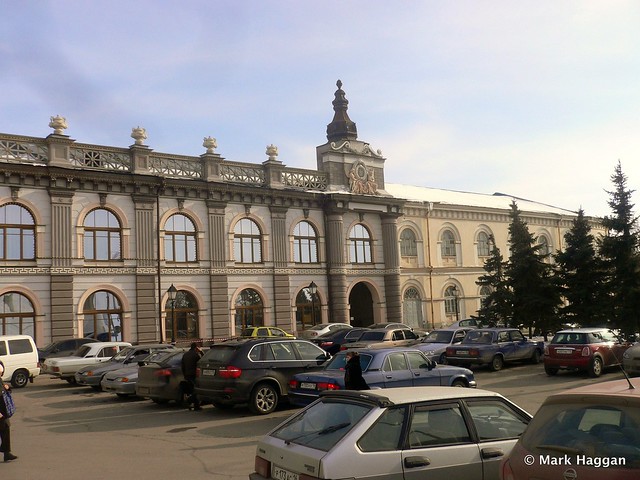 The city has an impressive number of high calibre academic institutions, and is famous for its place in industry. Among the alumni of Kazan’s educational facilities are Vladimir Ulyanov – that’s Lenin to you and me – and Leo Tolstoy. 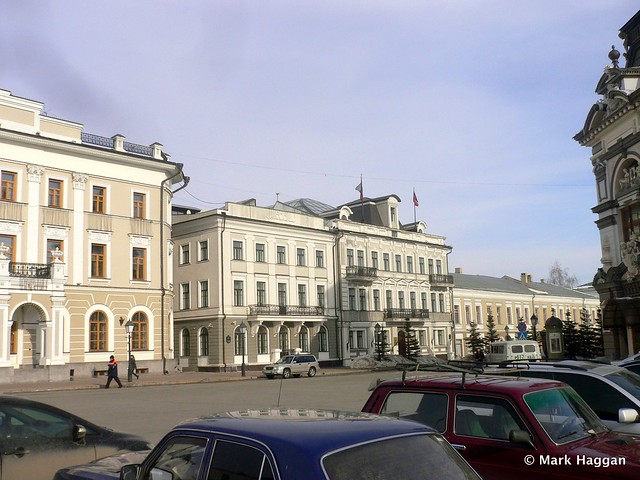 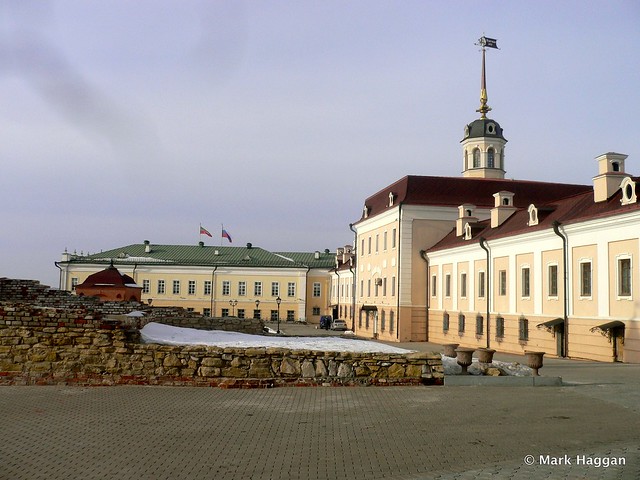 It is also home to a UNESCO World Heritage Site, the Kazan Kremlin. For many people, the world Kremlin means the place by Red Square in Moscow, however, Kremlin might be better translated as “Citadel”, and is certainly does not refer to the place in Moscow. It is a stunning place. 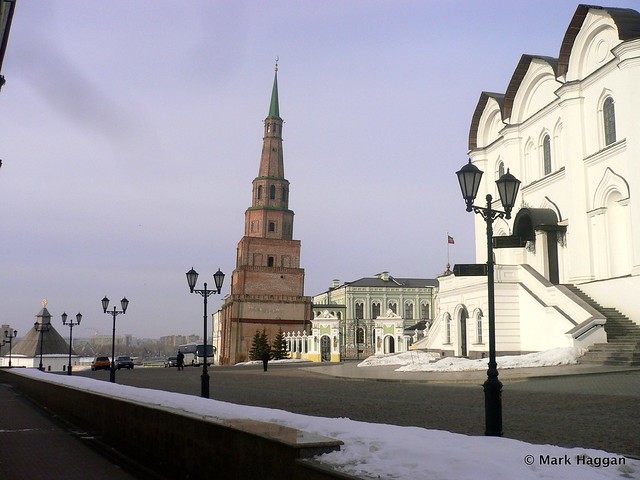 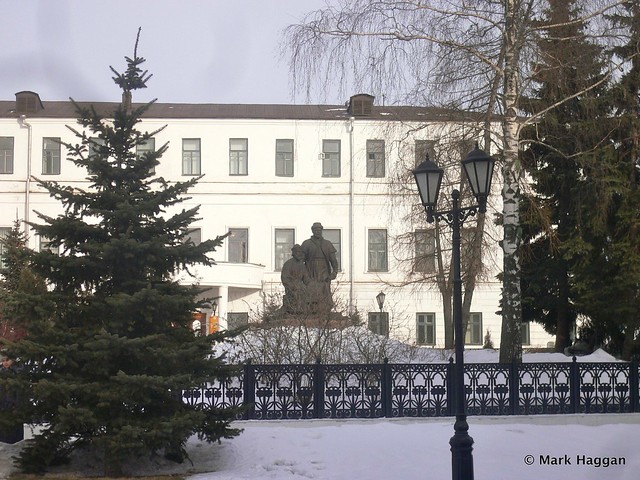 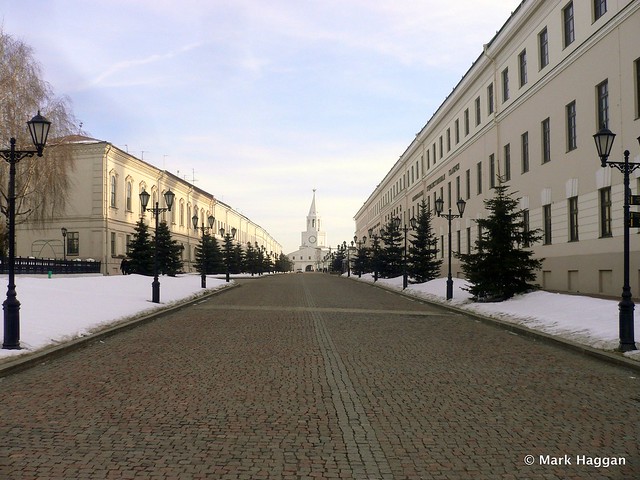 Within the Kremlin, there are religious buildings. This is quite normal. What is worth noting about those in the Kazan Kremlin is that there are both churches and a mosque together. The Annunciation Cathedral was the only 16th Century Russian church to have six piers and five apses, and is made of sandstone – as is common in the region – rather than brick. The Qolsarif Mosque was re- opened in 2005, as the largest mosque in Europe. 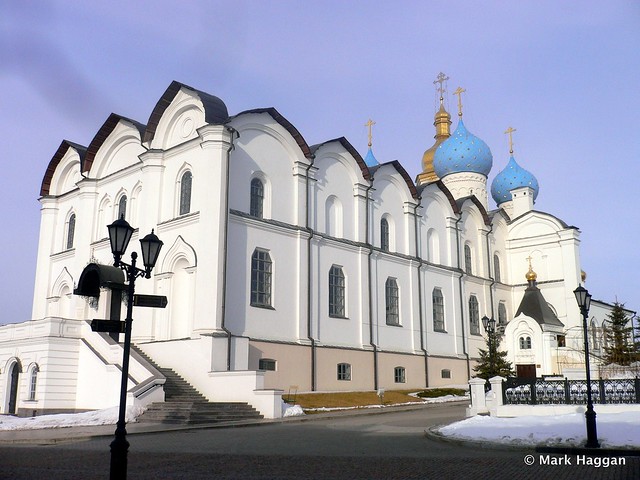 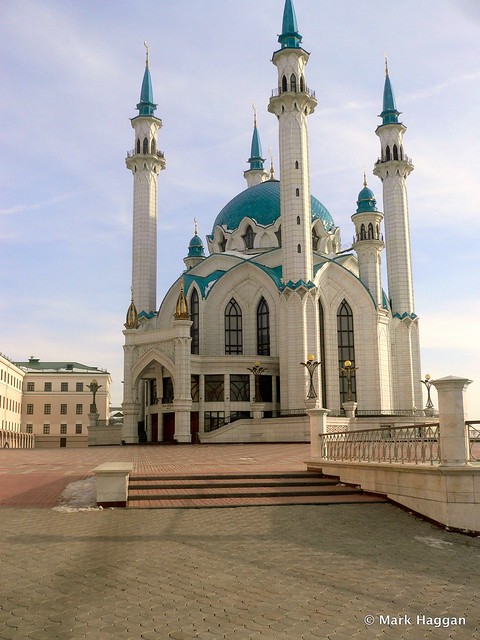 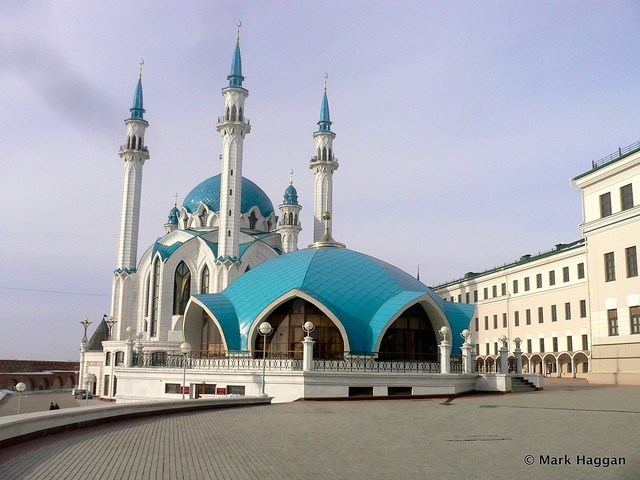 The buildings are beautiful, and the location is stunning. It’s a word I suspect I have overused in the last couple of days, but very much fit for purpose in this context. I am surprised that such a fantastic complex is not better known outside Russia. It is worth visiting Kazan just for the Kremlin. 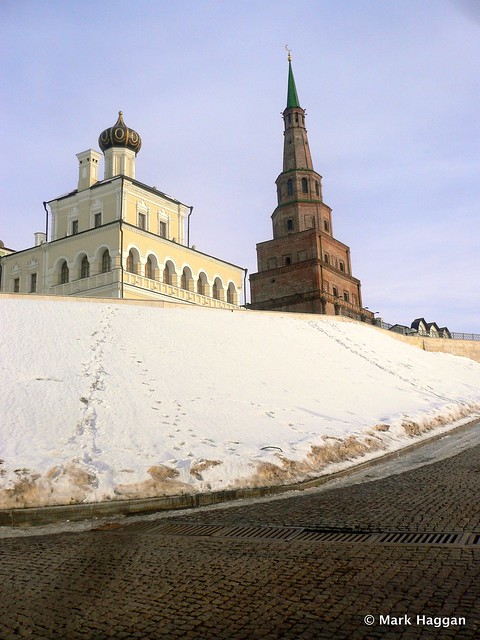 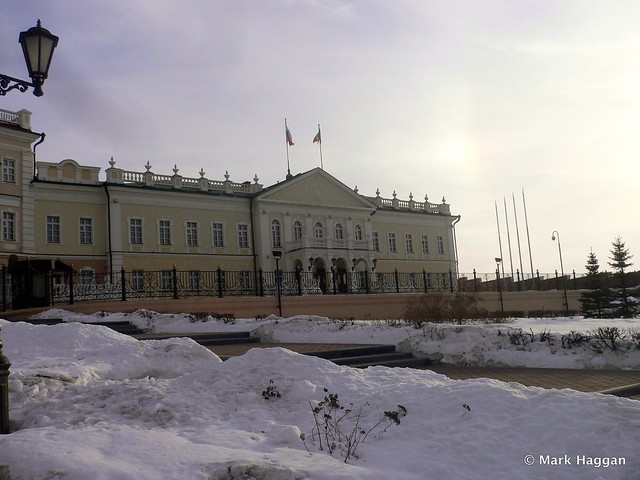 I should mention, though, my journey to & from Kazan. We flew to and from Moscow’s Domodedovo airport. We arrived on Siberia Airways, or as they are now know, S7. Russia’s domestic aviation industry does not enjoy the most positive image, but the modern aircraft with the good food onboard and the friendly staff was every bit as good as anything you would expect on a commercial airline anywhere in the world. 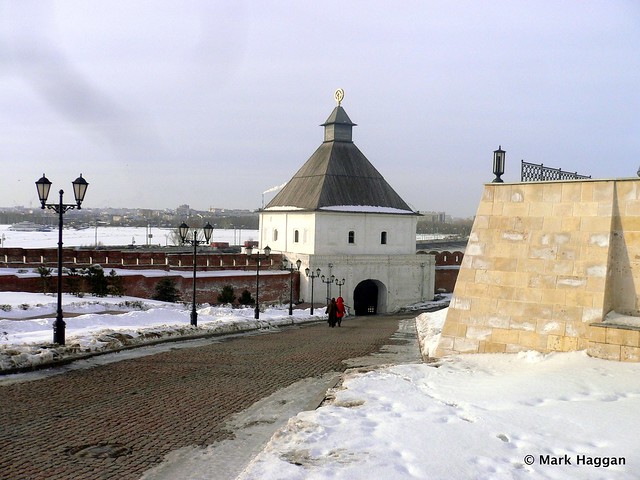 The return journey gave us some options. We could return on the S7 flight, but the timing was not convenient. An overnight train journey on the last part of the Trans-Siberian Express sounded fun, but took too long. Therefore, we chose to return on the Tartarstan Airlines flight. Our flight was delayed, whilst a technical problem was fixed. We got on our Yak-42 (that’s a Clobber for those of a military mind), with broken light switches, seats that you could push down forward, and a general old décor internally. We looked nervously at each other. There were a few odd noises in the flight, and a mechanical, oily smell, but I have to say, the flight was smooth and without incident, and when we arrived in Moscow, our luggage was waiting on the belt when we arrived. That said, I have not joined the Yak-42 fan club.

We had other adventures and exciting tales from our visit to Kazan, but probably better shared over a beer rather than via a blog…