Shakespeare’s Hamlet, the Prince of Denmark, is one of his most famous characters, the tragic antihero who has one of the most quoted lines in the bard’s work, “To be or not to be…”. Hamlet’s home is the Danish Royal palace, Kronborg Castle in Elsinore, so when we had the opportunity to see Hamlet in Elsinore, we couldn’t turn it down. 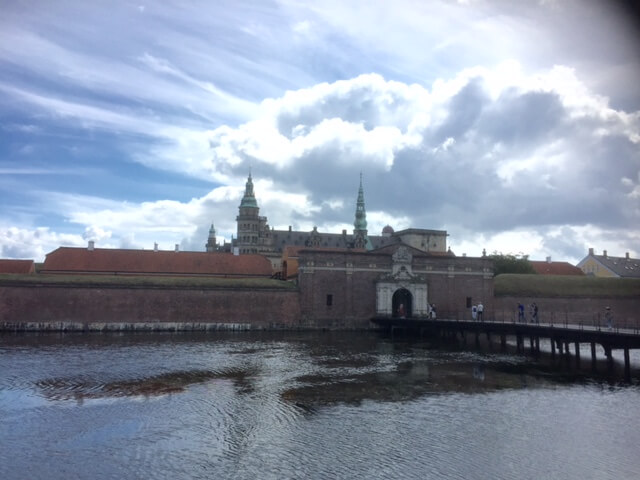 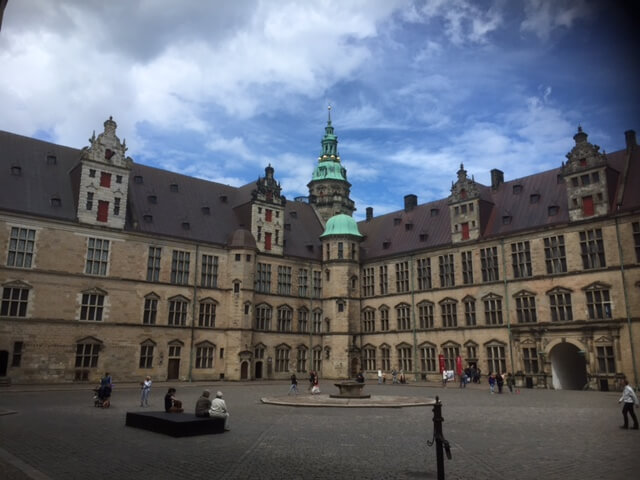 The town is called Helsingør these days, and sits on the north east corner of Zealand, looking out to Sweden. To mark the 400th anniversary of the death of Shakespeare, the castle has the cast of Hamlet performing scenes, meaning that as you explore, you might find Ophelia, Laertes or even Hamlet himself working through his troubles. You can stop to talk to them – in character – although for many, taking a photo with them seems all the rage if somewhat anachronistic. 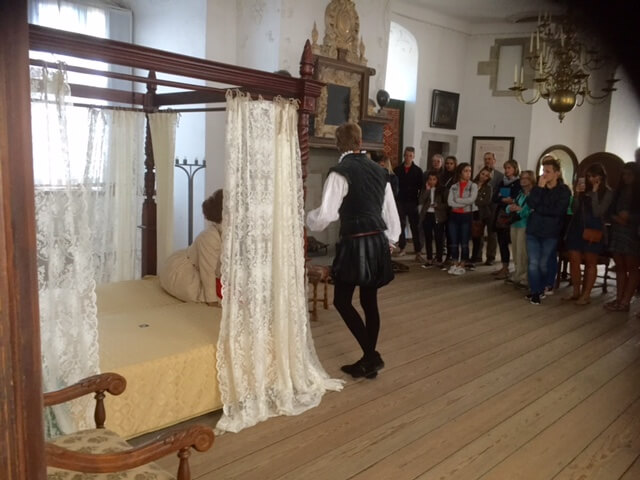 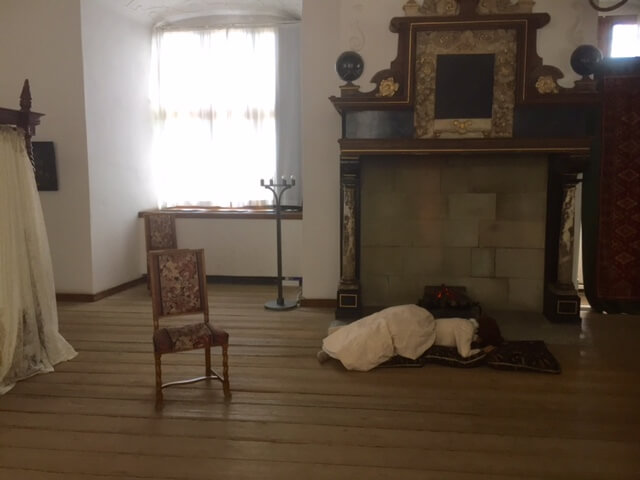 The castle itself is stunning. It stands magnificently on the coast, looking as imposing now as ever. It’s worth a visit to see even if it was not for the Hamlet Live, but if you have the opportunity to go in the summer of 2016, then I reccomend it. I will add some photos of the castle when I’m back in the UK but in the meantime, here’s a very short video from the castle earlier today when Ophelia discusses Hamlet with her father, Polonius.