The annual trip of the British Touring Car Championship and its support events to North Yorkshire last weekend saw the Clio Cup Croft Rounds 2018 in blistering sunshine. Jade Edwards, who had a massive crash at Oulton Park two weeks before which saw her car upside down at the side of the track, was back on the grid after being unhurt in the incident and after managing to get her car back to a racing state.

Qualifying saw Max Coates as the man to beat, topping the table ahead of Paul Rivett and James Dorlin, and in the second fastest times for qualifying, which are also used for grid position, it was again Coates and Rivett who topped the times, this time with Dan Zelos joining them.

In the first race, Rivett went one step further than he had done in qualifying and took the win from Coates, with Daniel Rowbottom joining them on the podium. Sam Osborne had a ten second penalty for a false start.

Croft sees two races over the weekend, and the second event saw another false start, this time for Aaron Thompson, which resulted in another ten second time penalty. The race finished with Coates returning to the front, with Rivett in second and Lee Pattison in third.

Croft seems to be a good circuit for Coates, having had his only three BTCC races here in 2015 as well as his impressive weekend in the Clio Cup this year.

Given the similar names in qualifying and on the podiums, it probably comes as little surprise that the championship is being led by Coates, who is six points ahead of Rivett going in to the mid season break. James Dorlin is third, with Rowbottom fourth.

The teams have a month off now before they return at Snetterton at the end of July. In the meantime, here are a few photos from Croft. 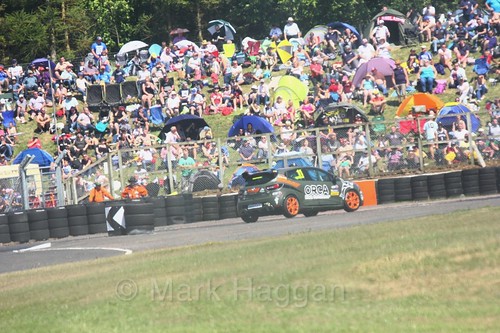 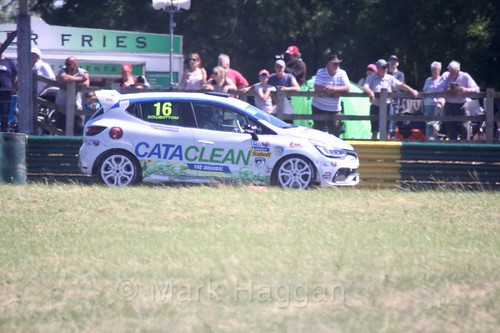 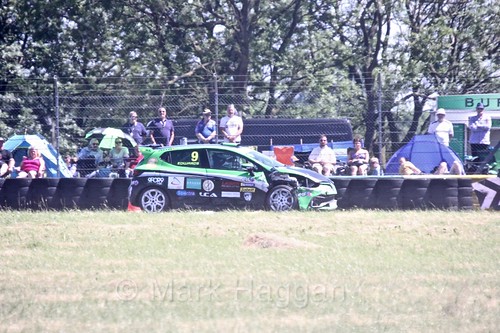 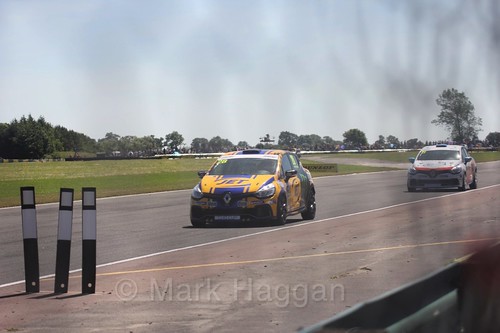 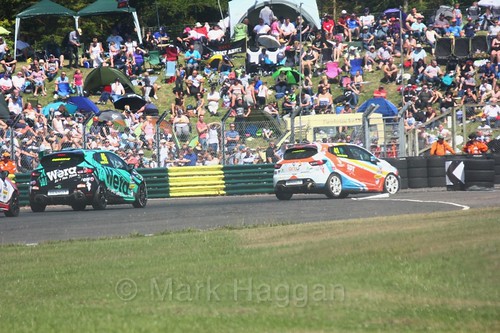 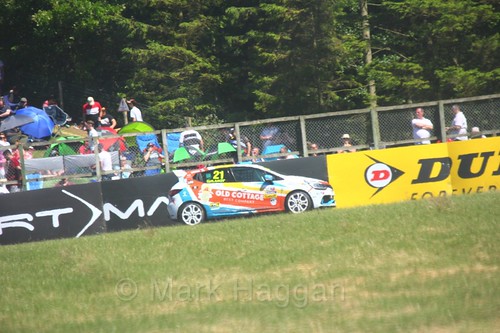 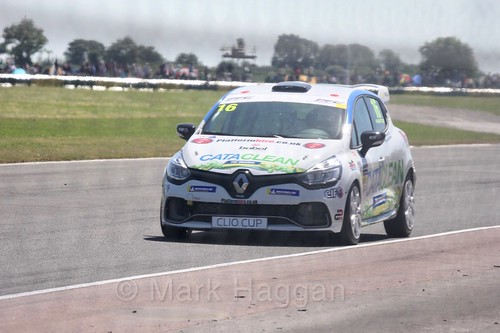 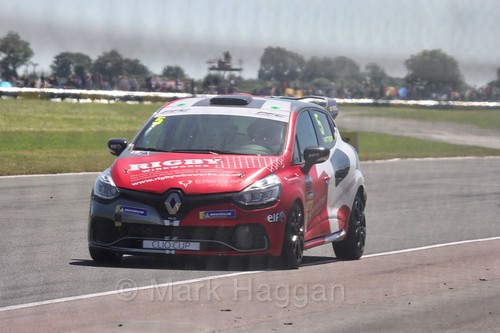 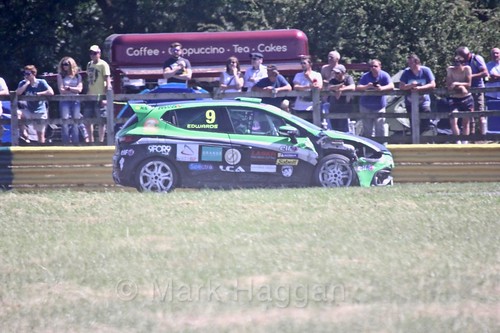 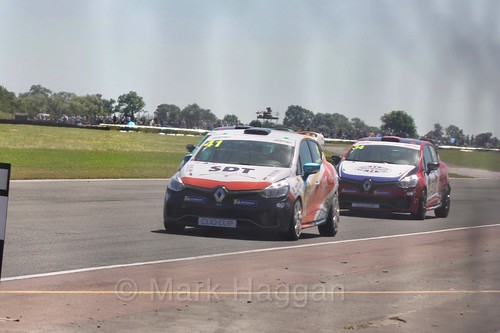 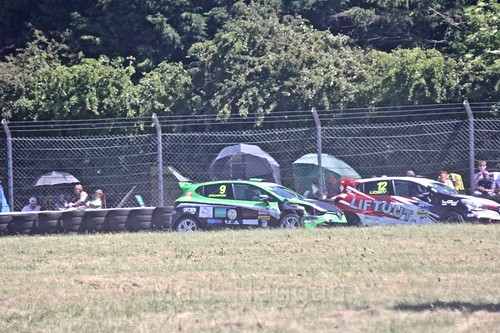 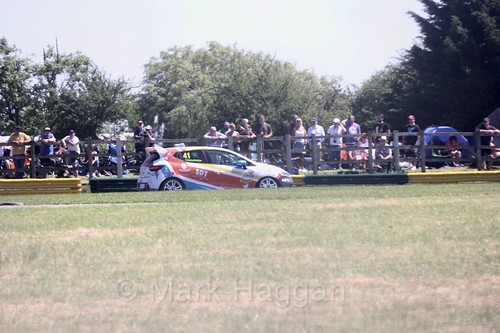 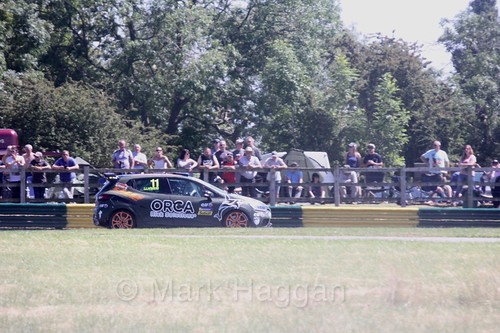