Today marks a most remarkable event in history, as the funeral cortege of King Richard III makes its way to Leicester.  Richard was killed at the Battle of Bosworth field in 1485, in an event that changed British history.  He was succeeded by Henry Tudor, who became King Henry VII, and with that ended the Platagenet rule of England that had started in the twelfth century.  After his death, his body was taken to Leicester.  In 2012, a car park excavation saw a body being discovered, which transpired to be the body of the king.

After much investigation and plenty of debate, it was decided that the late king would be buried in Leicester – there had been calls for Richard of York to be buried in York – and the cortege made its way from the University of Leicester to the site of the Battle of Bosworth – or at least, the modern visitors’ centre as the actual location is not precisely clear – before being taken to Leicester cathedral where the public will have an opportunity to visit before the reinterment on 26th March 2015.

The cortege passed quite near us, so we went the few miles to the village of Desford to watch the cortege pass by.  The roads were lined with people, some wearing the white rose of Lancaster, others in costume from the time of Richard, and many people with young children who either wanted to see the event, or whose parents were keen for them to witness this historical moment.

Plenty of people in Desford recording the moment as the cortège passes. #richardreburied

…and plenty of people in costume waiting for the cortège. #richardreburied

Plenty of people in Desford recording the moment as the cortège passes. #richardreburied 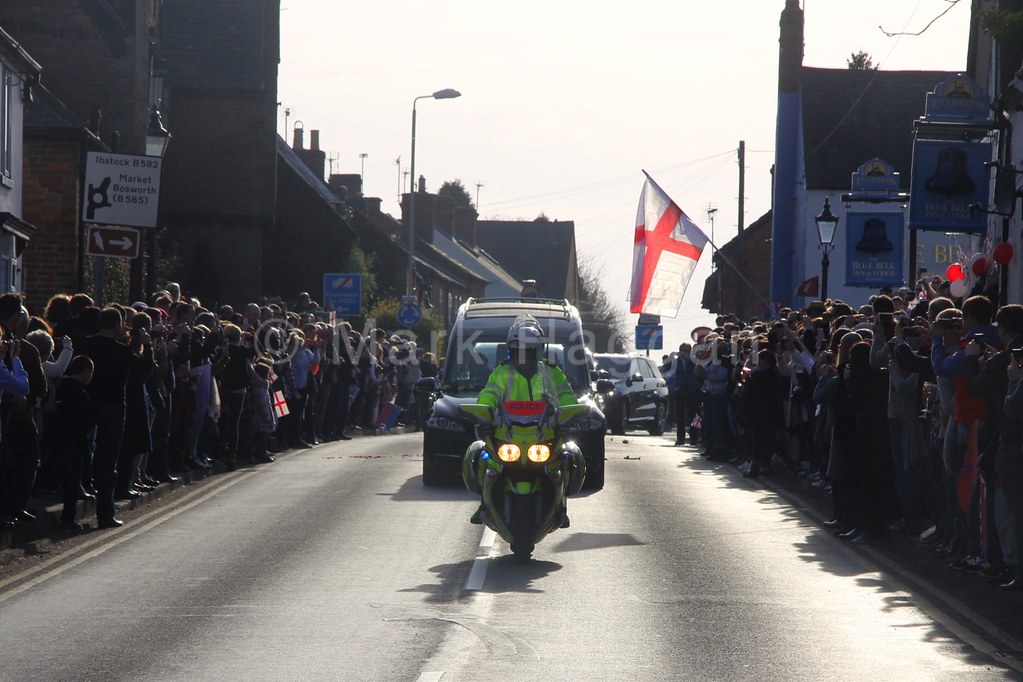 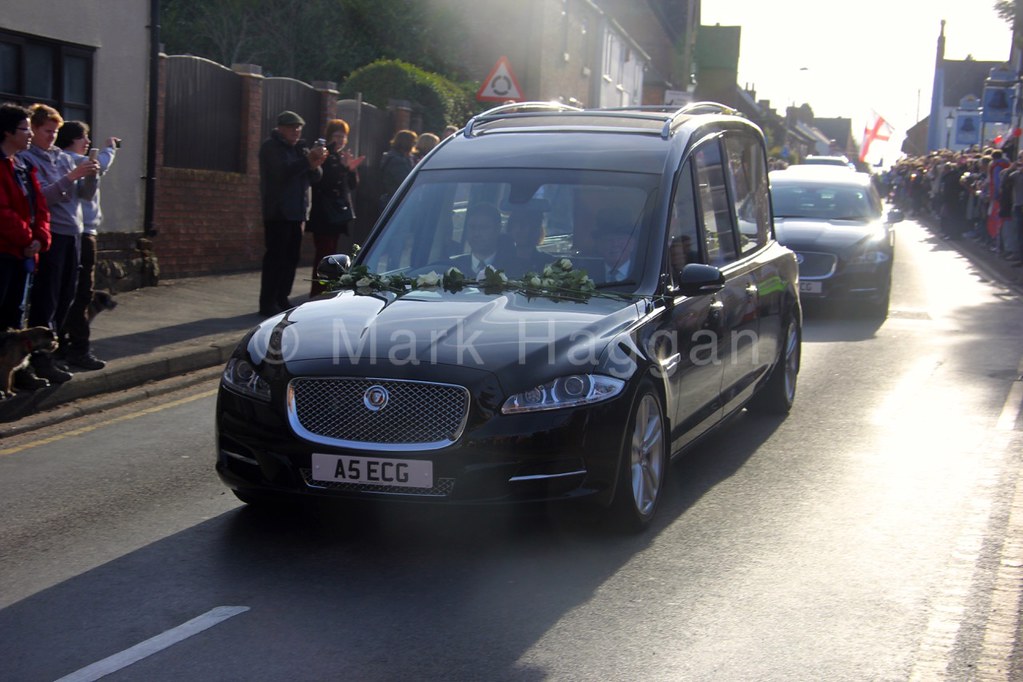 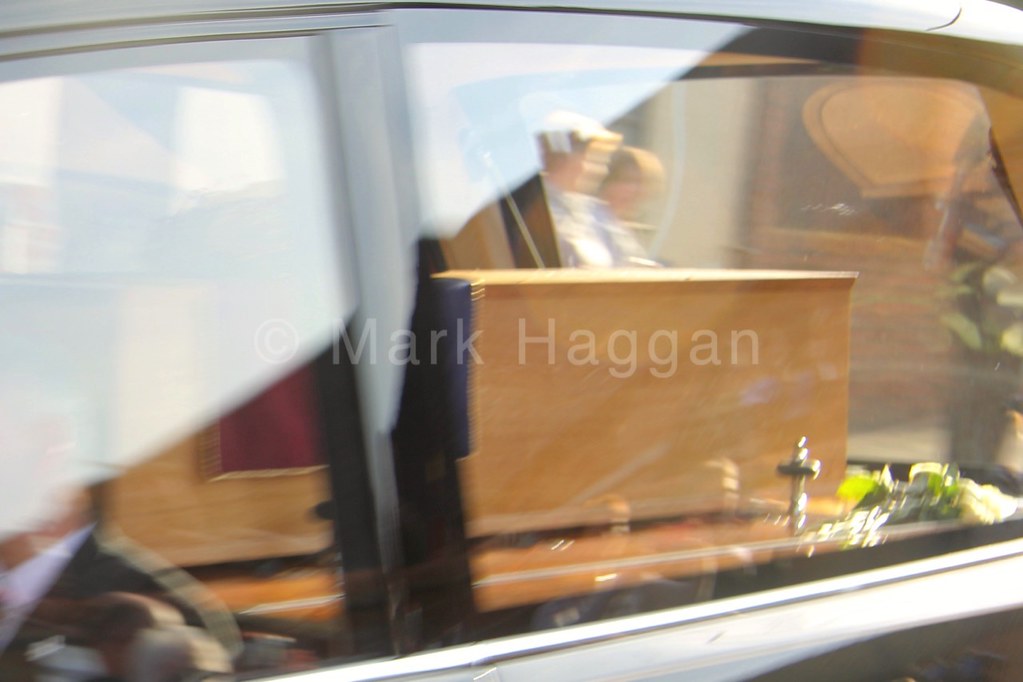 I found the whole event remarkable.  It is incredible that the remains of the man that I have read about in history books since my childhood, and who dies 530 years ago, were passing by in the simple coffin in the hearse.  It felt like a tangible connection with the past, a link through history to this place, both that of Leicestershire and that of England. A moment to be remembered for a very long time to come.