Today is Remembrance Sunday, when we remember those who paid the ultimate price for their country and the defence of others.  The obvious place of remembrance in the UK is the cenotaph in London, where the national act of remembrance occurs, just as local cenotaphs up and down the country witness similar commemorations today.  Another place of remembrance is the National Memorial Arboretum near Alrewas in Stafforshire, not far from Lichfield. 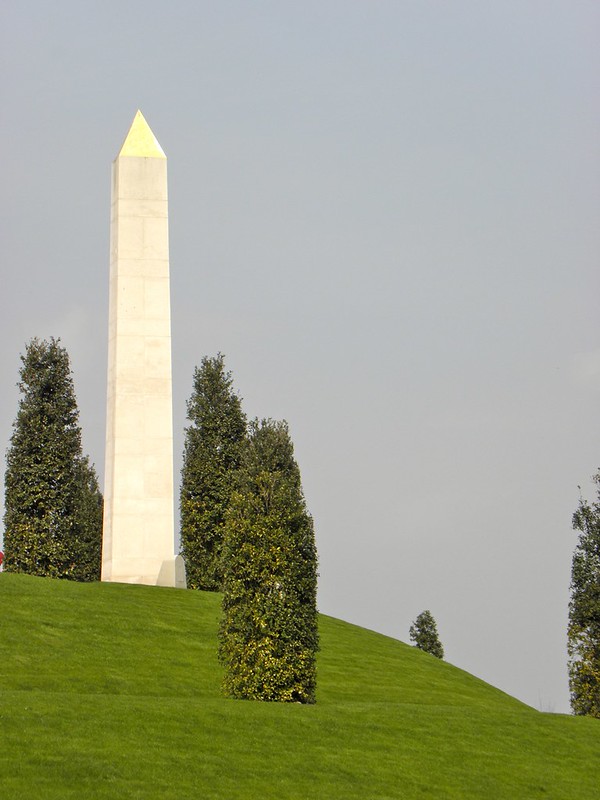 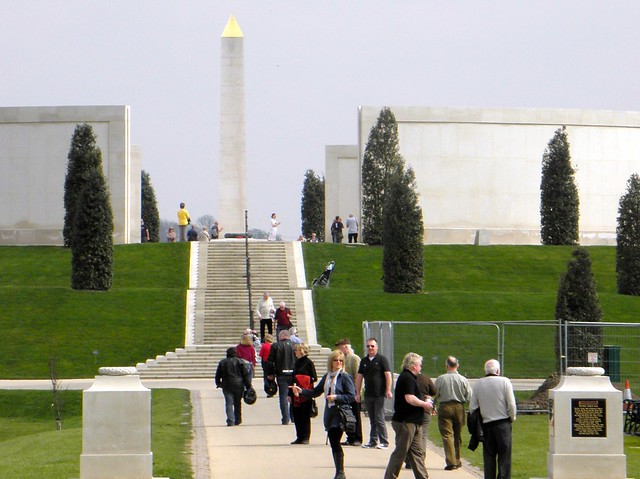 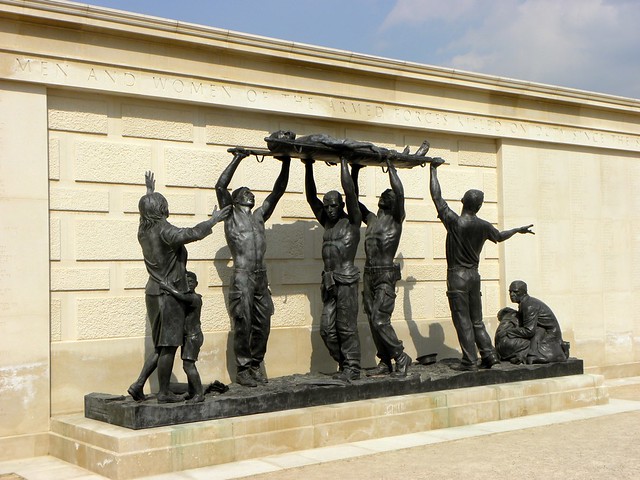 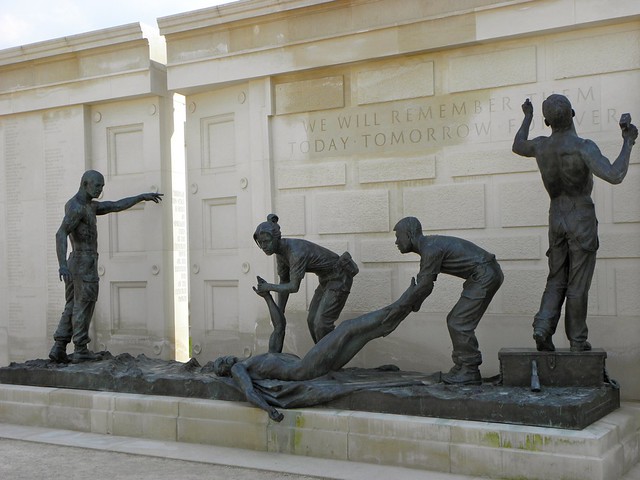 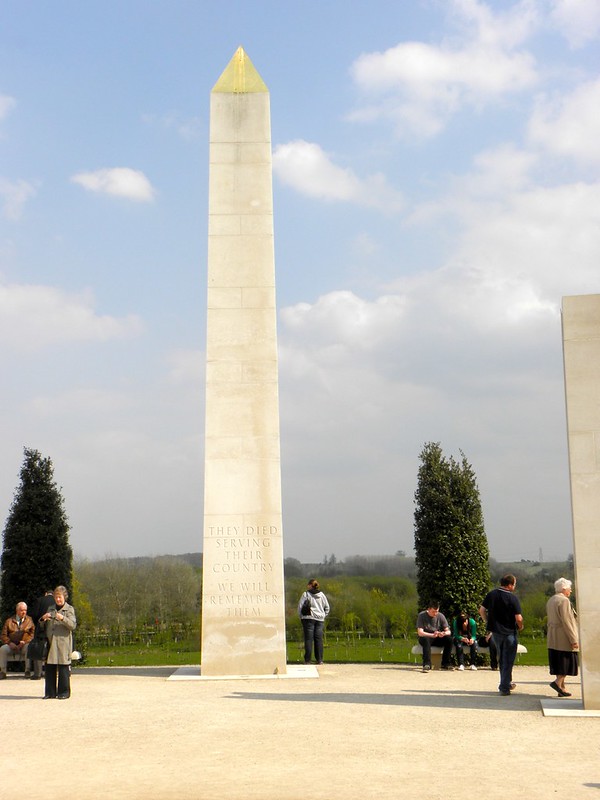 The trees in the arboretum have been planted since 1997, and opened to the public in May 2001.  There are a series of memorials to those who have died.  There are specific memorials to various events and regiments, and new memorials are being commissioned and opened.  The Shot At Dawn Memorial remembers the 306 British and Commonwealth soldiers who were shot for cowardice or desertion in the First World War.  The statue is of Private Herbert  Burden, of the 1st Batallion, Northumberland Fusiliers, who was shot at Ypres at the age of only 17.  He was pardoned in 2006.

More modern conflict is remembered by the Basra Memorial Wall.  The wall was originally built in Basra, then following the end of operations in the area, the wall was brought to Staffordshire and rebuilt in the Arboretum.
There is a Polish War Memorial to remember all the men and women of Poland who gave their lives in World War II. 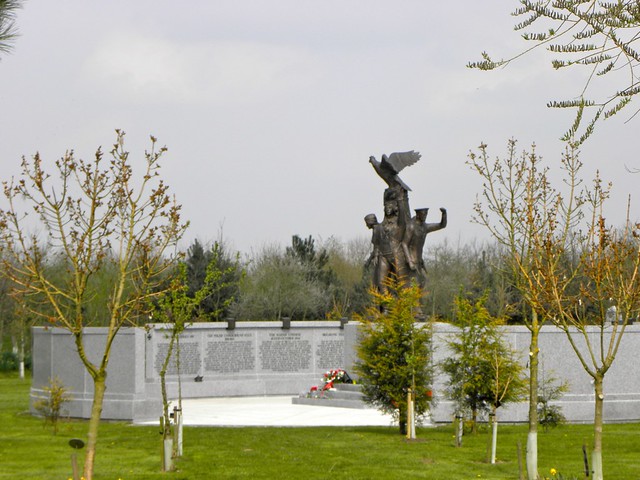 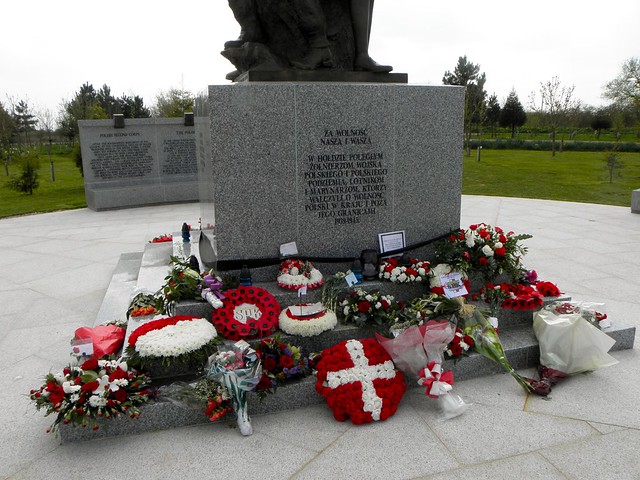 Other memorials can be seen to The Parachute Regiment, the RAF, the 1st Airborne Reconnaissance Squadron, Gallipoli, the King’s African Rifles, and the Falklands conflict, among many, many others. 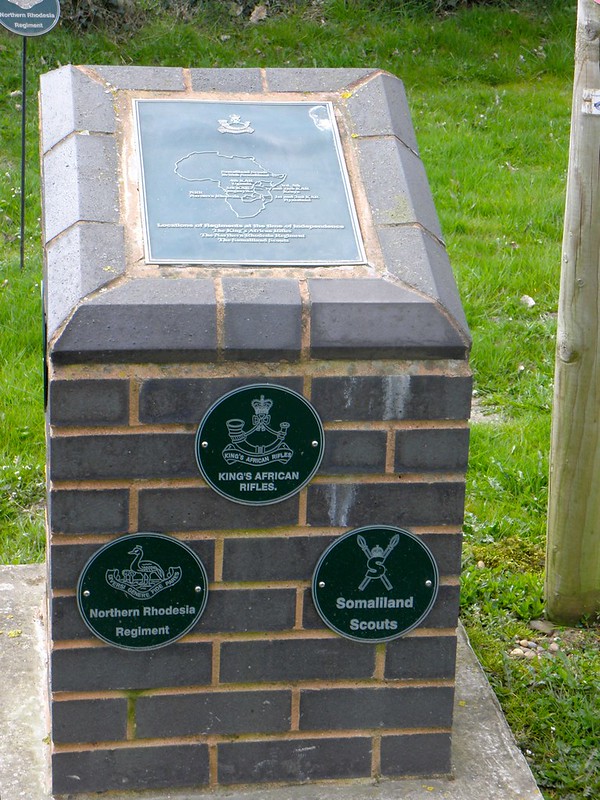 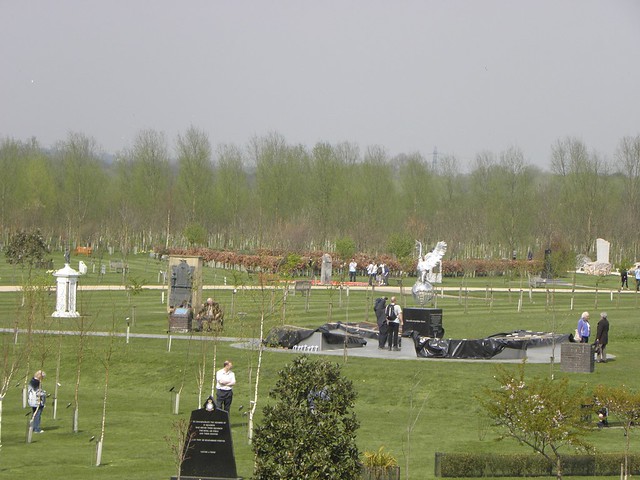 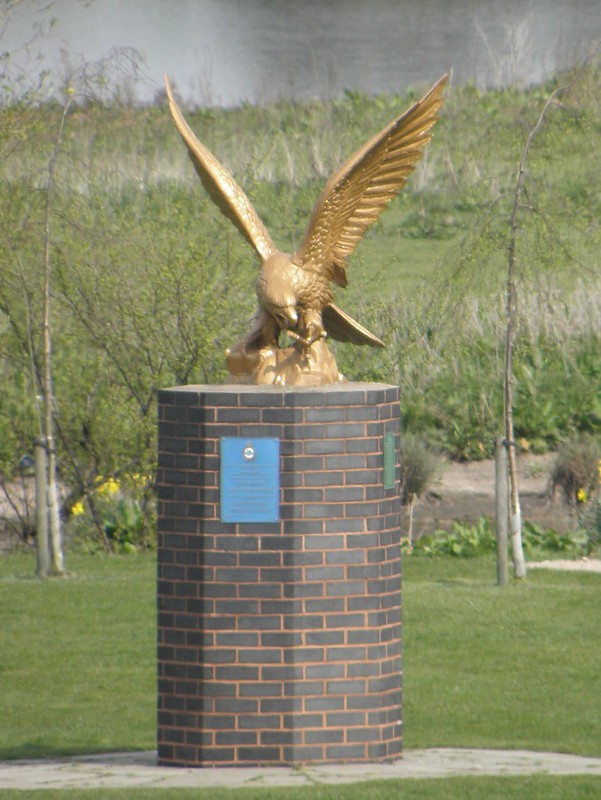 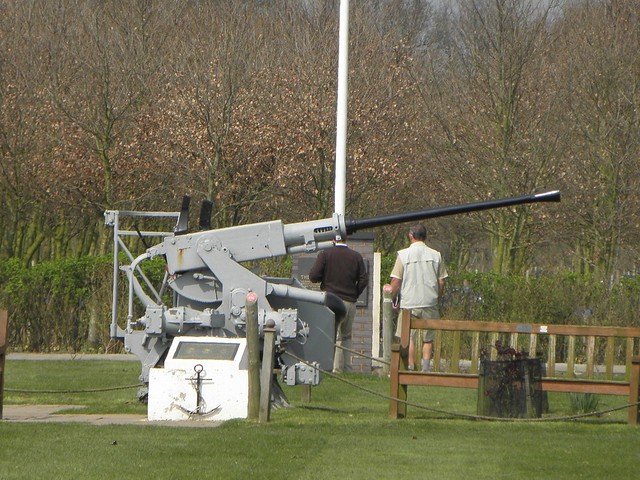 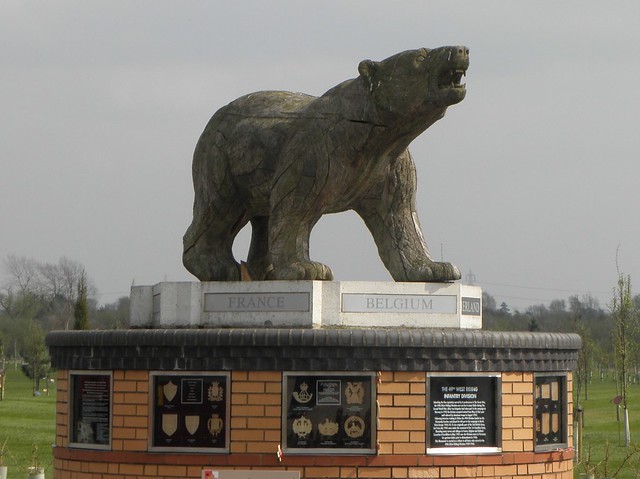 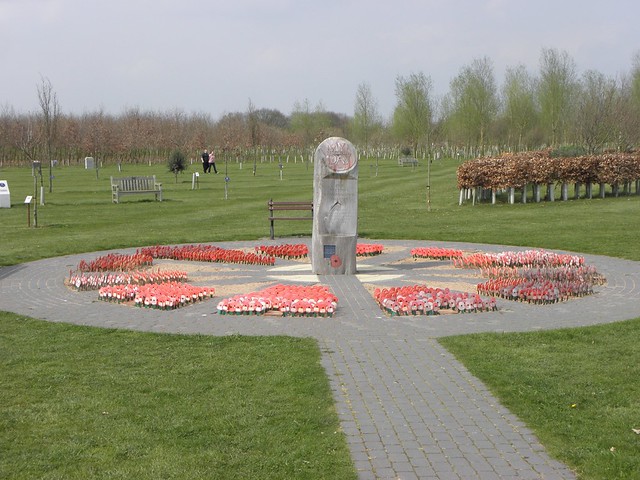 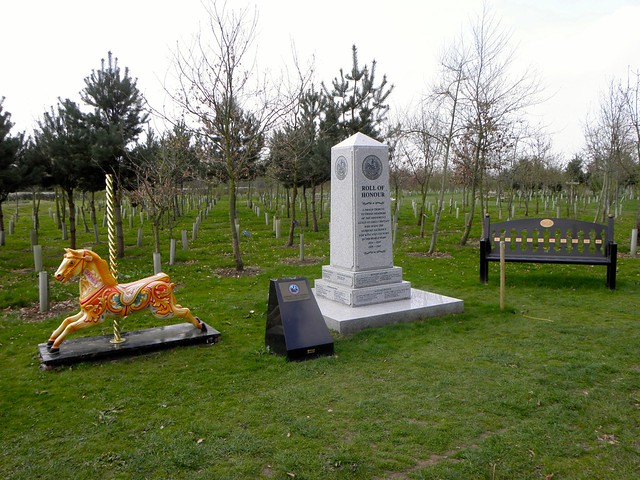 Not all of the memorials are military.  There are memorials to the various civil services – the Police, Fire & Rescue and Ambulance services   – as well as charities and other organisations, such as the The Bevin Boys, The Boys Brigade, and the Quakers Memorial.  The Stillbirth and Neonatal Death Charity Memorial is particularly moving.

There are a series of trees to remember individuals, and among those of soldiers, sailors, members of the police forces, and others, is a bush planted to remember Simon, the cat on board HMS Amethyst during the Yangtze Incident.  He was awarded the Dickin Medal, the highest honour available to an animal, for his service on board, including surviving serious injury when the ship came under attack. He was also awarded the Blue Cross and the Amethyst Campaign Medal, with the rank of Able Seacat.   He received so many letters that a “cat officer” was appointed to deal with his mail.  He contracted a virus whilst in quarantine, and died in November 1949.  He is buried at the PDSA Ilford Animal Cemetary. 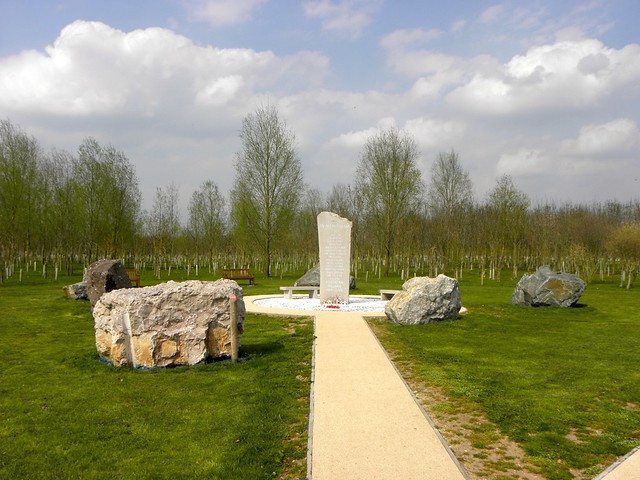 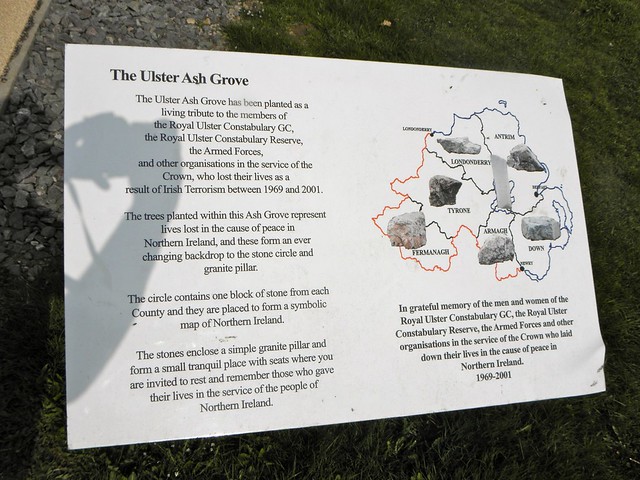 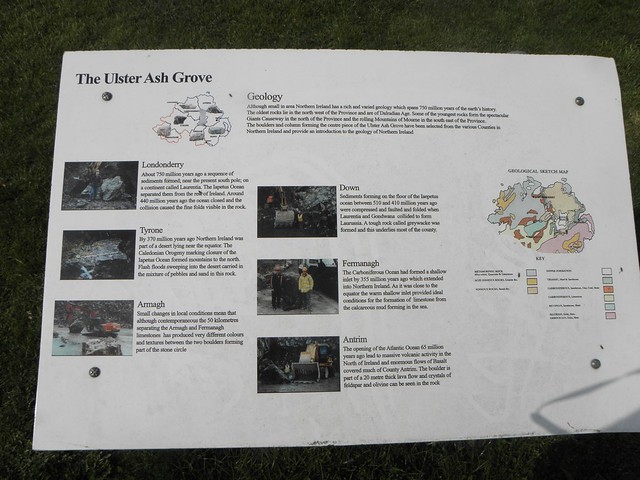 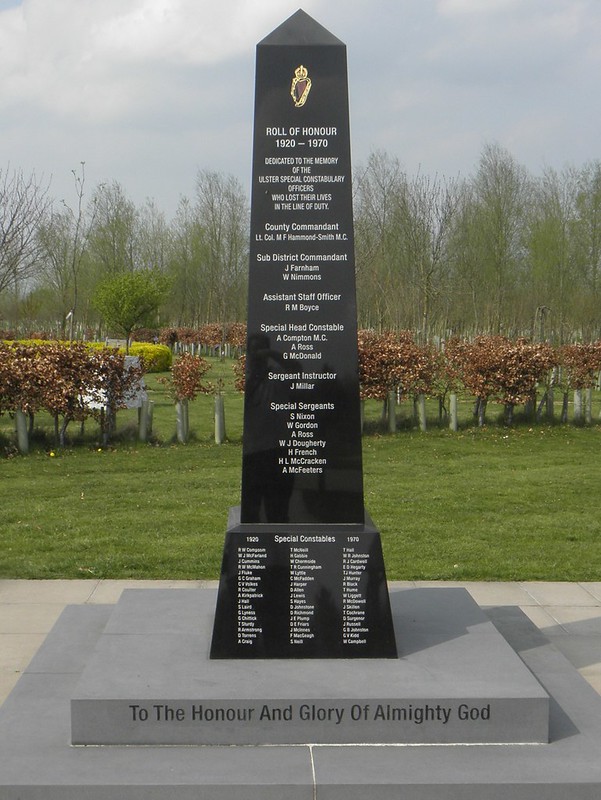 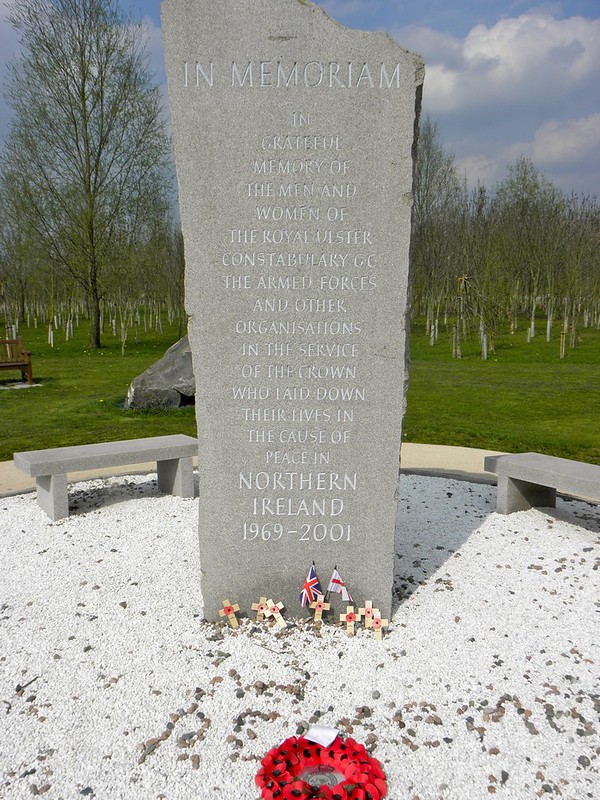 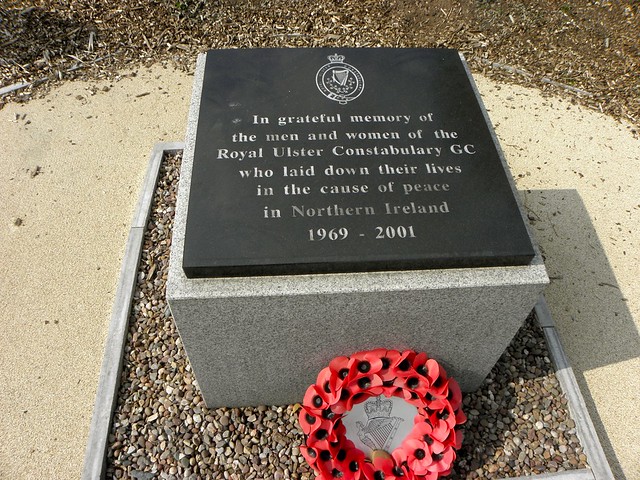 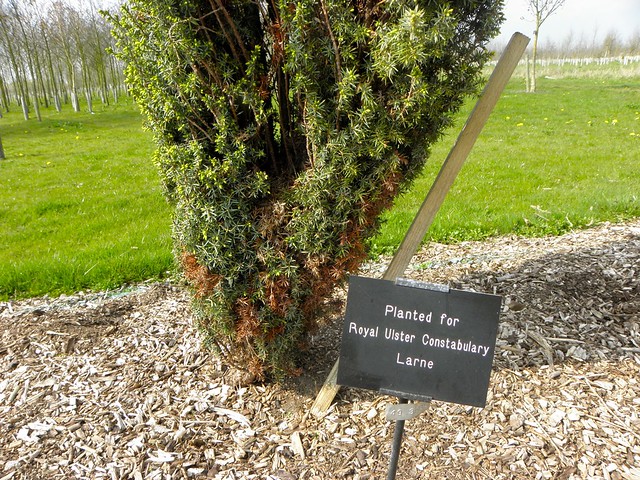 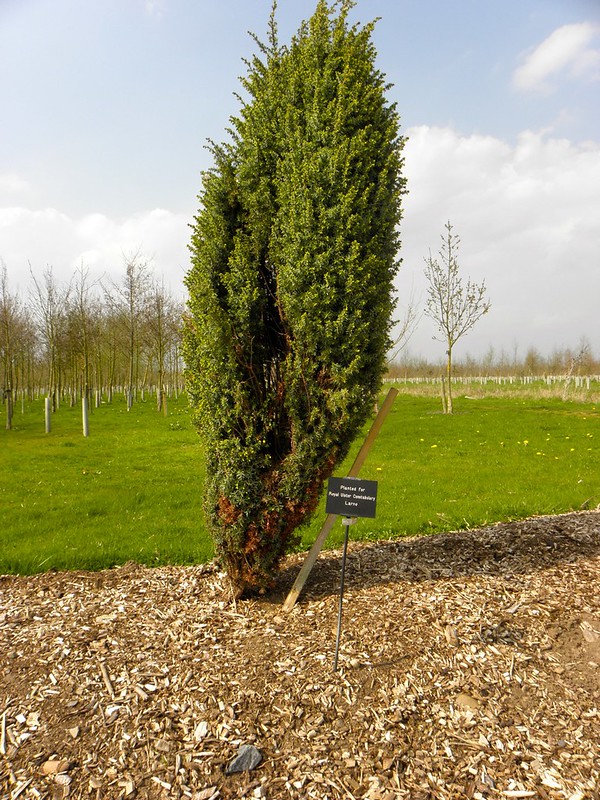 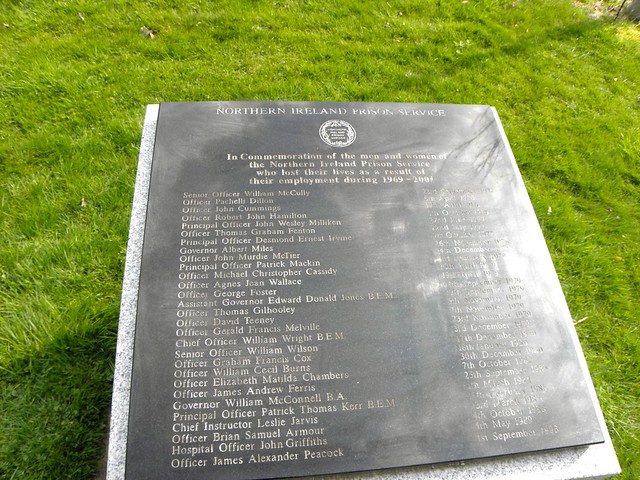 If you do find yourself in the area, do go to see the Arboretum.  I find it remarkably moving, and each trip there for me results in learning at least one new story of bravery or tragedy.