Last weekend saw the Moira Canal Festival 2015, on the Leicestershire / Derbyshire border, at Moira Furness.  I have been going along for the last few years, and have written about the 2013 and 2014 shows, which were, like their predecessors, great fun.  This year saw the return of some favourites, including Morris Dancing – with Bakanalia and Way of the Wyrd back again – alongside classic cars and vehicles, local music of various types, the fire rescue services, and plenty of other shows. 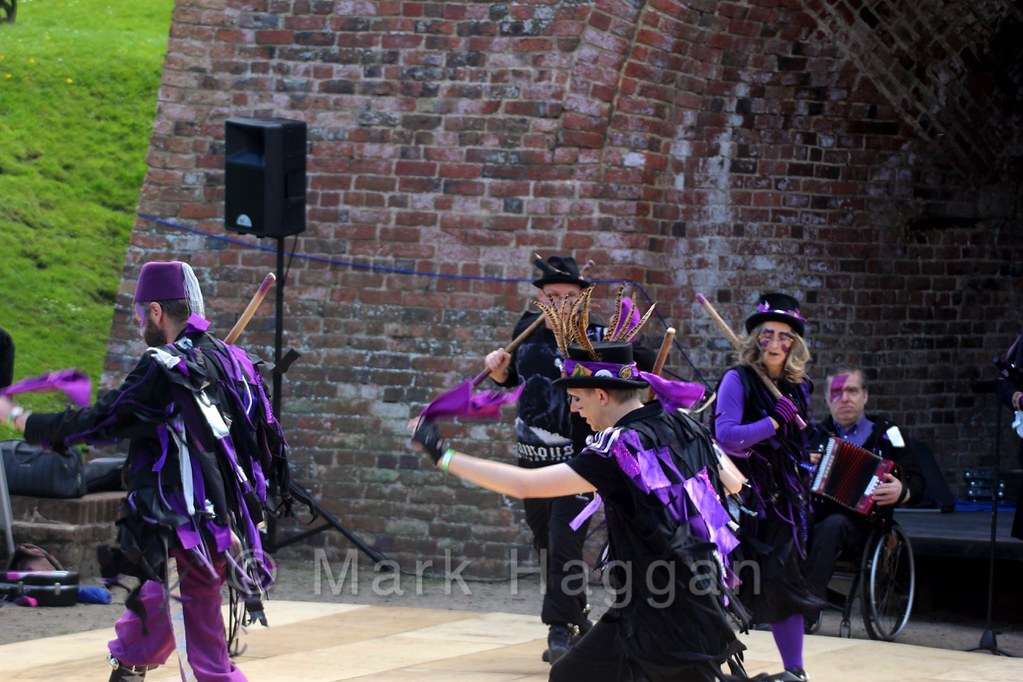 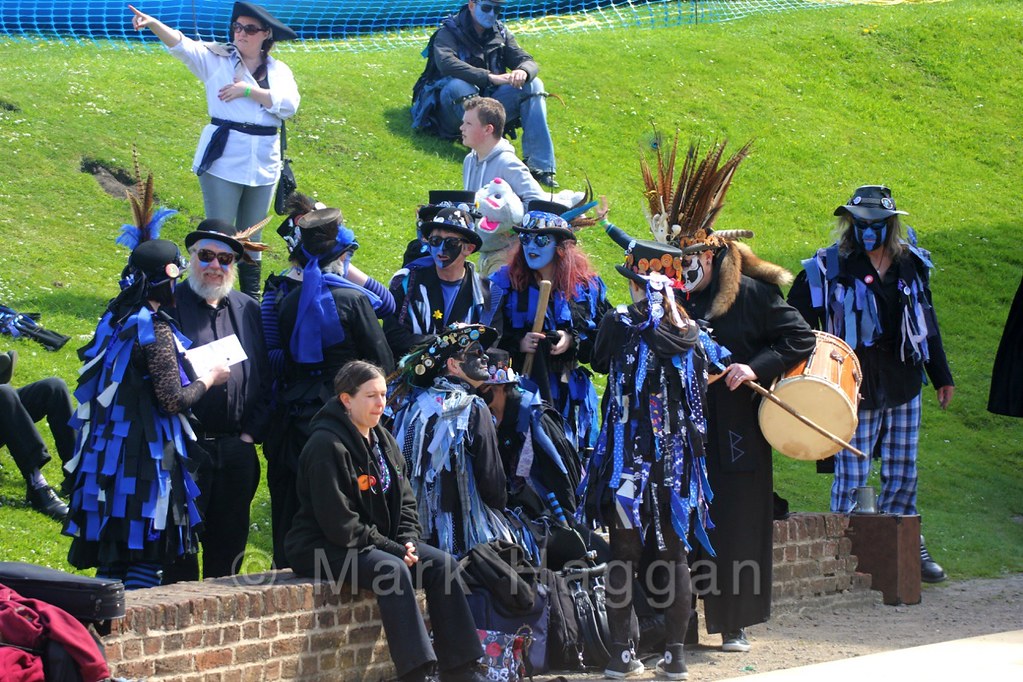 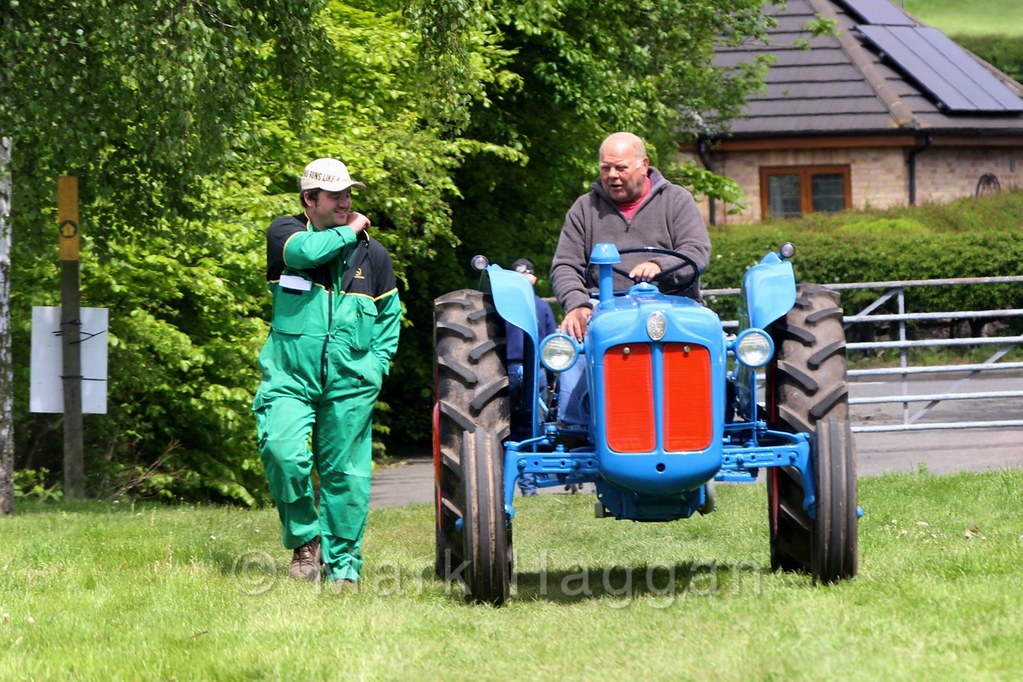 The various animal shows and performers included a series of birds of prey, which seemed to be popular among visitors, young and old. 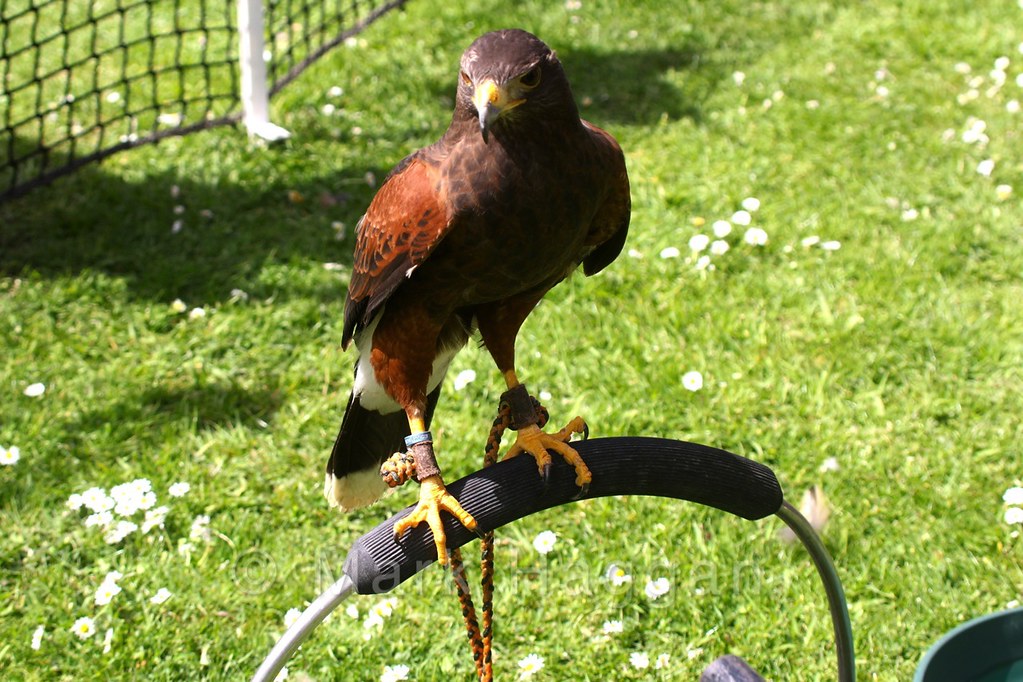 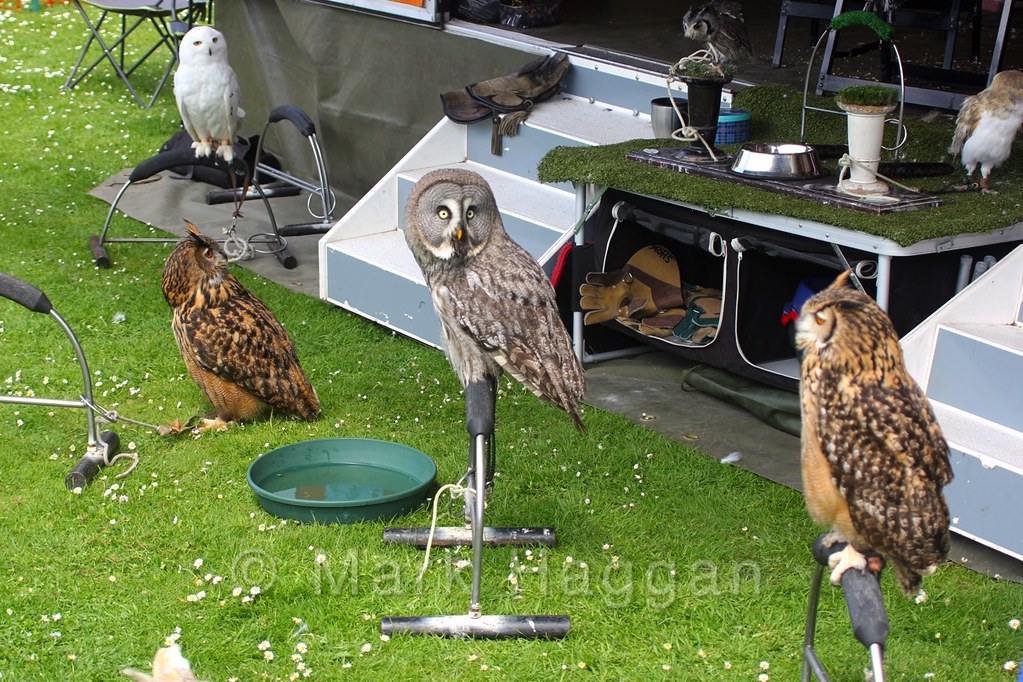 As normal, birds were not the only aerial view, with the air show being provided by the Battle of Britain Memorial Flight. Last year’s Dakaota display was replaced with a Mark V Spitfire this year, although its arrival was delayed by windy weather at its base in Lincolnshire.

A new addition this year was Bruce Airhead. Bruce’s show is not the easiest to describe, other than that it was odd to see a man being eaten by a giant balloon, and then making a reappearance. He has to be seen to be understood… 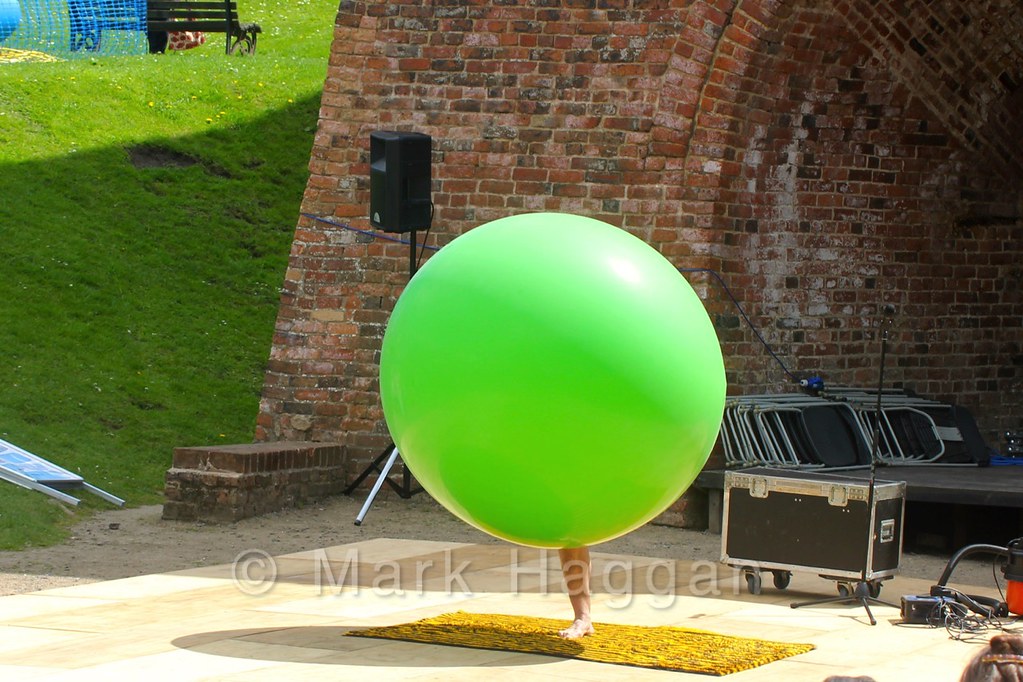 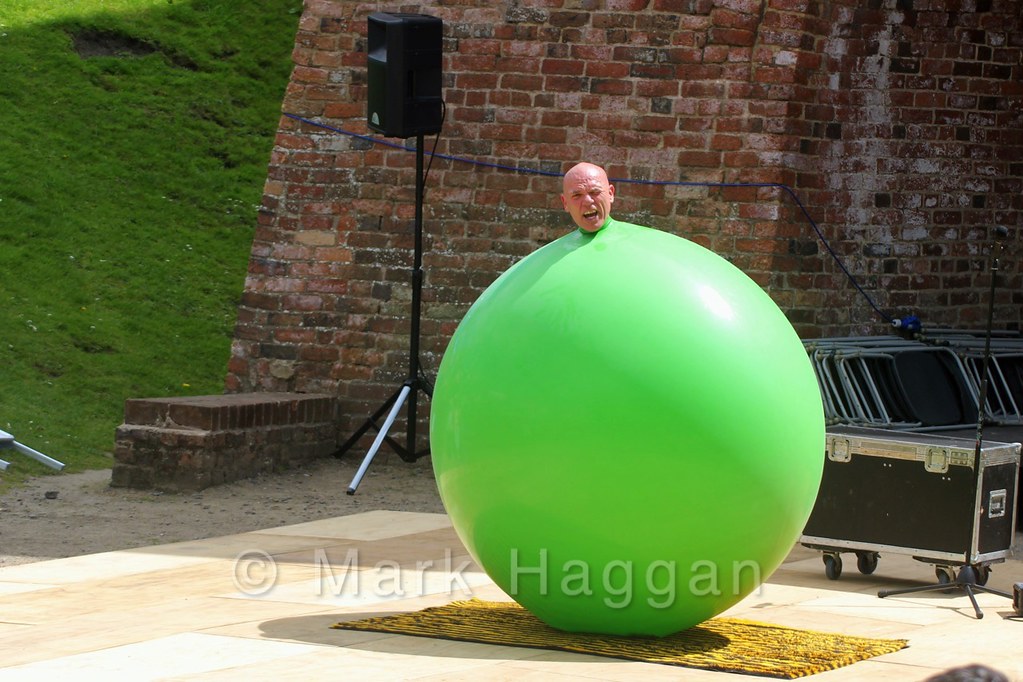 There was also a wonderful appearance by the Vikings of Middle England. As well as the shows on the main stage, there was a village set up where those visiting could mingle with the vikings and some Saxons, and find out about their lives. 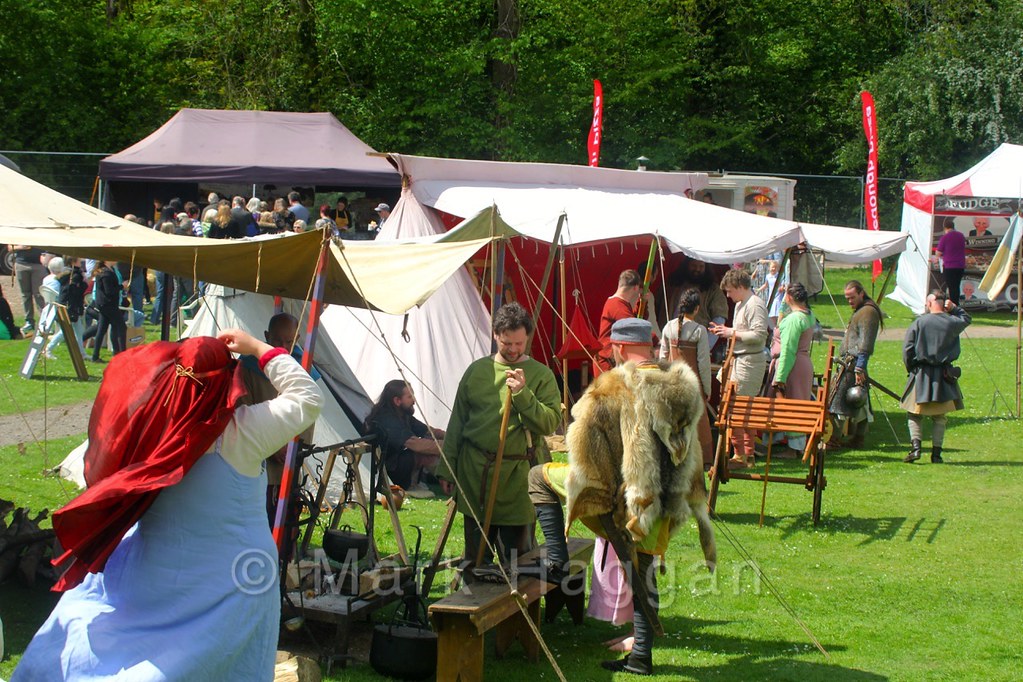 The Vikings provided great shows on the main stage, and as well as battles, there were other displays, including the local villagers being trained to combat vikings who might invade their land. 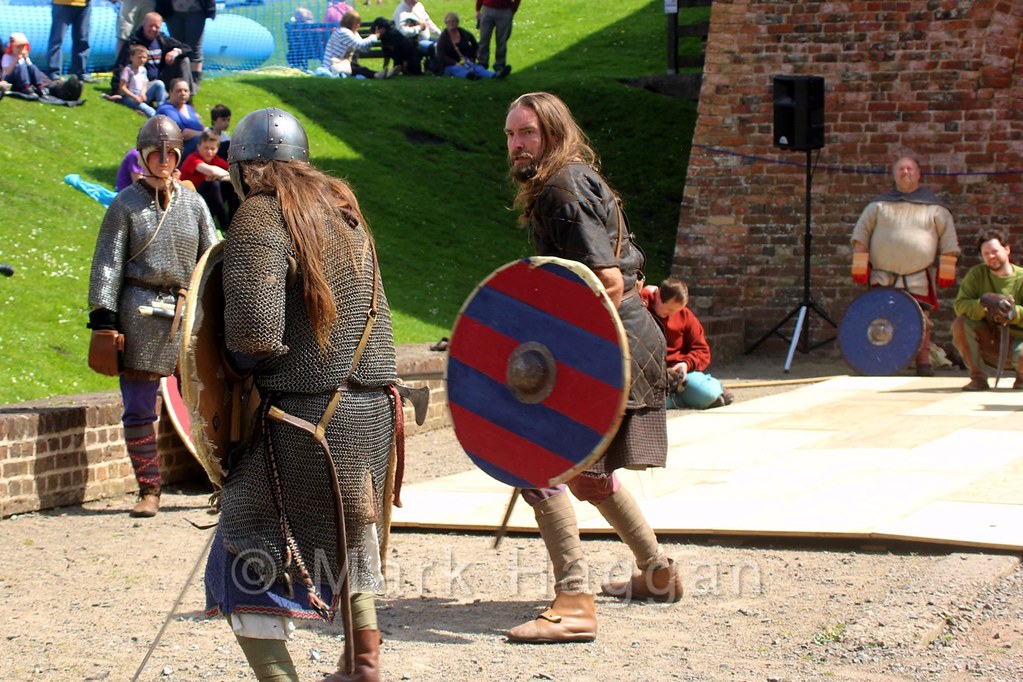 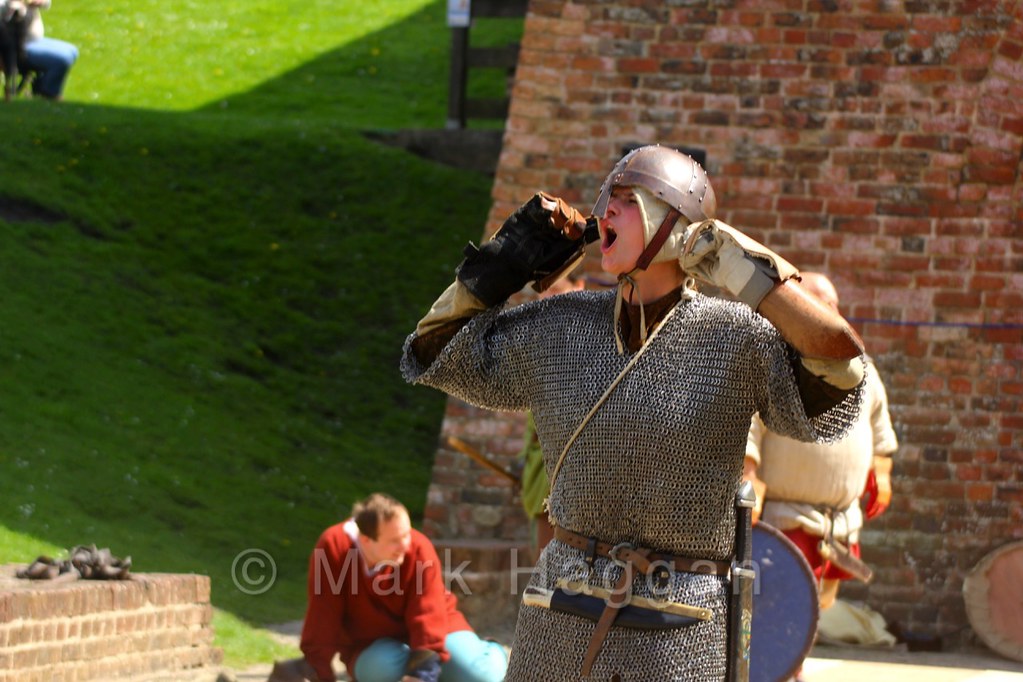 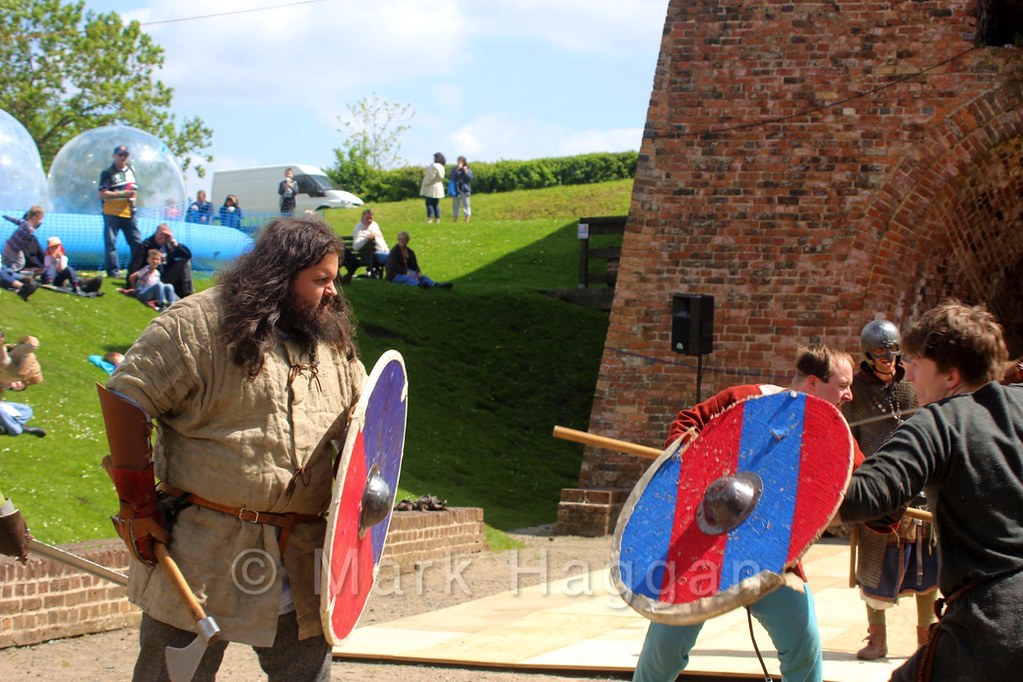 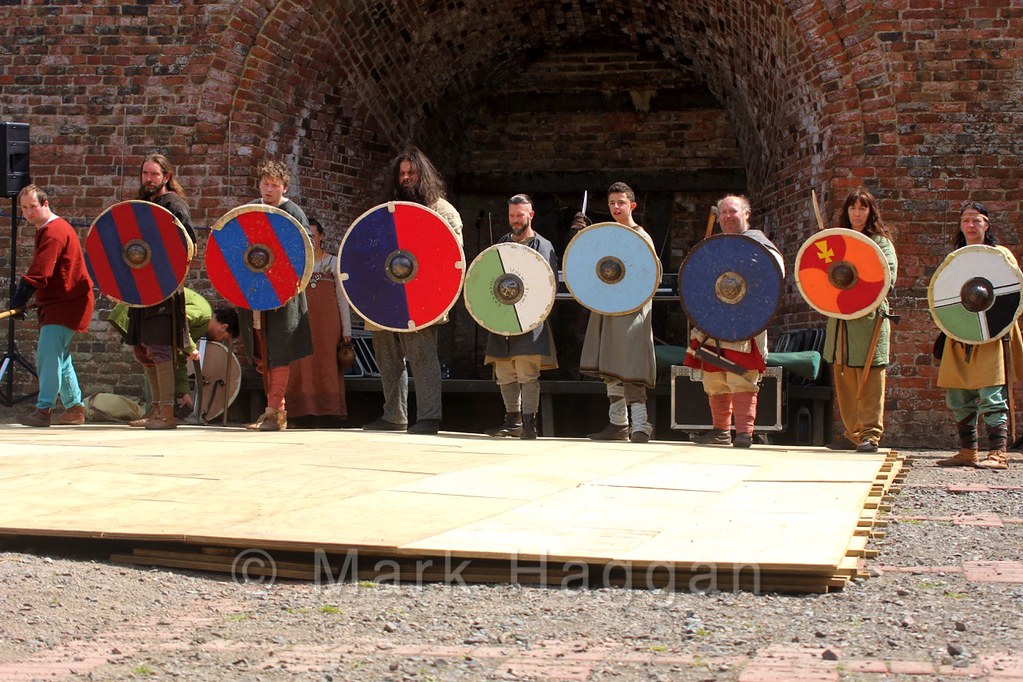 Of course, one of the stars of the show was the canal itself. The Ashby Canal is in the process of being extended, and funds raised by the festival helps with the upkeep and development of the canal. 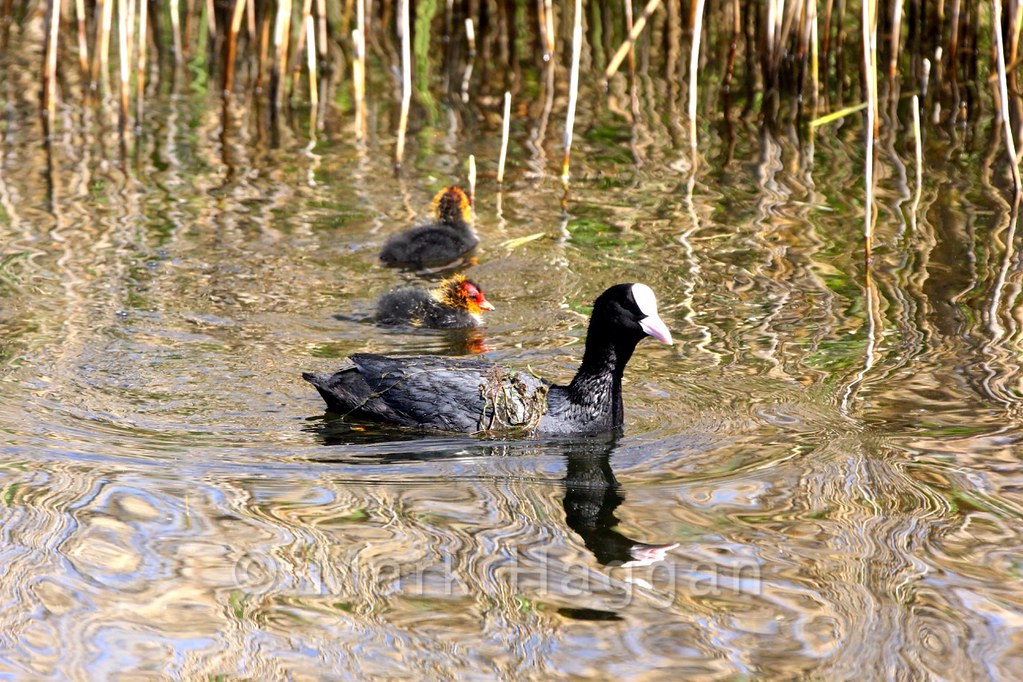 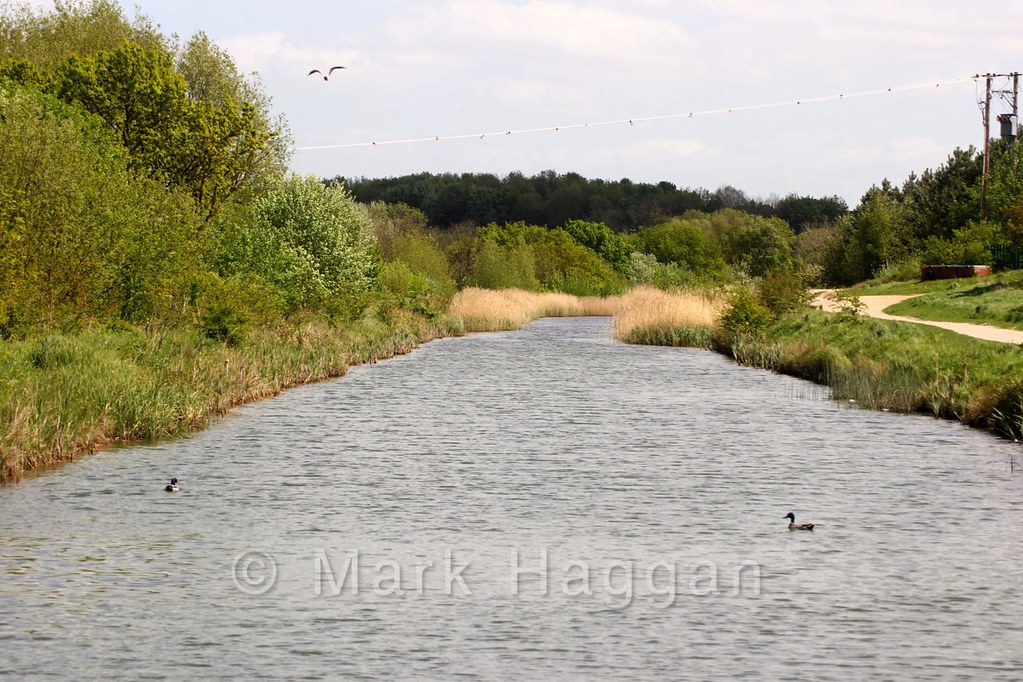 The weather was kind to the festival yet again, and there were plenty of people enjoying the sunshine. The many stalls included plenty of food and drink options, and the ice cream vans were doing a roaring trade. A quick mention of the pizzas; superb food made in front of you. Delicious.

I am already looking forward to the 2016 running of the festival.