Last weekend saw the running of the No Limits series at Donington Park. For those not familiar with No Limits, the organisation runs various motorbike racing formulae, as well as track days. The weekend featured several 600 and 1000 motor bike events, as well as the No Limits Pre Injection Cup 750 race.

There was plenty of opportunity to watch the races from various parts of the circuit, and the two days featured race after race, so spectators could watch grids forming up, races in progress, and waiting at the finish line to see who would take the chequered flag. 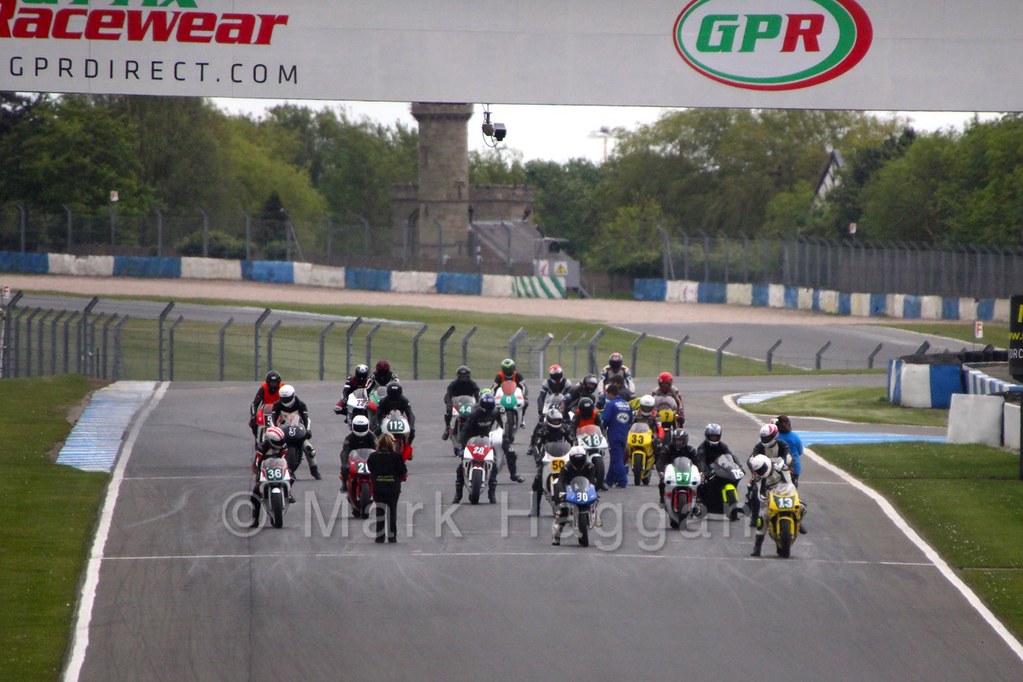 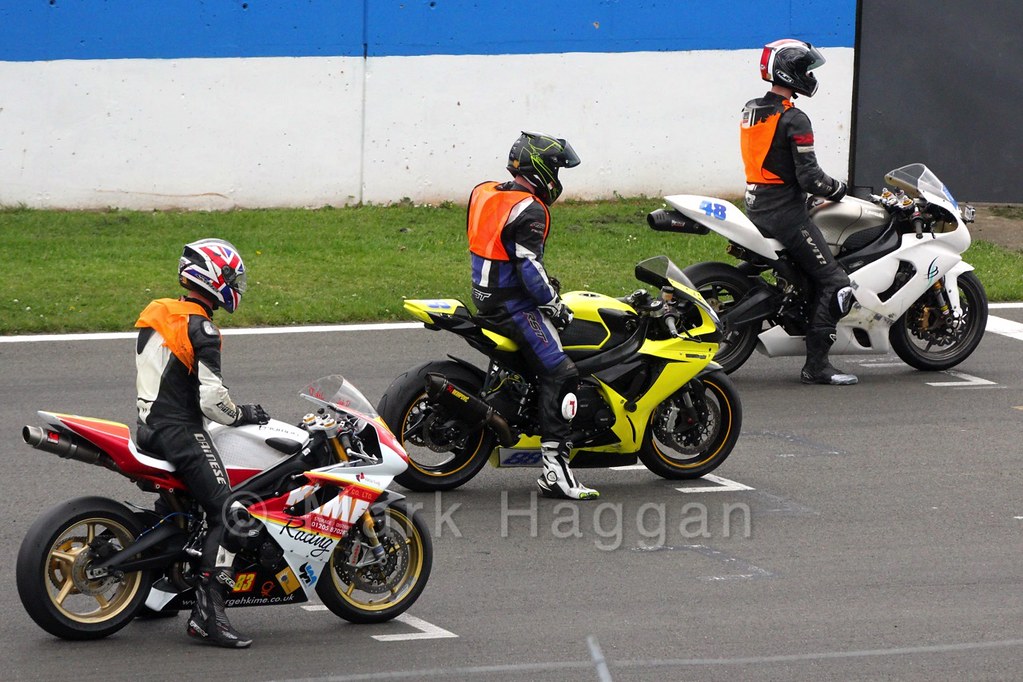 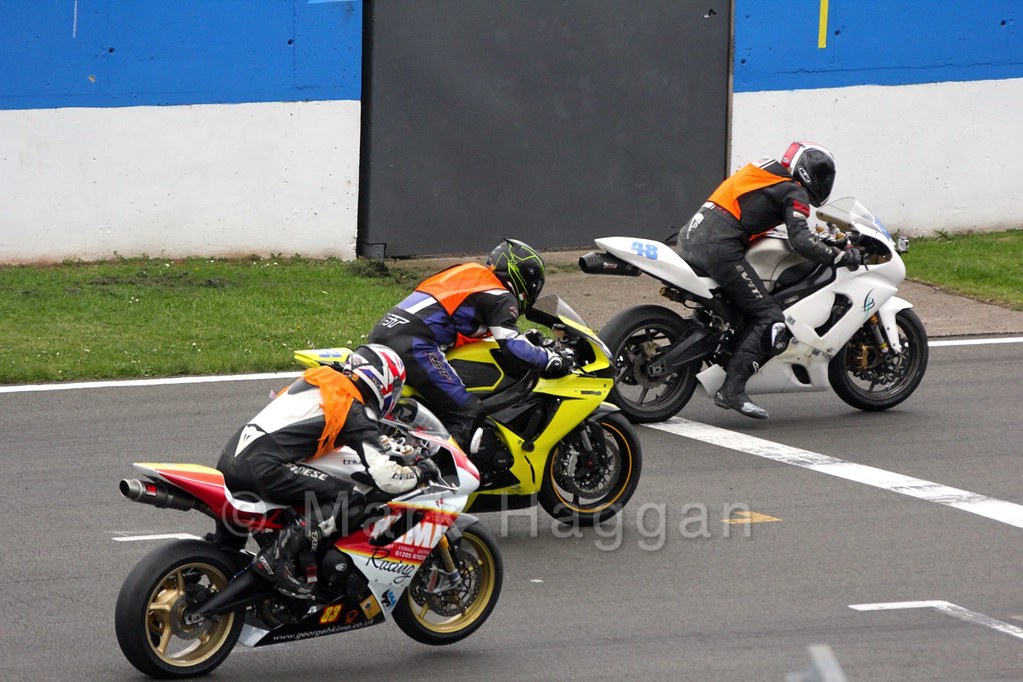 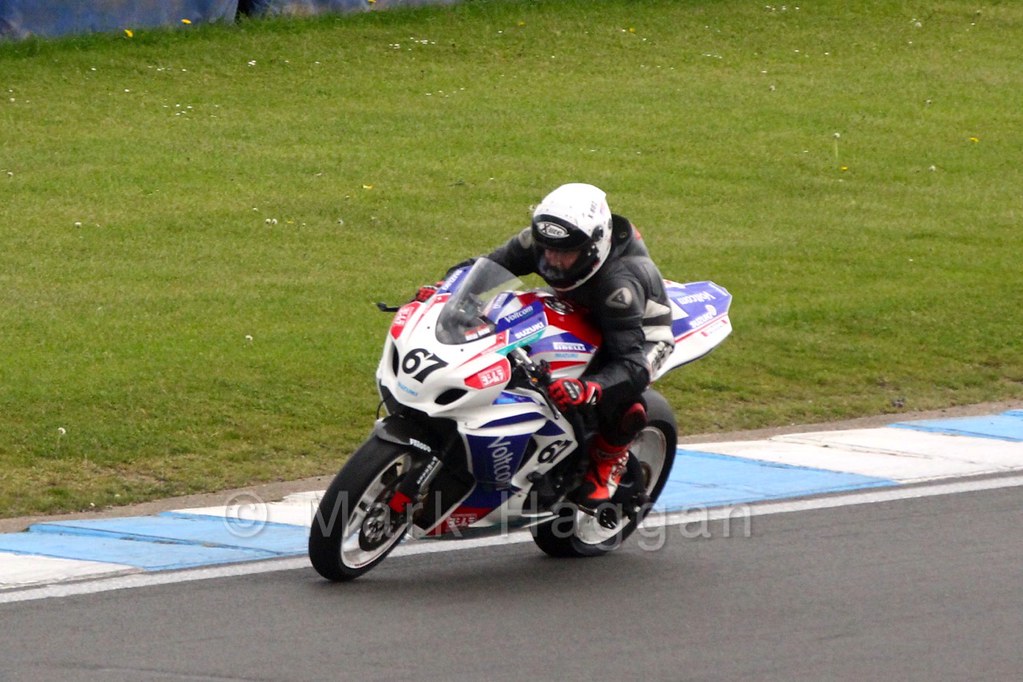 The racing was close and exciting, and although the crowd was relatively small, they made up in noise for what they lacked in number. The various competitors had plenty of friends and family there, who were supporting the racers.

The open paddock meant that there was also plenty of opportunity to meet the riders, and spectators could watch the bikes heading to the grid before each race.

Next grid forming up at #Donington 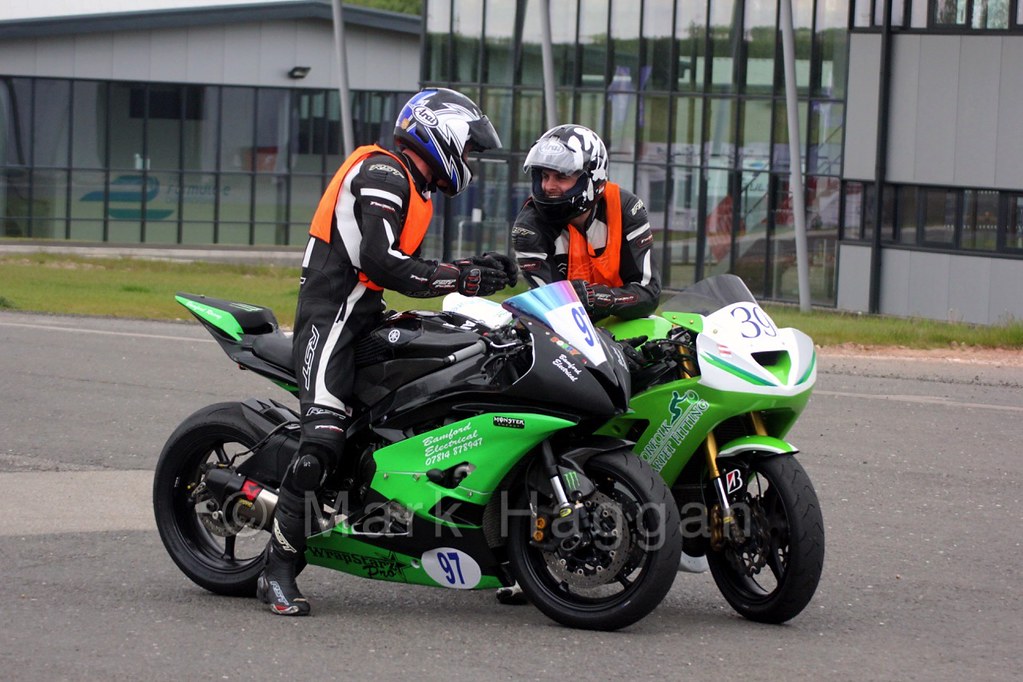 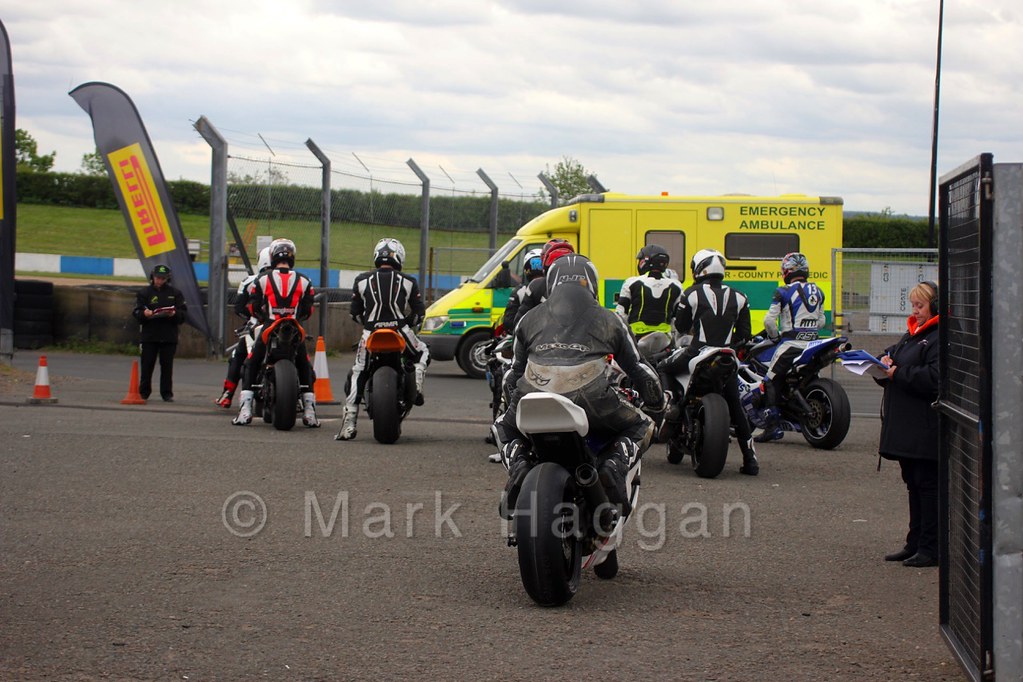 There was good access to the paddock, and the pits were busy with the various races taking place around the circuit.

Nipped out for an hour. Xander found this.

A great event all in all, and I took a few photos. Here they are…