The BTCC event over the Easter weekend saw the Ginetta Juniors at Donington Park 2017.  Daniel Harper set the fastest time in qualifying, giving him his first pole, with Scott McKenna beside him on the grid.  In the first race, McKenna challenged for the lead from the start, although Harper held on.  An off into the gravel further down the order saw the safety car make an appearance on the first lap, and when the race restarted, Harper lost the lead to Tom Gamble, who held on to take the win from Kiern Jewiss, with Daniel Harper completing the podium.

Most of race two seemed to take place behind the safety car, with six of the competitors retiring.  Daniel Harper held on to the lead, with a gaggle of cars competing for second place.  Tom Wood took second place, with Tom Gamble in third.
The final race of the weekend saw Wood and Gamble pass Harper early on, with Wood taking the lead before Gamble and Harper settled down to race for the lead with Wood being harried by Jewiss and McKenna for third place.   Harper and Gamble continued to fight for the win, with Gamble taking it, and Harper received a five second penalty for exceeding track limits, which moved him down to sixth, with Jewiss and Wood on the podium.  Tom Gamble now leads the title. 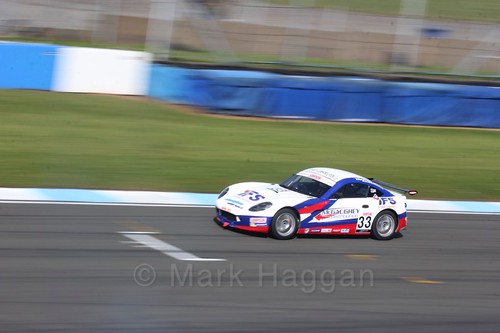 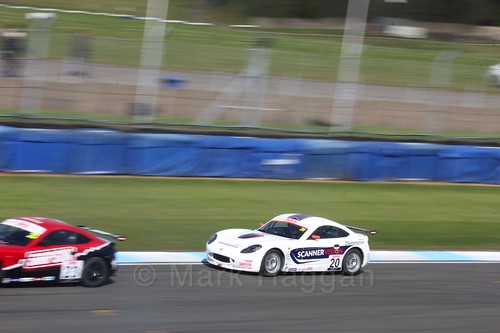 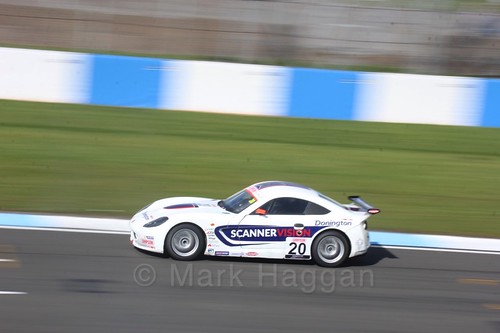 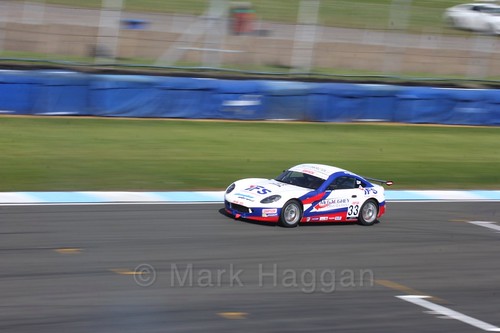 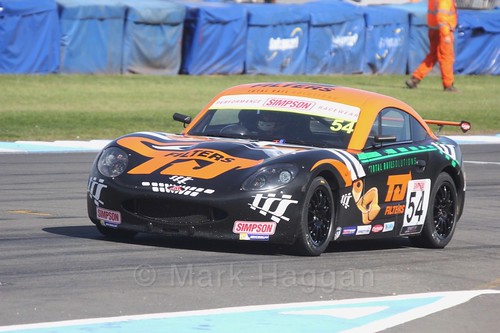 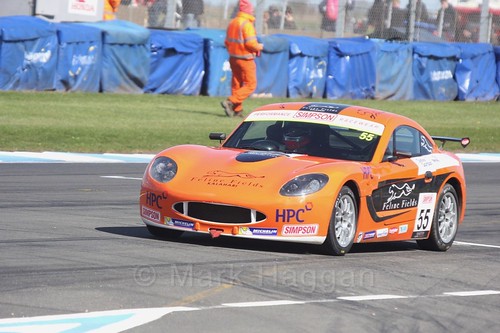 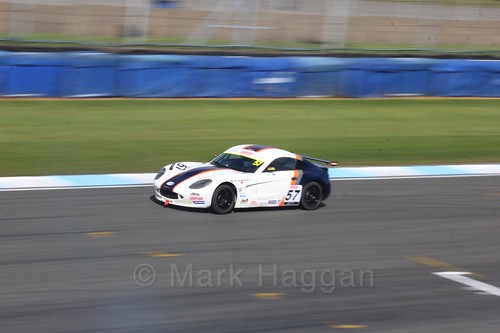 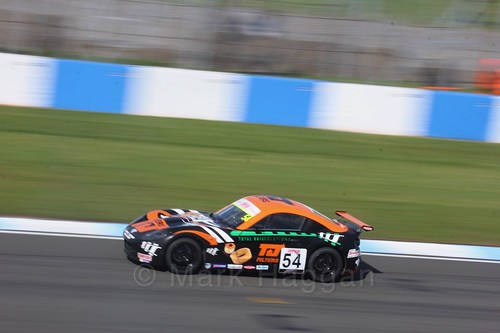 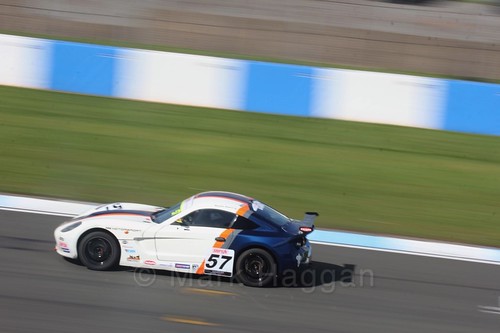 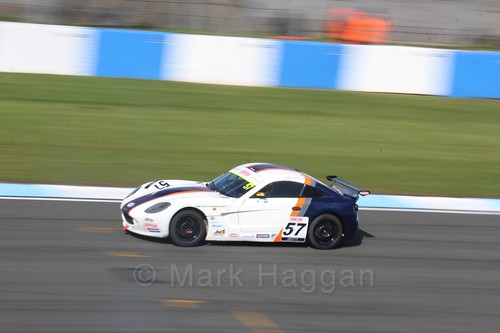 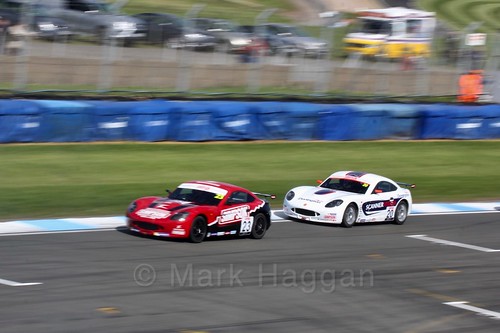 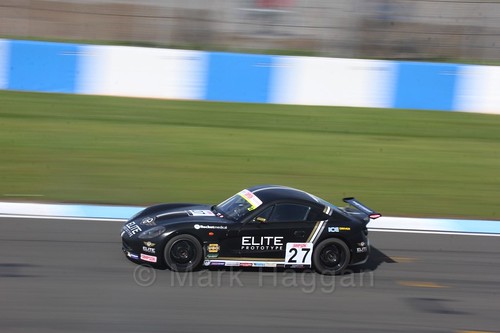 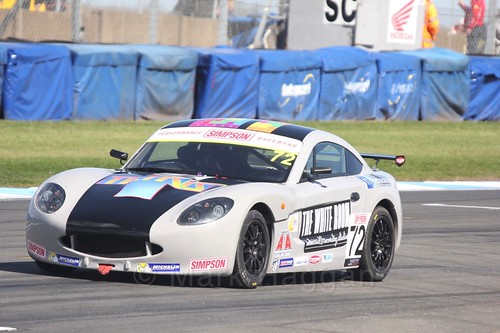 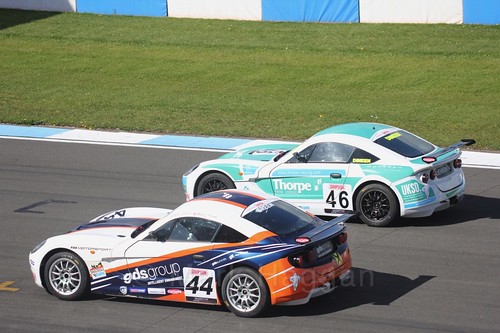 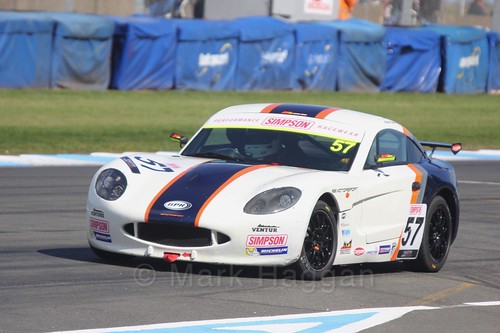 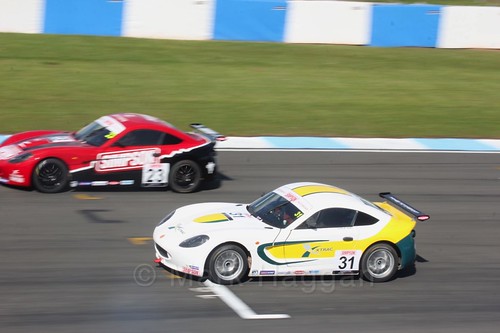 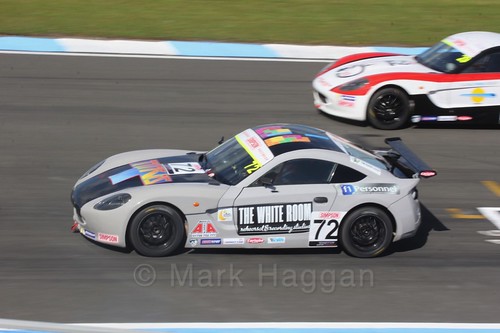 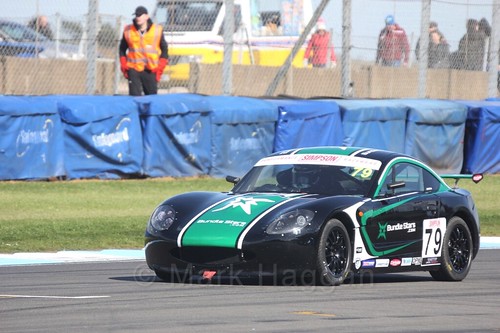 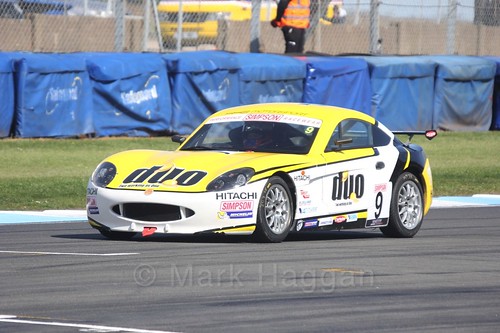