I was very sad to hear today’s story that the British Formula Three championship will reduce in size from the ten round that were held in 2012 down to four triple header events in 2013, only two of which will be in the UK, with an event at Silverstone and one at Brands Hatch, with the other two events at Spa and Nürburgring. This really is devastating news for a series that has produced so many great names in motor racing, including a number of Formula One World Champions. The likes of Emerson Fittipaldi, Nelson Piquet, Mika Häkkinen, Jenson Button and of course Ayrton Senna have all made appearances in British Formula Three, as well as some more recent former British Formula Three champions who have progressed to Formula One, like Jaime Alguersuari, Daniel Ricciardo and Jean-Éric Vergne, and the last two champions, Felipe Nasr and Jack Harvey no doubt have bright careers in front of them. 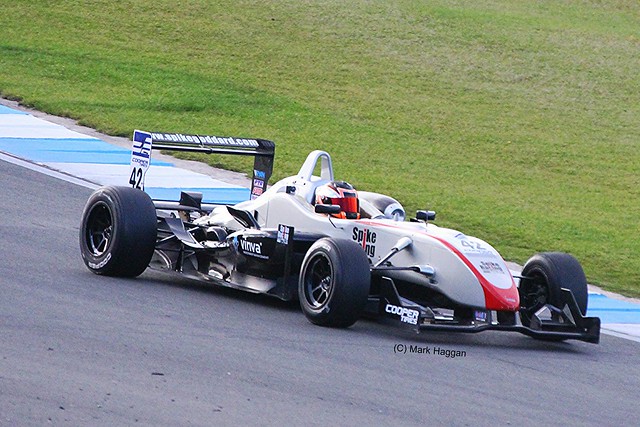 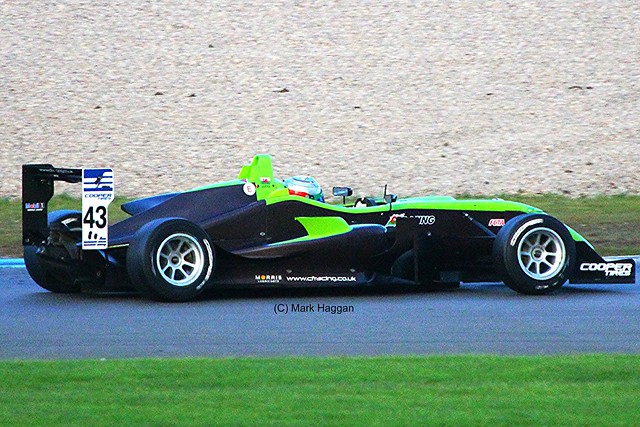 I last watched British Formula Three at Donington Park back in September 2012. The pictures on this blog post were all taken there, and taken with the regular access that you get to the circuit at this sort of event. It was, as always, a fantastic day of racing. Not only did we see superb Formula Three racing, there were a series of support races there, with GT racing being on the programme alongside Ginettas and other events. I went along with two friends, Guy and Nicky, (both worth a follow on Twitter) although this is the sort of event that I have attended by myself many times in the past. Being at Donington Park, we were able to have a tour of the Donington Collection – the world’s largest collection of Formula One cars – whilst we were there. It’s a relatively cheap event – from memory, my ticket was around £12 for the day, a far cry from a Formula One event – and it was far from a capacity crowd. And that is part of the problem. A wonderful event like this not attracting the crowds that it richly deserves no doubt that has an impact on sponsorship. I often wonder why there are not bigger crowds at this and similar events, and I suspect that there are at least two reasons for this. 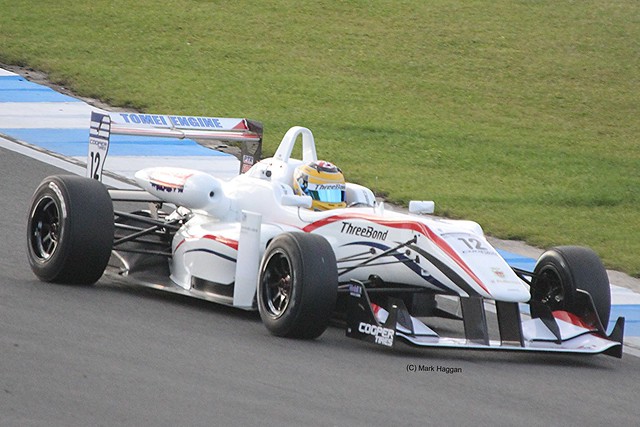 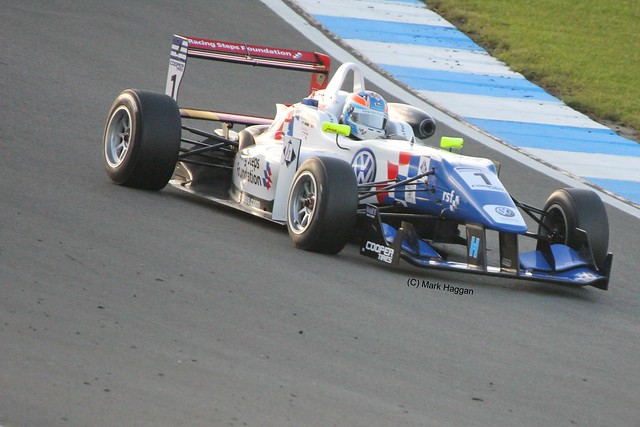 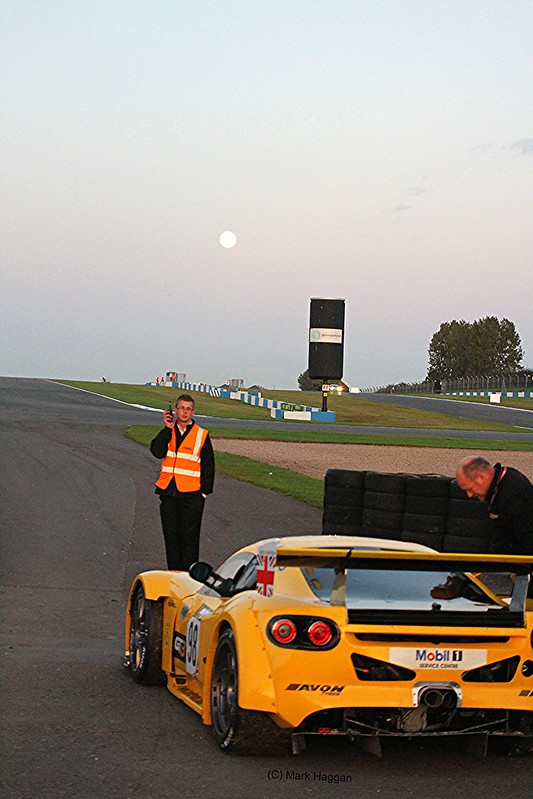 The first reason may well be location. I am lucky enough to live near Donington Park, and not far from Silverstone, Mallory, and a number of other circuits. In fact, I spent over five years working in Castle Donington, which meant trips to the Donington Collection café for lunch were a frequent event. However, I grew up in Larne in Northern Ireland, where there was much less easy access to this sort of event. 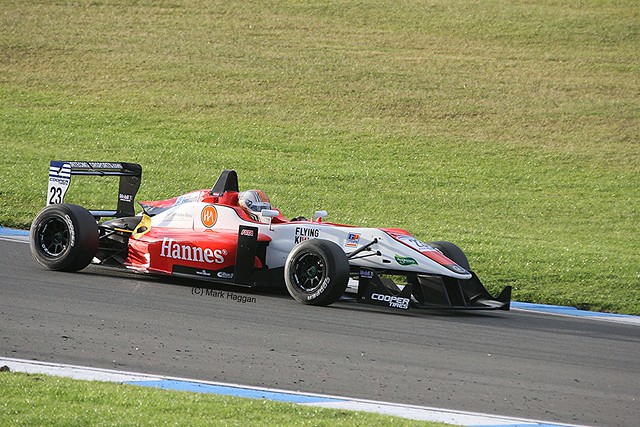 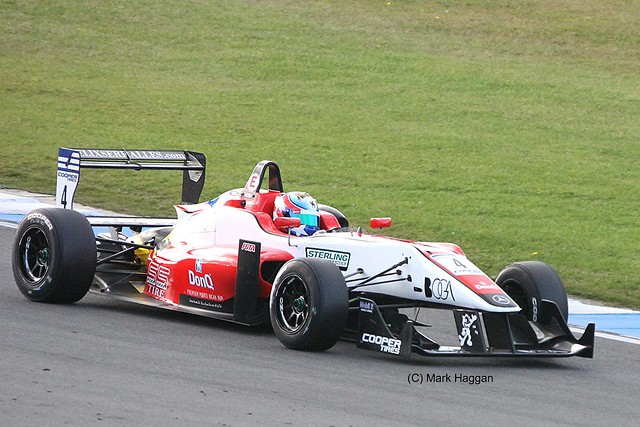 The second reason is that people may not know about these events or how to attend them. They are generally cheaper to buy in advance, but you can usually buy tickets at the gate too. They are generally not expensive events, and often provide access to much more of the circuit than the larger races. It is always fun to walk around by the back of the pit garages, and see the cars being moved to and from the pit lane for races. They are friendly events, and I have never felt awkward or out of place going to events like this by myself. As well as Grands Prix, I managed to get along to a series of events like this, BTCC, and the Donington Historic Festival through 2012, and enjoyed every one of them. 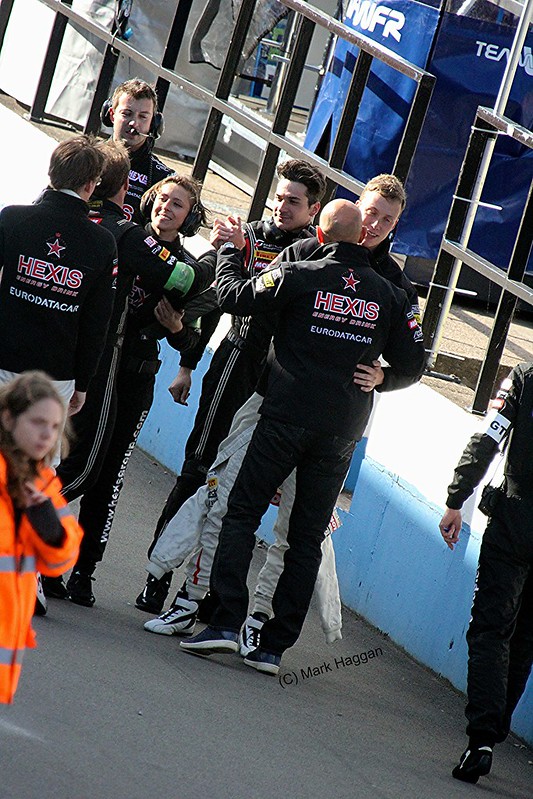 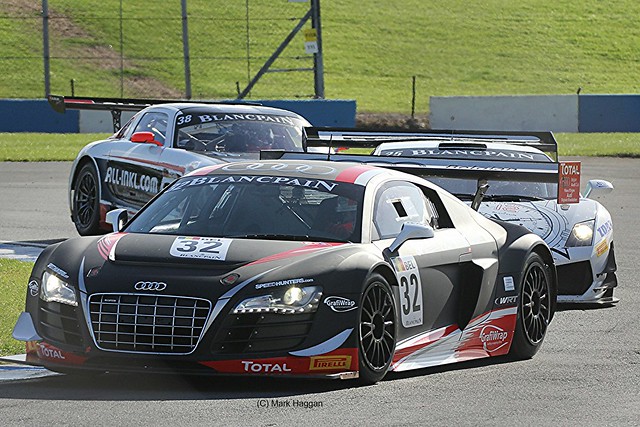 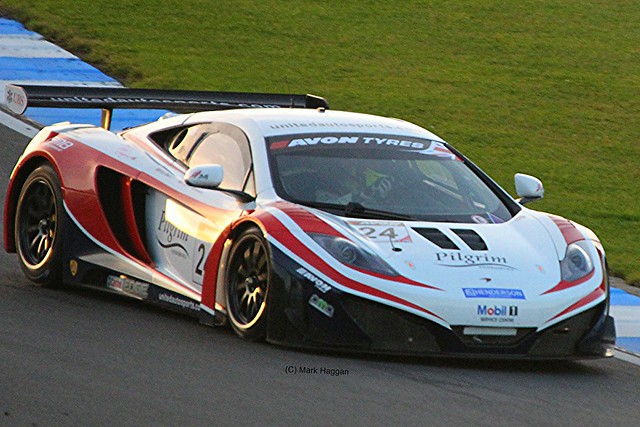 If you are a fan of motorsport, and you can make it along to one of these events, then I really encourage you to attend. Not only is it an opportunity to watch some great racing and to see champions of the future, you will also be supporting an important part of motorsport. I remember seeing upcoming drivers like Bruno Senna for the first time in events like this several years ago, and have watched their careers ever since. 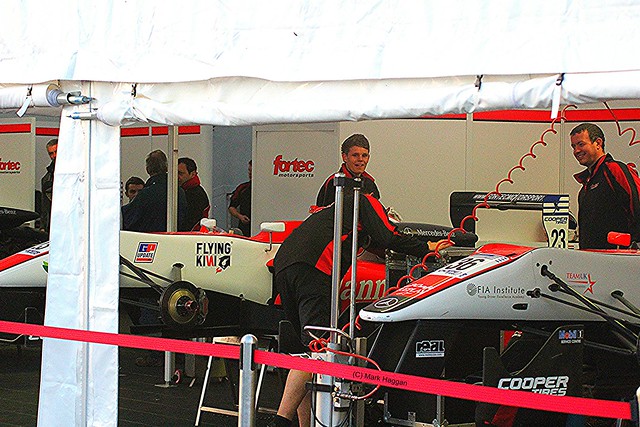 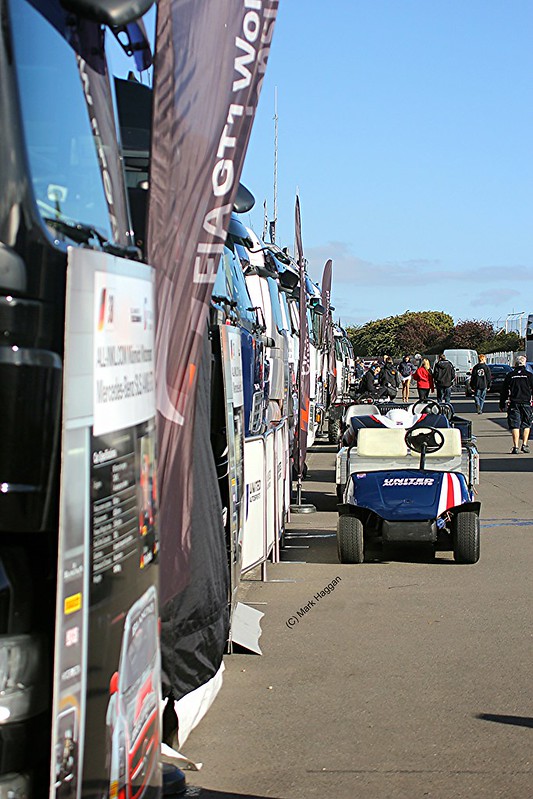 Of course, another great way to support motor racing, and a way to see some great racing in a relatively cost effective way is to volunteer as a marshal at events. I have tried it, and very much enjoyed it, and if I had more time I would take part in more events this way. But that is for another blog post… 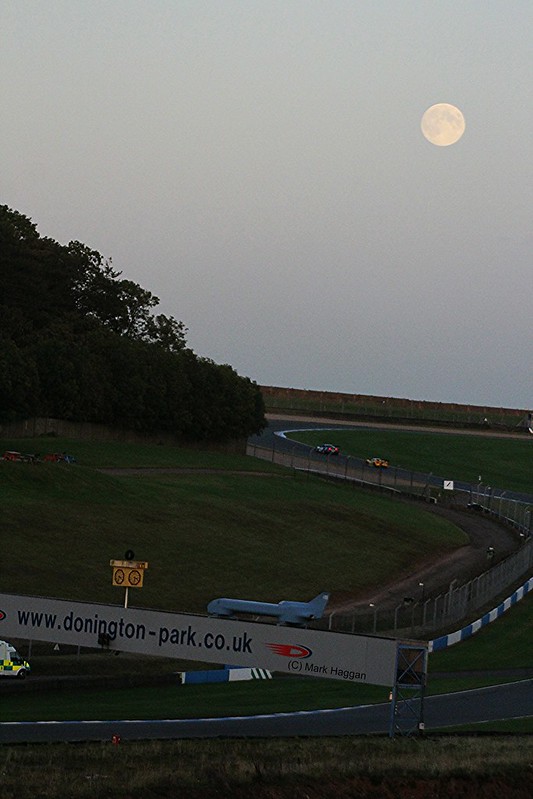