I was in Northern Ireland recently and took a trip to North Down, and after a pleasant lunch in the lovely seaside town of Bangor and a stroll along the marina, headed to nearby Newtownards. Anyone in the area will see one particular landmark rising up over the very scenic views; that of Scrabo Tower.
Scrabo Tower was built in 1857 as a memorial to 3rd Marquis of Londonderry, Charles Stewart, who had served alongside Wellington as a general in the Napoleonic Wars. The tower is 38m high, and sits on top of a hill 160m above sea level.

There is road that leads most of the way up the hill to a small car park near the local golf club, with a short walk to the tower itself. The views of the tower are impressive before you even get close to it, with it being visible for miles around. 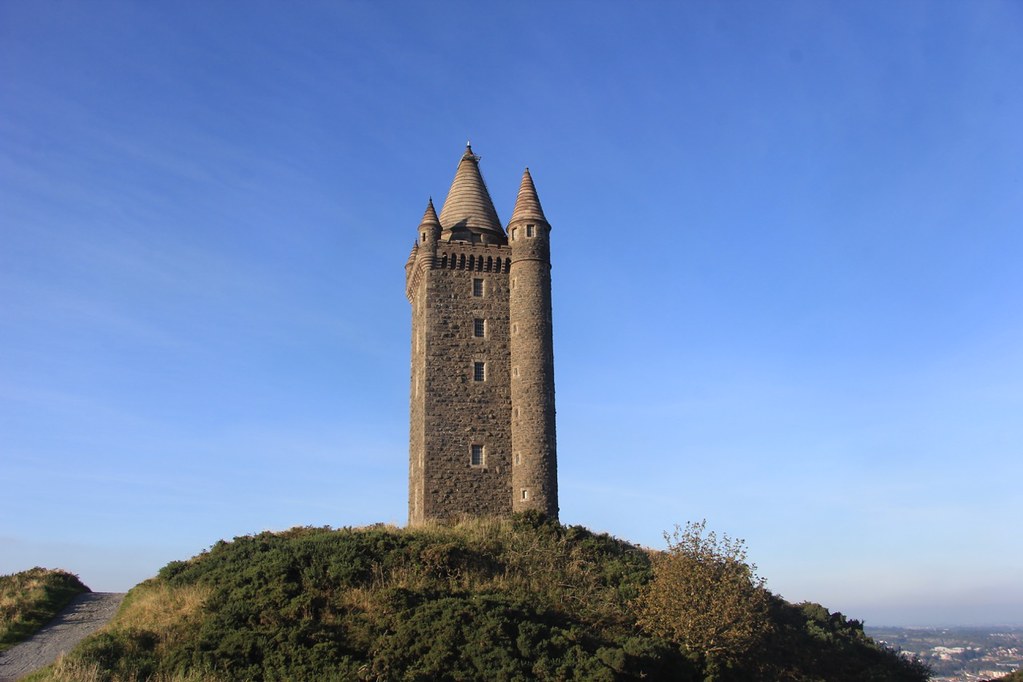 When you reach the tower, the views from it are spectacular. Strangford Lough, the UK’s largest sea inlet, international recognised for its diverse wildlife and Northern Ireland’s first Marine Conservation Zone, is visible, as is nearby Newtownards Airport, home to the Ulster Flying Club. 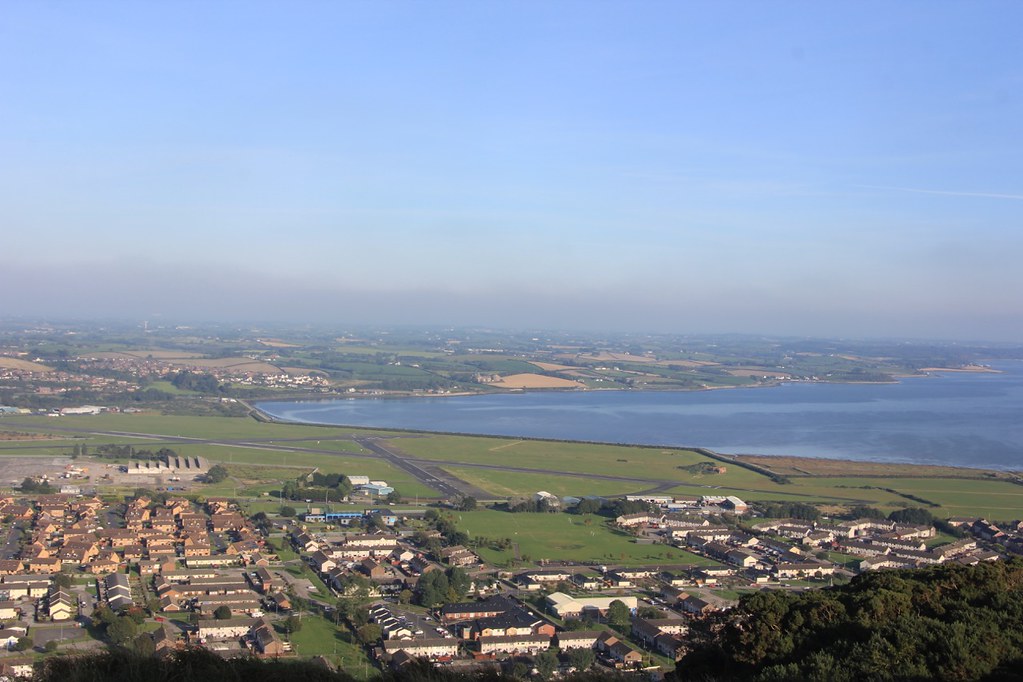 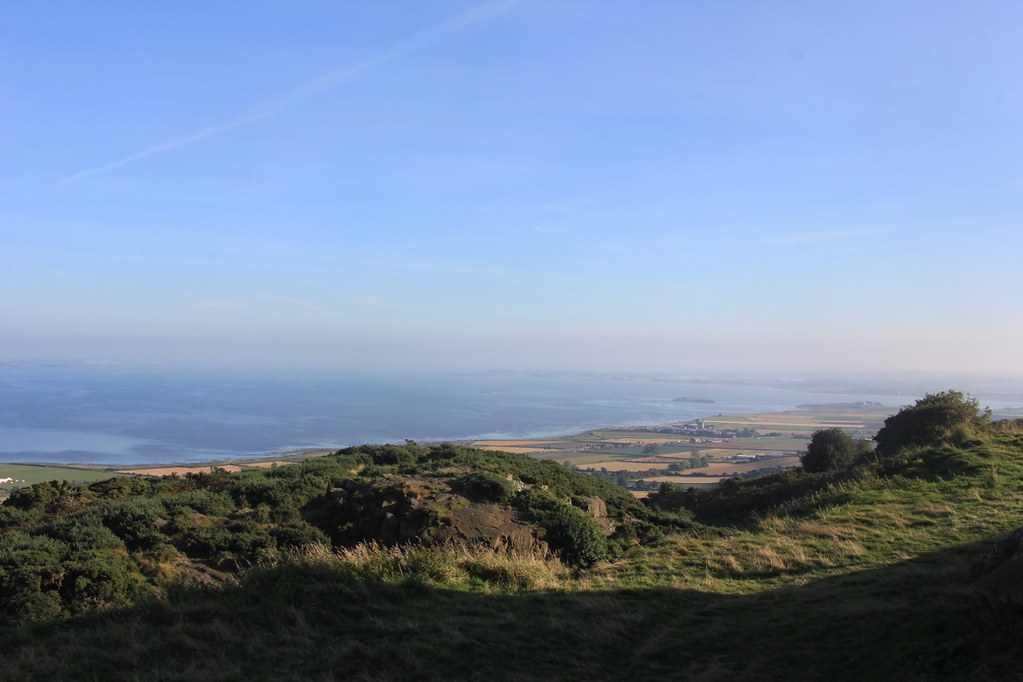 The tower is located in a country park, so if the short walk from the car park was not enough for visitors, then there are scenic walks through the trees nearby, again with clearings that reveal superb views. 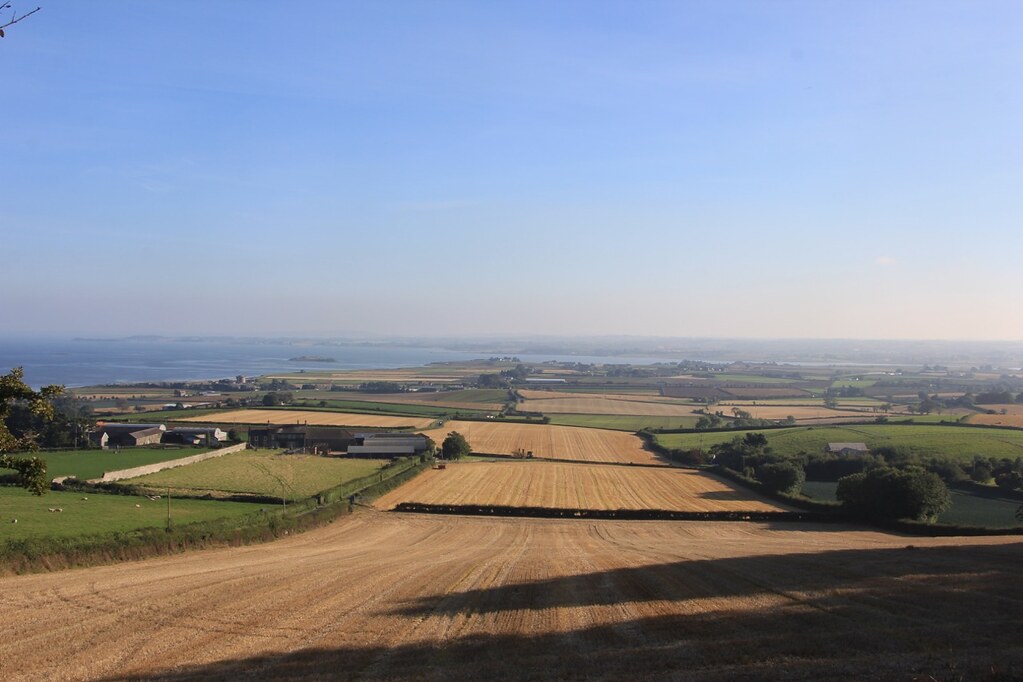 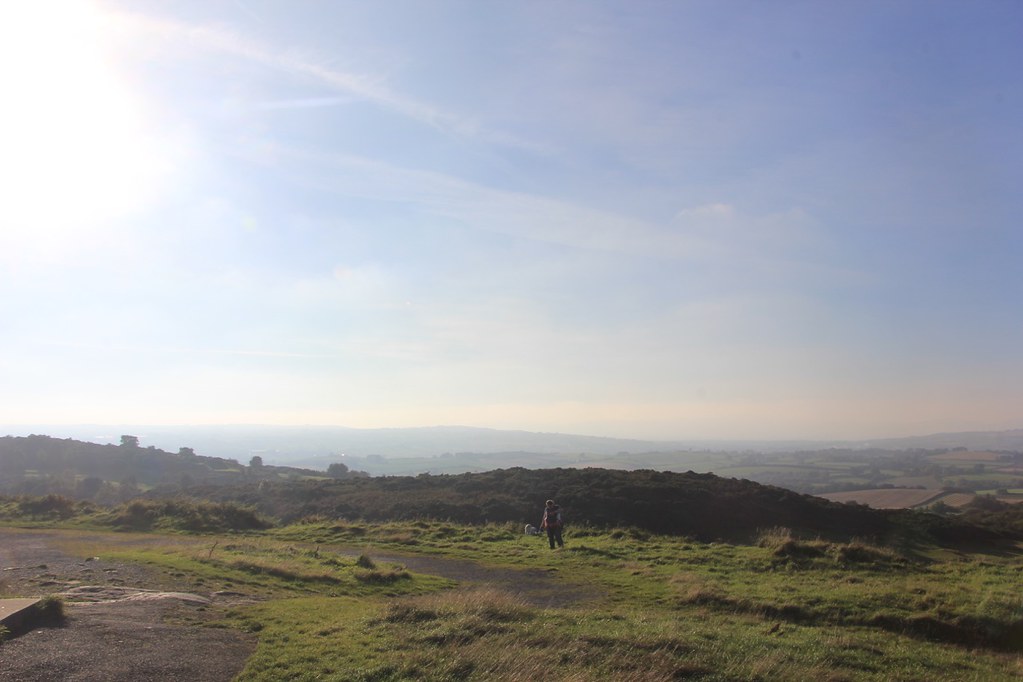 Scrabo Tower has that lovely fairy tale look, and you almost expect some to call “Rapunzel, Rapunzel, let down your hair!” as you look up at the tower and down to the views below. 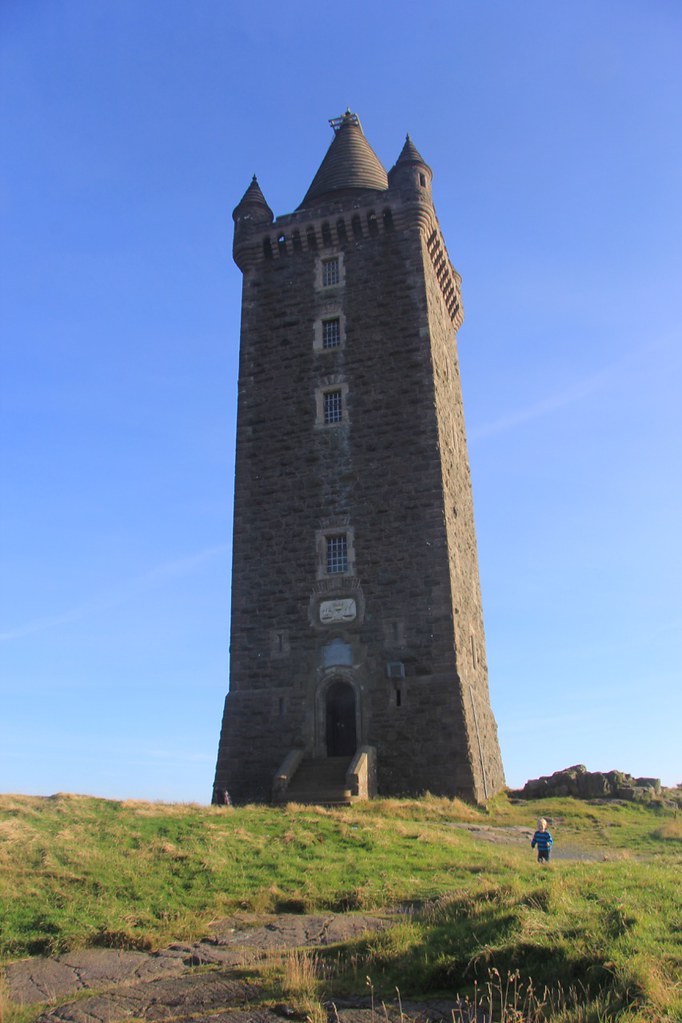 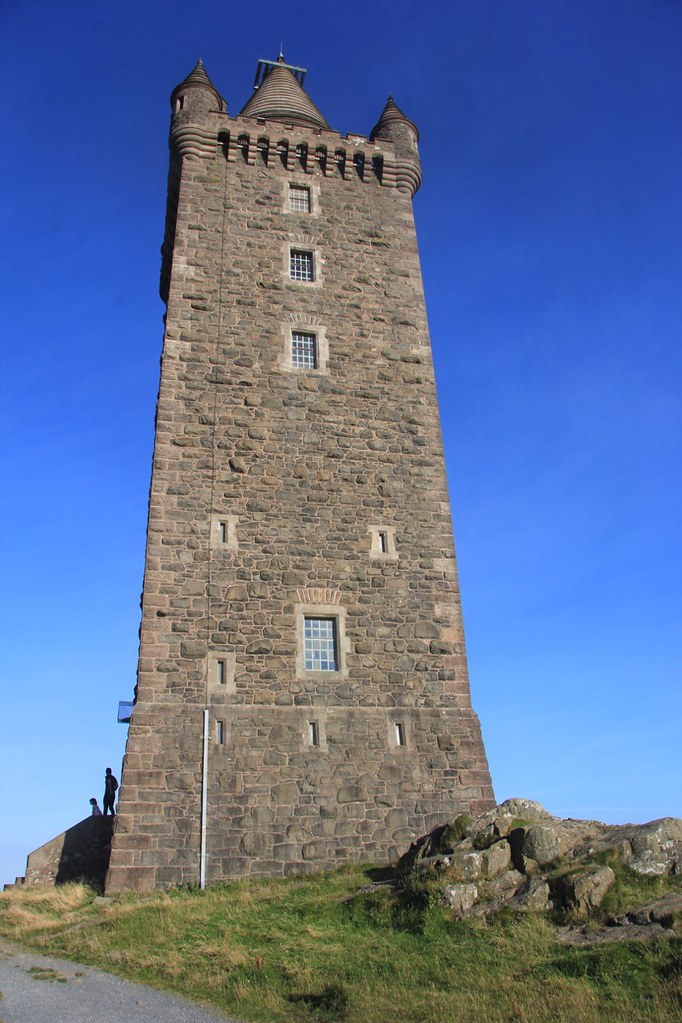 Inside the tower are a series of 122 steps that take visitors to a viewing level, however, since 2014, this has generally been closed to the public due to issues with water, meaning that visitors are only able to view Scrabo Tower from within on certain occasions. That said, the view from the tower and the land around it makes it absolutely worth the visit.

If you are visiting and travelling from Belfast, take the A20 Newtownards Road out of the city. On the way, you pass by Northern Ireland’s magnificent parliament buildings, Stormont, with the long drive by the statue of Sir Edward Carson to the Parliament Buildings being visible from the road.