The bank holiday weekend saw the Moira Canal Festival 2017, which helps to raise funds for the Ashby Canal. The festival has developed a reputation for having a remarkable series of activities and displays. Each year has seen a historical reenactment and this year’s group was the Coldstream Guards from the Napoleonic Wars. Not only could spectators see the soldiers drilling and discharging their weapons, but also to visit their camp, see how they lived, and even their food being cooked. 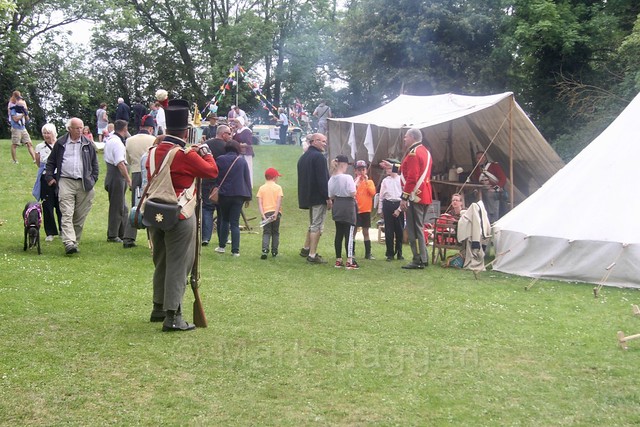 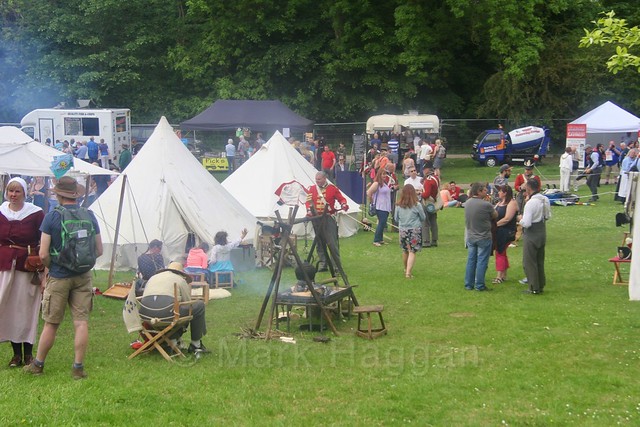 The entertainment included Van Buren’s World of Variety, with Andrew Van Buren, a rather fantastic illusionist, in his own caravan, giving a magical feel. It was a great show of classic illusion, including levitation and all sorts.

Shrek the Boat Horse, a ten year old working horse, was on hand and gave displays of pulling boats through the weekend. 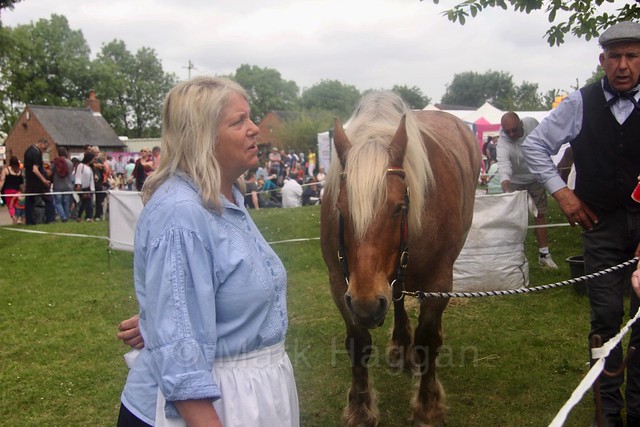 Being a Canal Festival, there were of course all sorts of vessels on the water, and visitors could take a trip along the canal and see some of the wildlife. 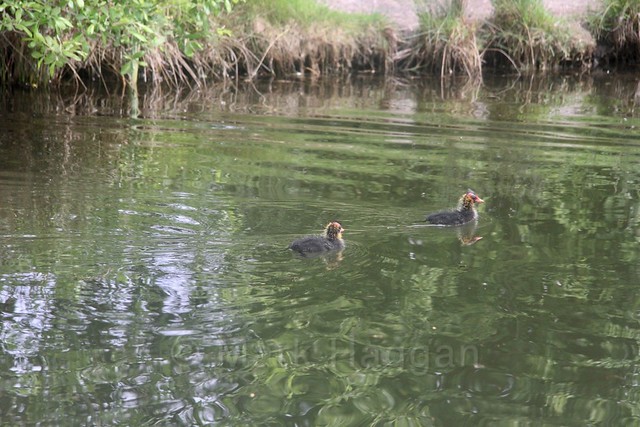 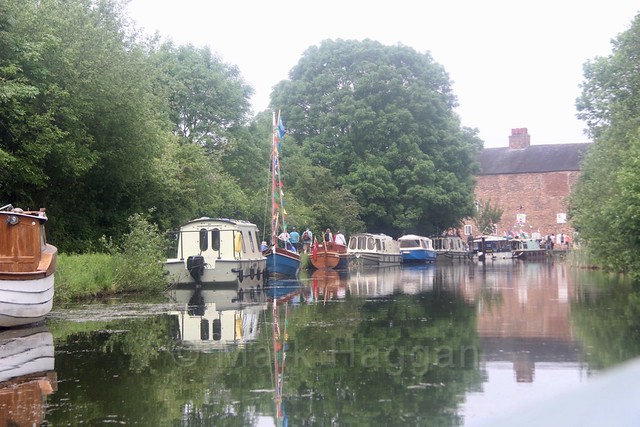 There was also the annual duck race, with all the ducks selling in what seemed like record times.

Elsewhere, there were plenty of classic cars and vehicles to see, lots of entertainment from 70s rock to a ukulele orchestra, and as normal, plenty of Morris dancing on the Saturday. The Punch and Judy stall was another returning event, as was the now regular miniature – but sit on – railway and the fantastic City of Londonderry Corporation steam engine. Smaller stands included all sorts of various things to buy, and various artisan products including locally produced honey and even someone spinning their own products as we watched. 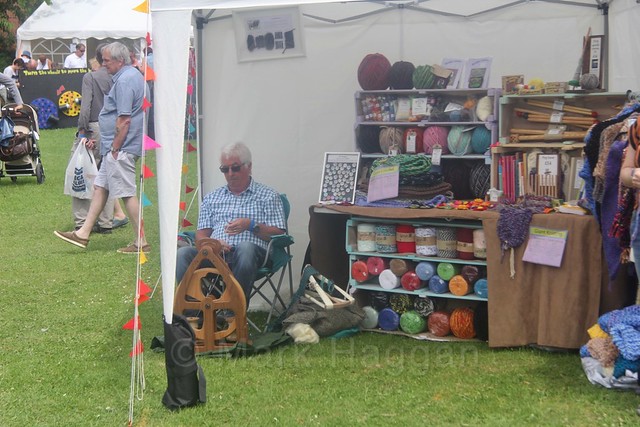 A highlight for me, like previous years, was the air display. Sunday was scheduled to have a Dakota from the RAF Battle of Britain Memorial Flight, but rather than that, we had a fantastic series of flybys from the team’s spitfire and hurricane, a magnificent sight. 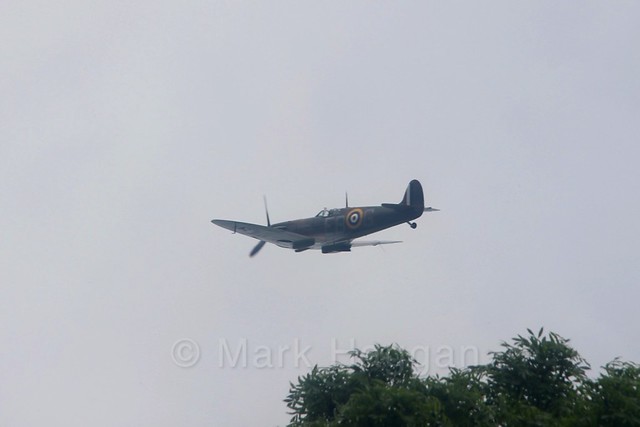 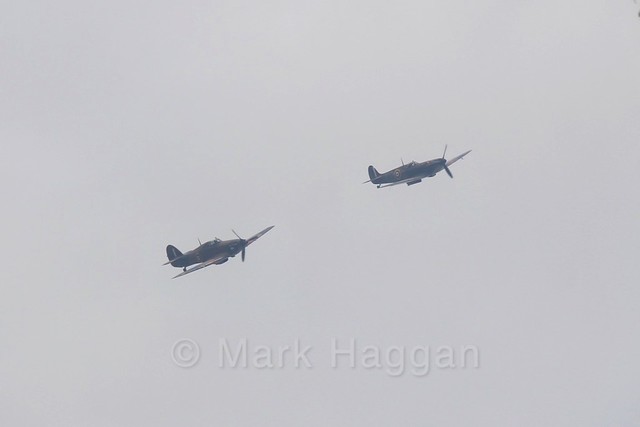 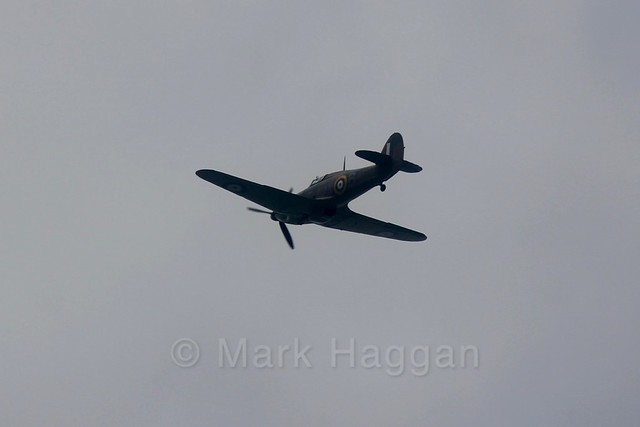 Another fantastic event, and worth looking out for in 2018. 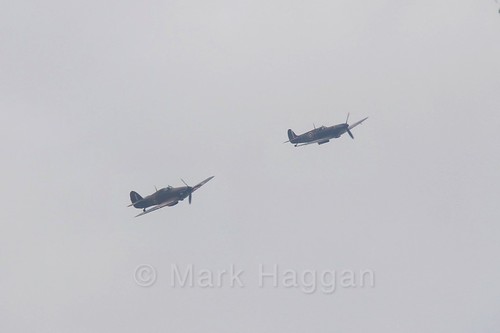 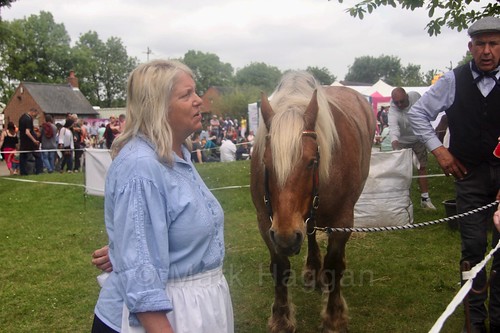 Shrek the Horse at the Moira Canal Festival 2017 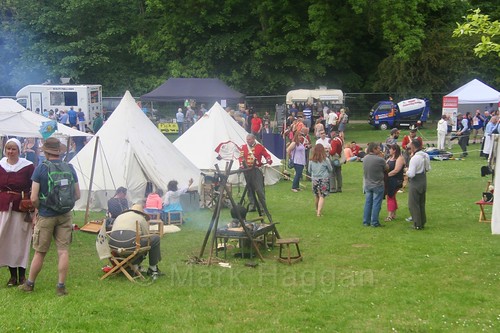 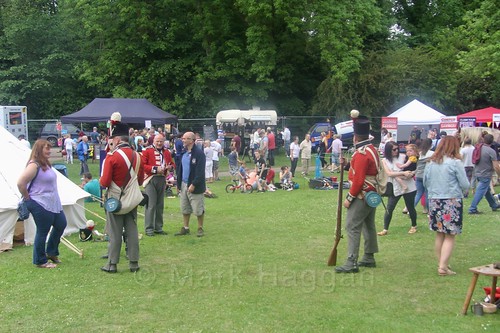 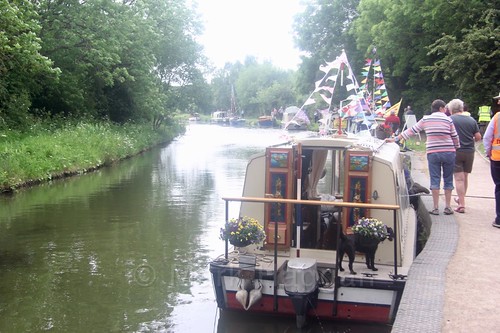 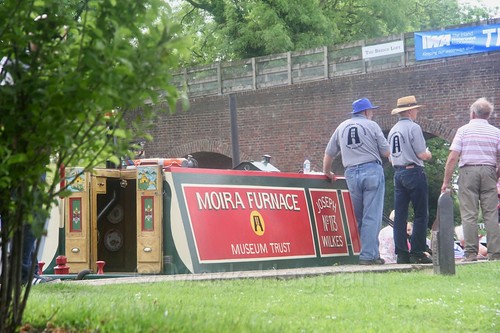 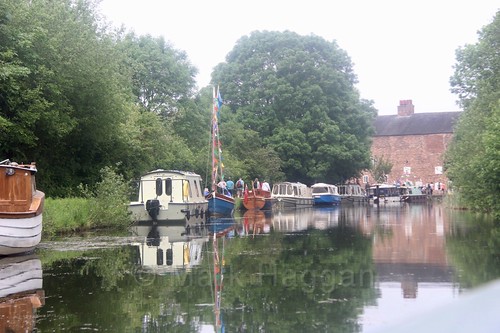 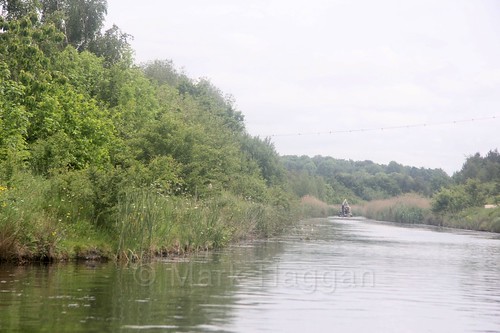 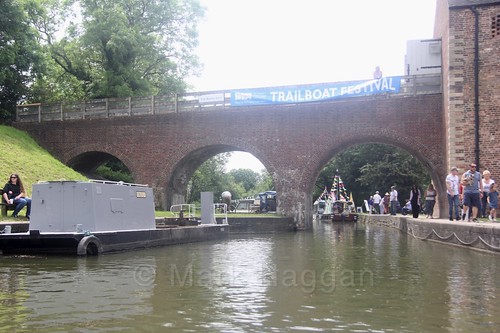 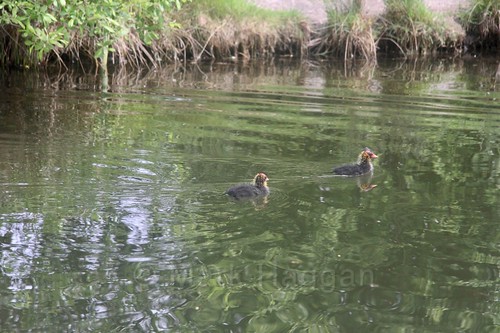 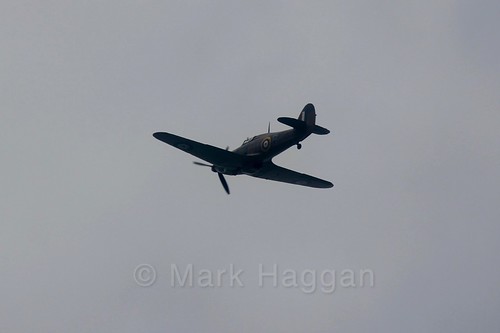 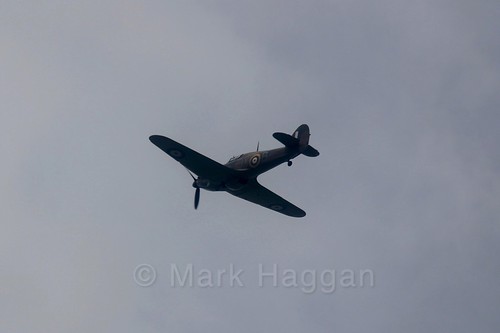 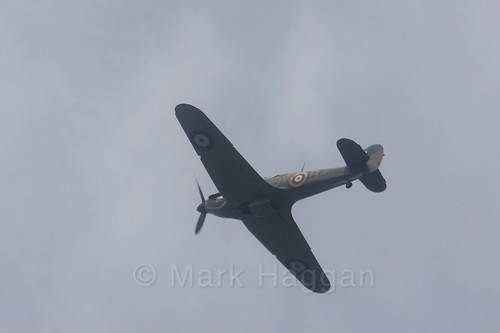 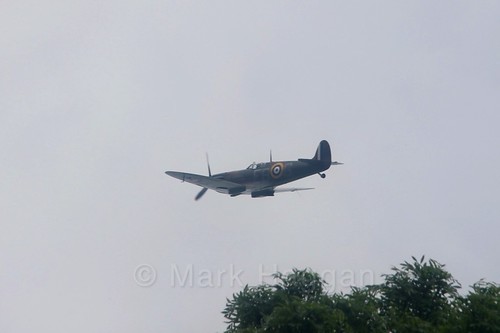 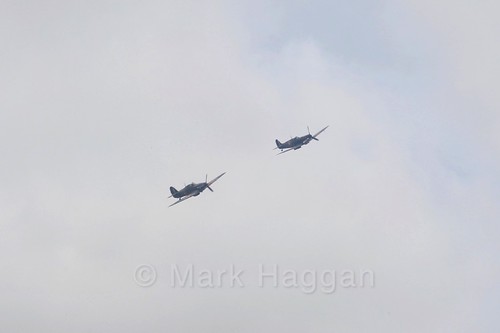 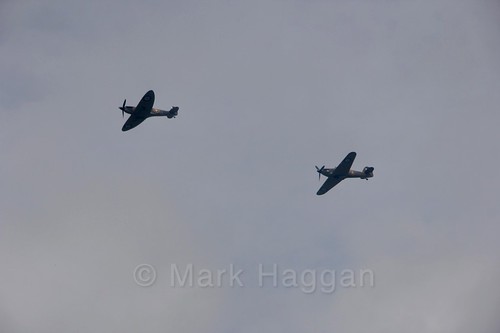 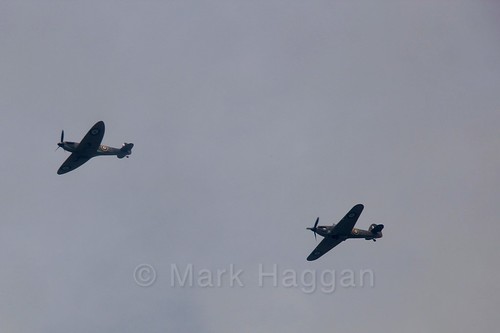 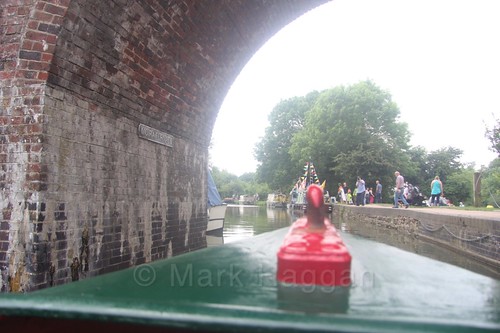 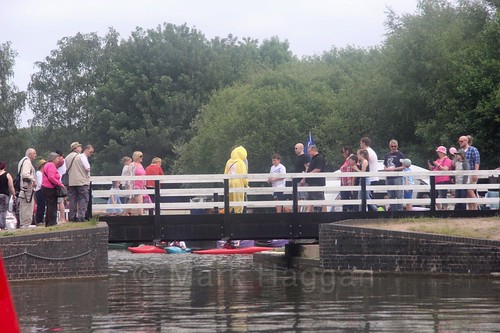 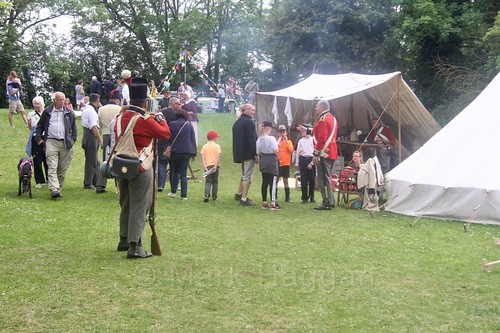 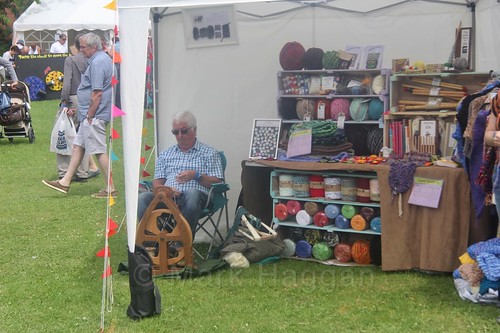