Among the many excellent sites managed by English Heritage is the ruins of Kirby Muxloe Castle, or Kirby Castle for short, in Leicestershire, not far from Leicester itself. It is an interesting site in the small town of Kirby Muxloe, in a residential area of the town. The castle is actually a fortified manor house, with the original house dating back to the thirteenth century, and perhaps older, but was the home of Sir Simon Pakeman, who was the Lord of the Manor. The site moved into the ownership of the Hastings family through marriage, including Ralph Hastings, one of John of Gaunt’s commanders. Ralph’s eldest son – another Ralph – was expected to inherit the castle, but was implicated in a Rebellion and executed, so the second son, Richard, held the manor from his father’s death in 1398 before dying himself in 1436, when the third son, Leonard, inherited the manor. Leonard held the titles of sheriff for the counties of Leicester and Warwick. 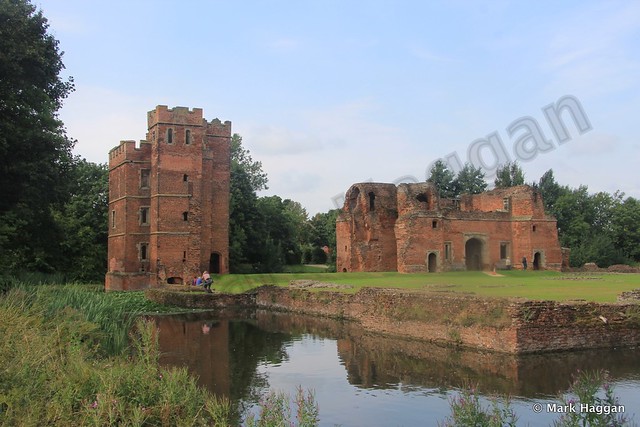 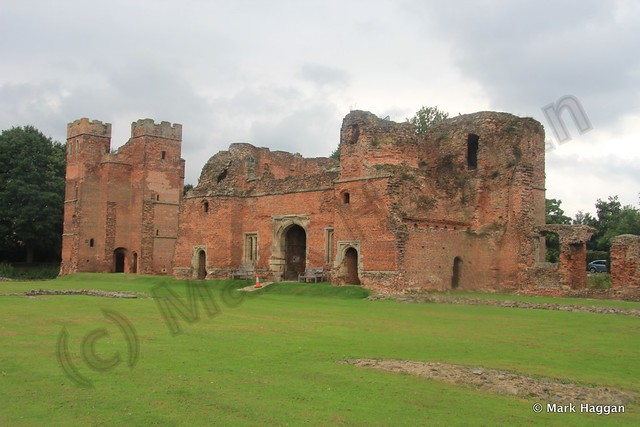 Leonard’s son, William Hastings, was a friend of the future King Edward IV, and inherited the site when Leonard died in 1455. In 1461, Edward became king, and William became Baron Hastings. In 1480, William started work on fortifying the manor, and in 1483, King Edward IV died. The young King Edward V took the throne, but his place in history is tragic, being one of the Princes in the Tower, when he and his younger brother were sent to the Tower of London for their own safety, and disappeared. The finger of blame for most of the last five centuries has been pointed towards Richard III, who took to the throne upon the disappearance of Edward V. 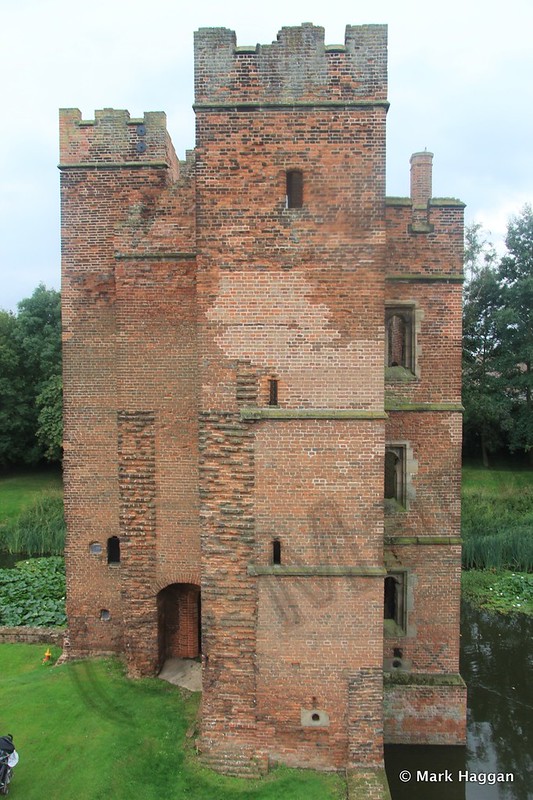 On 13th June 1483, King Richard III accused members of his council, including William Hastings, of having conspired against him. Although the others accused were arrested, Hastings was beheaded in the courtyard of the Tower of London, where the meeting was being held. William – who makes an appearance in the Shakespeare play Richard III – was buried beside Edward IV in St George’s Chapel, Windsor. 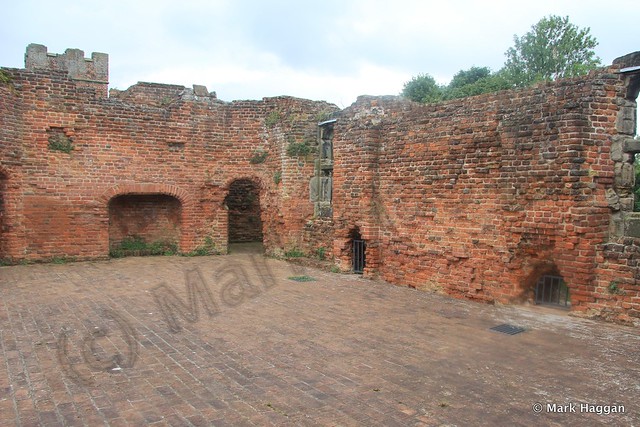 The Hastings family were closely involved with a number of the notable buildings in the area; William was also given Ashby de la Zouch Castle, another excellent English Heritage site, by Edward IV, and my former place of work, Donington Hall, was built by another member of the family, Marquess Hastings, the 2nd Earl of Moira, and who was the son of Elizabeth Rawdon, nee Hastings, the 13th Baroness Hastings. 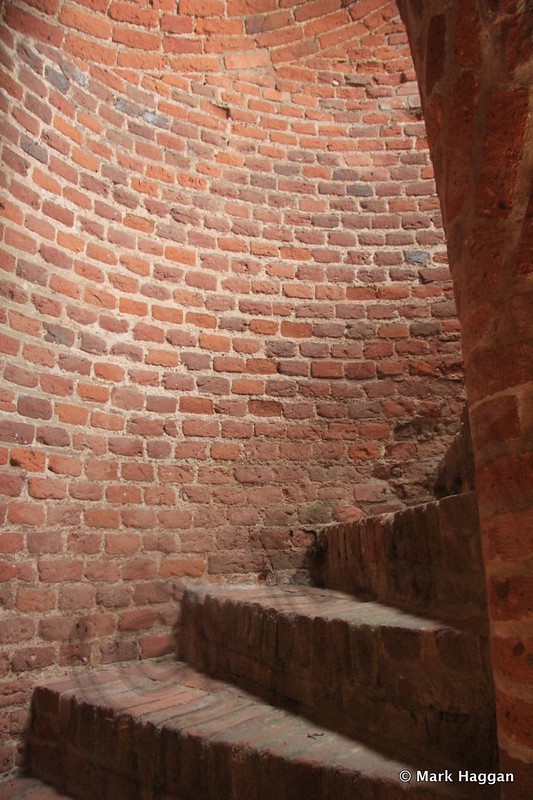 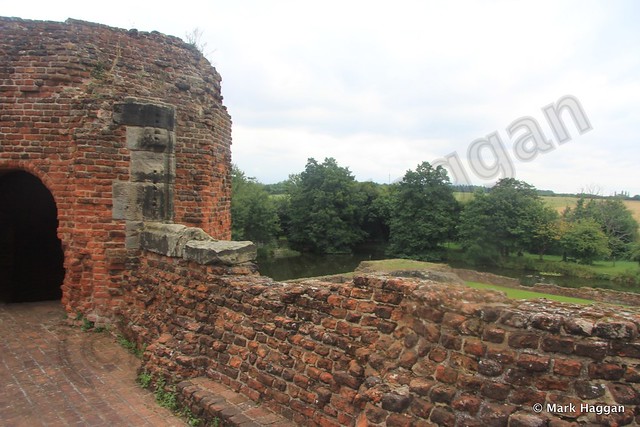 Work in the partially completed castle stopped, although members of the family were already living in the completed parts of the construction. The family sold the castle in 1630 – by which time it had fallen into ruin – and it became a farm, until 1911 when the Ministry of Works took responsibility for the site, and started repairs. It was passed to English Heritage, and has recently opened for four months each year, from May to August, for members of the public to see. 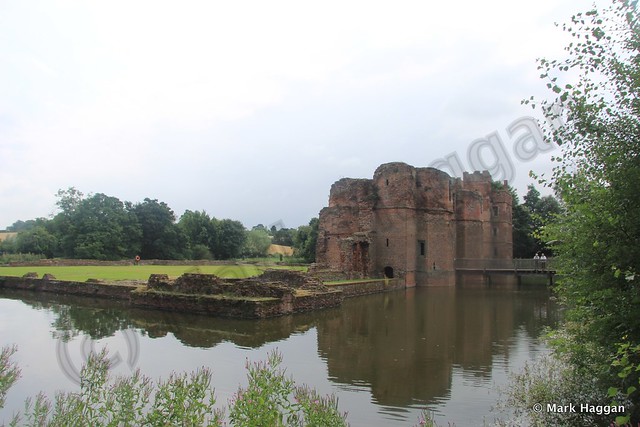 It is a brick built construction, which would have made the building an impressive sight at the time of building, as would have been the addition of gun ports for artillery pieces. The gatehouse and the west tower are both still in place, with the initials “W H” visible above the gateway with the Hastings coat of arms. The remaining parts of the gatehouse and the tower can be accessed, with the visitors’ centre being in the porter’s lodge in the gatehouse. 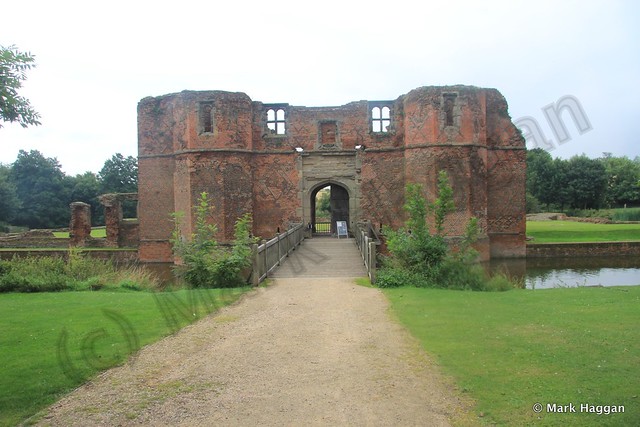 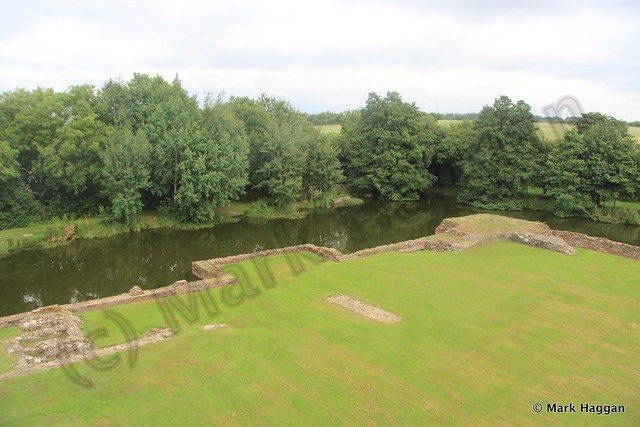 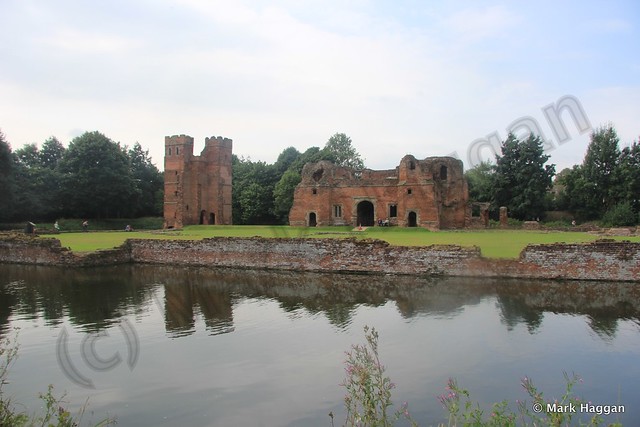 When visiting the site, the view of the gatehouse includes a bridge – that would have originally been a drawbridge – over a moat, which is complete around the castle, and made scenic through the growth of water lilies and bird swimming around. The remains of the outer wall of the castle complex can be seen, as can the foundations for some other parts of the castle. 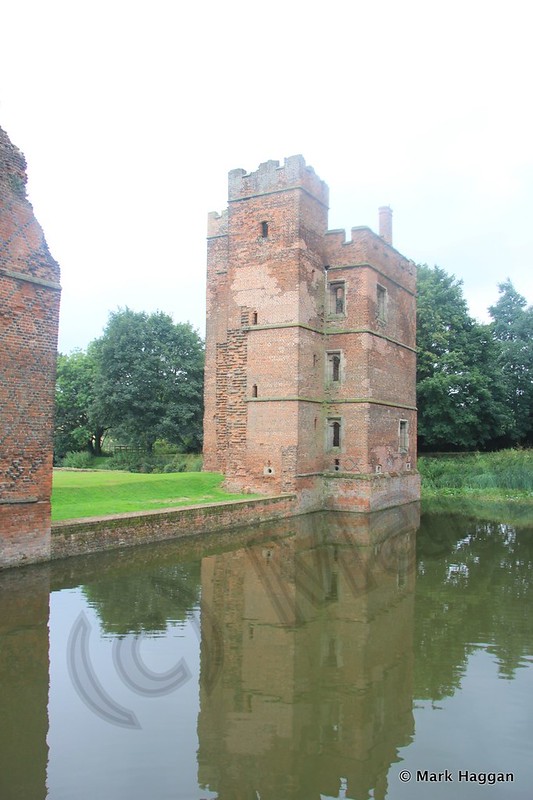 We arrived at the castle and were warmly greeted by the person working there. One of the great things about English Heritage sites is that, in my experience, the staff are exceptionally helpful and knowledgeable. Another wonderful trait is that many, including Kirby Muxloe Castle, are dog friendly, and not only could my hound Berta explore the site with us, but the lady working there proactively offered to get a bowl and some water for Berta to make sure that she enjoyed the visit. Just wonderful. 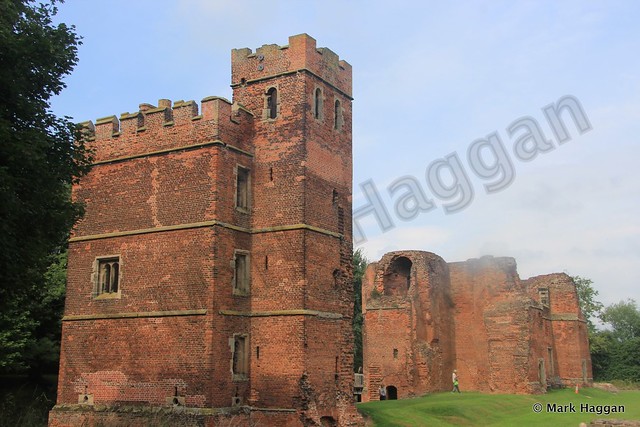 Berta and my young son Xander enjoyed a day exploring the site. 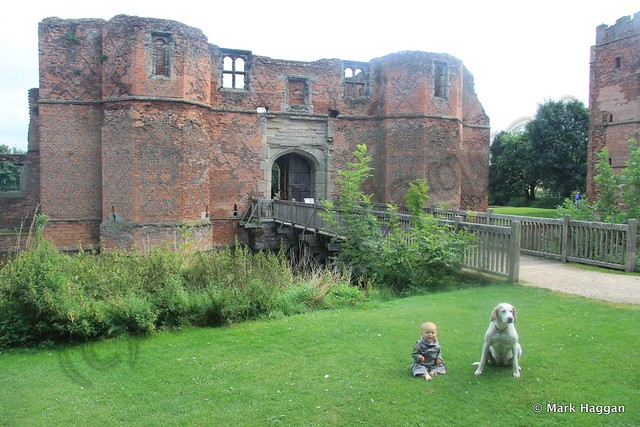 If you do find yourself in the west of Leicester, or passing junction 21A of the M1, do think about popping around the see the castle. It’s currently only open from May to the end of August. It’s definitely worth a look.