I’m a regular at my local village festival, and after writing about the 2013 and 2014 events, I went along last Saturday to the Heart of the Forest Festival 2015 to see what was going on.  The festival takes place in the Leicestershire village of Measham in the middle of the National Forest, hence the name.  As village festivals go, it is usually an impressive day with plenty going on, and all is free thanks to the support of local businesses.

As normal, the day kicked off with a parade through the village, with some of the exhibits that would be on show for the rest of the day passing by. 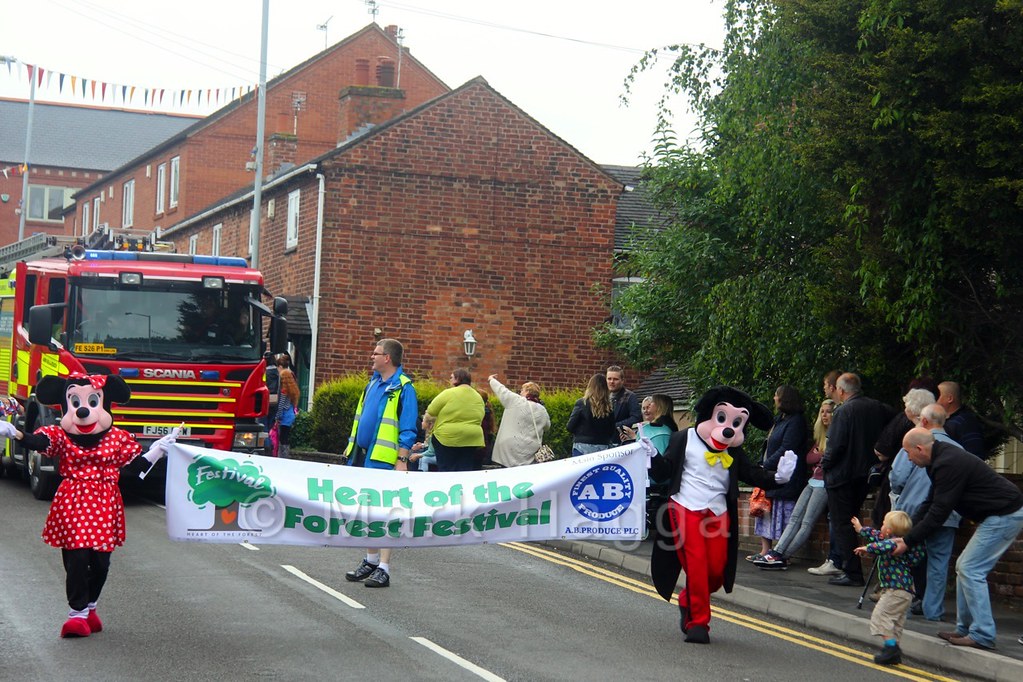 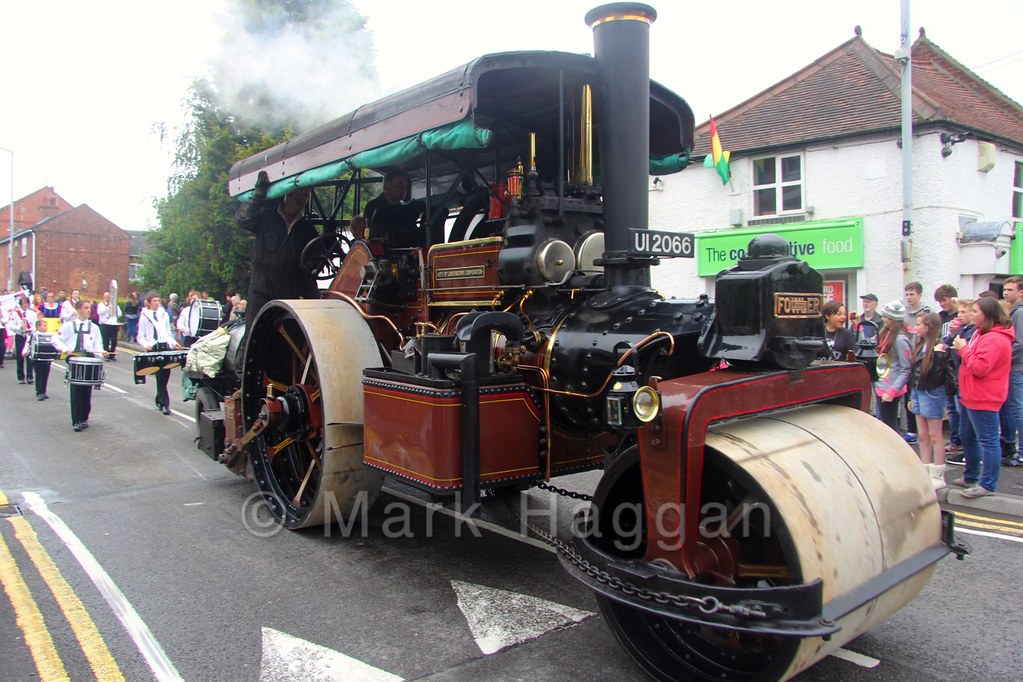 There was plenty to hear as well as see as the various marching bands made their way through Measham. 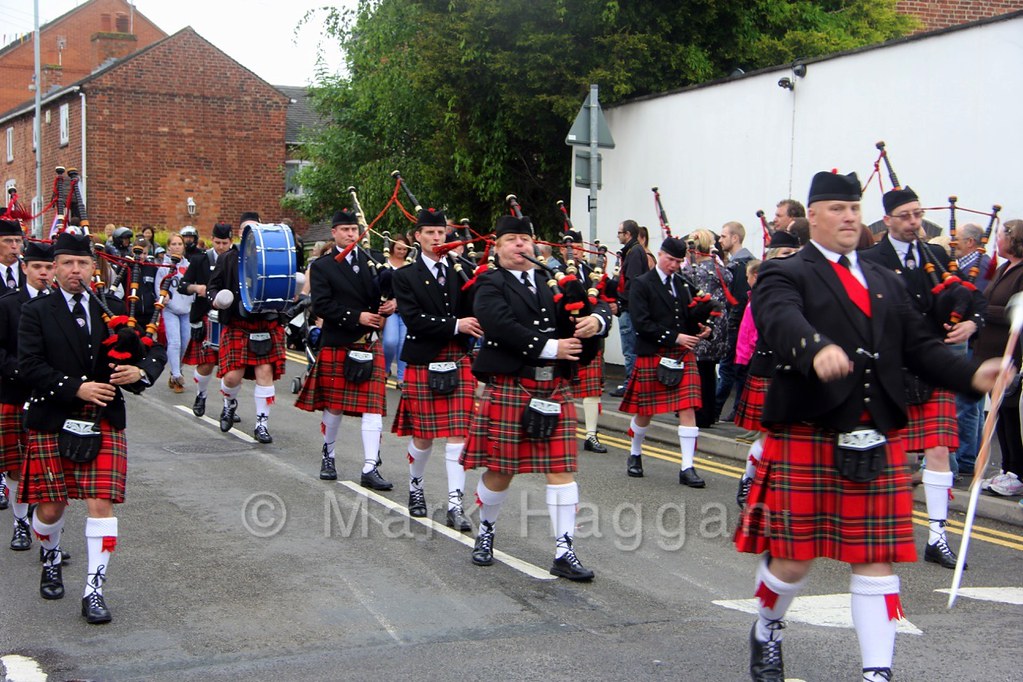 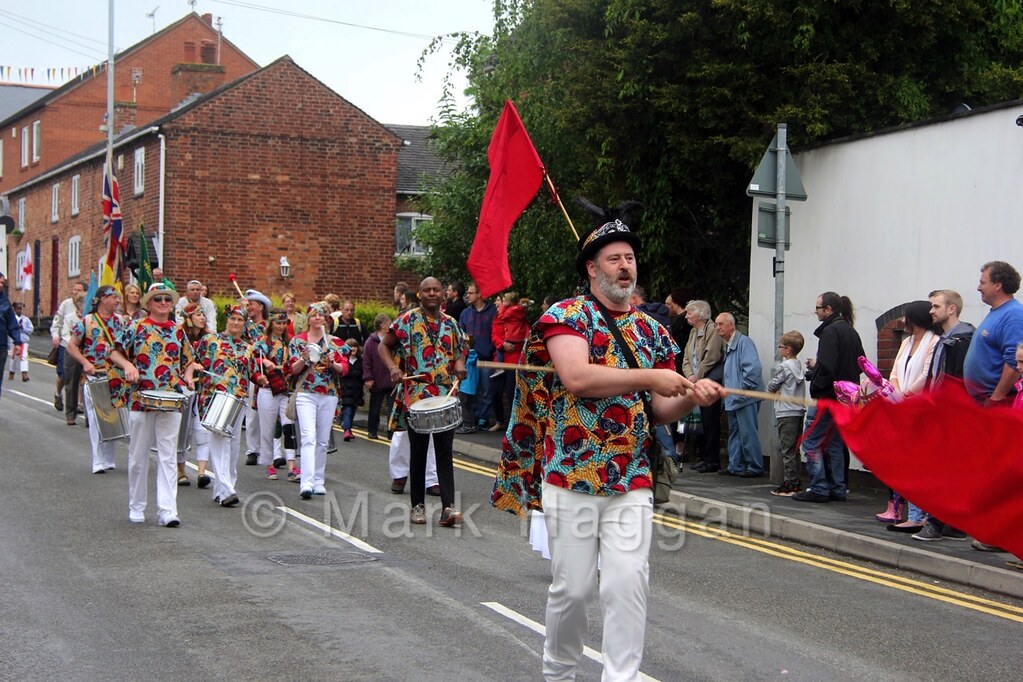 The musicians were not the only source of noise, as a collection of Triumph motorbikes also made their way along as part of the parade. 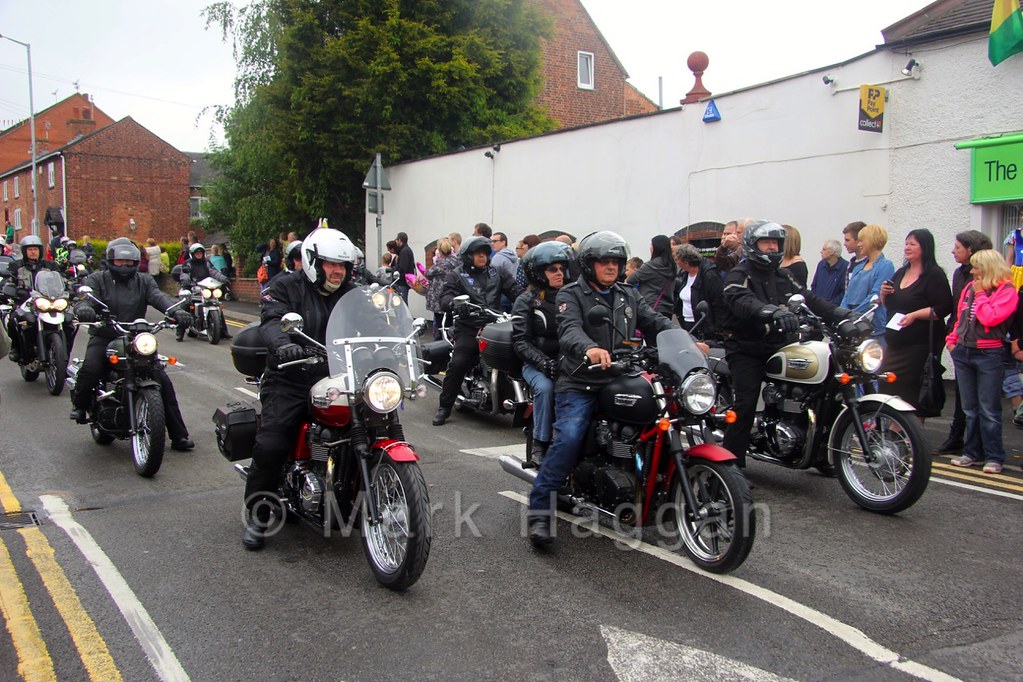 The parade also included, like previous years, as series of tractors that made their way to the main arena. 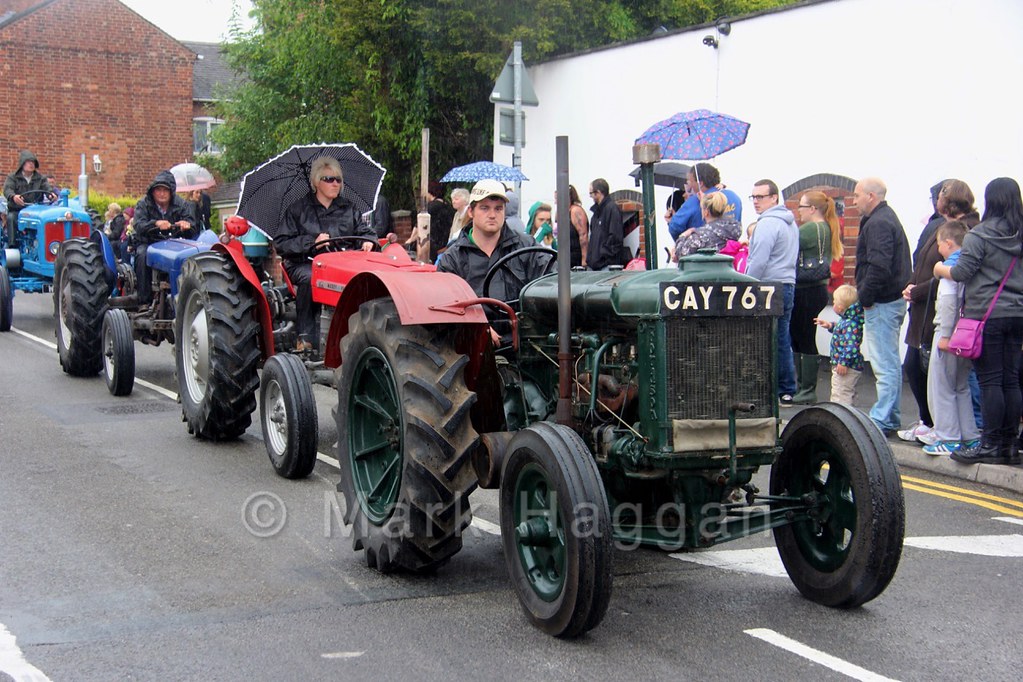 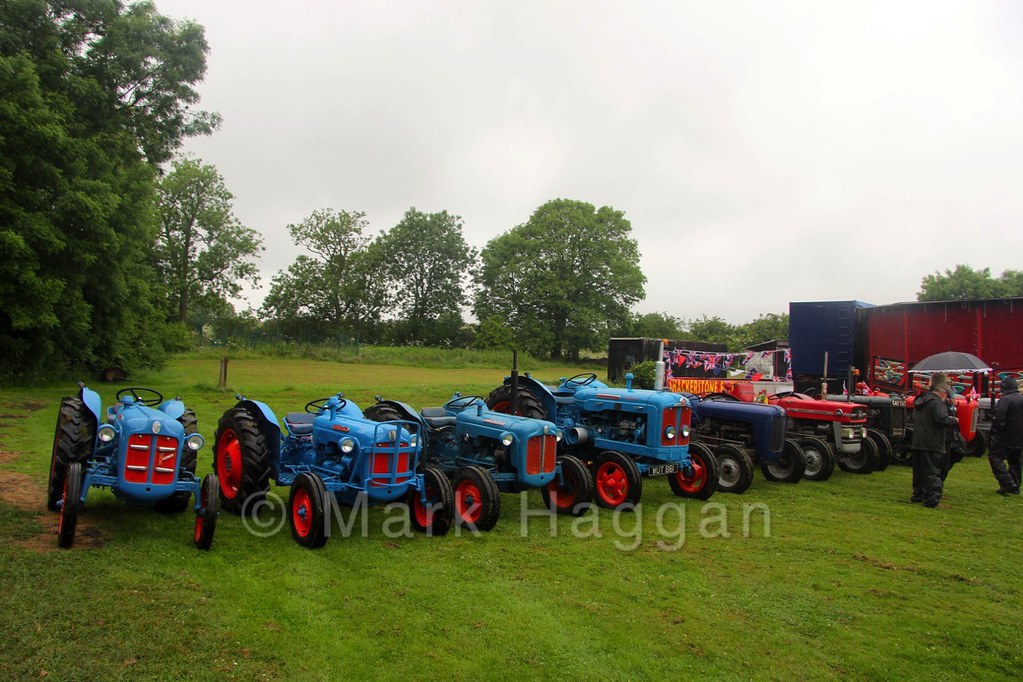 There was a welcome return for the Lincoln County Regulators, who last made an appearance in 2013, and who put on a superb Wild West show. When not having a shootout, there was plenty of opportunity for those in attendance to talk to the Regulators, and to find out more about the Wild West. My son was particularly impressed. 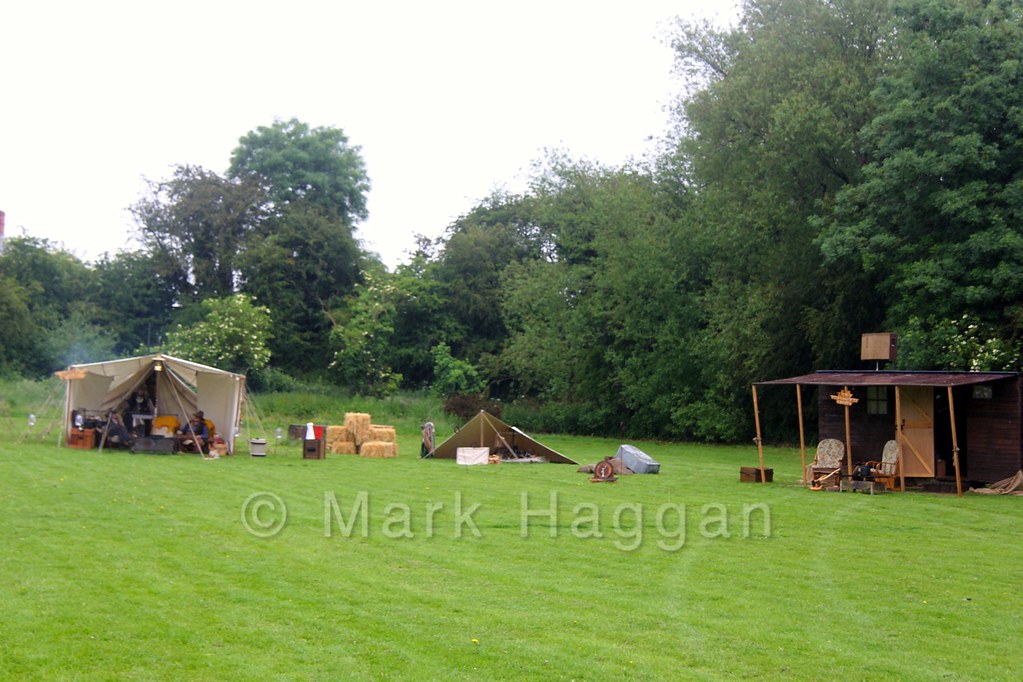 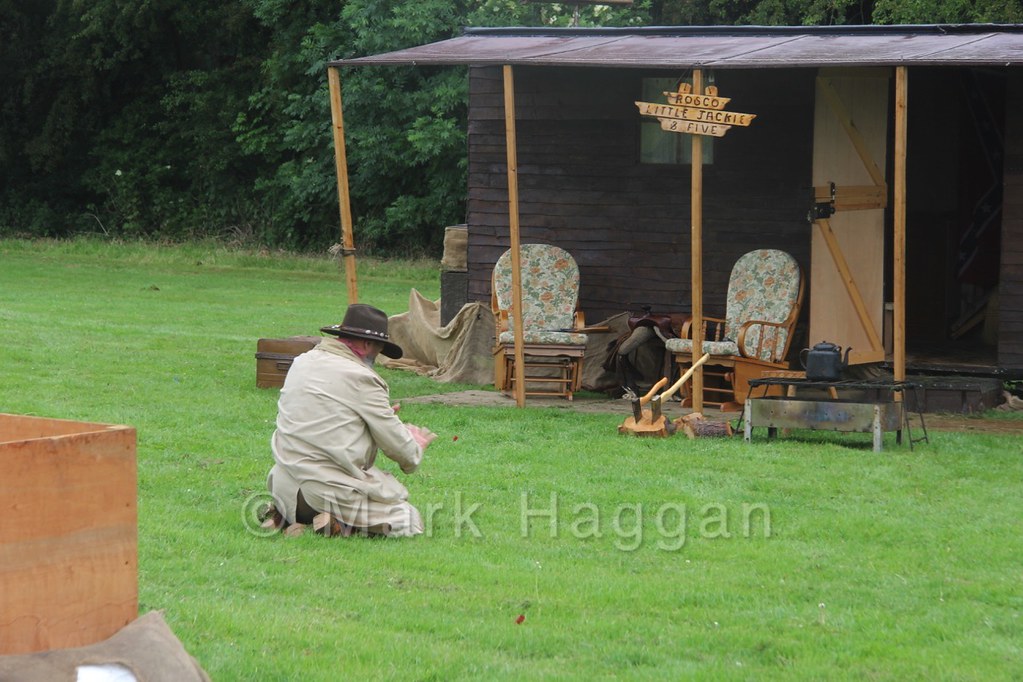 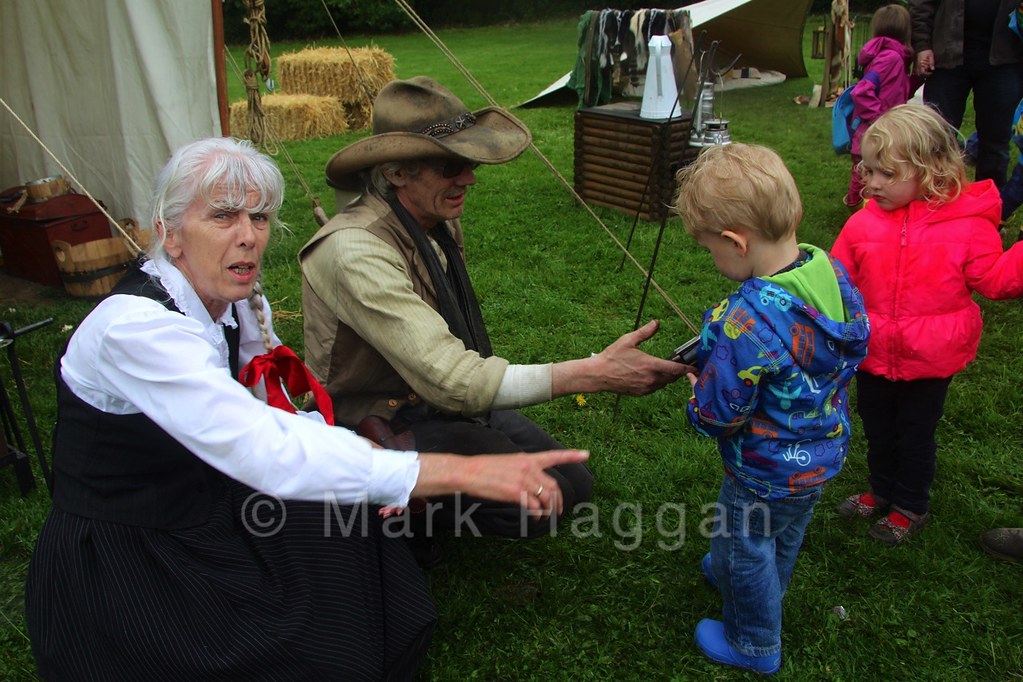 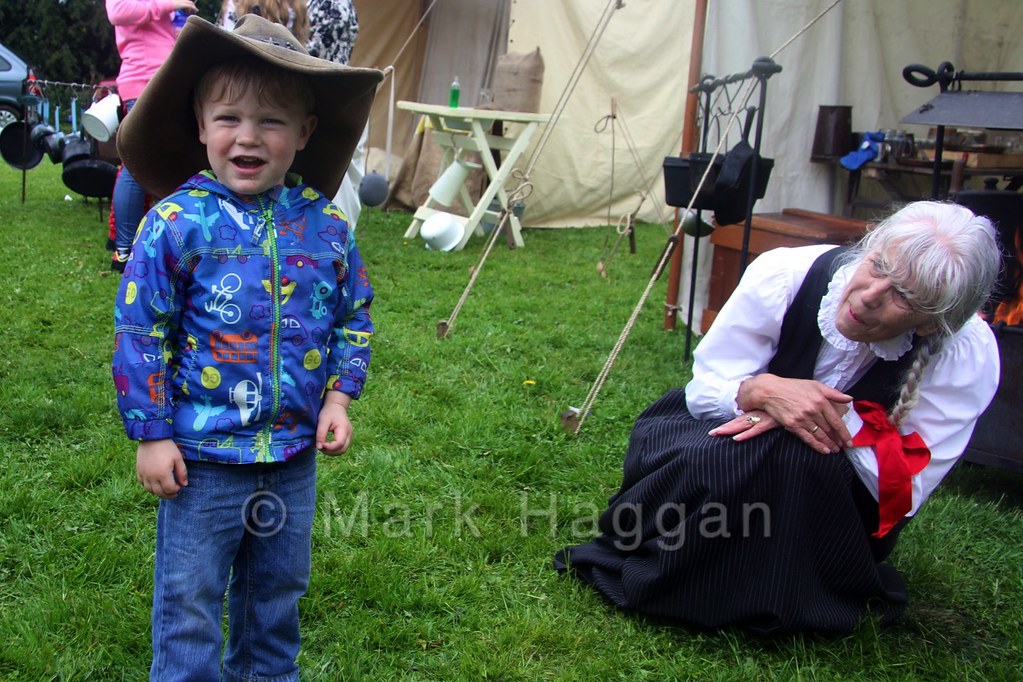 There were plenty of other shows, with various music acts, circus skills workshops, and a strongman. There was a traditional Punch & Judy show. 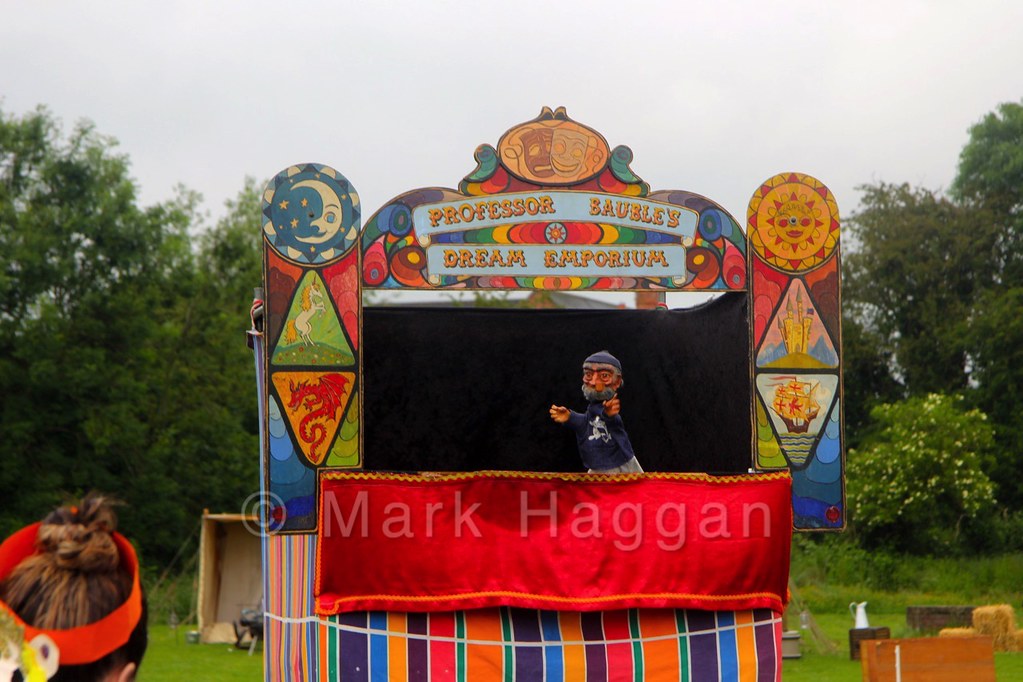 The Gresley Brass Band put on a great show playing music from films and shows. 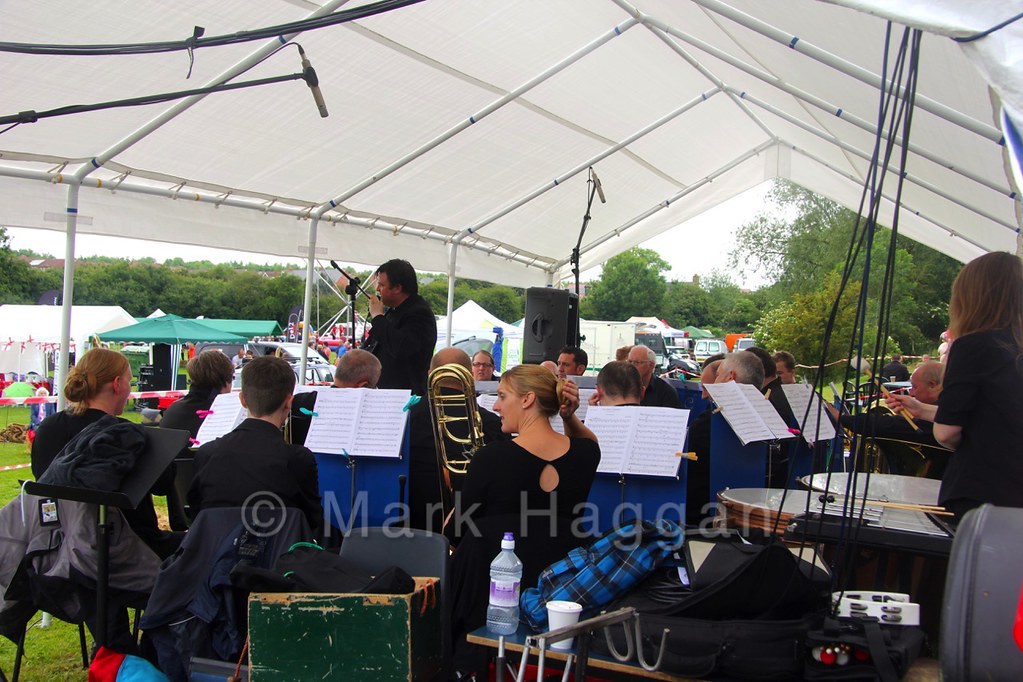 There were a series of funfair rides and food stalls through the festival, although the one that surprised me most was the one giving gold fish as a prize. I didn’t think that still happened. 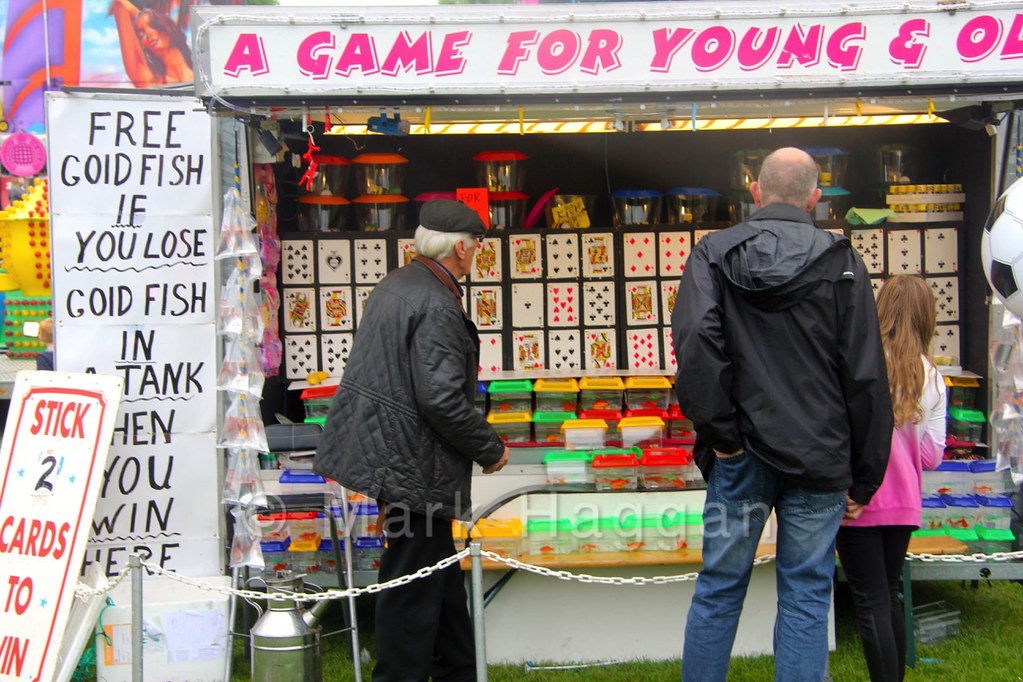 In the middle of the afternoon, eyes rose from from the field to the sky, as a Spitfire from the Battle of Britain Memorial Flight made an appearance. 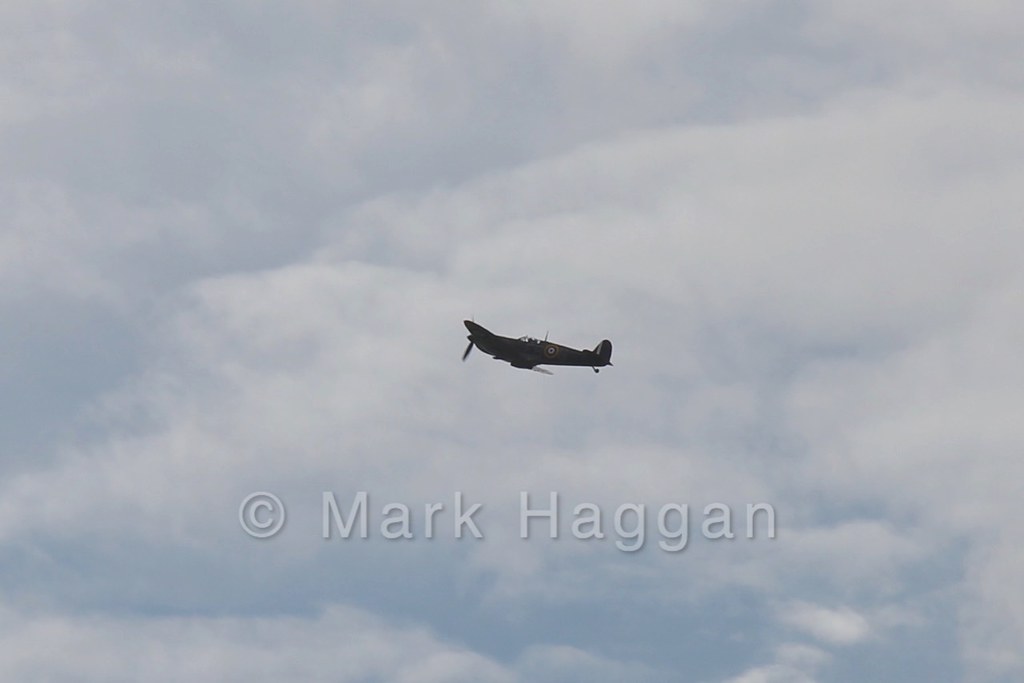 Another good show, and I’m sure the 2016 festival will also be fun.