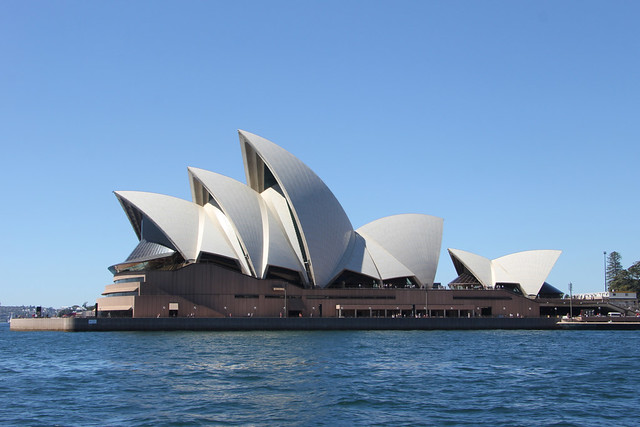 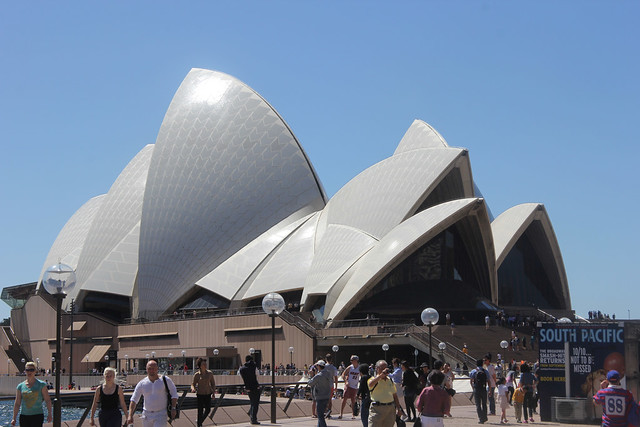 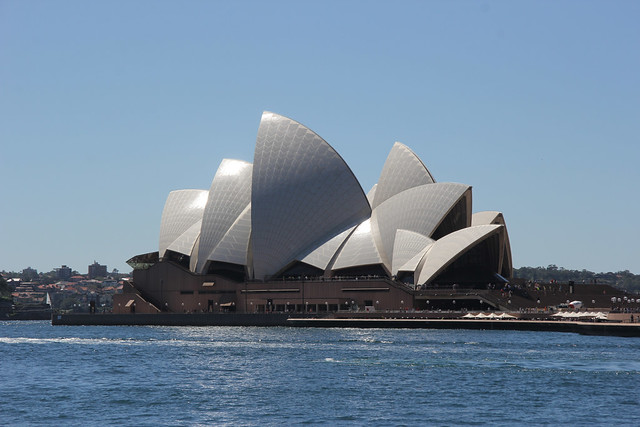 2013 also sees the 40th birthday of the building, which opened on the 20th October 1973.  There had been plenty of history to the building even before it opened.  The idea to build it dates back to the 1940s, and a competition was held in 1955 to find a design, which was won by Danish architect Jørn Utzon, who later won The Pritzker Prize in 2003. The old Fort Macquarie Tram Depot was demolished in 1958, and in 1959, construction started, with an expected completion date to see an opening on Australia Day 1963.  The budget was $7 million.  When the Opera House eventually opened in late 1973, over ten years late, the budget had increased to $102 million, over 14 times the original plan. 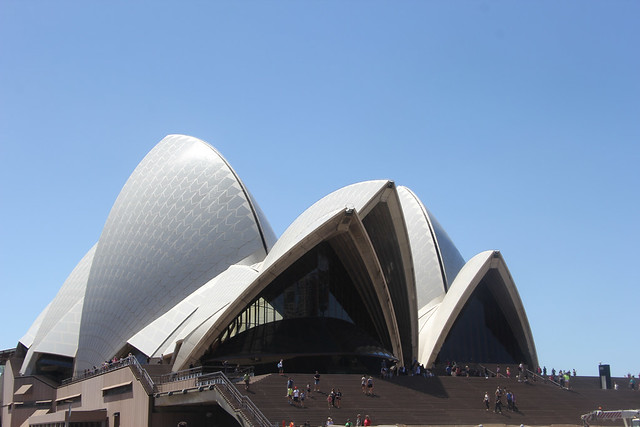 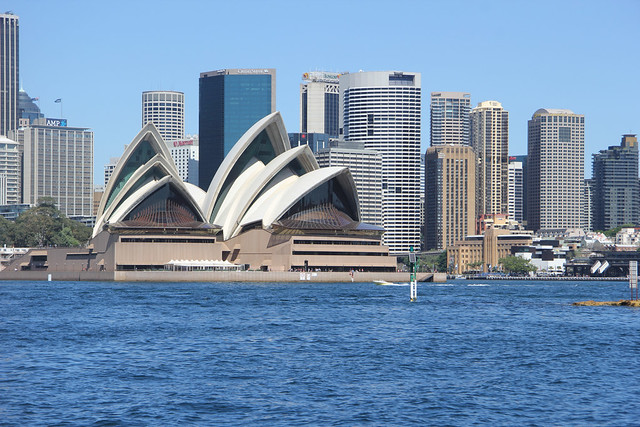 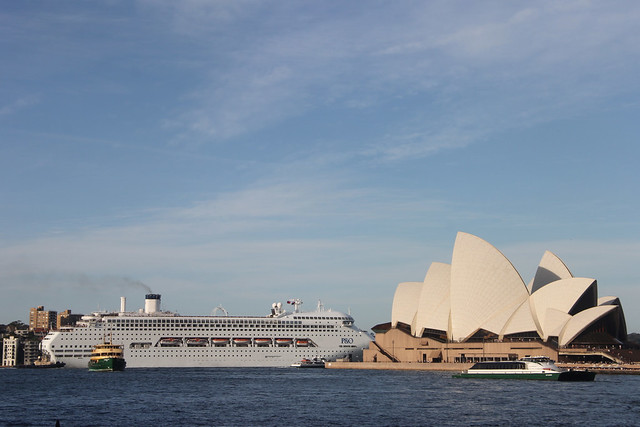 The opening saw Her Majesty Queen Elizabeth II open the Opera House, and a performance of Beethoven’s 9th.   In 2007, the building became a UNESCO World Heritage Site. 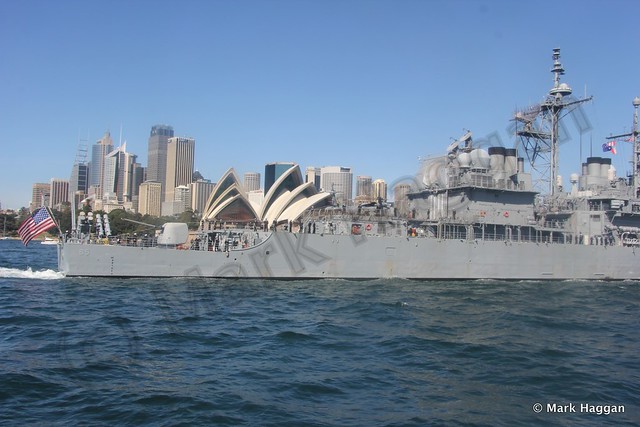 There are multiple theatres inside, with the huge Concert Hall being the largest, and the Joan Sutherland Theatre (formerly the Opera Theatre), the Drama Theatre, the Playhouse, the Studio, the Utzon Room, and the Forecourt being the other areas.  The theatre was busy when we were there, being both the run up to the 40th anniversary celebrations and with Sydney being busy with the International Fleet Review, so we were particularly pleased to have tickets for the performance of Romeo & Juliet.  We had somehow managed to have front row tickets for what was a superb show, and being almost close enough to reach out and touch the actors at some stages.  Drinks during the interval on the terrace with a view over to the Harbour Bridge were quite wonderful. 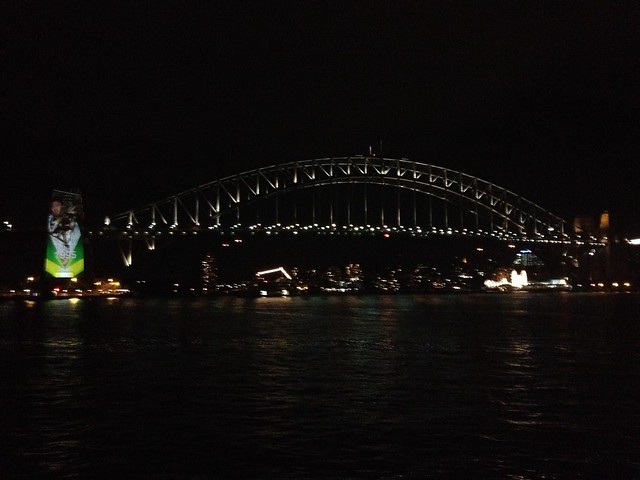