We found ourselves in North Yorkshire this weekend visiting some friends, and took the opportunity to return to Skipton, and to visit Skipton Castle.  It was a relatively easy choice as, as well as being an interesting historical site which is easy to get to and has plenty to see, is suitable for both a child and a dog, so Xander and Berta would both be happy.

Skipton Castle was originally built in 1090 by Robert de Romille, however, a modern visitor would recognise little of the original fortress, as it was modified and strengthened significantly over the years, and notably by Robert Clifford, who was granted the castle in 1310.  The castle remained the seat of the Cliffords, and in the mid seventeenth century, played an important part in the English Civil War.  A siege at Skipton Castle lasted three years, and resulted in it being the last Royalist stronghold in the north of England until a surrender was negotiated.

Skipton Castle remained the main seat of the Clifford’s until 1676.  Part of the castle remains in use as a residence, with the remainder being open to the public 364 days per year.

The castle is easy to find, being right in the centre of Skipton. 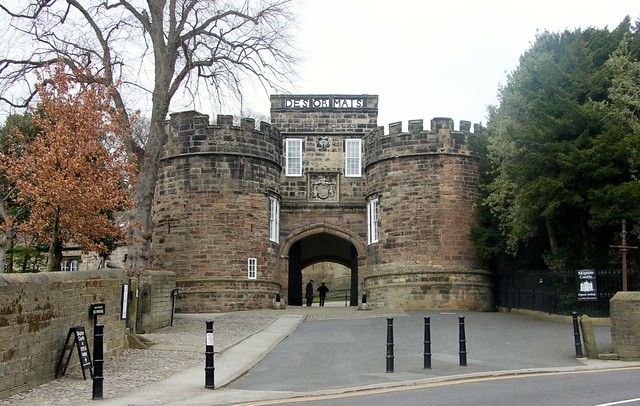 If you look closely on the way in to the castle, there are some cannon still guarding the entrance. 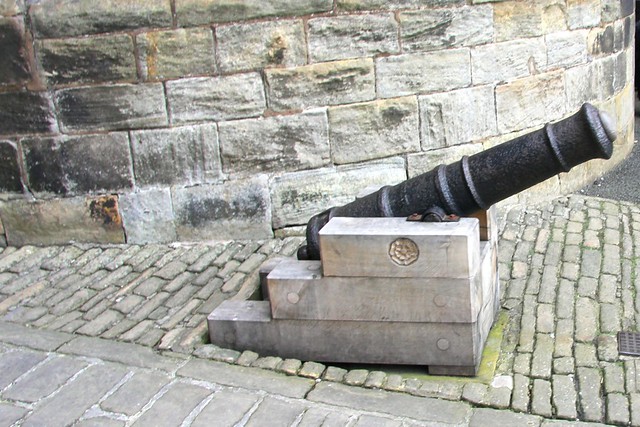 Once you pass through the impressive entrance which doubles as a ticket booth – and staffed with very helpful people when I was there – you get a good view of the castle itself, and can see both the part occupied by tourists, and the part that is still a residence. 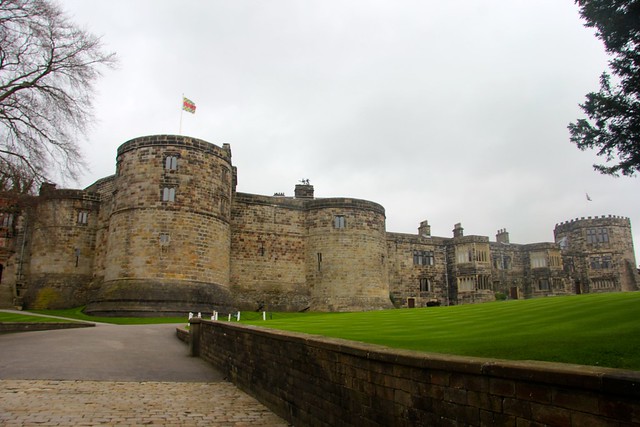 As you enter the castle building, if you look up above the door, there is a plaque telling about Lady Anne, who repaired the castle after not just the siege during the Civil War, but also its subsequent slighting – or reduction in defensive building – in the seventeenth century. 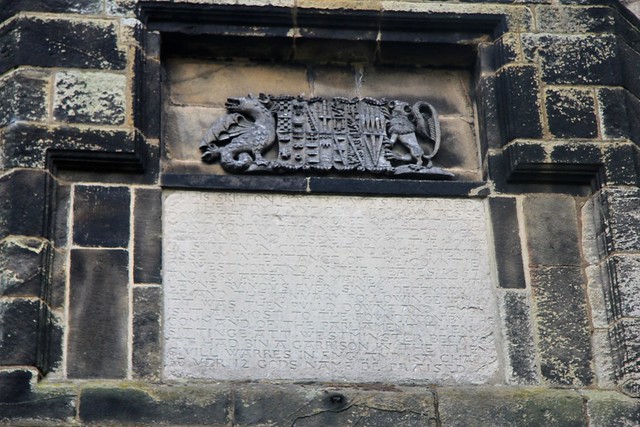 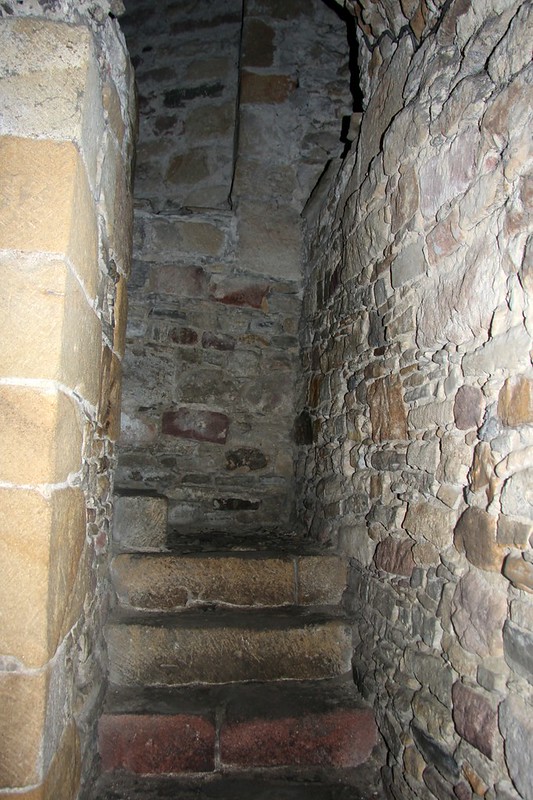 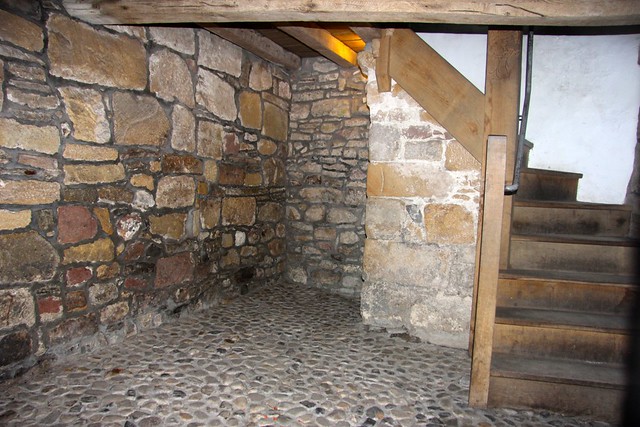 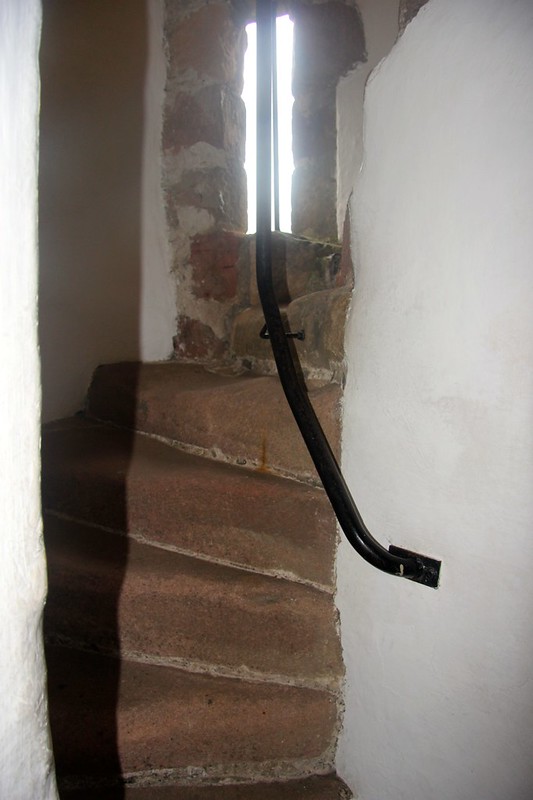 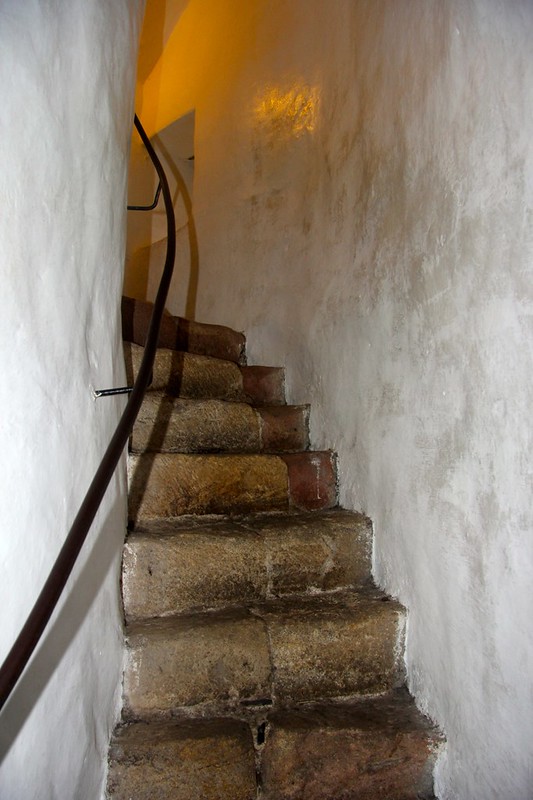 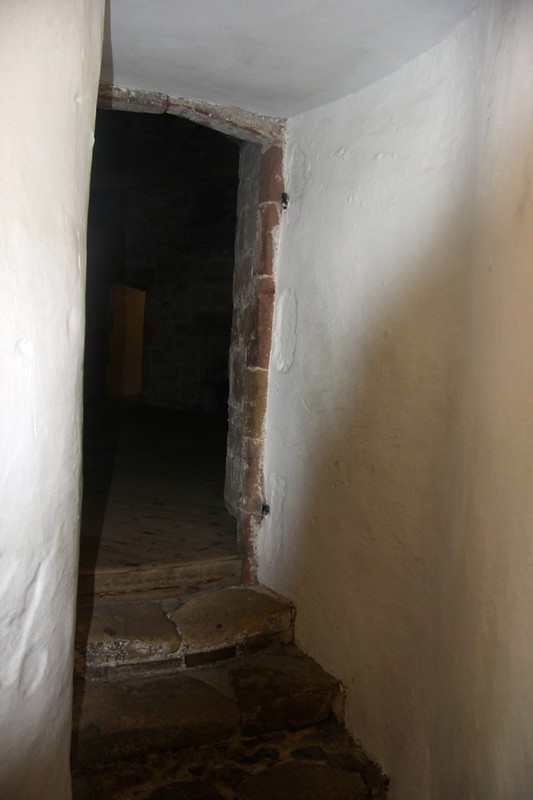 Among the rooms on view are the great hall and kitchens of the castle. 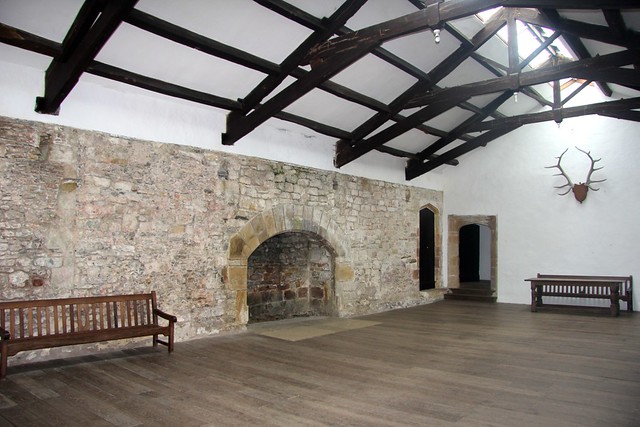 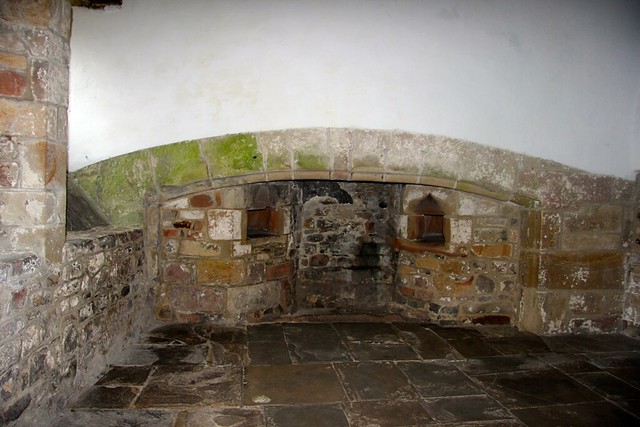 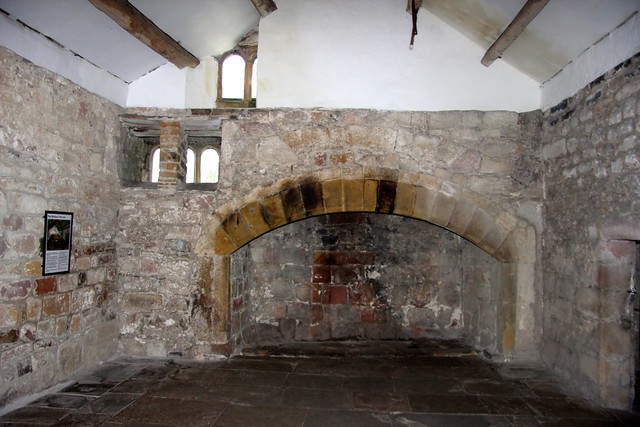 Berta enjoyed her tour of the castle, and of course, as normal, regarding the view from the vantage points around the building. 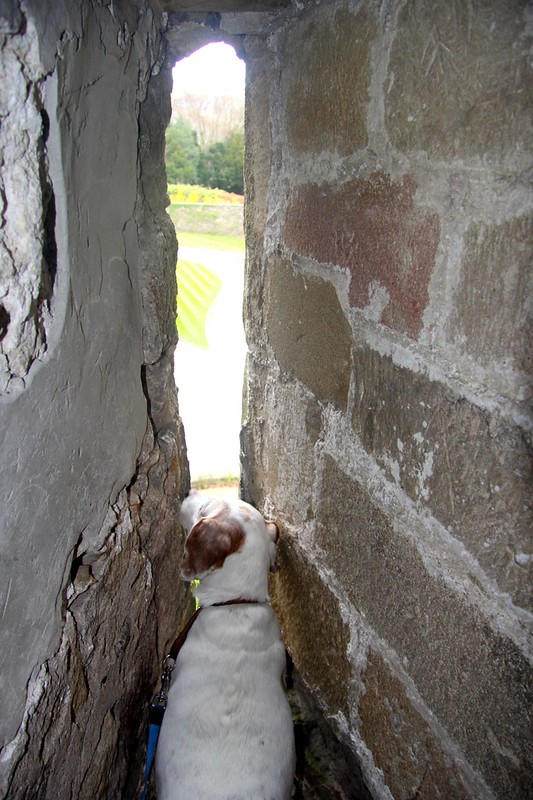 There are plenty of places in the building that give a grand view, of other parts of the castle, of the entrance to the castle, and of Skipton and the surrounding countryside. 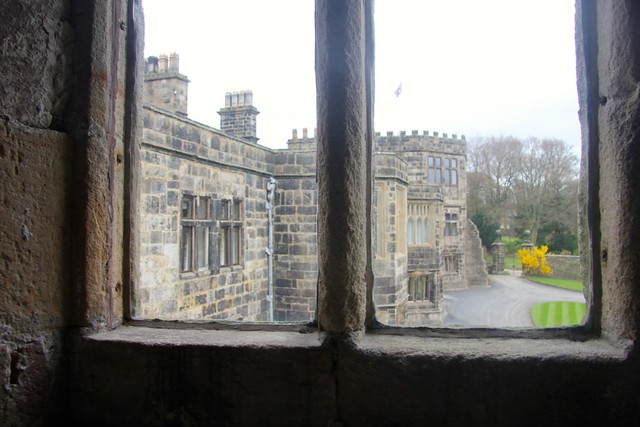 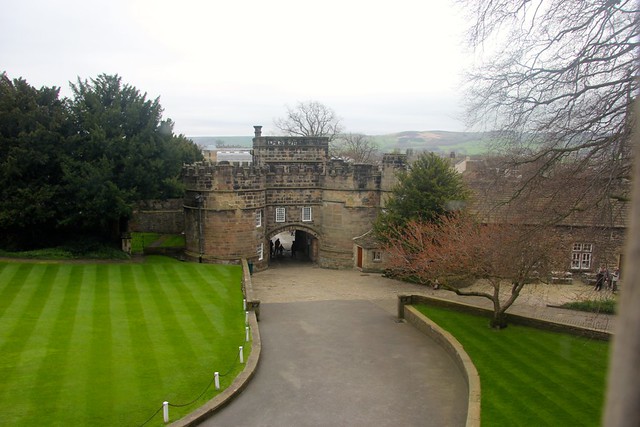 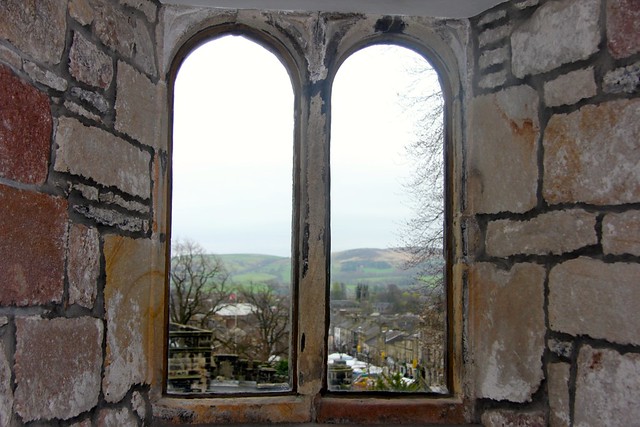 Some of the walls give a good idea of how thick the walls were, both those with windows, and those with defensive positions. 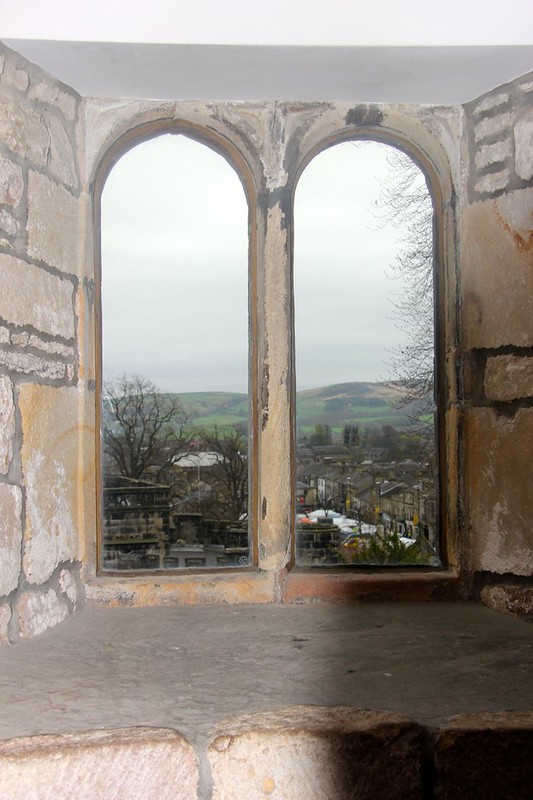 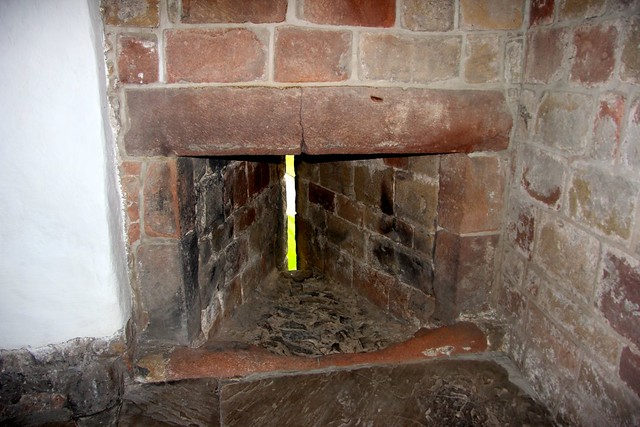 The castle grounds also include a chapel, which although not in a state of repair that would facilitate its immediate use, is still well preserved. 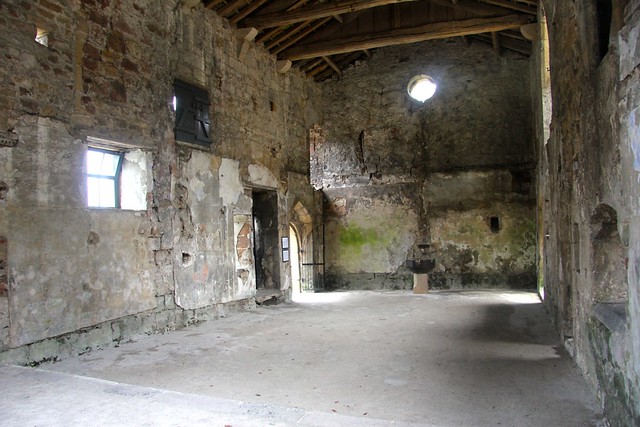 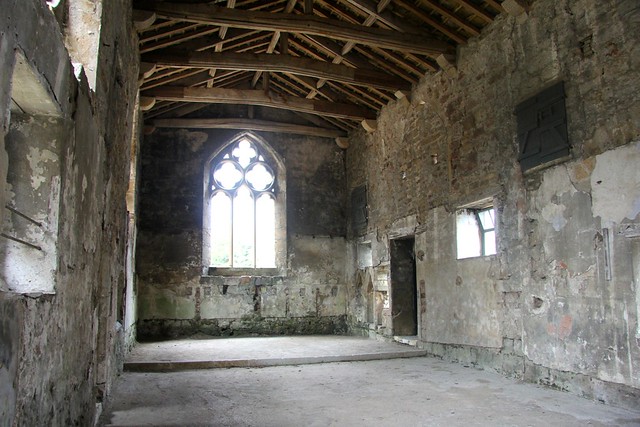 If, however, the need to visit a church that is still in use is great enough, then next door to the castle is a church which is still very much in use. 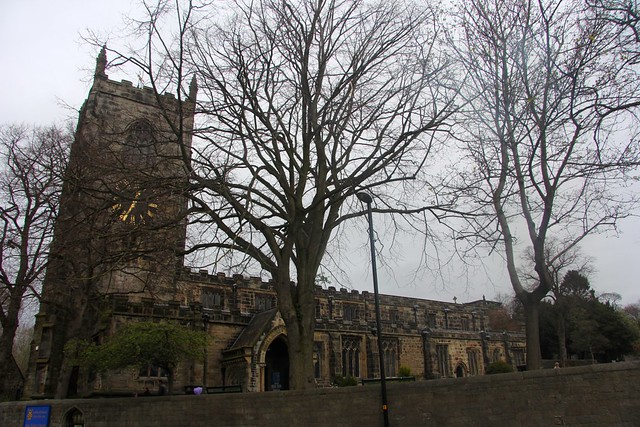 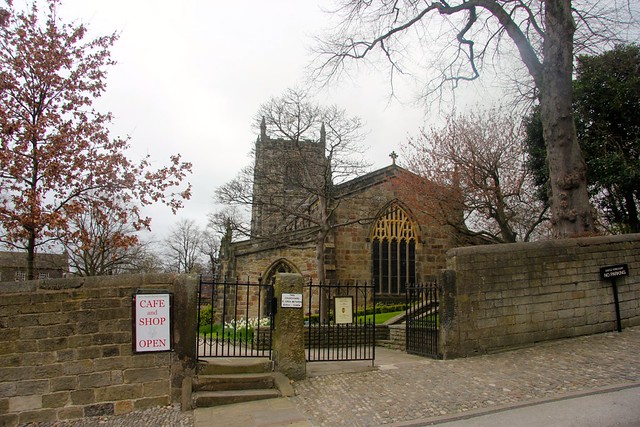 I really enjoyed my trip around Skipton Castle, and the town itself is a pretty market town, with plenty going on in the main street, which plays host to a street market which seems to sell just about everything. If you are in the area, have a look. It is a wonderful piece of England’s history that is very accessible and has its story well explained not just by the guide book, the helpful wall plaques, and other pieces of educational material, but also by the helpful and entertaining members of staff who helped make our visit so pleasant.