Given that many cities and towns in the UK were once fortified through the addition of city or town walls, it may be a little surprising to hear that only one – Londonderry in Northern Ireland – retains all of its walls in tact.  However, if you add consideration that these walls would either have been tested through attack, or over the last few hundred years become less relevant as the chances of attack became increasingly unlikely, then you may see reasons why the fortifications have been left to fall into decline in some places, as the expanding cities ate through their original boundary markers.  York, with its ancient history and superb architecture, is lucky in that much of the original city wall is in place, and visitors can walk the parts of the walls of York that remain. 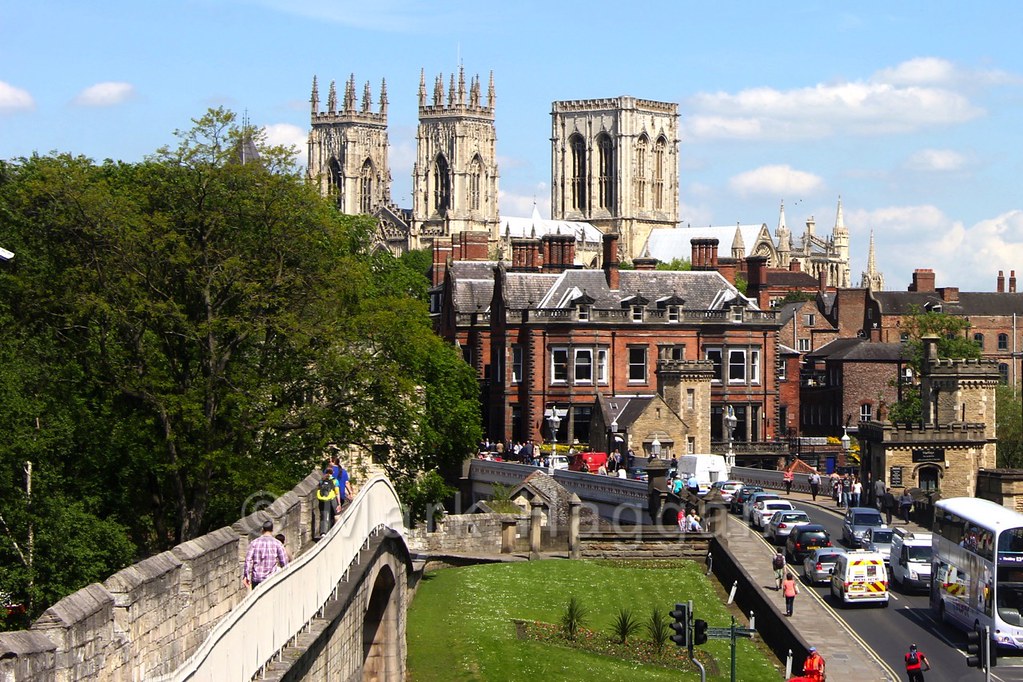 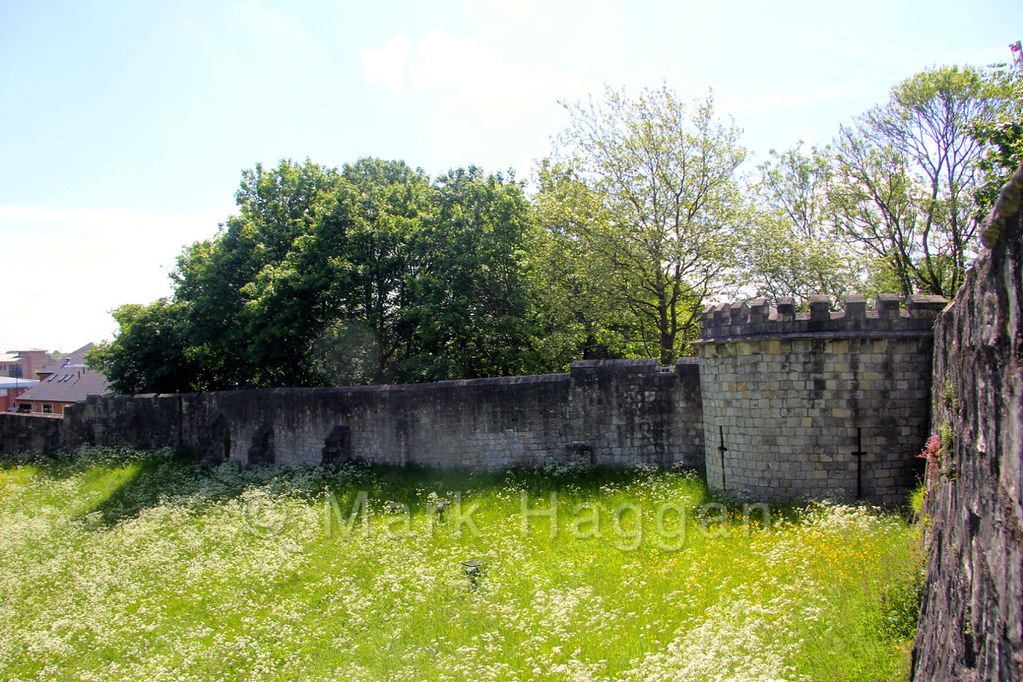 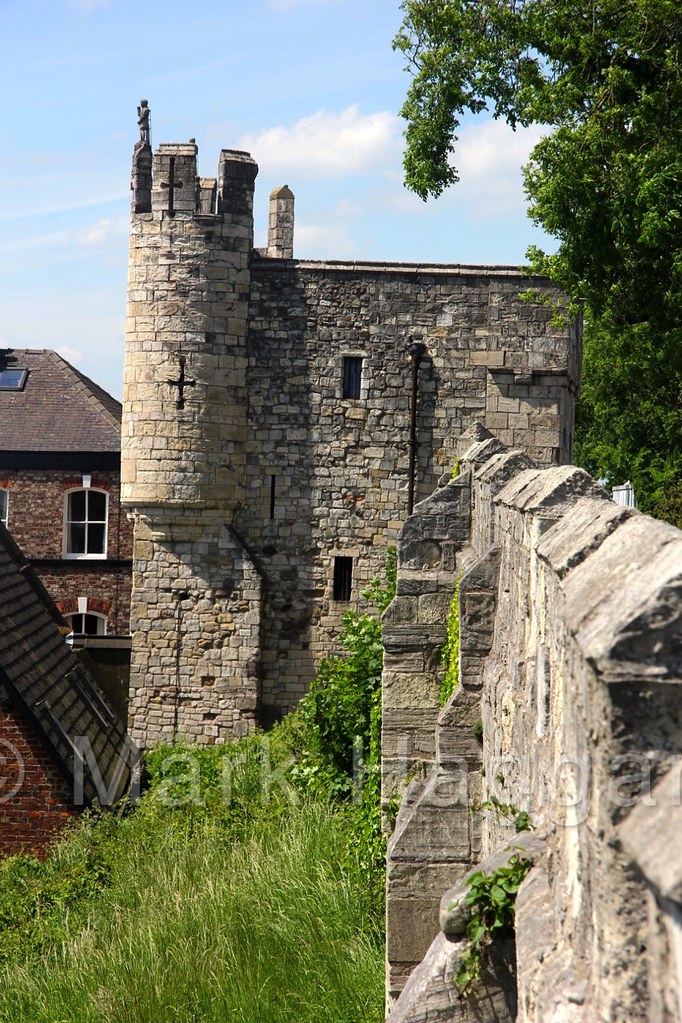 The city was the capital of the Roman province of Britannia Inferior, as Eboracum, and was much visited by the Vikings who knew it as Jorvik.  Both of these names are still prevalent in the city, with many businesses named after them, and the Jorvik Viking centre being a well known tourist attraction.  The city was fortified originally in 71AD as a Roman outpost, and some of the routes of the current walls date back to those times.  Most of the actual fortifications from this period were destroyed by the Vikings and rebuilt in the early Norman period, with restoration through until the present. 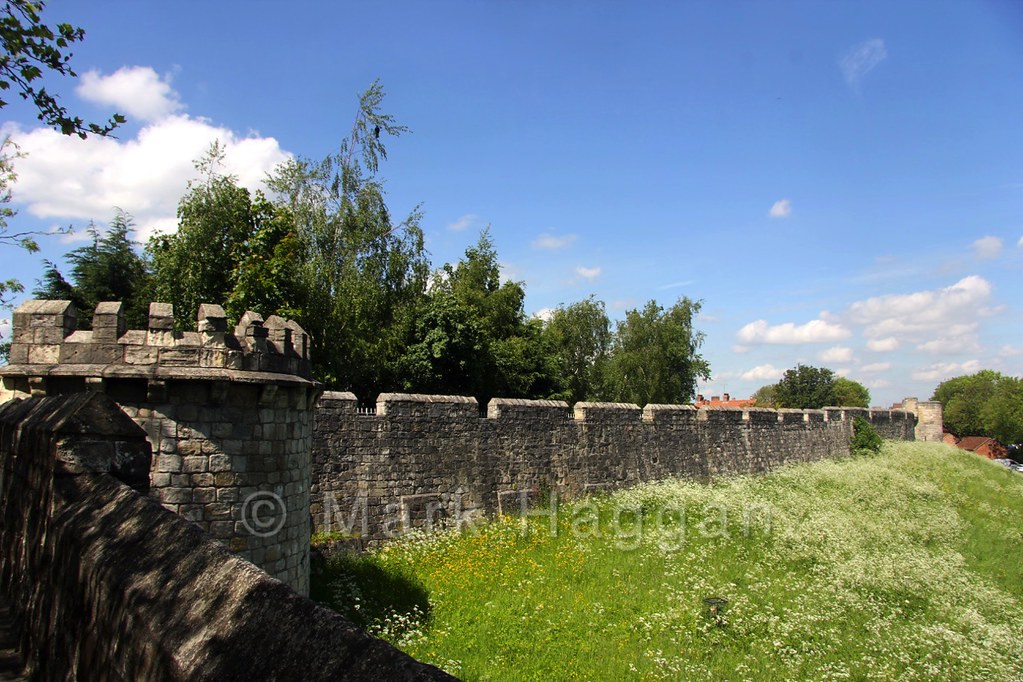 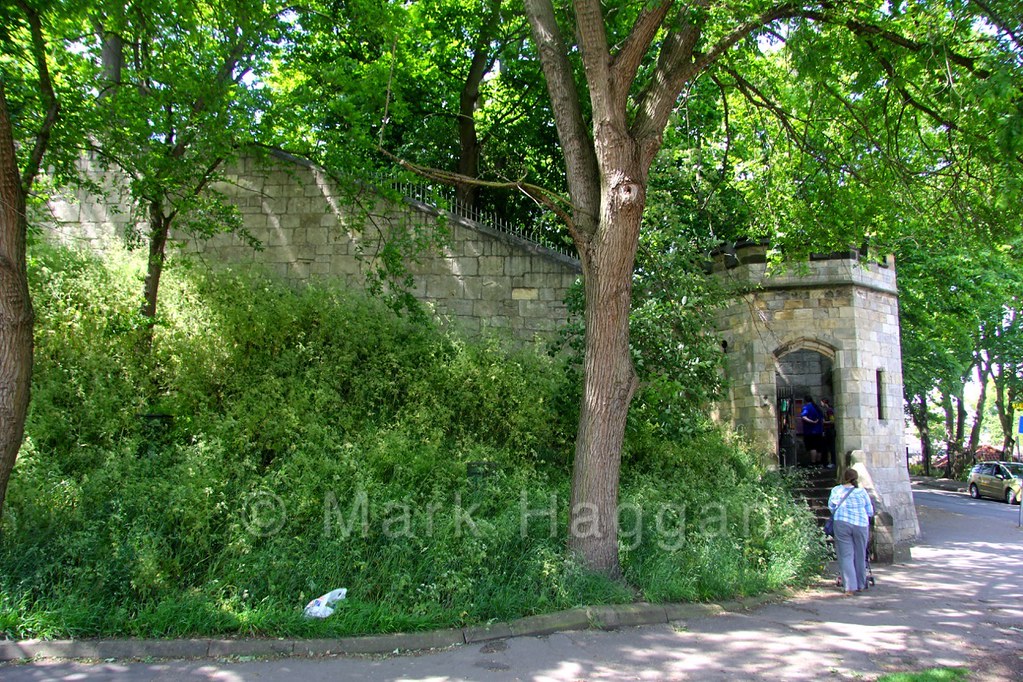 The walls have a series of gates through which the city can be entered and exited, and these are known as bars.  The four main bars are Bootham Bar, Monk Bar, Walmgate Bar and Micklegate Bar, with the minor bars being Fishergate Bar and Victoria Bar, a relatively recent addition, being built in 1838.  However, when work was in progress to add Victoria Bar, evidence of an older medieval gate at the same location was found. 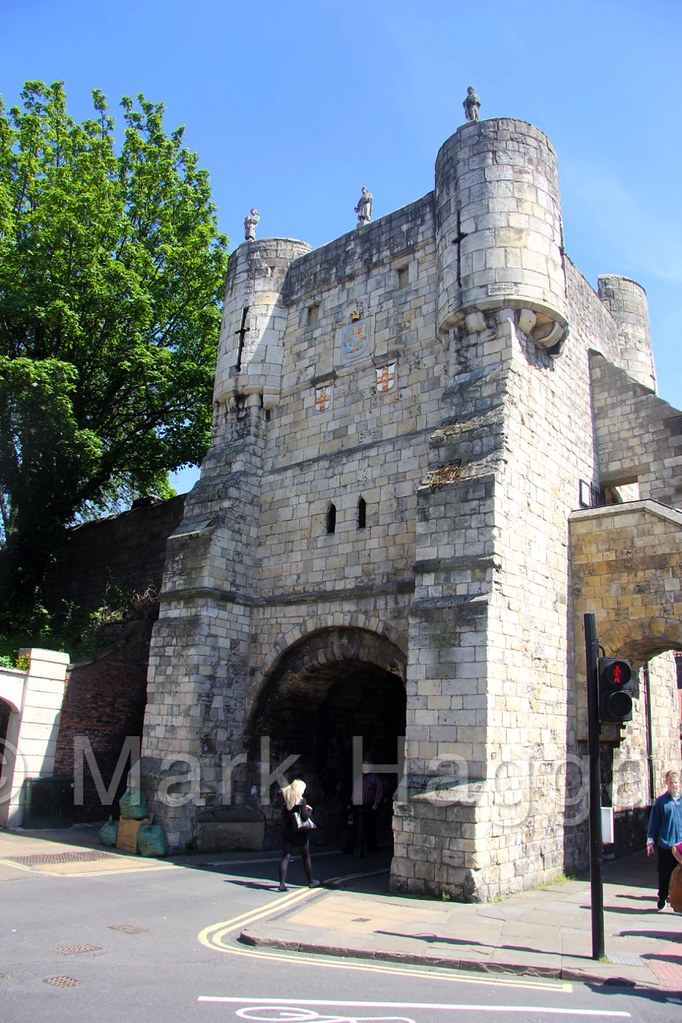 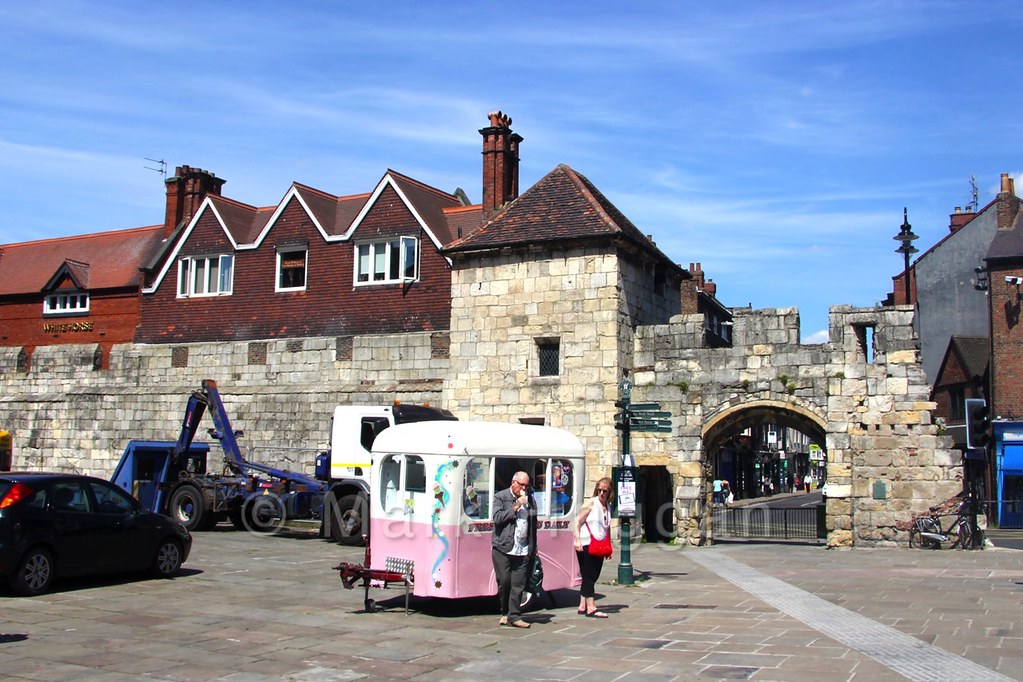 Two of the Bars are now used to house museum exhibitions, one featuring Henry VII, and the other, Henry’s opponent and York’s famous son King Richard III. 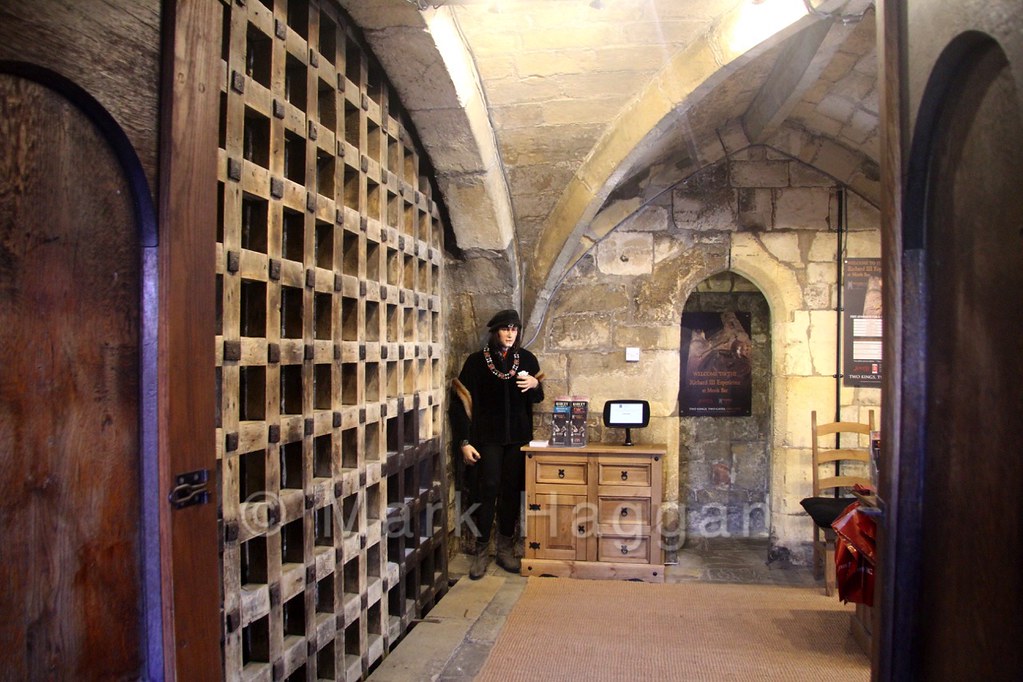 We had two unexpected discoveries during our tour of the walls, the first being a couple having a picnic that appeared to be rather nice on the grass slope up to the wall, complete with a large teddy bear, and the second being a short delay to our progress to allow a film crew to finish their work on a scene of the film Scott and Sid, due for release in 2016.  You never quite know what York’s Walls will witness next…. 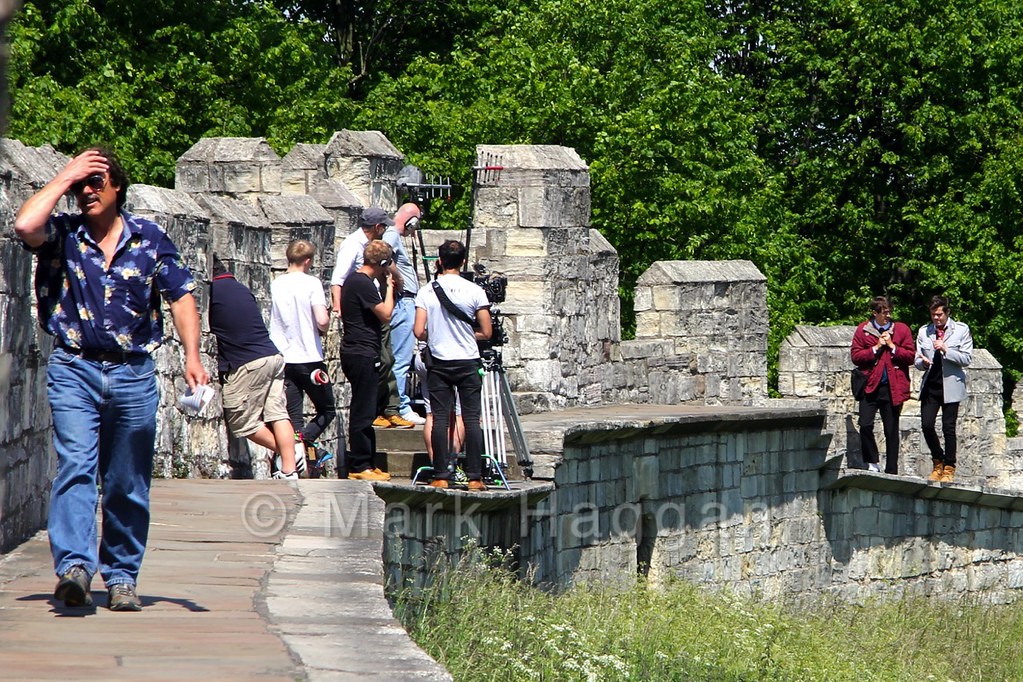 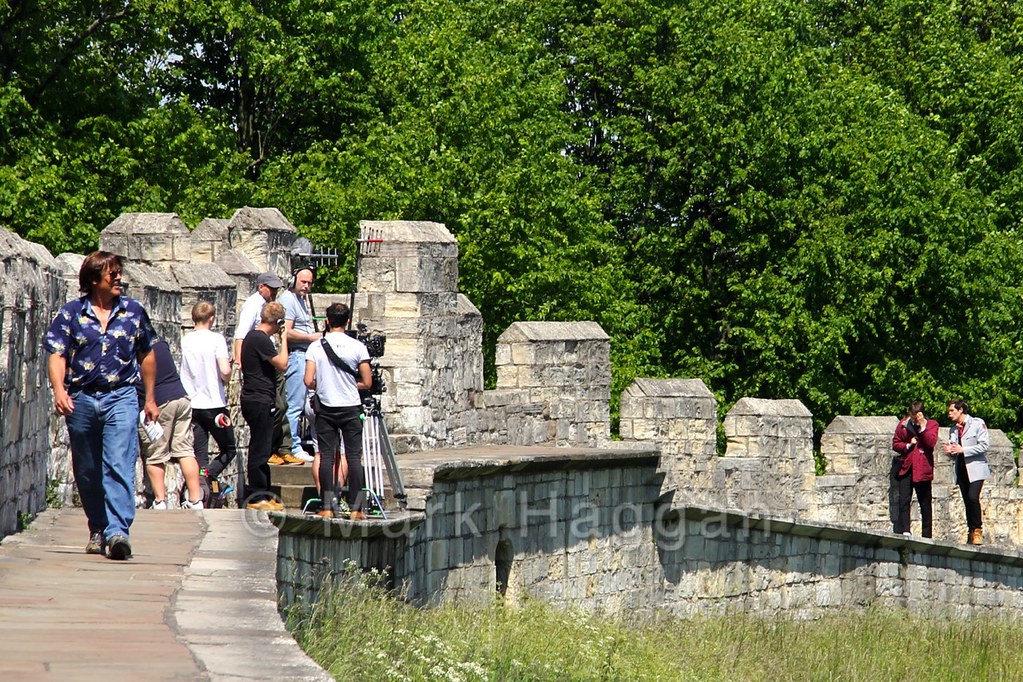 There's a large bear having a picnic by the walls of York.