I have written so far about travelling through Syria, from Damascus to Aleppo via Crac de Chevaliers, then off to the Iraqi border via the Bastion of St Simeon Stylites on the Turkish border. The next stage of our trip was to continue from the Iraqi border., and we planned to get to the ancient city of Palmyra in the centre of Syria. We returned to the Euphrates, and stopped at the ruins of Dura Europos on the river. The city was formed in 303BC. It was strategically important given its position in controlling the river between Antioch and Seleucia, and was a planned city, built in a series of blocks. It remained an important city until the Sassanid Empire laid siege to it, and it was abandoned in 257AD, then covered in sand and mud in the desert.

It was rediscovered in 1885, and then explored further by British soldiers after the First World War. Wall paintings were discovered on 30th March 1920, which led to major excavations to be carried out over the next two decades. Very well preserved artefacts, including armour and weaponry, were found, and can be seen in the museum in Deir ez Zor. Interestingly, Dura Europos had a very cosmopolitan appearance, with inscriptions found in Greek, Latin, Aramaic, Hebrew, Syriac, Hatrian, Palmyrenean, Middle Persian and Safaitic Pahlavi. There were also a series of religions mixing, with Greek, Roman and Palmyrene temples there, as well as a Mithraeum, a Synagogue and a Christian church. 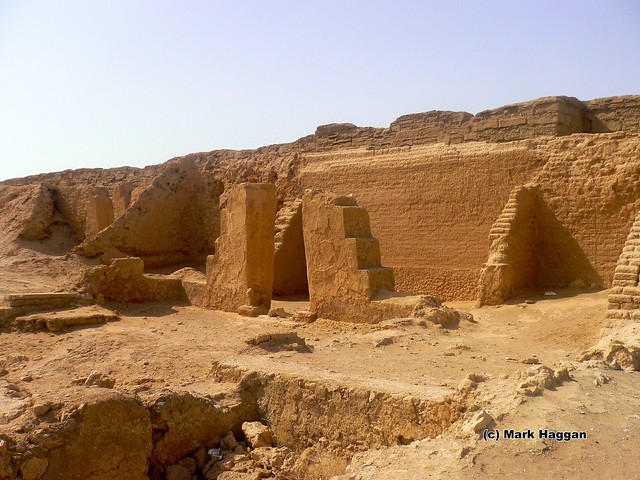 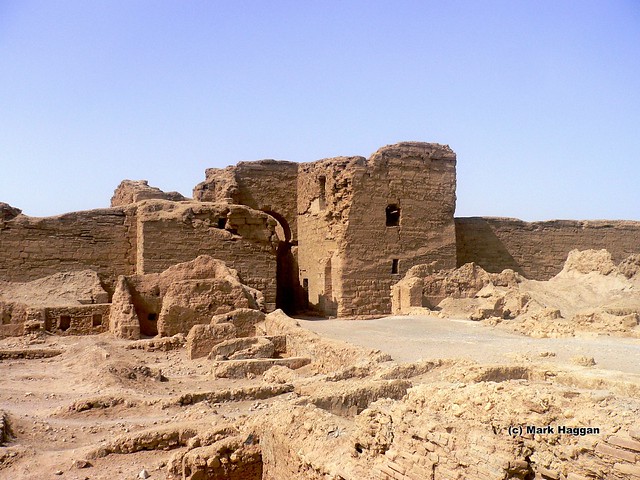 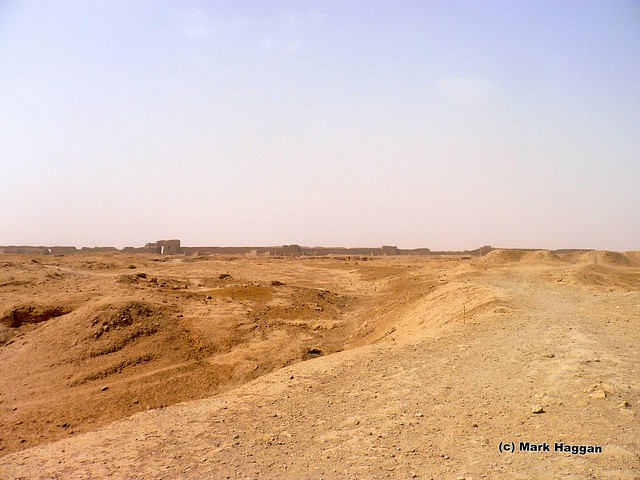 The city is in a commanding and pretty location over the Euphrates river, and the areas of green and other colours of plants on the banks of the river make a change from the desert all around, and are another reason why this city was both successful and an obvious place to build a settlement. 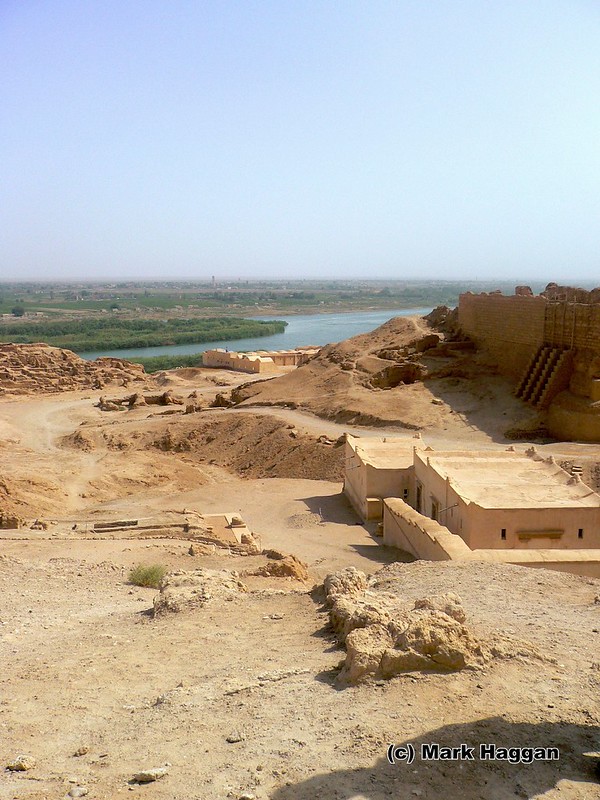 A more sinister find at this beautiful ancient city was some evidence of chemical warfare. Sadly, chemical attack in the region has been in the news recently, but in this instance, this dates back to the third century siege. The bodies of twenty soldiers, nineteen Roman and one Persian, were found by the walls of the city. In 2009, an archaeologist team from the University of Leicester suggested that bitumen and sulphur were burned to form a poison gas, which was released by the Persian soldiers. The Persians were mining to get under the city walls, and the Romans had constructed a countermine. When the countermine came in contact with the mine, the Persians released the gas and used bellows to push it towards the Romans. The one Persian body was believed to be that of the solider who released the gas, and who himself was overcome by the fumes. This was covered at the time of the research by a number of news channels, including the BBC, complete with explanatory diagrams.

I had known since childhood that this part of the world had been at the forefront of much of our history and technology up to two millennia ago, and the use of this sort of technology is both impressive given the science required to release this gas, and sad that the thought of murder on an industrial scale was prevalent even then.

I do hope that the history of this area, and of Syria in general, does not feature any more chemical warfare, as the technological developments of the last two millennia have provided people with an ability to execute their plans for domination and subjugation of their foes in a way that has sadly not diminished over the same time.

From Dura Europos, we headed back into the Syrian interior, into the desert to find the most remarkable of ancient ruins, that of the wonderful city of Palmyra.