A few weeks ago, I found myself at the Lotus Formula One headquarters, in rural Oxfordshire, and the trip home involved driving through Banbury. For many people, the word “Banbury” is often followed by “Cross”, and may involve riding a cock horse.

For those who are not familiar with this, there is a nursery rhyme which goes:

Ride a cock-horse to Banbury Cross,
To see a fine lady upon a white horse;
Rings on her fingers and bells on her toes,
And she shall have music wherever she goes

There are a series of versions of this rhyme over the years, with quite different lyrics. Tommy Thumb’s Pretty Song Book on 1744 uses the lyrics:

Other versions have an old woman rather than a fine lady, and there have been many interpretations as to who the old woman or fine lady may be.

A cock horse could be a high spirited horse, or it could be a hobby horse, or even an adult’s knee, according to the Oxford Dictionary of Nursery Rhymes.

The other part of the rhyme is Banbury Cross. As a child, I always wondered what Banbury Cross is or was. I had visions of a crossroads, but beyond that I had no idea. There were a series of crosses in Banbury, including The White Cross, The High Cross, and The Bread Cross, until the Puritans removed then in July 1600. Banbury no longer had a Banbury Cross for over two centuries until 1859, when the current Banbury Cross was erected to celebrate the marriage of the Princess Royal, Victoria – the eldest child of Queen Victoria – to Prince Frederick of Prussia. It is a gothic styled 16 metre high stone spire in the centre of Banbury. It was augmented in 1914 with statues of Queen Victoria, King Edward VII and King George V to mark the coronation of King George V. 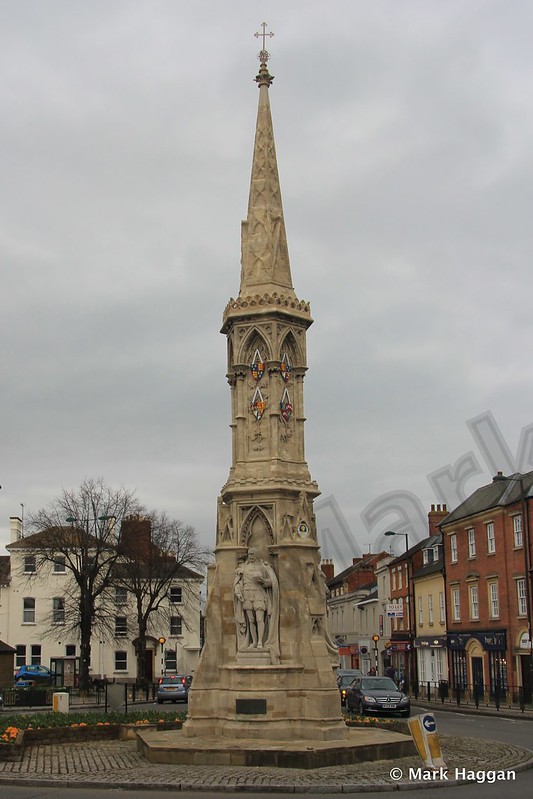 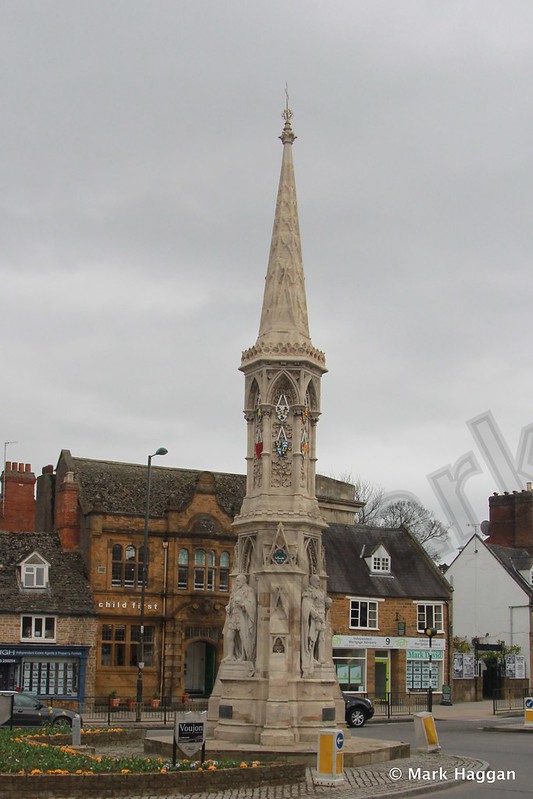 In April 2005, the current Princess Royal unveiled a statue beside on one of the roads beside the cross of the Fine Lady Upon A White Horse, complete with the words of the nursery rhyme on the base. 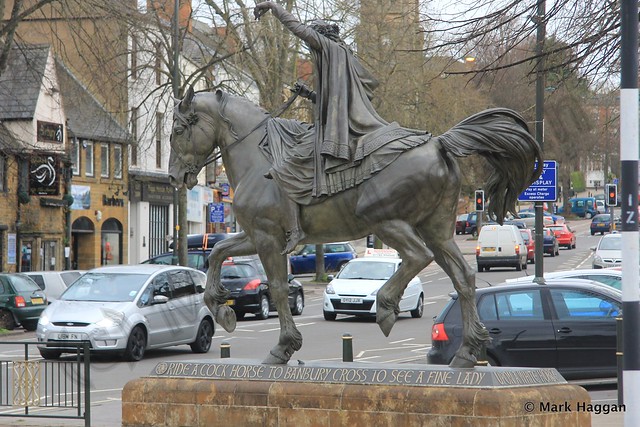 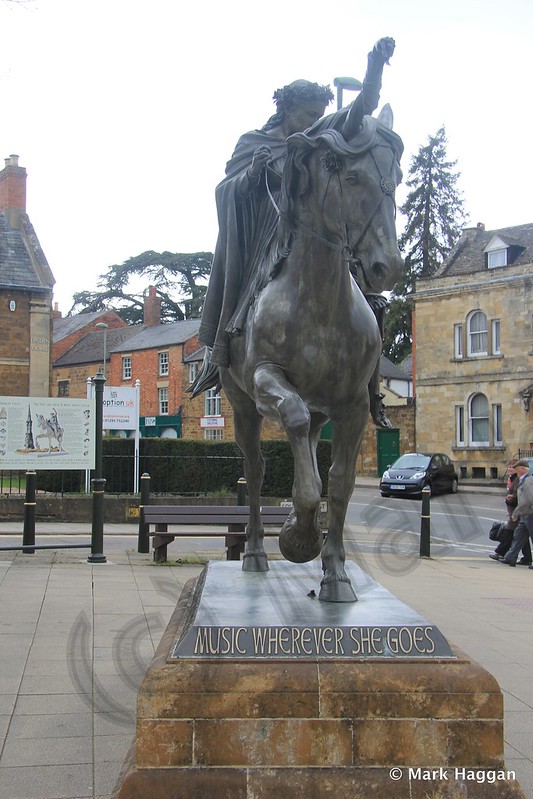 It seems that I was not the only child who always associated the town of Banbury with Banbury Cross.