I mentioned recently a trip to Bondi Beach during my recent trip to Sydney, and that this is just one of the many beaches around the city. Another one is Manly, which as well as being home to a series of beaches, is also home to the Manly Jazz Festival, which we managed to visit during our time in the area. 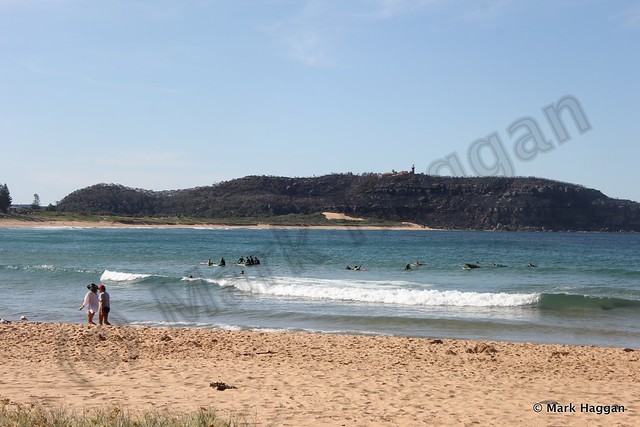 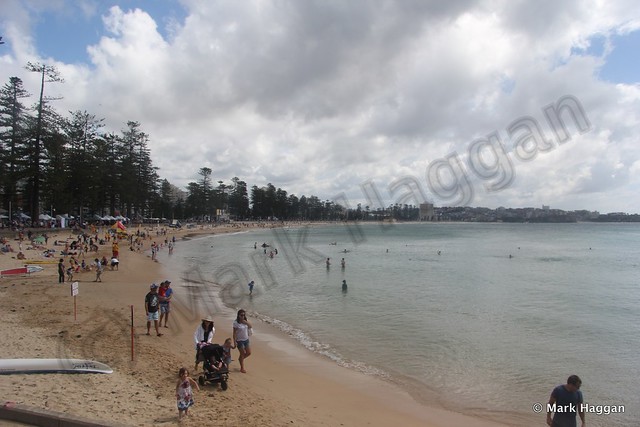 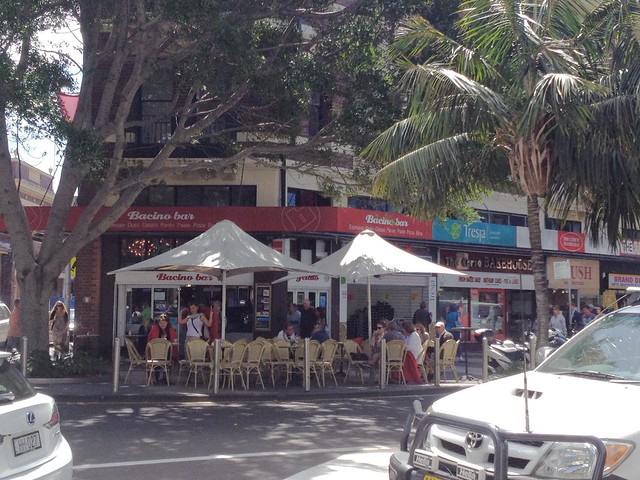 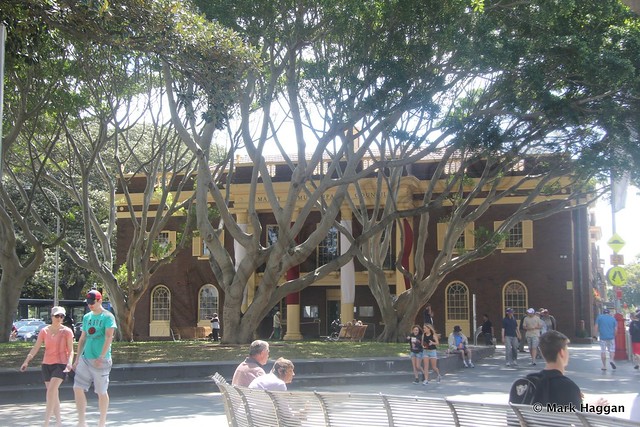 Manly takes its name from Captain Arthur Phillip’s description of the local men of the Kay Ye My clan of the Ku Ring Gai people, who apparently had confidence and manly behaviour. The area today is one of the trendy suburbs of the city of Sydney, with the beautiful beaches for which the area is famous partnered with nice cafes, restaurants, boutique shops and a market along the beach. The Corso is the pedestrian area that runs from the wharf where the ferry arrives to the beach, and is home to many of these shops and restaurants. As well as Manly beach itself, there are a series of other beaches in the area like Shelly Beach, where we enjoyed a morning coffee whilst watching the world go by. The area has a trendy feel, and is home to many young professionals these days, with this northern suburb being an easy commute either by road or by ferry to the central business district. 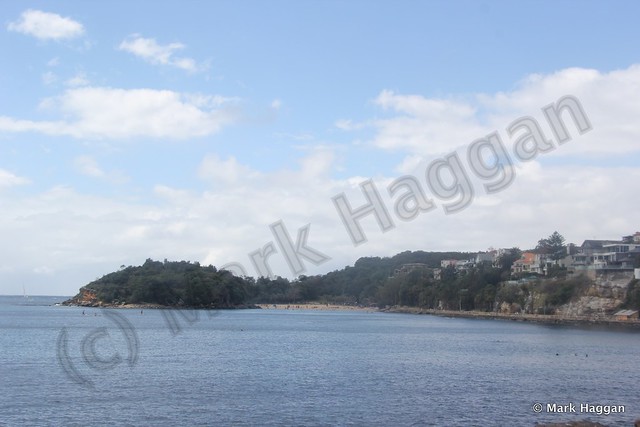 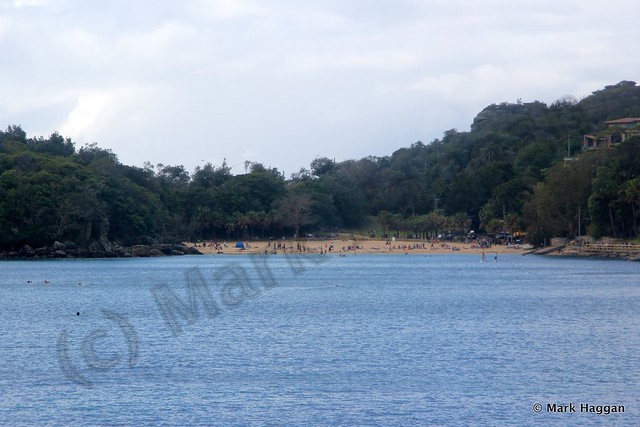 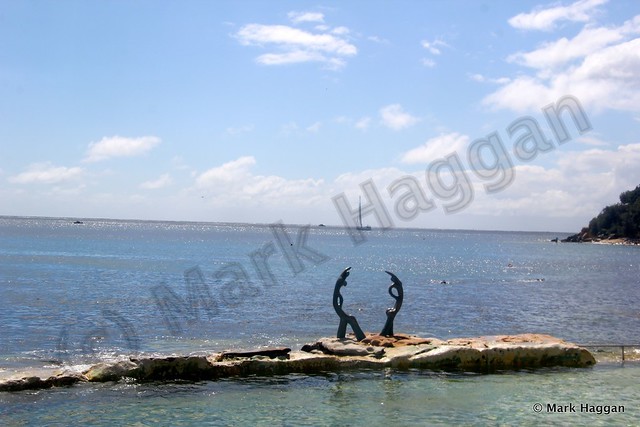 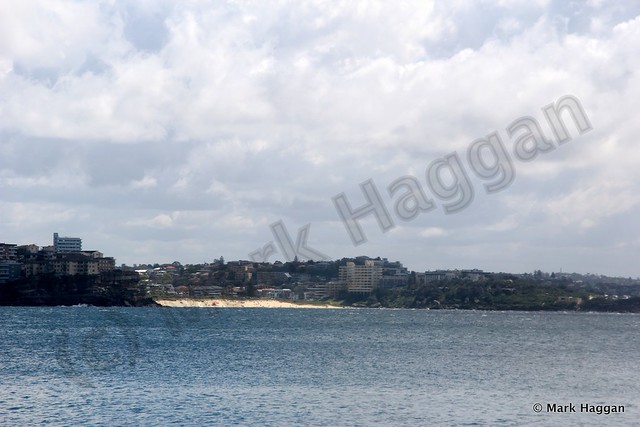 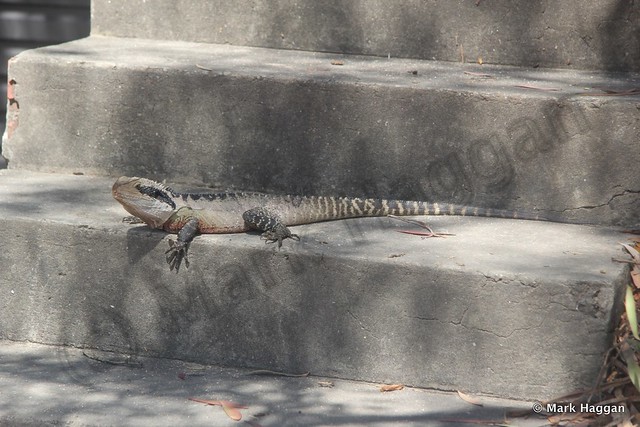 October also sees the Manly Jazz Festival, when a series of stages appear around Manly, with jazz acts from all around coming to play for free for the local residents. It is interesting walking around the area with the sound of jazz and blues coming from these temporary stages, with crowds gathered around listening. 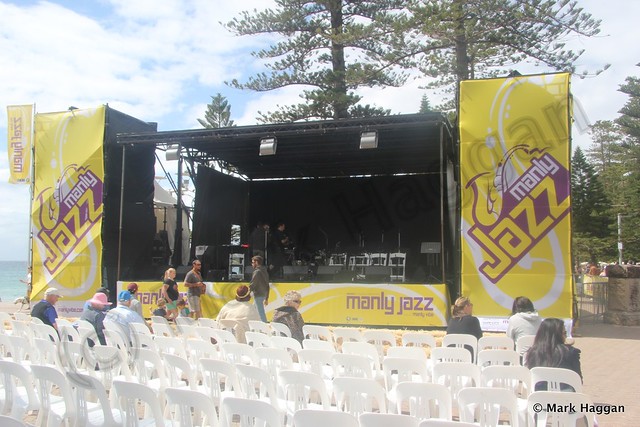 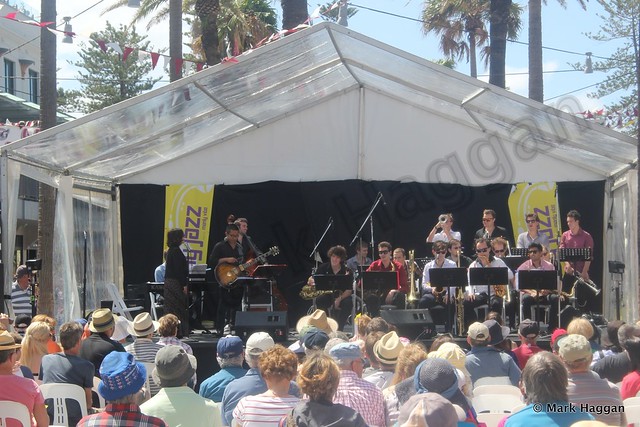 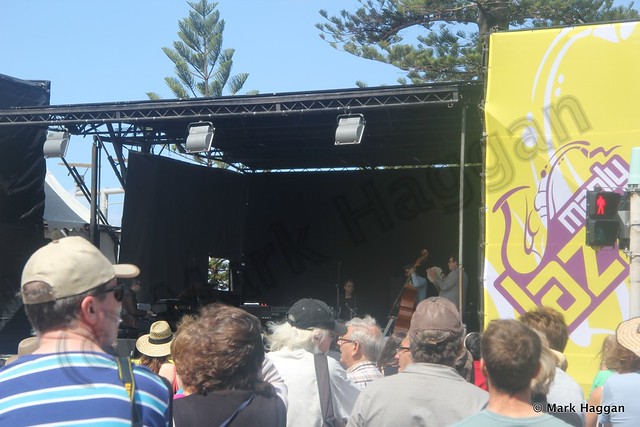 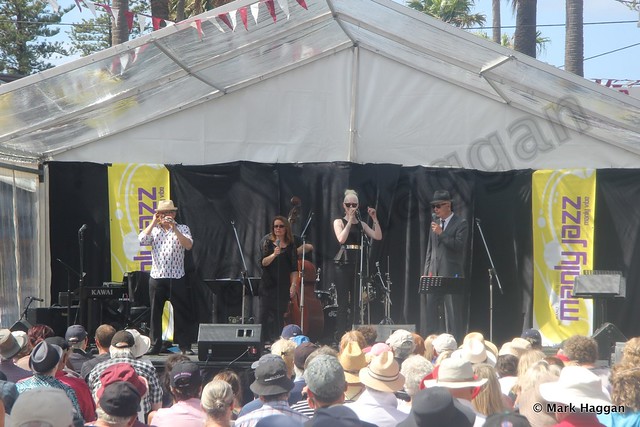 Our trip timed well for our visit to Manly, as the Manly Jazz Festival was in full swing. We were there on Labour Day, the first Monday in October (unless you are in Western Australia, when it’s the 1st Monday in March), for which the best analogy for the British is a bank holiday Monday. The public holiday meant that the area was busy, and the International Fleet Review that was ongoing meant that the local visitors were augmented by those who were in the city as part of the celebrations, and even some navy sailors of the world there in uniform. We listened to the jazz performances – an eclectic collection of musicians playing jazz in the broadest terms – and I realised that this was Xander’s first music festival. He seemed to enjoy the music, although it may have been second best for him to playing on the beach… 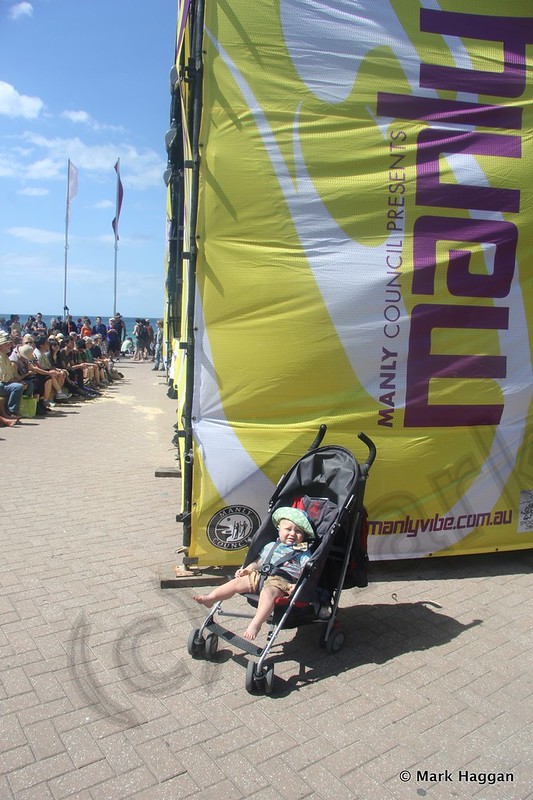