I wrote recently about a trip to the Moira Canal Festival, and specifically about the Morris Dancers there. The event was held at Moira Furnace, which is a quite remarkable artefact from the Industrial Revolution that is still in excellent condition. It was constructed by the Earl of Moira in 1804, and was built due to the local coal deposits, and located by the Ashby canal. Moira itself is an interesting place, being one of the few English place names that ends in an “a”. It was named after Moira in County Down, Northern Ireland, where Lord Rawdon, the Earl of Moira, who, among his many achievements such as being Governor- General of India, his activities in the American War of Independence, and having a character named after him in Vanity Fair, constructed the current Donington Hall.

There always seems to be something going on at Moira Furness, and last time I had visited to walk Berta on a Sunday afternoon, two weeks before the Moira Canal Festival – I was at the Spanish Grand Prix on the intervening Sunday – there was also an event going on. I frequently walk around the area, which is rich in wildlife as well as pleasant paths through the National Forest, and it is not unusual to see ducks, swans, or plenty of other wildlife in the area. 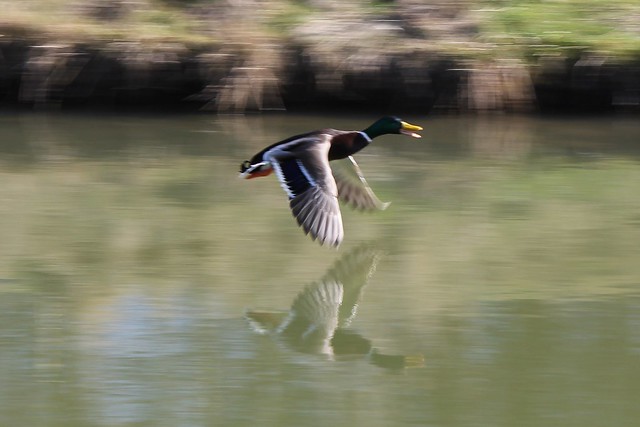 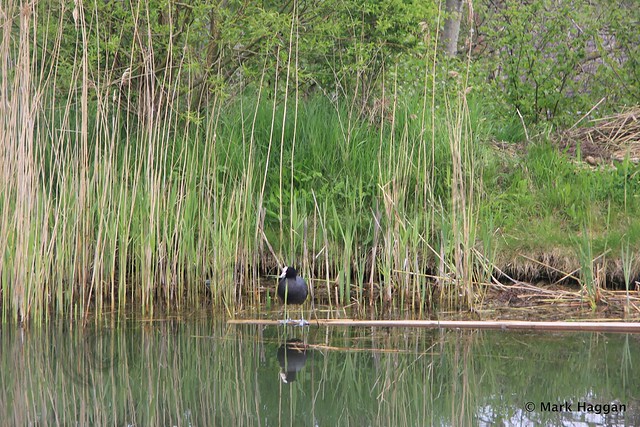 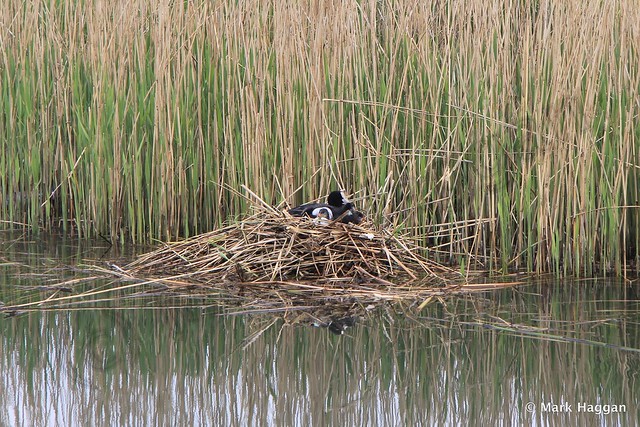 When we arrived two weeks ago, there was a big band playing, dressed in 1940s military uniforms. 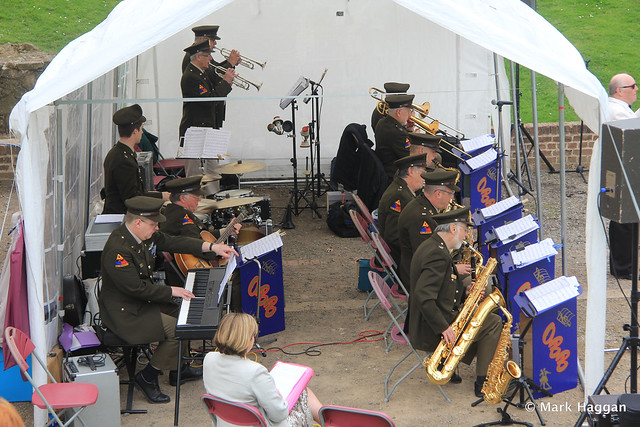 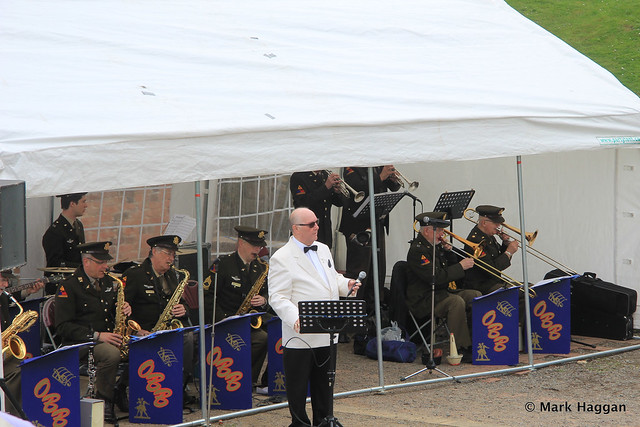 Alongside the big band was a re-enactment of life in the Korean War, including soldiers in uniform and some of the weaponry and other equipment with which a soldier of the 1950s might be familiar. 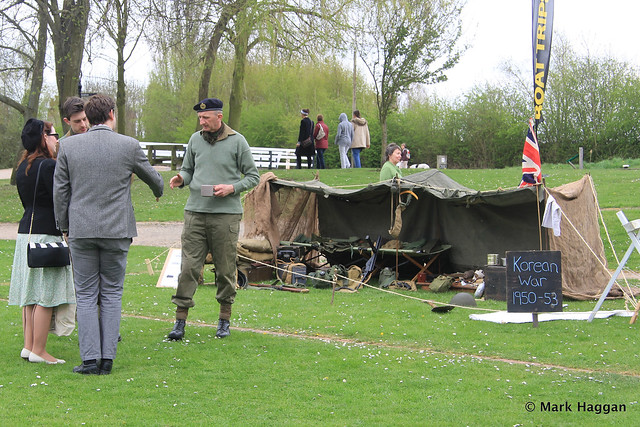 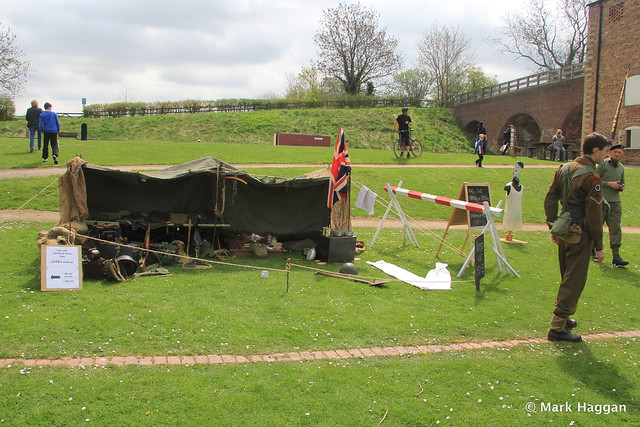 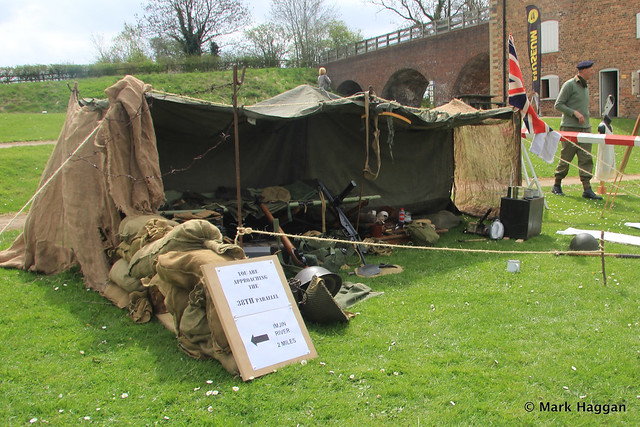 The “soldiers” were offering various activities for those passing by, including some grenade throwing practice. 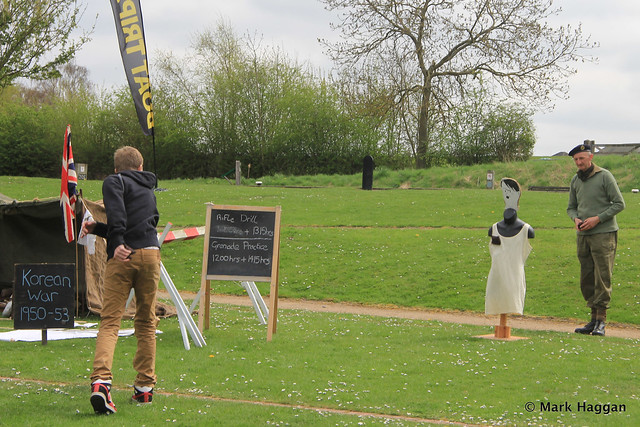 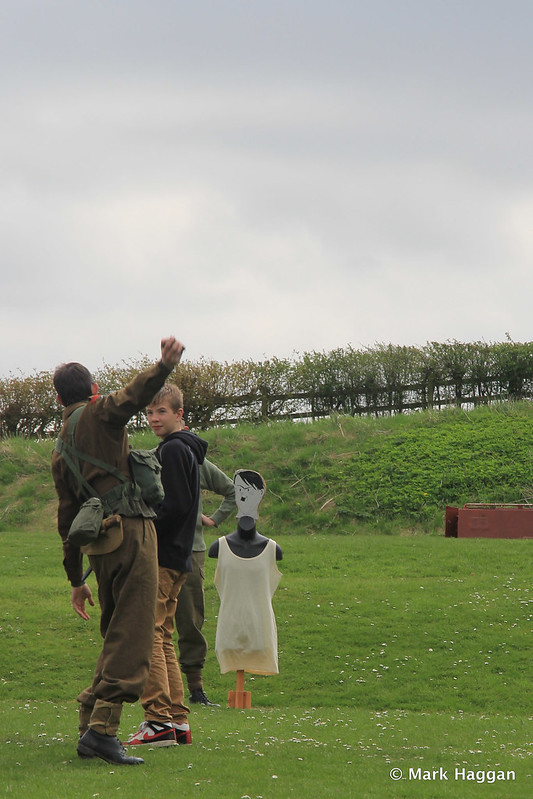 I decided not to give it a go. The big band, however, were joined on stage by a story teller, who told the gathered crowd about the stories that she would be telling in the woods later that day, which provided some excitement for some of the younger members of the audience. 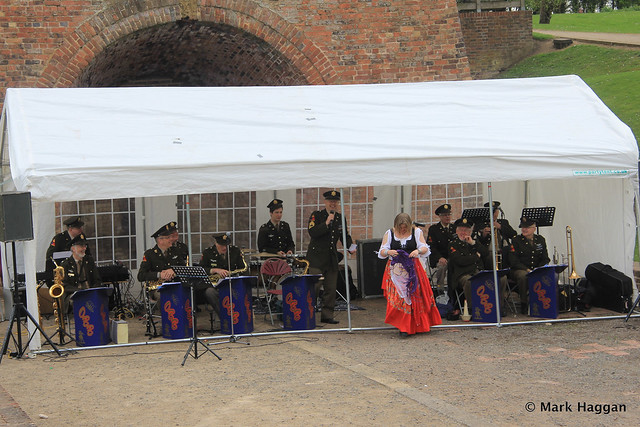 The band were entertaining, and had plenty of audience participation in their set, but at the level at which no one felt obliged to join in, other than maybe to call out “Pennsylvania Six Five Thousand” in keeping with the Glenn Miller number of the same name.

We walked over into the woods, and found the story teller before anyone else had taken a seat – or toadstool – for her stories. A few minutes later, and the area was filled with children, listening to the stories of knights and princesses. 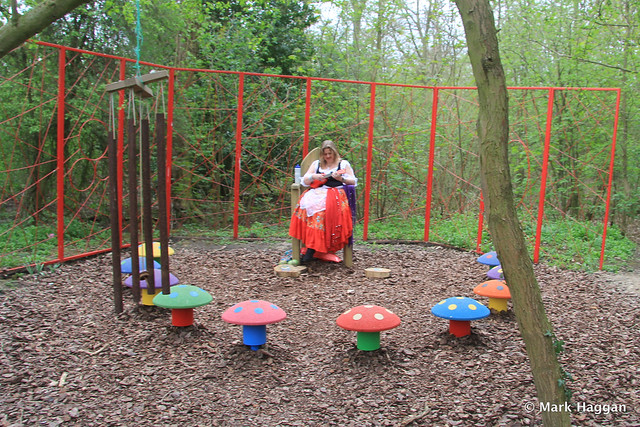 It was all very entertaining, if somewhat random, to encounter on a Sunday morning stroll, along the canal towpath. Whatever It was, I was glad that we had come across it.  There does always seem to be some sort of entertainment at Moira Furnace.