I was talking to a colleague today who mentioned that he had recently bought a freezer, so I asked him if he had google 241543903. This confused him, until he did Google that number, which answered his question as to why I had enquired, but in its own way, created more questions than it answered. For those who have not, if you do use the popular search engine to look for that particular number, and look at the images that are returned, you will see a series of photos that, oddly enough, feature people with their heads in freezers. Of course.

The next – and relatively sensible question, given those that preceded it – was why? The story goes that the New York artist David Horvitz, used to post on Tumblr, asking those who read his posts to follow certain instructions. There was even a book of the instructions published, appropriately enough by Random House.

Apparently Horvitz got the idea from telling an ill friend to try sticking her head in a freezer, and then added the number which was formed from the barcodes of the content of his fridge, and its serial number. Others followed the original post, and it became particularly popular in Brazil, with posts from various social networks. From there, the posts have gone global, and can be found on various social media. 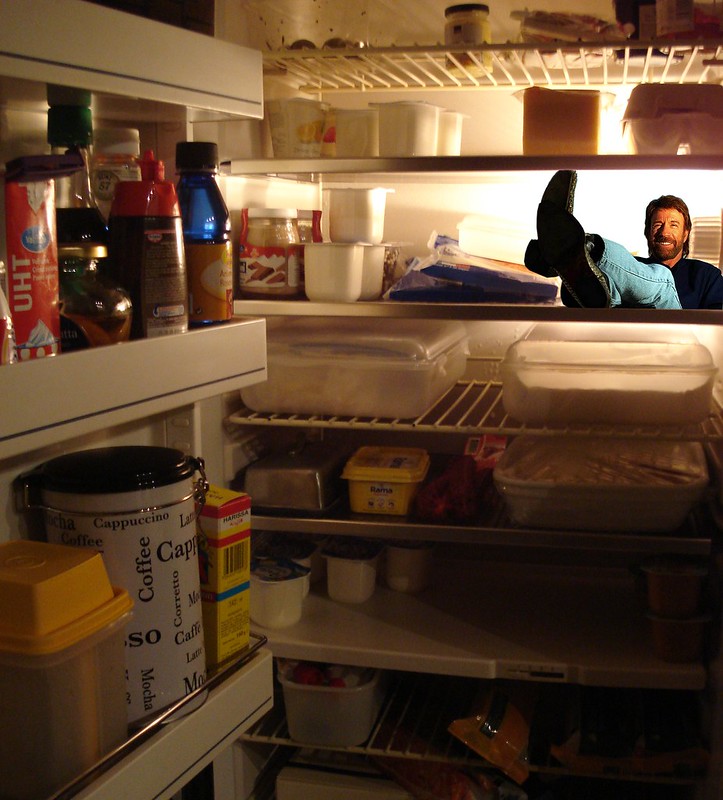 Some people are born great, others achieve greatness, some have greatness thrust upon them, and some manage to associate nine random digits with sticking their head in the fridge.

The explanation hasn’t really convinced my colleague Keith as to why people would spend their time not just sticking their head in a freezer, but taking a photo of it, and adding it to the internet, with a spurious number. He obviously does not use enough social media.

If you are not familiar with the number, have a look. Go on, you know you want to.