You have probably learned by now that I quite like motor racing, which normally comprises of cars or bikes going quickly around a track. However, there are other motorized vehicles that have been known to race, among them trucks. I have experienced the sight of truck racing before, and for those who have not seen such a thing, although there are similarities with car or motorbike racing, there are also some notable differences.

I went to Truck Attack at Donington Park – a regular event there – for the first time a few years ago. It was one of the very many events at venues like this across the country that are a fantastic day or weekend out, at a relatively low cost (it was around £12 for the day, from memory), which are great fun to watch, and where the crowds are not such that you will struggle to get a good view.
I should point out that I only had a small compact camera with me for this event, so the photos are not of the same quality as some of the Formula One and other pictures, but hopefully you will get the idea.

From the initial arrival and walk through the paddock – something that is common practice at these smaller events and much harder to achieve at larger race meetings – the large trucks were on display. I am not enough of an expert on trucks to identify the various classes that would be racing, but there were some obvious differences in size and appearance between different equipment. 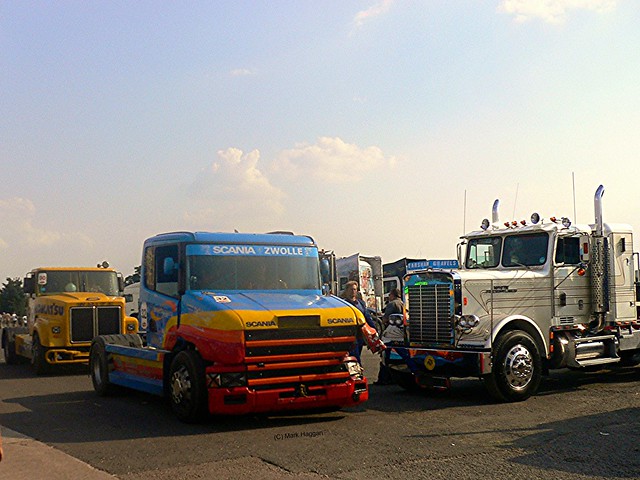 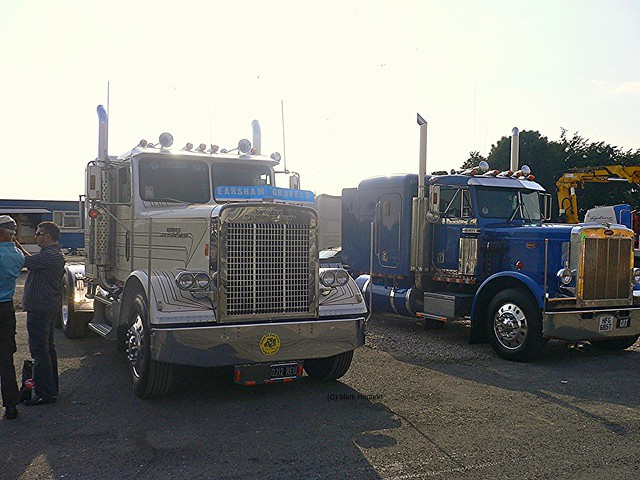 Like most races, there were parades around the circuit, and a formation lap to get the grid together. This was a good opportunity to see just how big some of these machines were. 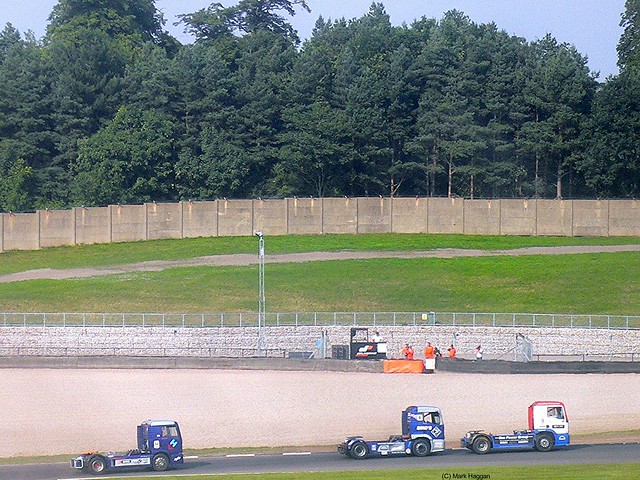 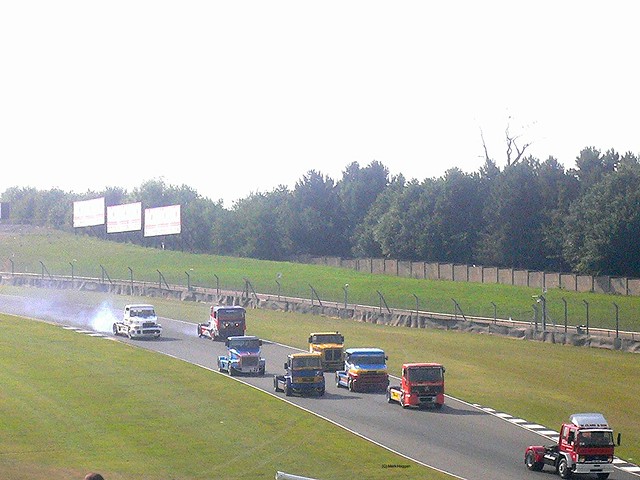 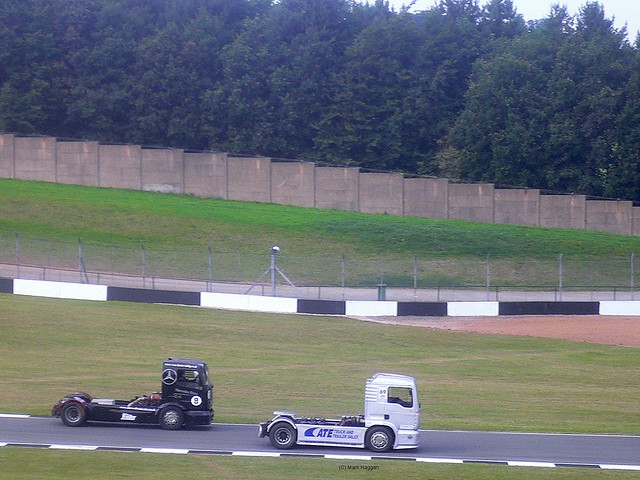 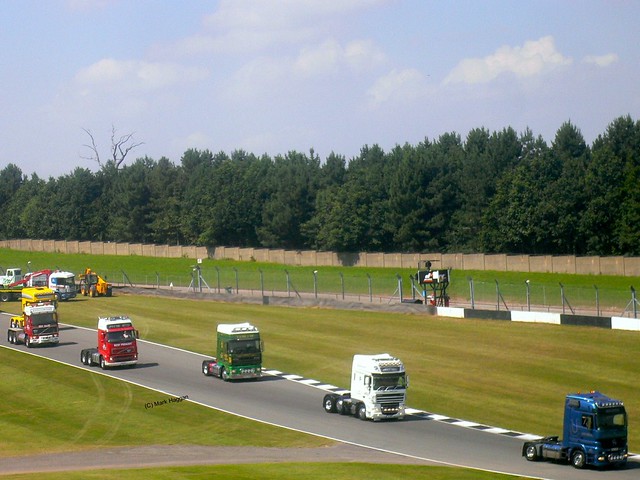 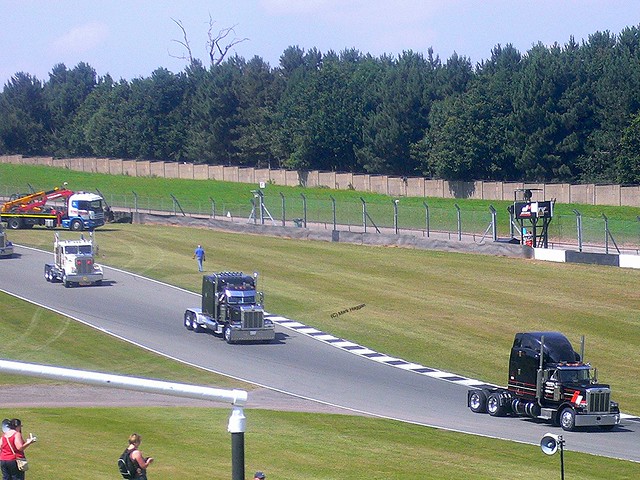 When the races started, a few things became apparent. One of the first was how much further from the track the marshalls were than normal. It became clear why when the great metal beasts came thundering around, churning up smoke and debris. 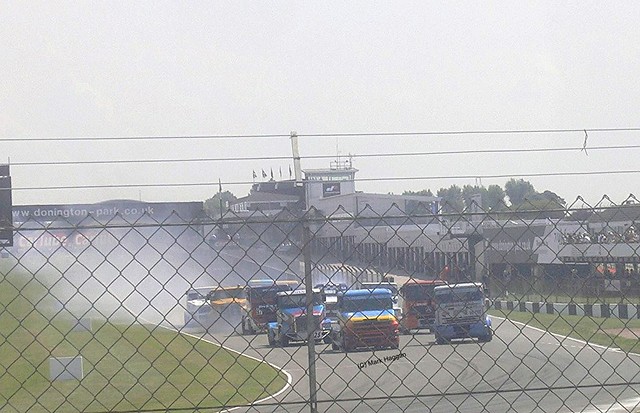 Action was swift an intense, and there a number of incidents between the vehicles. Unlike most other forms of racing, these beasts were robust and kept going even with significant damage. I saw one truck complete several laps whilst a small fire burned on it. I could not imagine that happening in the world of car racing. 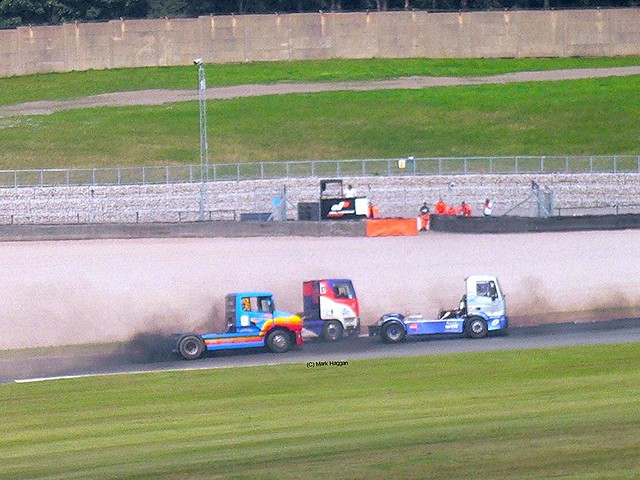 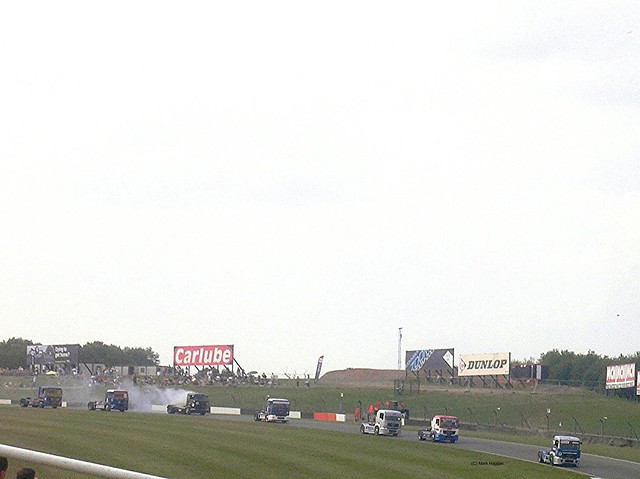 As well as the truck racing, there were support events that saw races from various other vehicles. 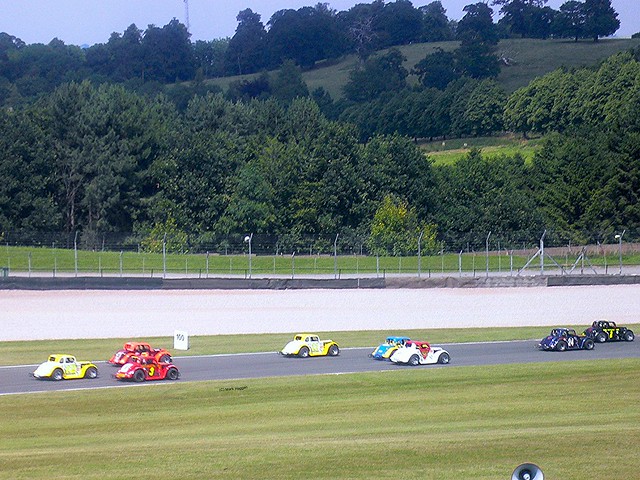 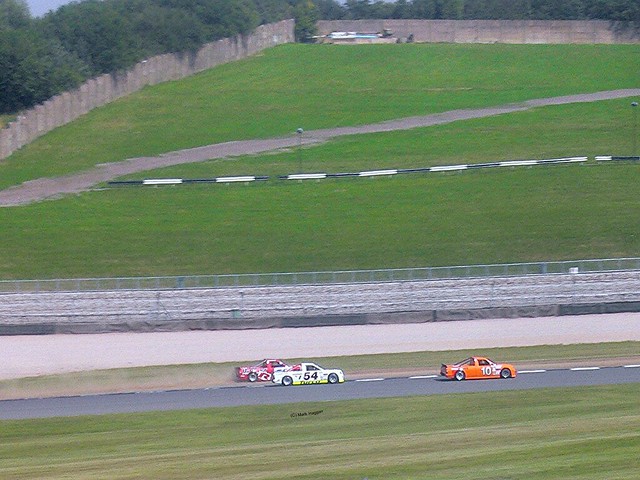 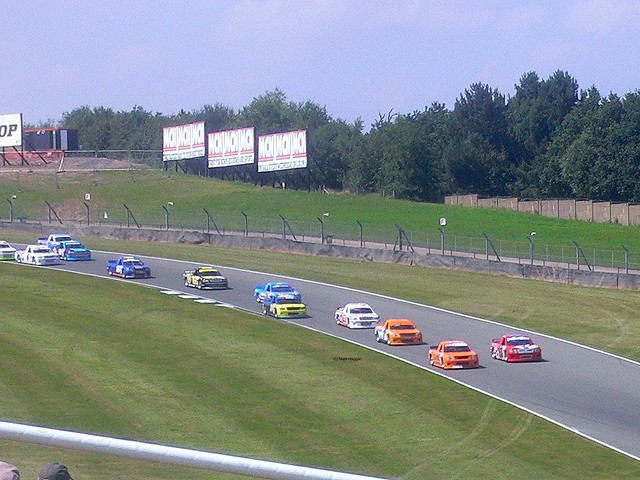 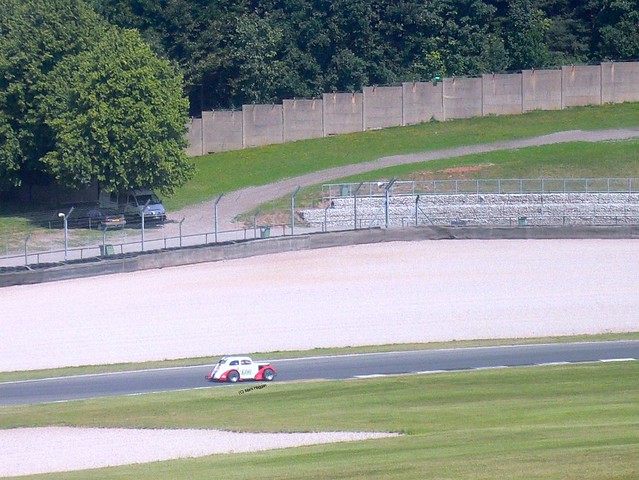 In addition to the on track racing, there was plenty of off-track entertainment. Walking around the paddock and seeing these trucks, particularly the US style vehicles that are rare in the UK, was impressive, and in addition, there were some fast cars to be seen too. 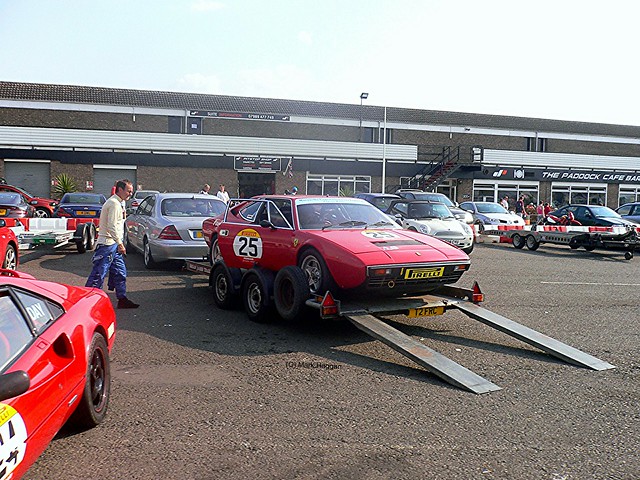 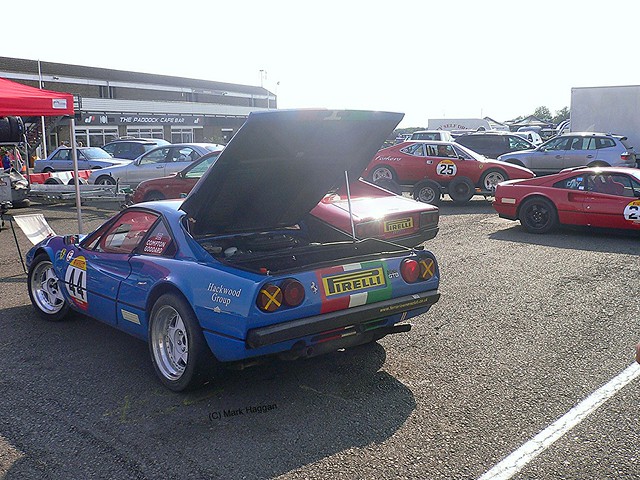 The truck theme continued with Monster Trucks performing stunts, which seemed particularly popular with some of the younger members of the audience. 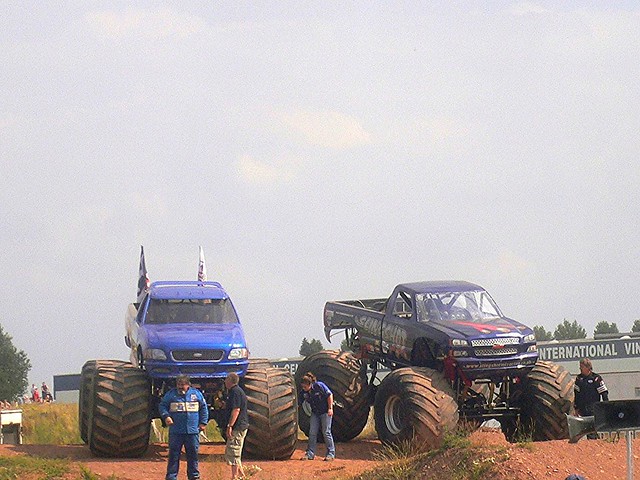 I did enjoy the day, and found it both familiar and at the same time remarkably odd. Different from cars and bikes, and any other racing that I had seen. It has made me look at those that pull trailers up and down our motorways in a slightly different light.