Narain Karthikeyan was born into a motor sport family, with his father being a former rally driver and winner of the South India Rally. Narain raced in various series in Europe and Asia, including winning the 1994 British Formula Ford Winter Series, before progressing to the British Formula Three Championship in 1998 racing for the Carlin team, where he finished twelfth in the championship, and improved in 1999 to sixth still in the same championship. This improved further to fourth in 2000. He moved to Formula Nippon F3000 in 2001, and became the first Indian to drive a Formula One car, when he tested for the Jaguar team in the middle of the year. He then tested for the Jordan team later in the year.

In 2002, Narain moved to the World Series by Nissan, where he stayed in 2003, and had another Formula One test, this time for Minardi. He looked likely for a race drive for the 2004 season, but was unable to raise the sponsorship.

Narain was announced as part of the Jordan team for 2005, managing a best finish of fourth in the US Grand Prix at the Indianapolis Motor Speedway, although that was the race in which fourteen of the twenty entrants withdrew over safety concerns, allowing Narain to score all five of his points that season.

The Jordan team became the Midland team in 2006, and Narain’s services were not retained. He spent 2006 as a test driver for Williams, and continued in that capacity in 2007. He combined that role in both seasons as an A1 GP driver, racing for Team India. He was discussed as a potential driver for the new Force India team – the former Jordan team – in 2008, but that was not to be, and Narain continued in A1 GP. 2009 saw a race at the 24 Hours of Le Mans, and in 2010, he moved to the Superleague Formula, combining that with the NASCAR Camping World Truck Series.
At the beginning of 2011, he was announced as a driver for the Hispania Racing Team, although he was replaced by Daniel Ricciardo in the middle of the season, although Narain got to drive at the Indian Grand Prix.

Narain was returned to a race seat for 2012, but a not competitive car meant that he scored no points and finished 24th in the championship. The team withdrew at the end of the season, leaving him with no drive. He moved to the Auto GP World Series for 2013.

Here are some of my pictures of Narain, there are not too many. I hope that you like them. 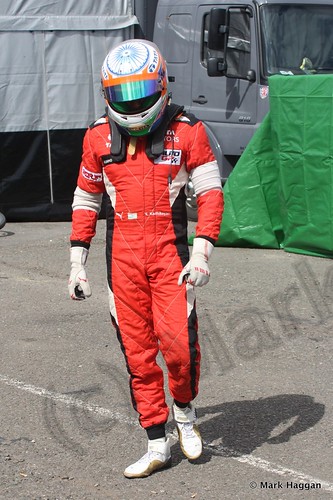 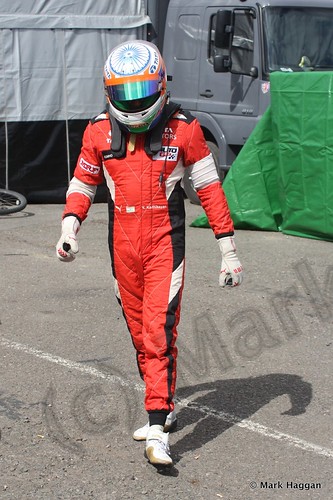 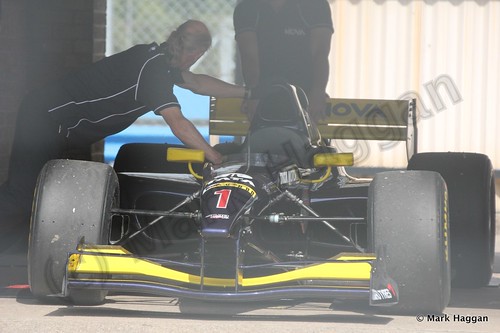 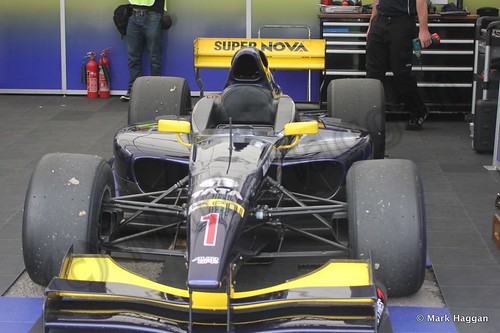 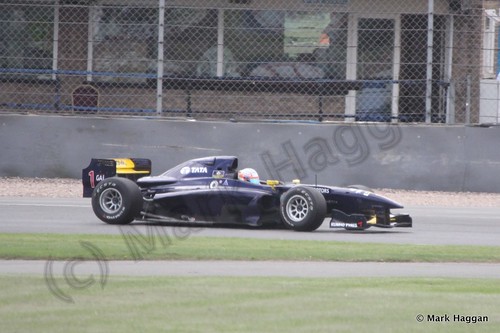 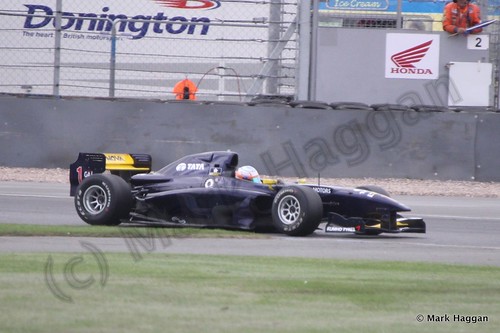 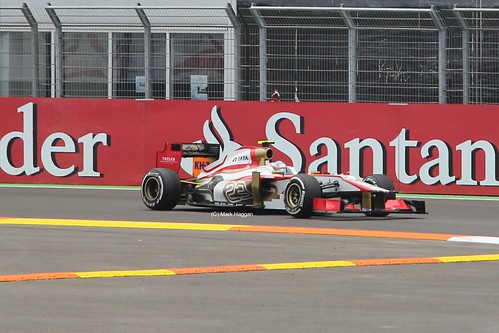 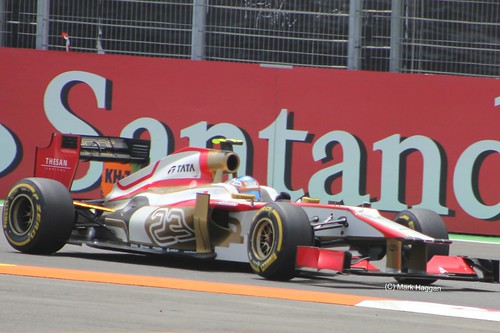 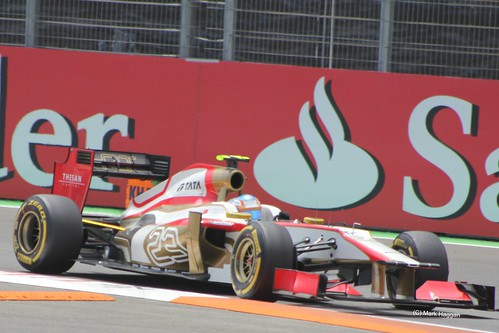 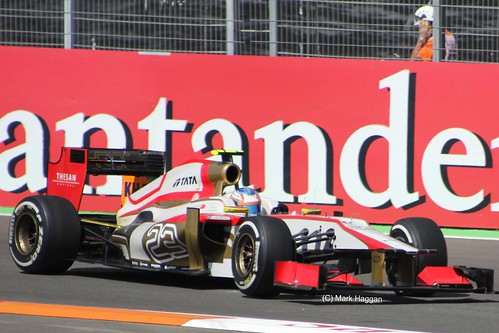 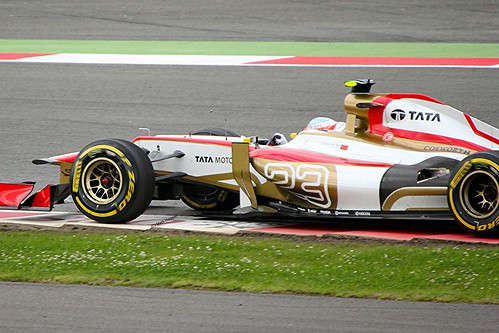 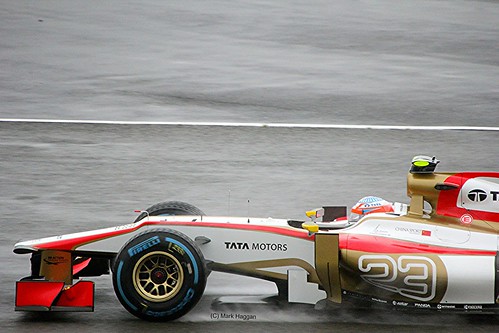 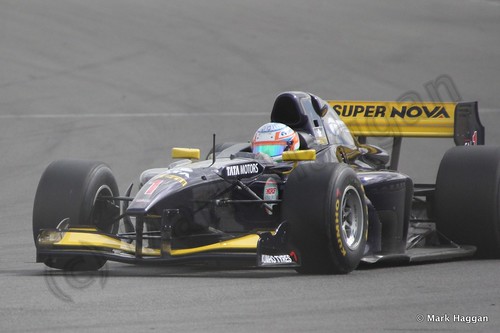 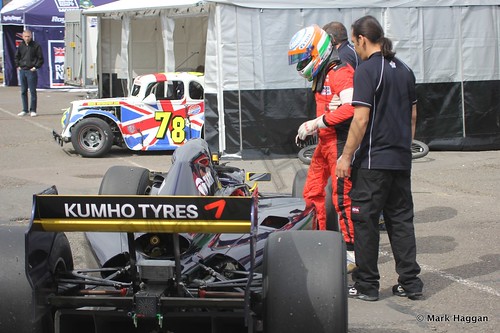 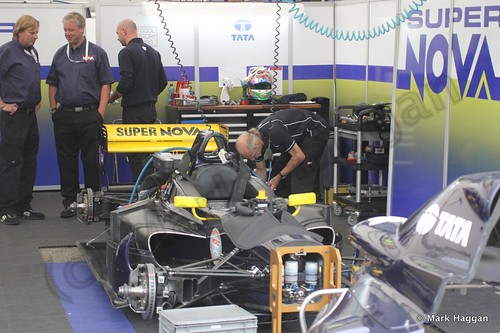