As part of last weekend’s BTCC event, I saw what was a new racing series for me; MSA Formula at Donington Park. For those who are not familiar with the series, this is a FIA Formula 4 based single seater series for drivers from the age of 15 up. There were some familiar names racing too, with Sennan Fielding having moved from the BRDC F4 championship in 2014, Lando Norris, the World Karting champion taking part at the age of only 15, and Ricky Collard having moved from Formula Ford. There are also plenty of international competitors, with racers joining MSA Formula from the USA, Brazil, India, Singapore and Romania, as well as from across the British Isles.

I’m a big fan of the Formula Four format, with drivers in single seaters learning their race craft. The 2014 BRDC F4 series was superb, and I’m sure that both the BRDC F4 and MSA Formula series will be entertaining and exciting this year. With the MSA Formula series being on the BTCC line up, there will be live televised coverage of the events on Sundays, which should bring the formula to a wider audience.

As expected, the weekend at Donington was not without incident, through the practice, qualifying and three races that made up the weekend. We watched Sennan Fielding move his way through the field in the first race of the weekend, before a spin featuring Petru Fluoresce and Tarun Reddy in the second race saw cars 21 and 22 facing each other across the track. 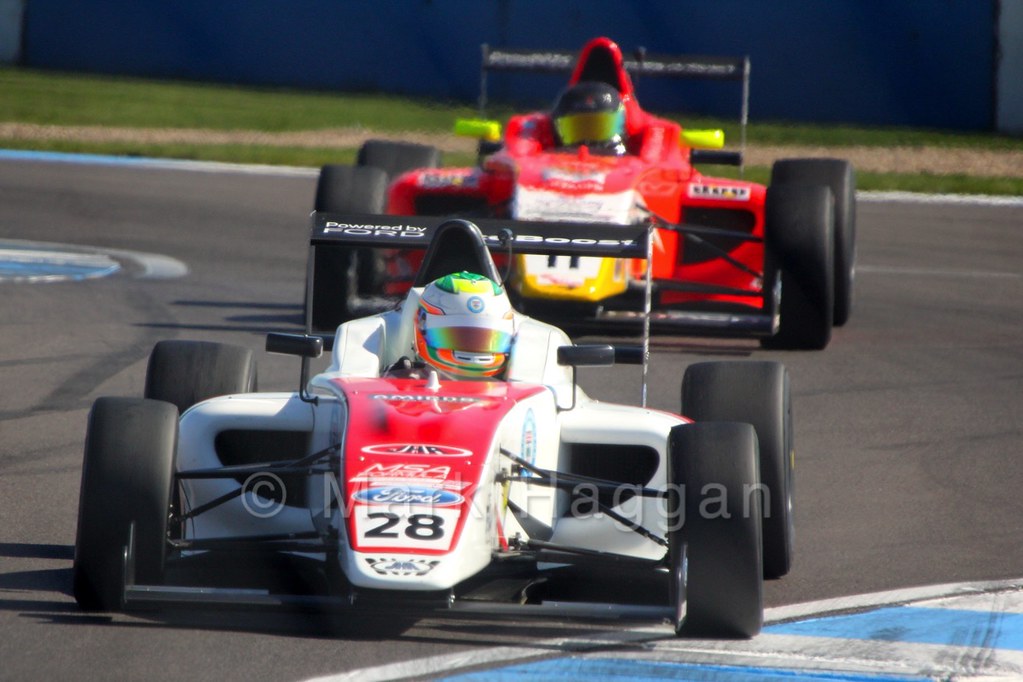 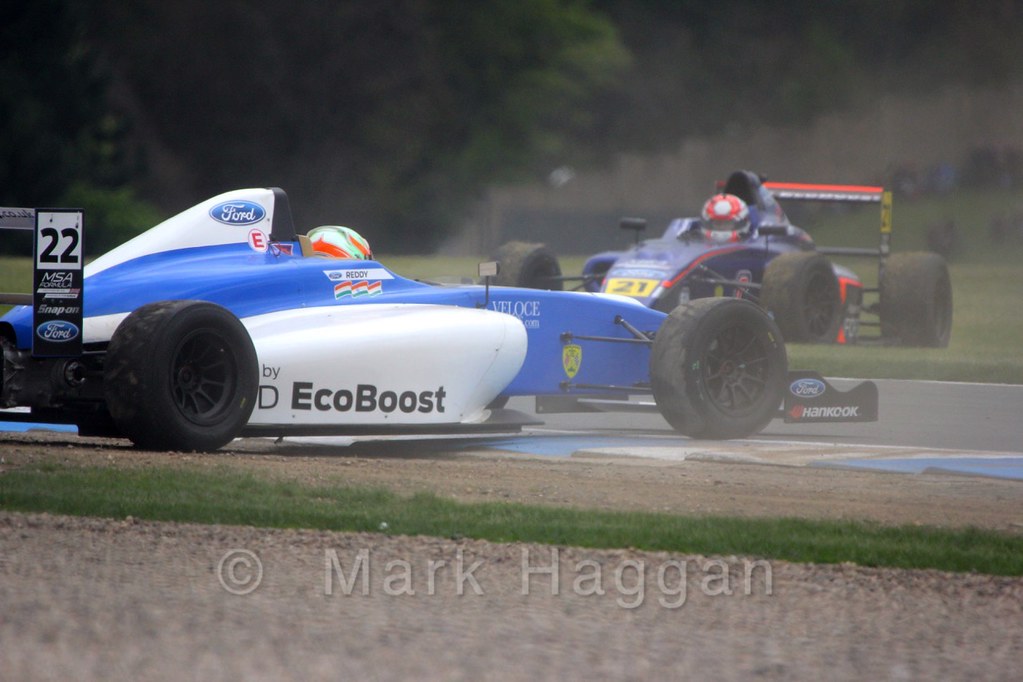 There was plenty to see around the paddock too through the course of the weekend, with the cars being on display, the teams being accessible, and the drivers being on hand to chat to the fans. 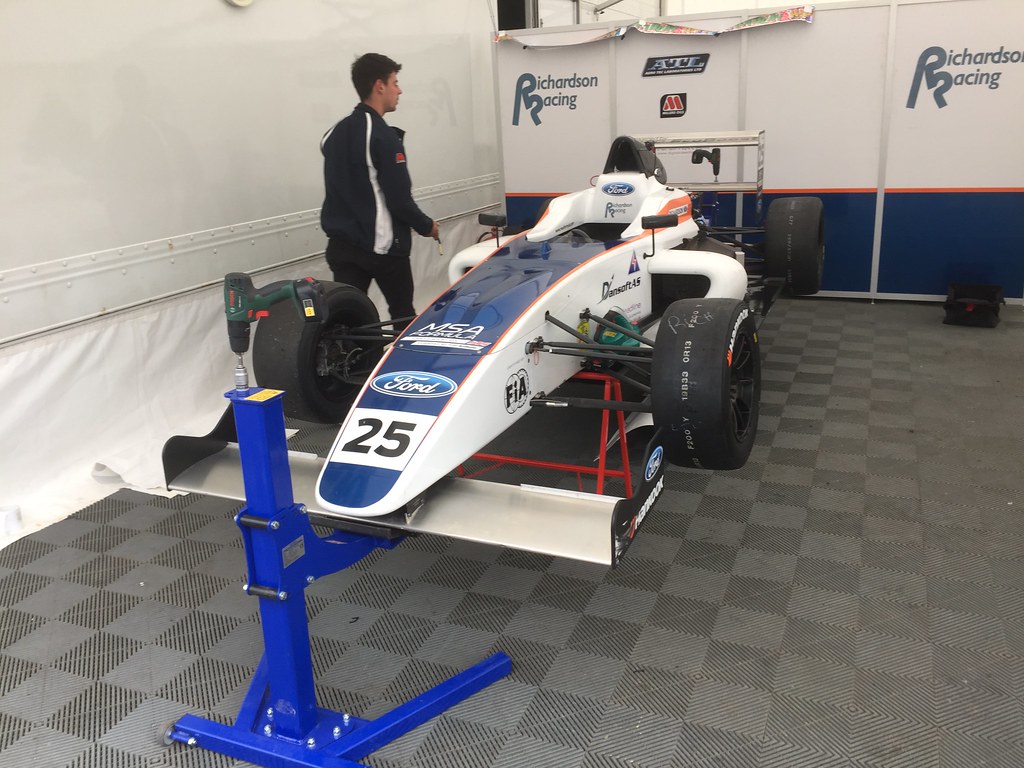 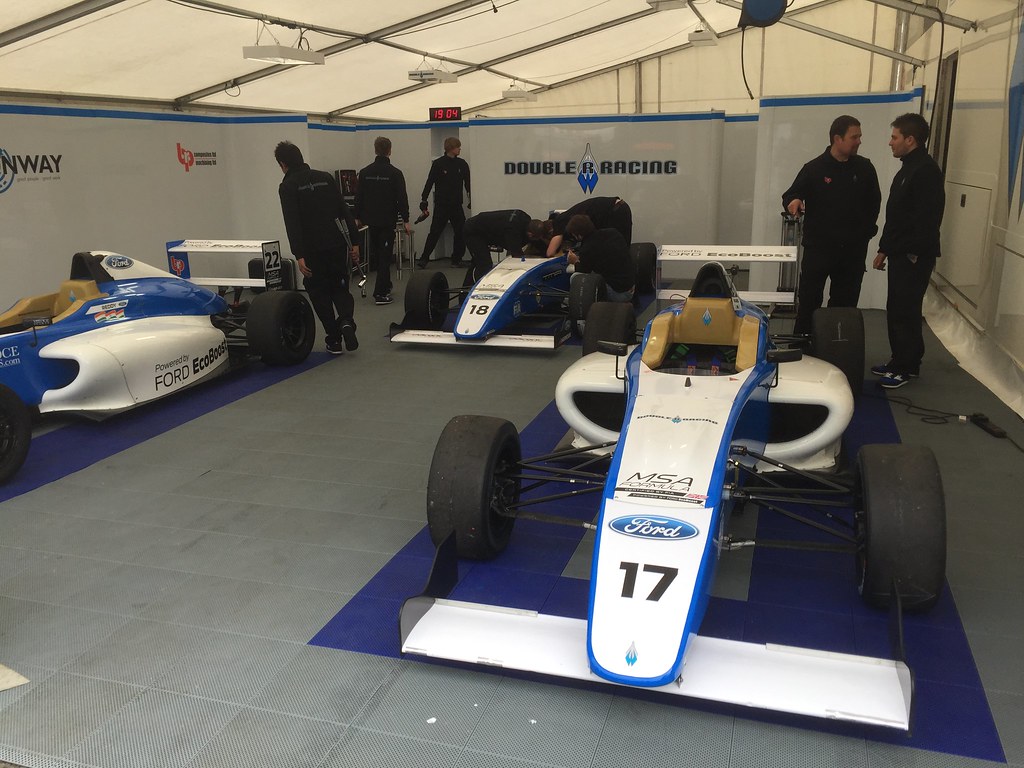 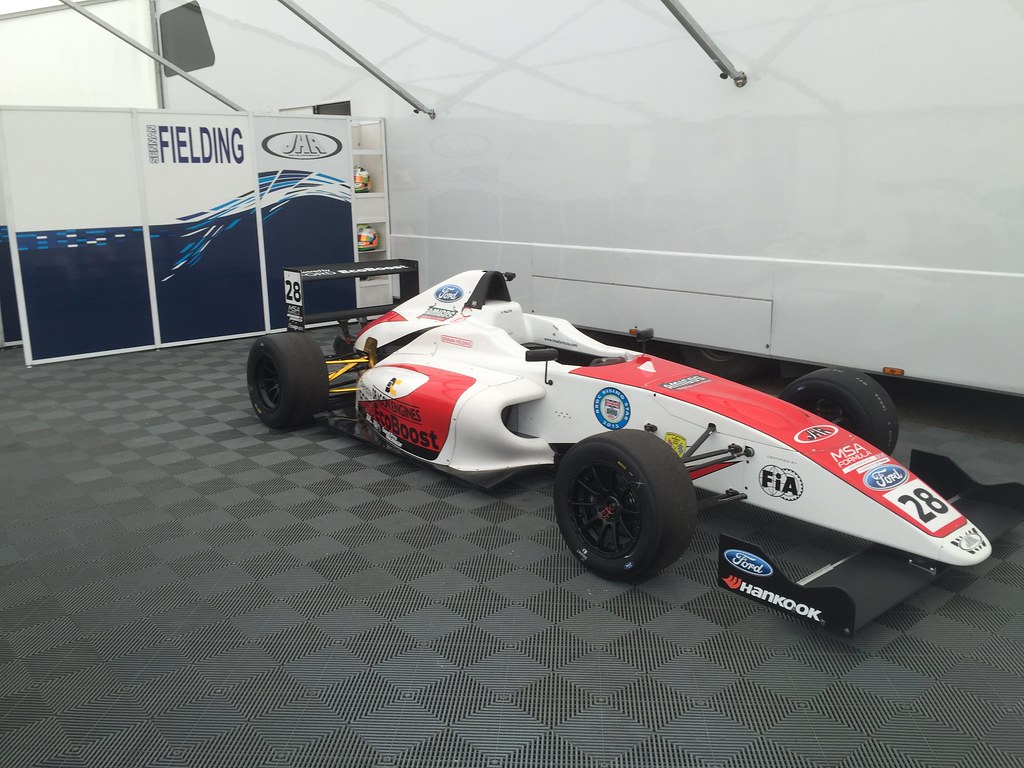 The first and third races of the weekend were won by Dan Ticktum in his Fortec, with the second race going to Double R Racing’s Matheus Leist. With two second places at Brands Hatch in the first race weekend of the year, and a fifth place at Donington and at Brands, Dan Ticktum has taken the lead in the title, ahead of Ricky Collard who scored two second places at Donington.

It looks already like a tightly fought series, with seven drivers having had a podium finish so far, with another eight weekends of competition to go through the year. Definitely a series to watch. Here are a few of my photos from the weekend.