The return of the BTCC British Touring Car Championship saw the Ginetta GT4 Supercup Brands Hatch Opening Rounds 2018 last weekend at the Kent circuit. A sunny Friday and Saturday was replaced with a wet and dull Sunday, but that did not detract from some superb racing across all the series.

As with all of the series, there are a mix of returning and new drivers to the series, and the weekend was the first opportunity to see the teams and drivers on track for the season.

Charlie Ladell topped the timings in qualifying from Angus Fender and Carl Boardley. Ladell and Boardley managed to capitalise on their position at the front of the grid to take the top two steps on the podium, with them being joined by Harry King, who has graduated to the series from the Ginetta Juniors where he had raced for the previous two years. It was a good weekend for the trio, as they took the same positions in the second race of the weekend too.

Unsurprisingly, Ladell and Boardley, both experienced in the Ginetta GT4 Supercup, are leading the championship with King in third, as the teams head north for the next round at Donington Park at the end of April. Let’s hope the weather is better on the Sunday there than it was at Brands Hatch.

In the meantime, here are some photos from the Ginetta GT4 Supercup Brands Hatch Opening Rounds 2018. 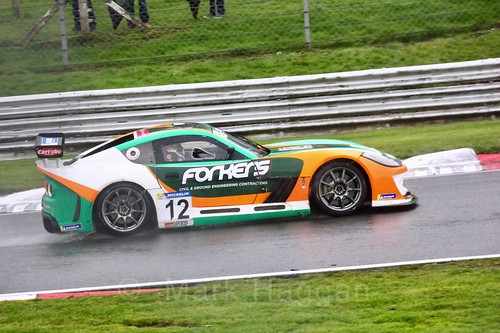 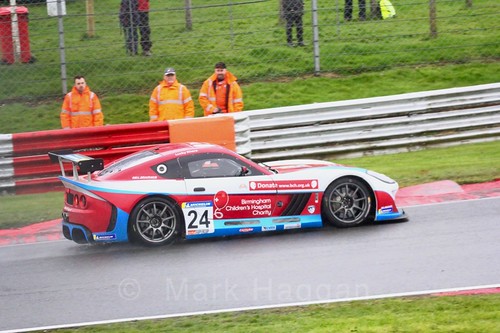 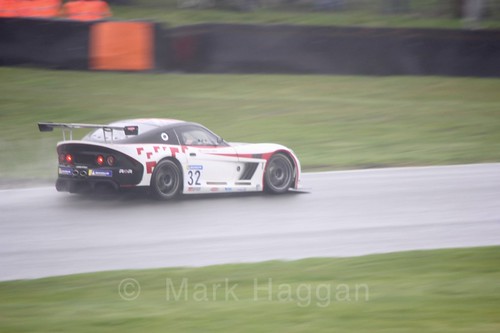 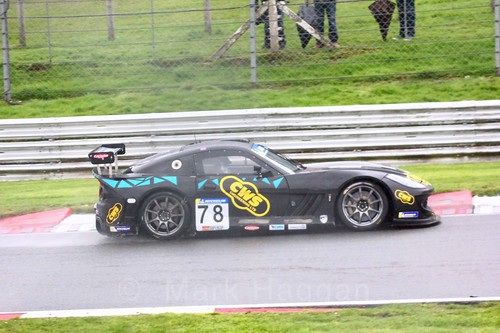 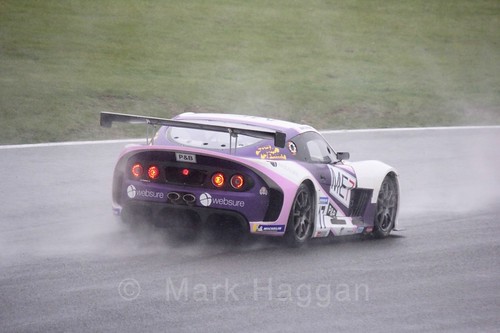 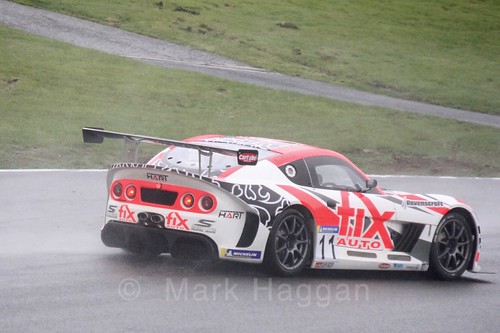 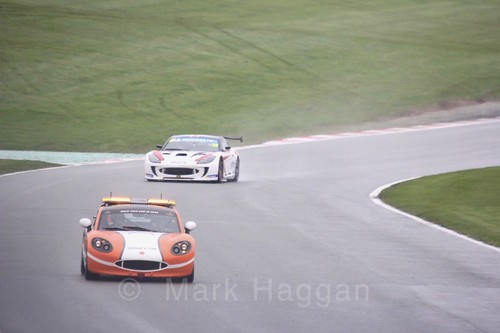 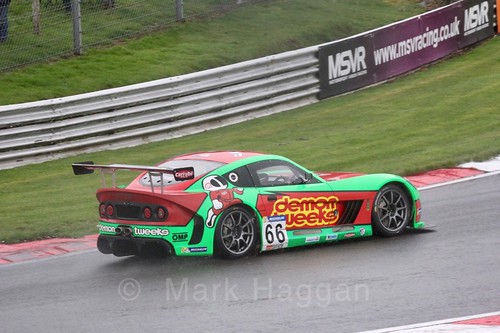 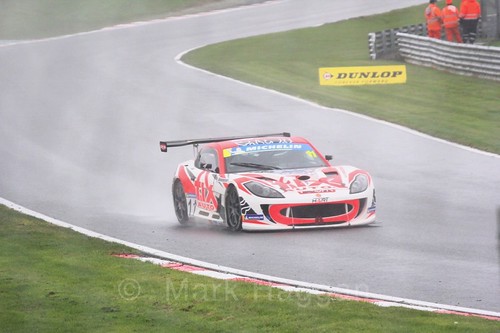 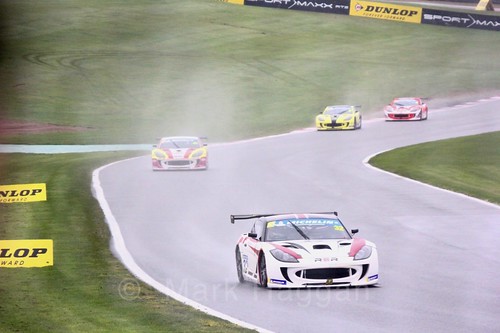 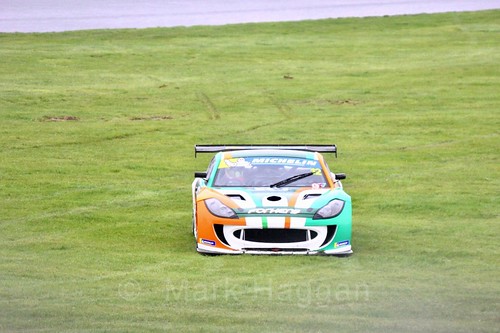 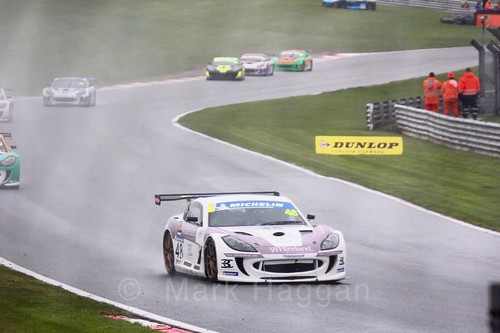 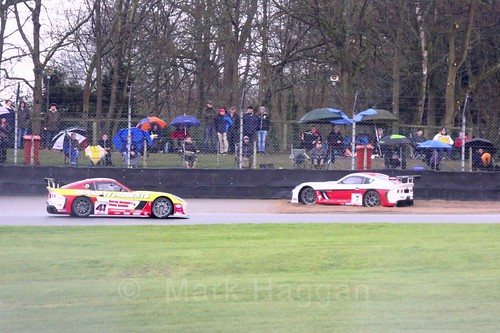 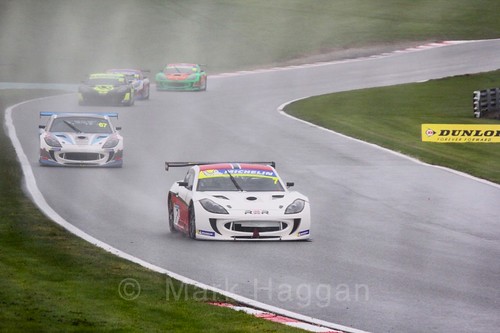 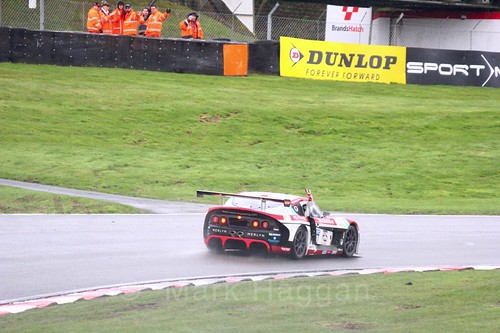 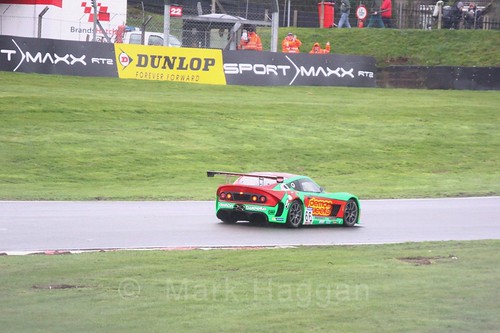 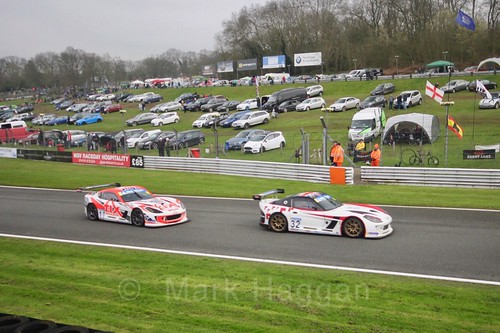 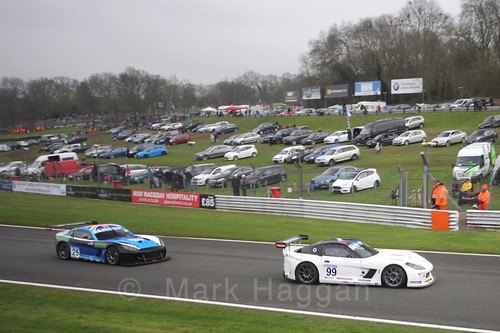 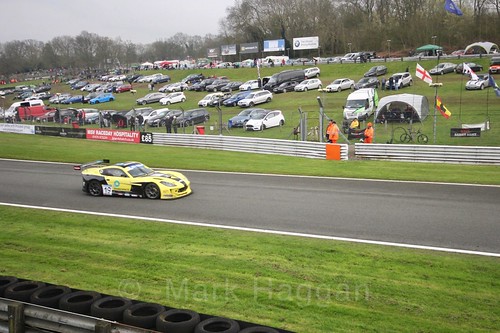