However, a couple of kind fellow tweeters, Stewart & Kate, have suggested that others look at some of the photos, so here are my most popular based on the number of views on Flickr. I should say that some of my Olympic photos are more popular than any of the F1 ones, like this one of Jessica Ennis on Super Saturday. A great day. 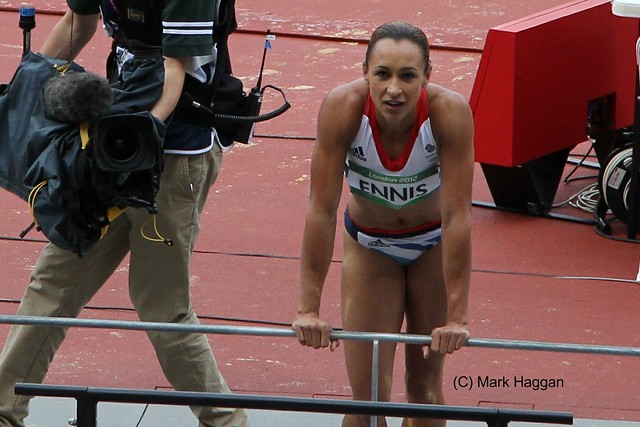 However, this is about F1, and here are the most popular F1 pics. Please do let me know if you would like to see a post with pictures of particular drivers or teams.

My most popular F1 picture is this one of Michael Schumacher, taken at the European Grand Prix in Valencia in 2012. 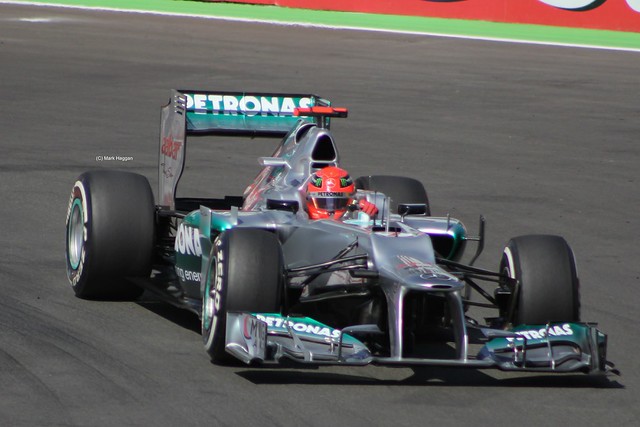 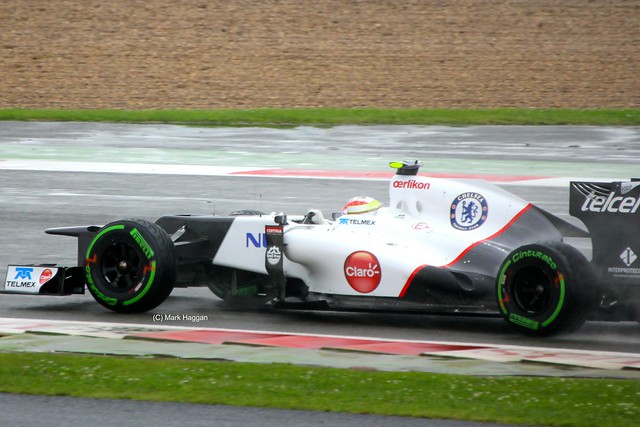 Lewis Hamilton is in third place, again at Valencia. 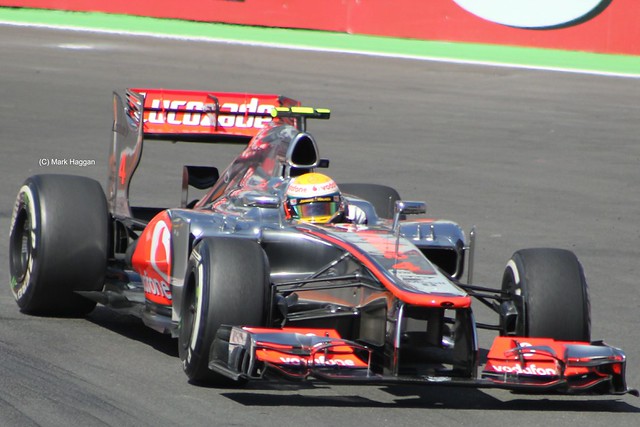 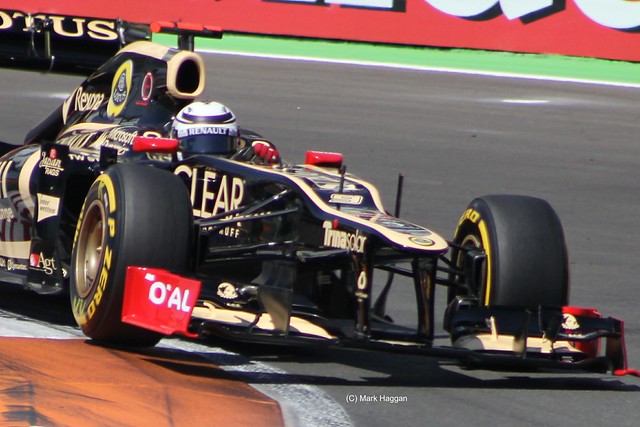 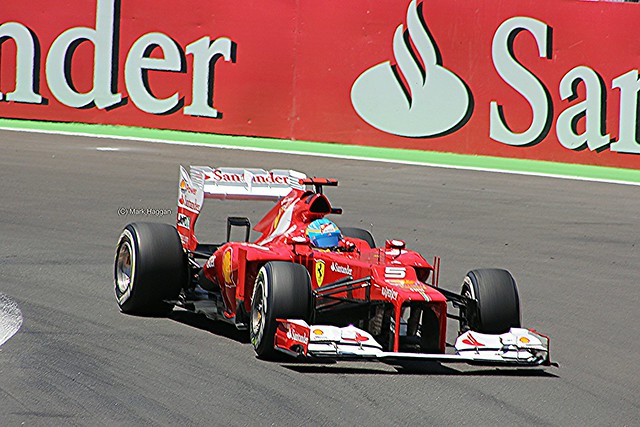 Jenson Button is in sixth: 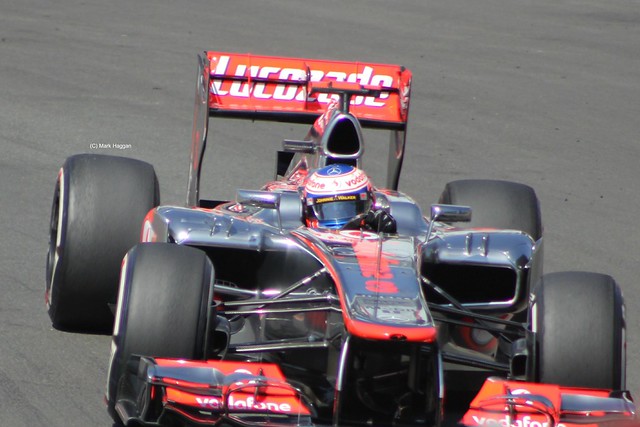 Lewis Hamilton looks like he might be explaining about life at McLaren to Sergio Perez in position seven: 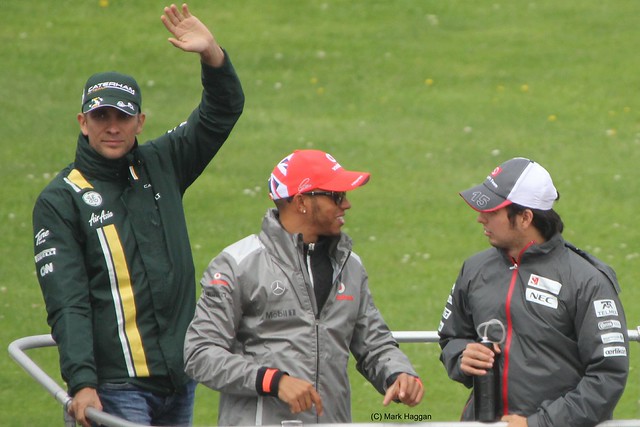 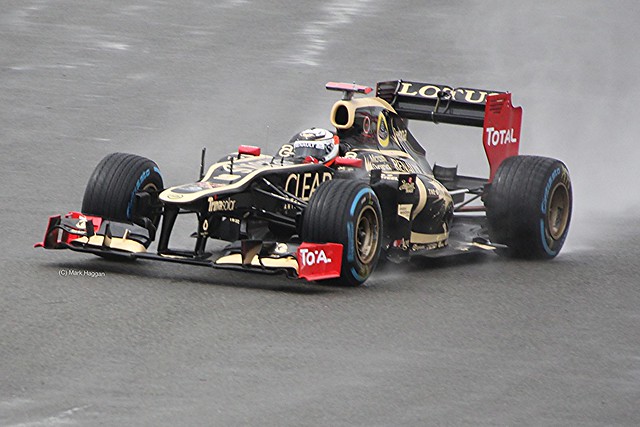 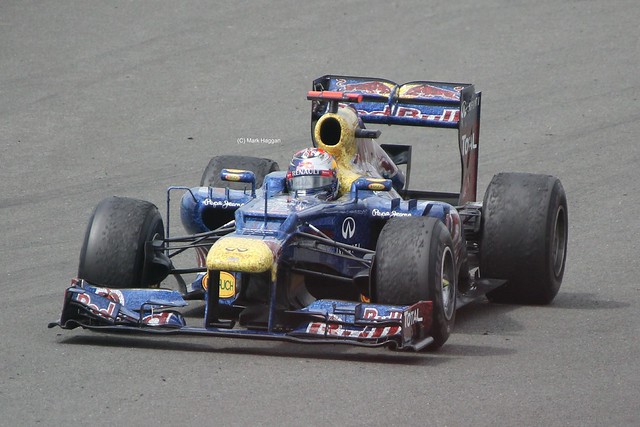 And no Formula One list would be complete without Ayrton Senna, who makes an appearance at position ten.

I was surprised at a couple of photos that did not get an entry in the top ten, like these team shots: 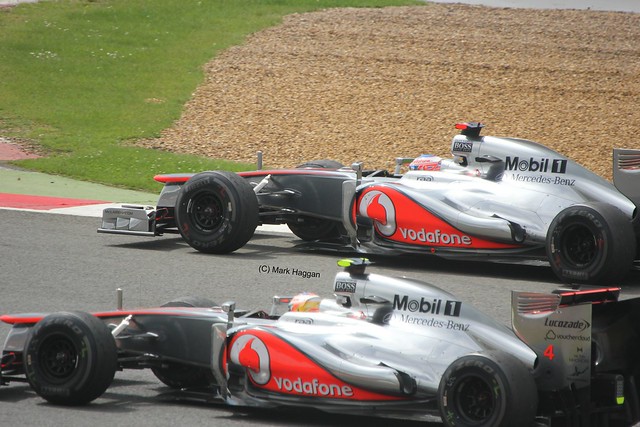 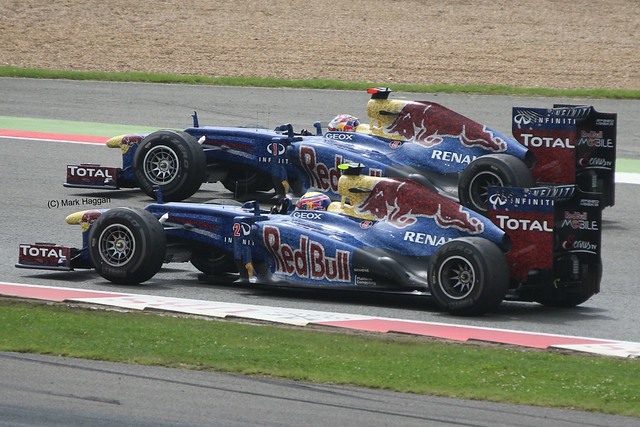 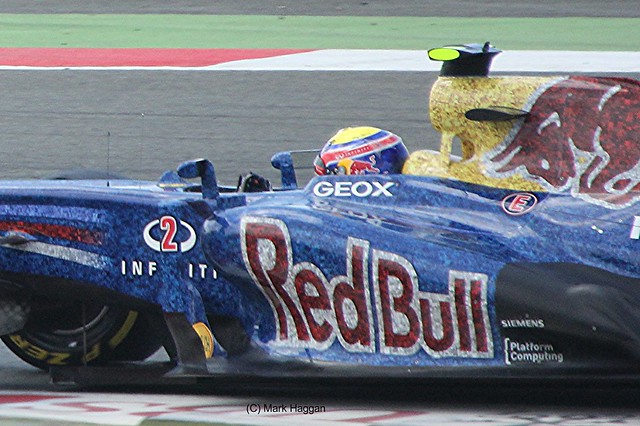 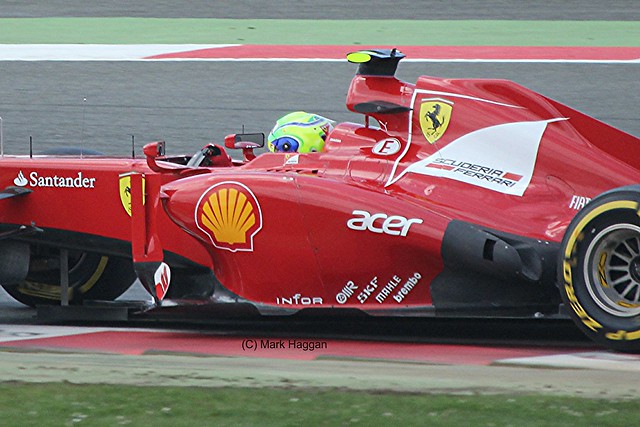 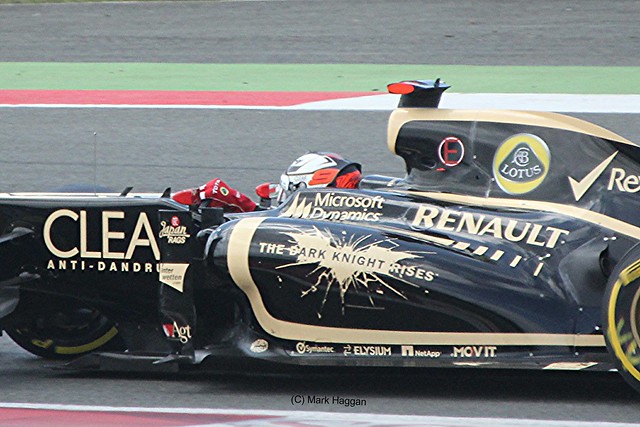 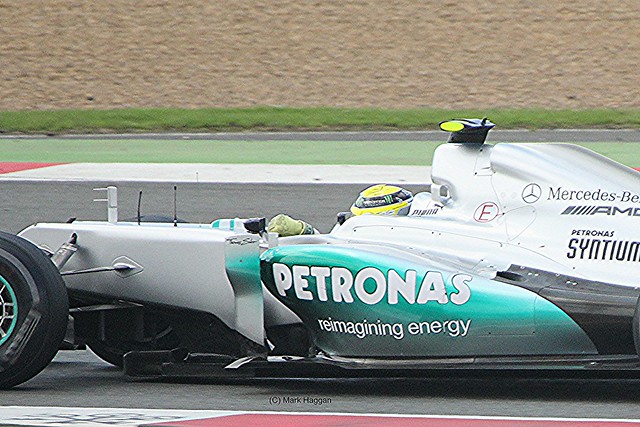 or Lewis getting out of his car: 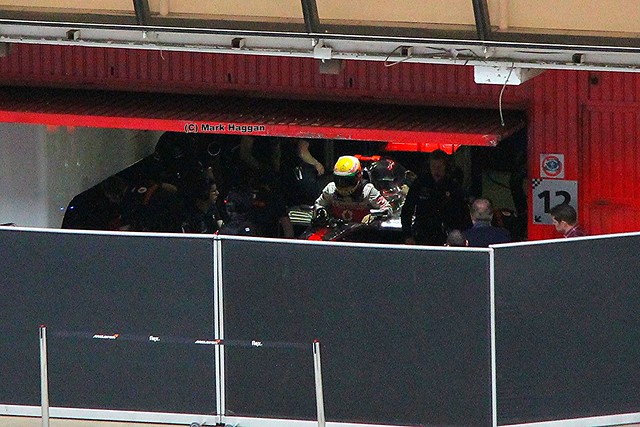 or, of course, this picture of Sebastian Vettel eating a banana. No idea why I find it as amusing as I do. 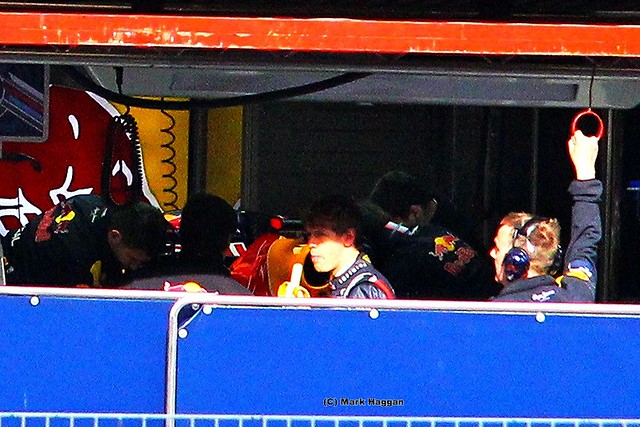