It may be only January, but it is already time for the fans to get the first view of the 2014 Formula One cars, and of course, for the teams to run the cars for the first time. We have just completed Formula One Winter Testing Day One in Jerez, and what an interesting day it has been.

Rumours abound that Mercedes are looking to clean up this season, and their staff seemed to be doing that from early on. 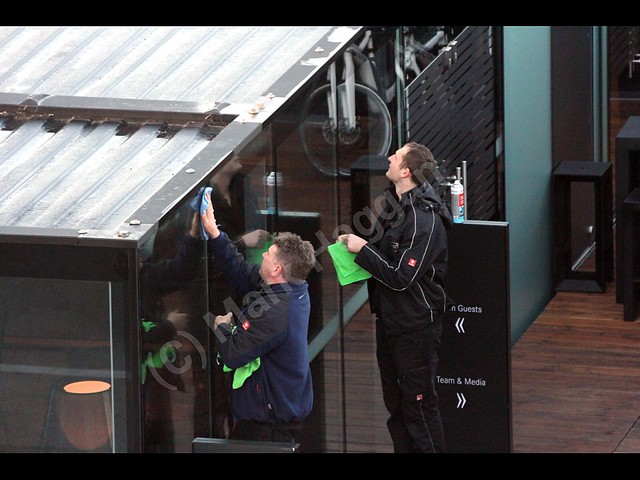 The team, in seriousness, seemed to be doing well with today’s driver Lewis Hamilton being out for plenty of laps. 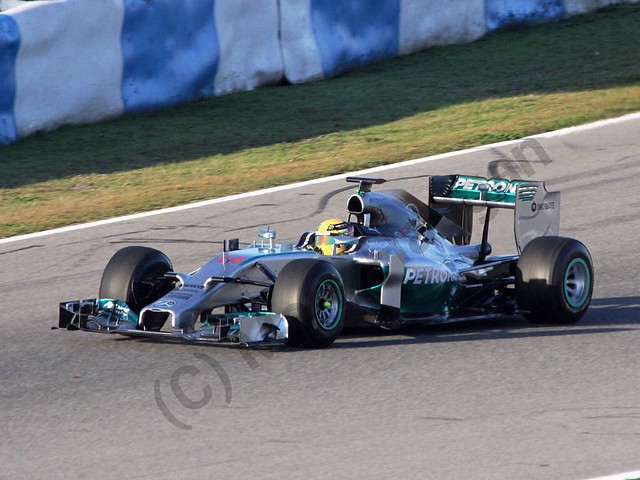 Kimi Raikkonen is back with Ferrari today, and was also out for quite a few laps. 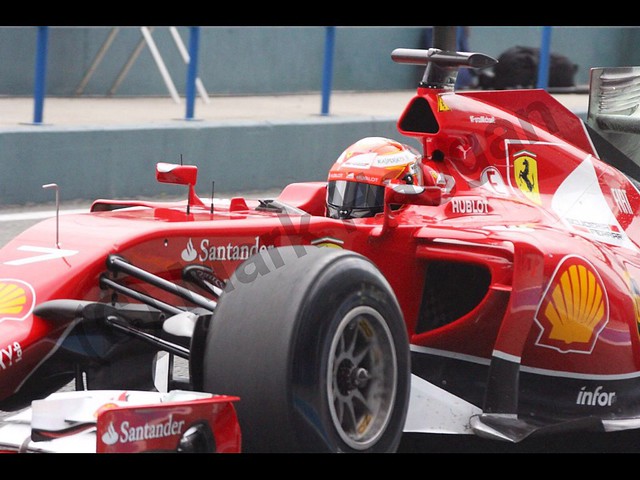 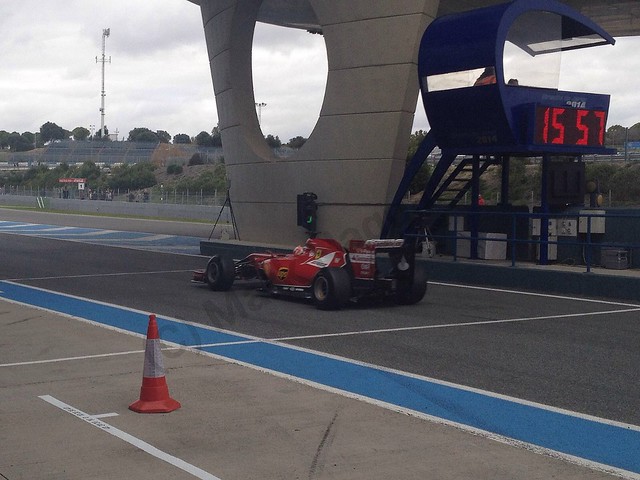 However, his first lap in the Ferrari saw him complete less than half of it, and being recovered back to the garage. 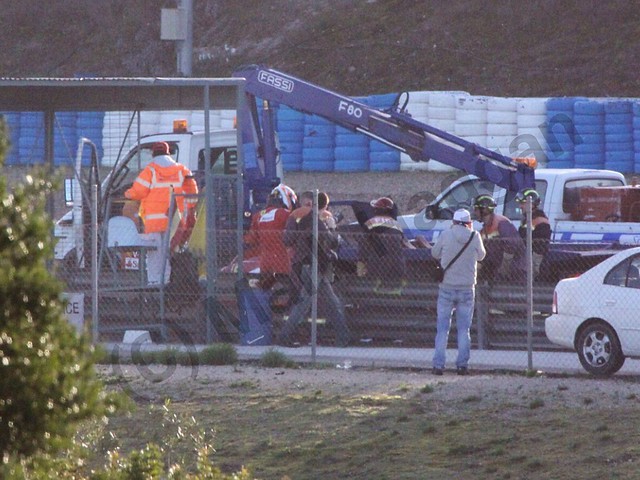 Sergio Perez was driving for his new team, Force India. 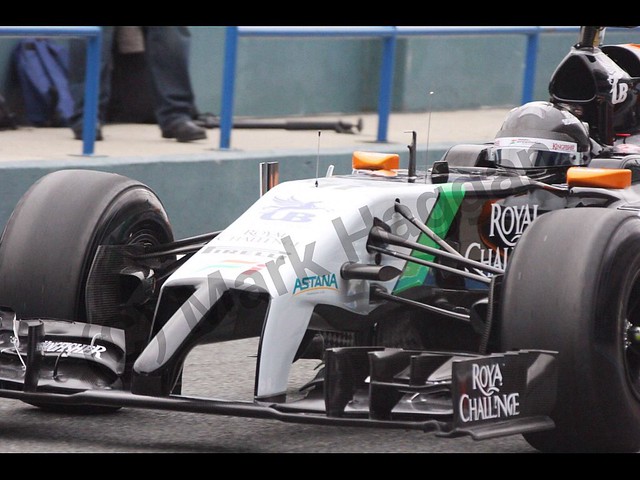 With all of the changes that 2014 has brought, it did feel like most teams were earlier in their development than normal at this stage. Lotus are sitting this test out, and McLaren and Marussia had no running today. I did see the Red Bull team at least getting their team area ready. 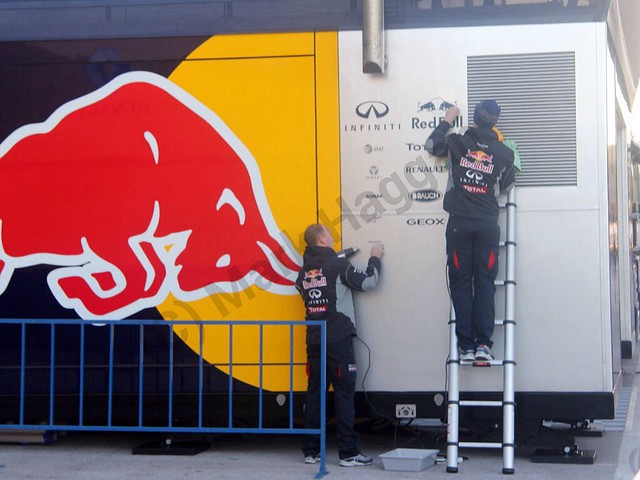 I was lucky enough to be the guest of Caterham today, to meet their drivers Marcus Ericsson, Kamui Kobayashi and Robun Frijns, as well as a tour of their garage, which was an absolutely fantastic experience. A big thank you to the team who again were excellent hosts. 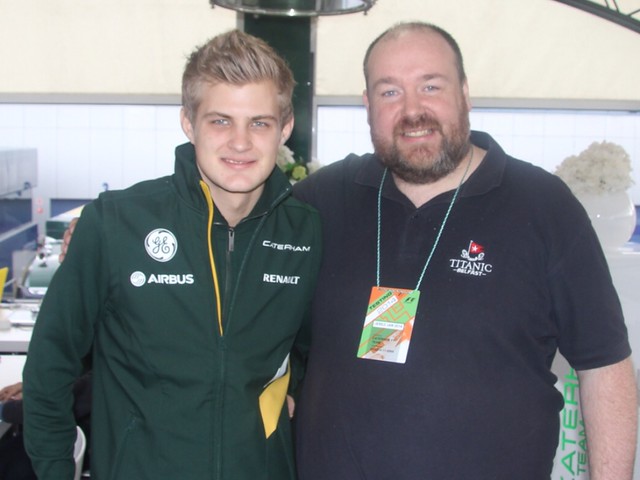 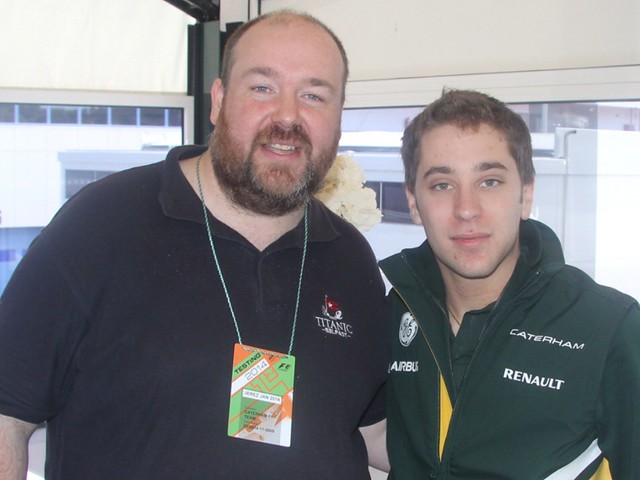 Walking around the paddock, I did see a few familiar faces. 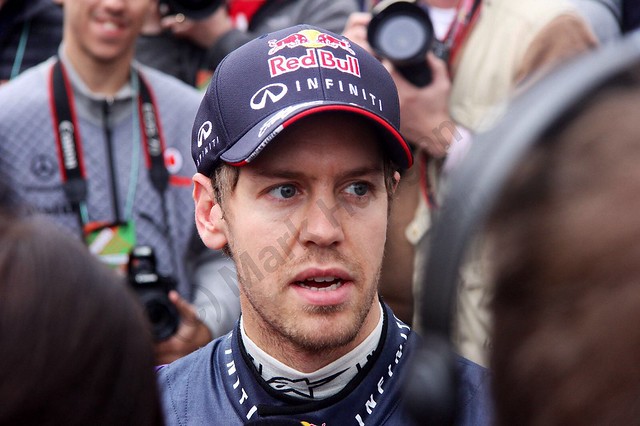 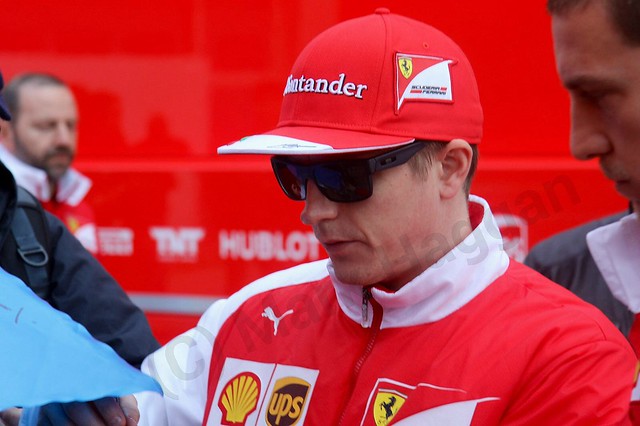 I’m heading back to the circuit in the morning, and hopefully there will be more cars running. More on that soon.