Sergey Sirotkin was born in Moscow in 1995, and began karting in 2008. In 2010, he moved to Formula Abarth season where he raced in the last six events, showing impressive form. In 2011, he won the Formula Arbath European Series and came second in the Formula Abarth Italian Series. 2012 was a busy year, taking third place in the Auto GP World Series as well as racing in Italian Formula 3 and having two races in Formula Renault 3.5, the series he focused on for 2013 and 2014, when he combined it with being the test driver for the Sauber Formula One team.

In 2015, he moved to GP2 where he took third place, a feat he repeated in 2016 when he was also the Renault Formula One team’s test driver. 2017 was a busy year for Sergey, not only was he a test driver for Renault, raced in Le Mans, and had a couple of F2 races, but he also completed his engineering degree. He was signed by Williams for the 2018 Formula One season.

Sergey Sirotkin during Formula One Testing 2018 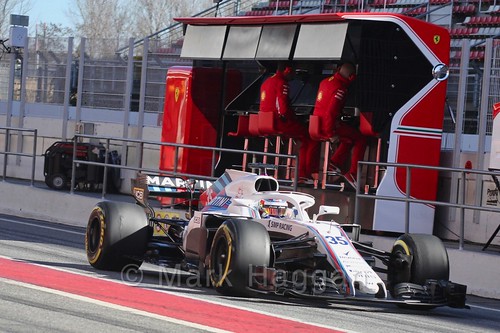 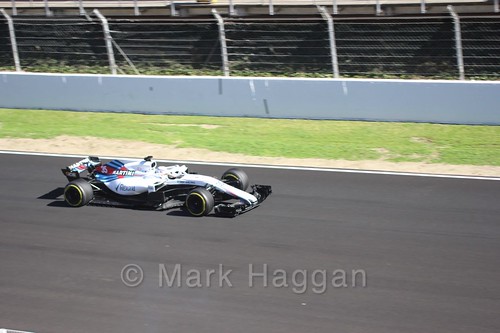 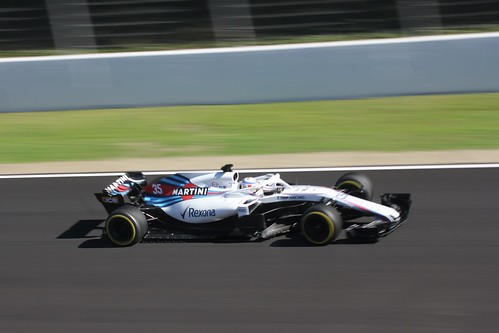 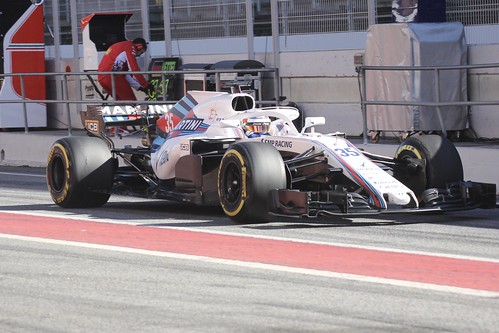 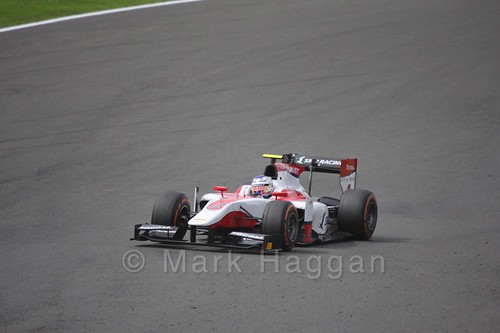 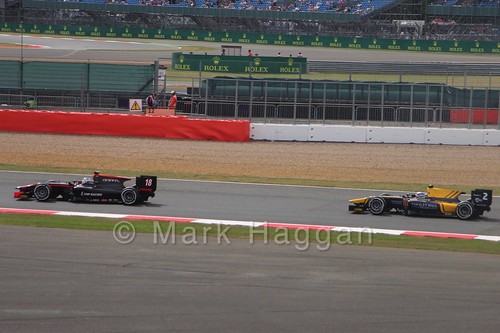 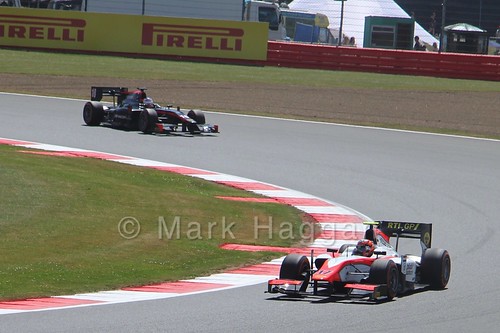 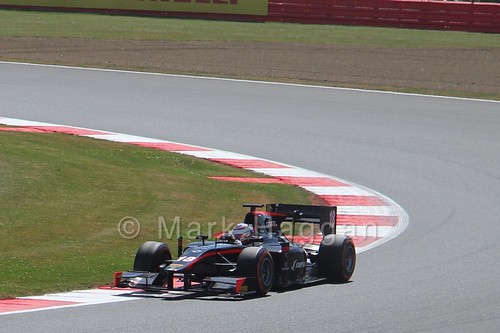 Sergey Sirotkin in GP2 Practice at the 2015 British Grand Prix