The motor sport season is starting to get underway for various racing series including the Formula One Barcelona In Season Tests 2019 through February and March. Don’t worry if you can’t make it to Barcelona to see what is going on as there are always plenty of people keeping us updated on social media, including plenty through the MsportXtra hasthag, #HappyTesting.

Pre season testing is a great way to get some idea about how the teams and drivers are likely to perform in 2019, although of course it’s hard to know for sure as we do not know what particular set ups or fuel strategies are being tested from run to run. Unlike a race event where there is limited track time for the Formula One teams, the cars and drivers have the opportunity to spend all day testing.

Below is the live feed of the #HappyTesting tag, and below that a few links to photos from previous tests. Enjoy! 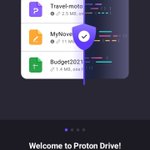 How long does it take your #ATM to POST? Looks like @BankofAmerica has a pretty thorough routine. This puppy was chirping, whirling, and having a fine old time. 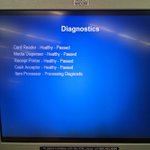 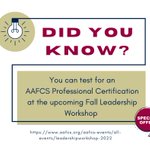 If you are enjoying Formula One Barcelona Pre Season Tests 2019 and want to see what pre-season testing looked like, in 2018 and in previous years, then here are some of my photos.