The Donington Historic Festival has been held at the beginning of May over the last five years, and the recent May Day bank holiday saw the Donington Historic Festival 2015 being held at the Leicestershire circuit.  For those not familiar with it, the festival sees a series of historic races over three days with a programme that seems to grow each year.  As well cars, the last couple of years have seen karts displayed too, and I was delighted last year when my son got to sit in Ayrton Senna’s kart.

Xander’s first time in a cart. It just happens to be Ayrton #Senna’s 1979 cart…

A walk around the paddock is a trip through the history of motor sport, with cars from various eras on display, being maintained, and being driven around. 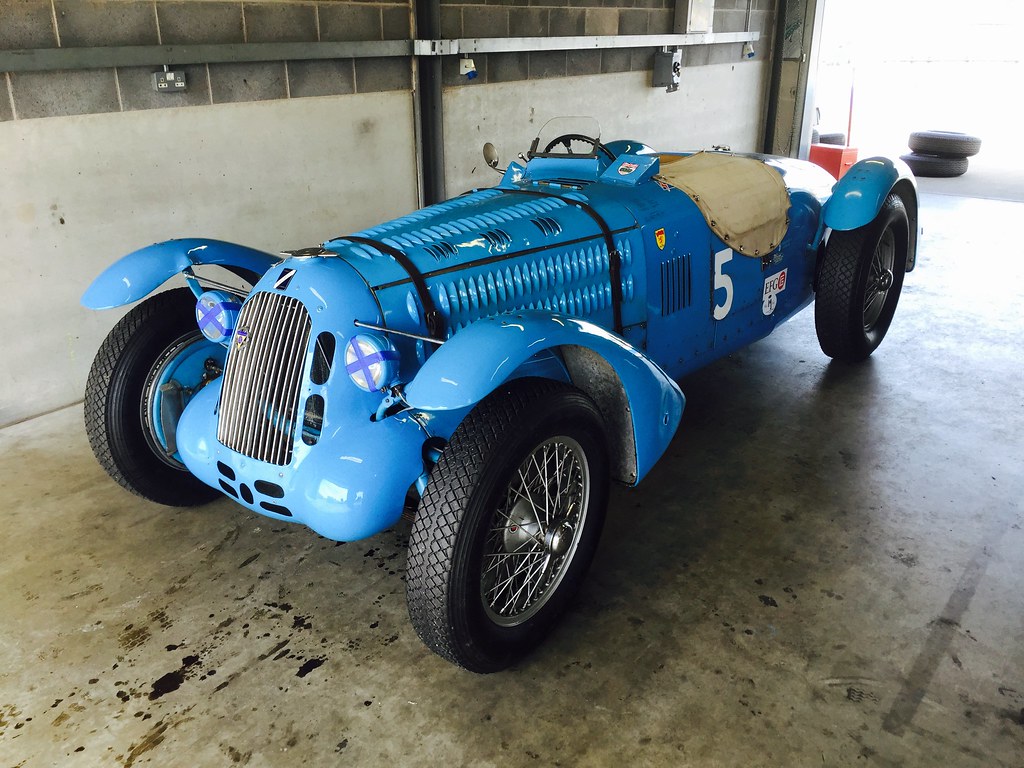 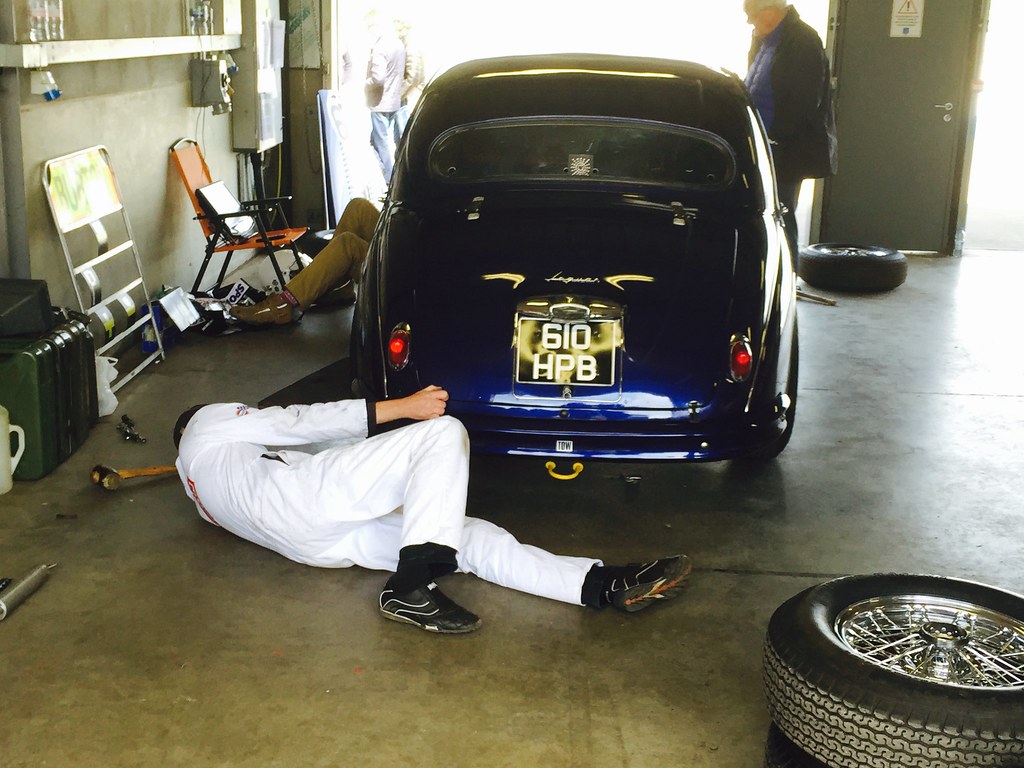 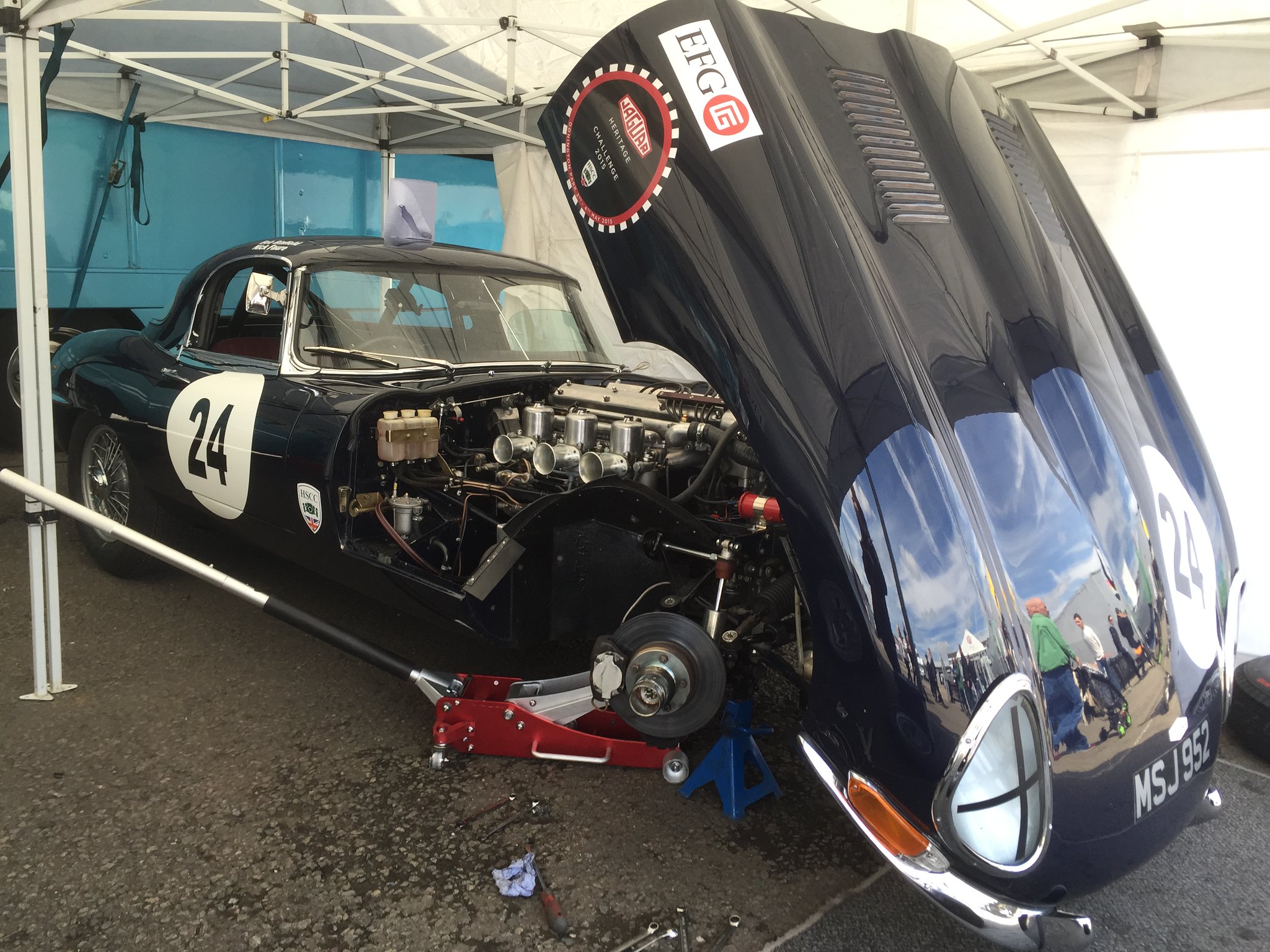 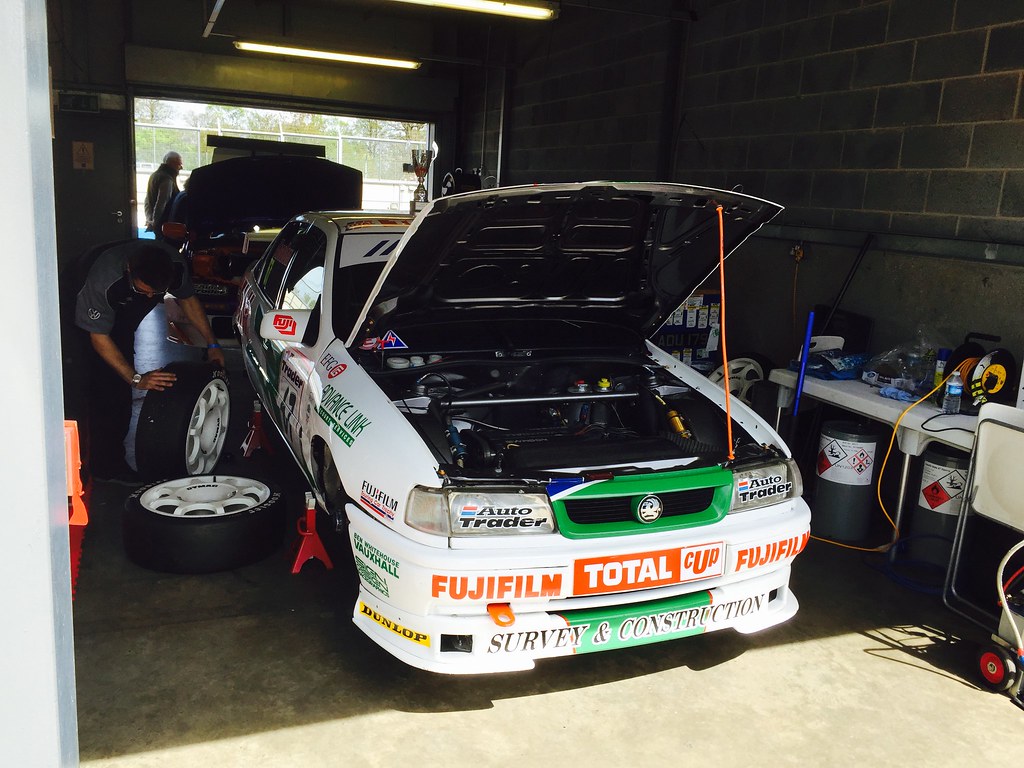 As well as familiar cars, there were familiar names too, both on the cars and even on some of the race suits that were on display. 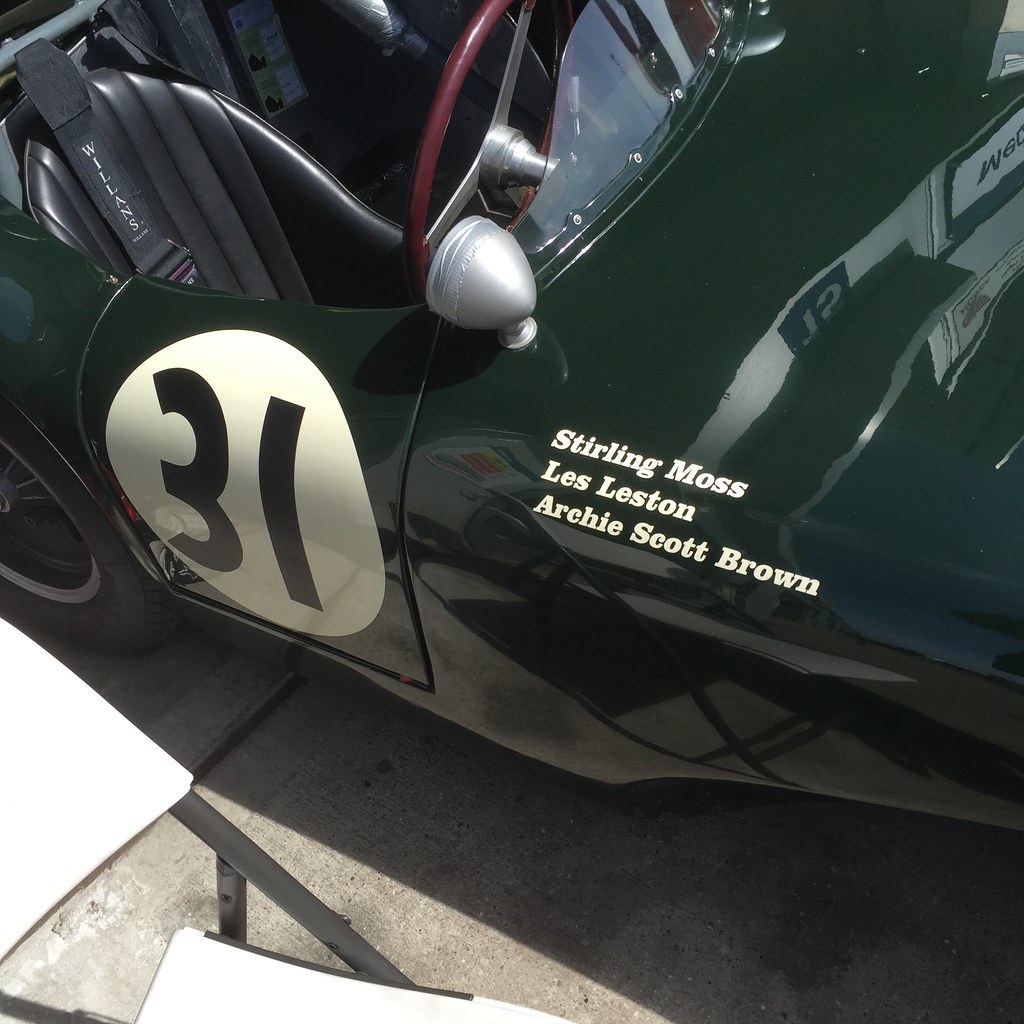 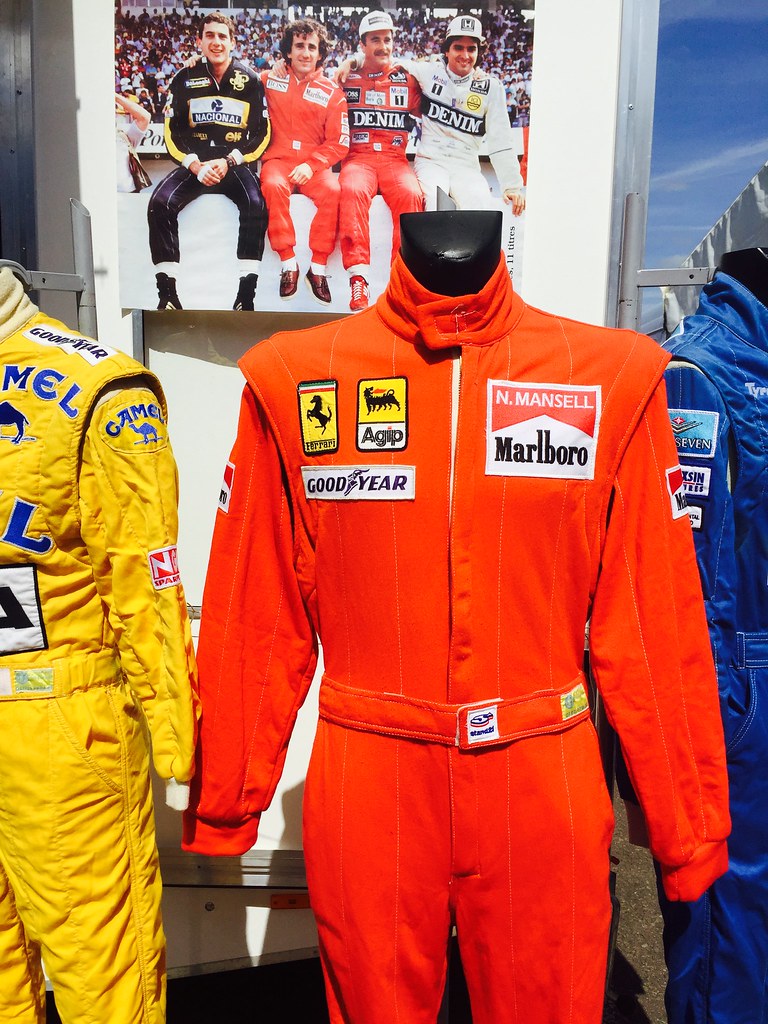 In fact, the historic theme extended even as far as some of the transport options that some of the teams had used, with the team names being as historic as the vehicles that bear them. 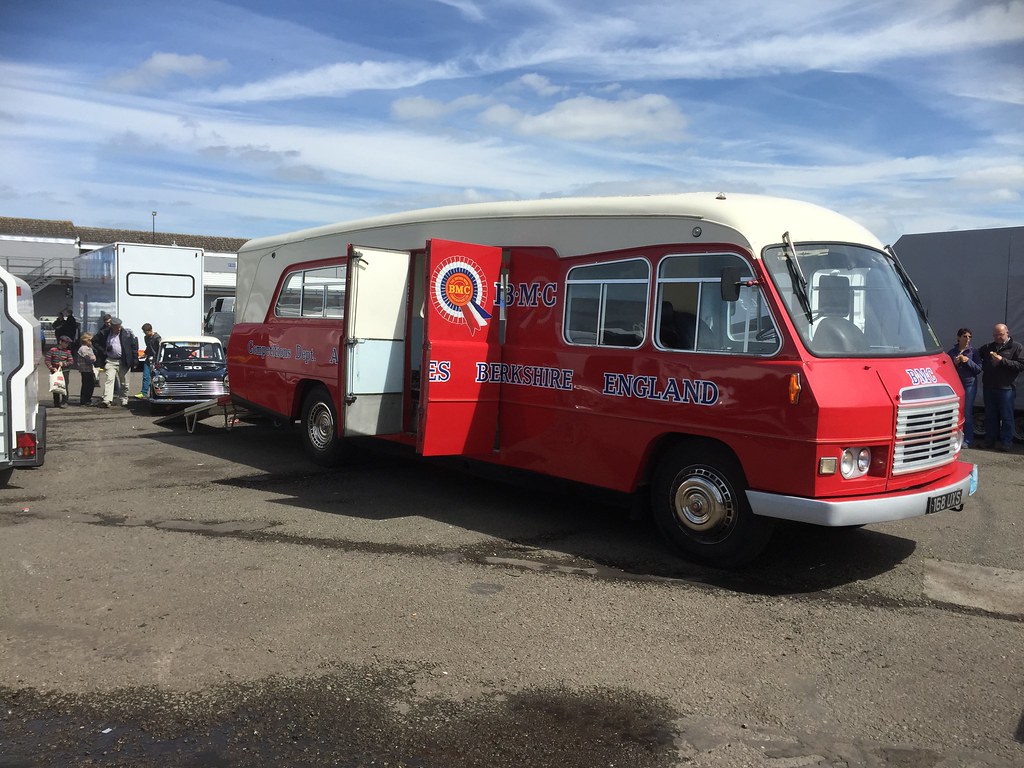 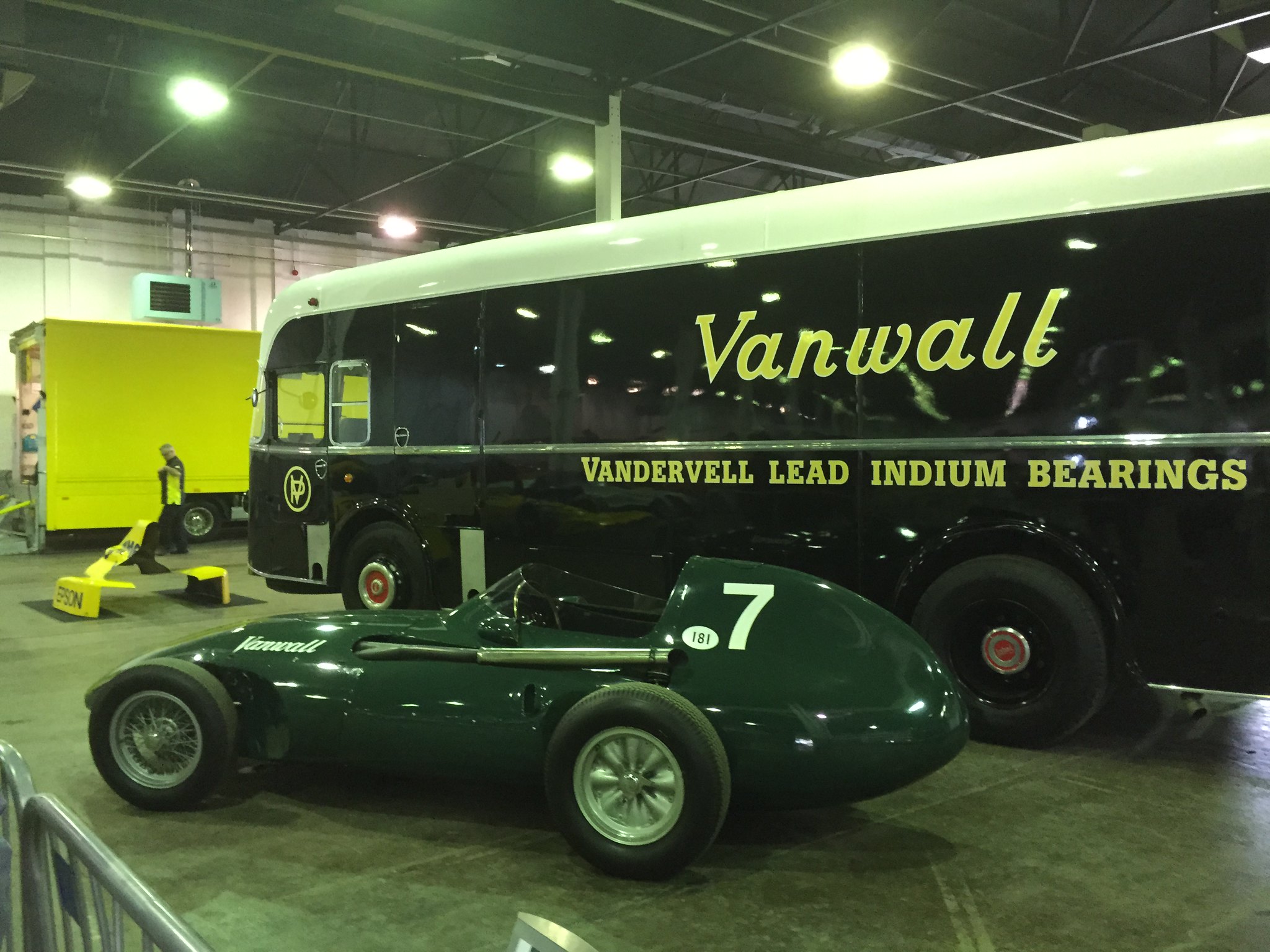 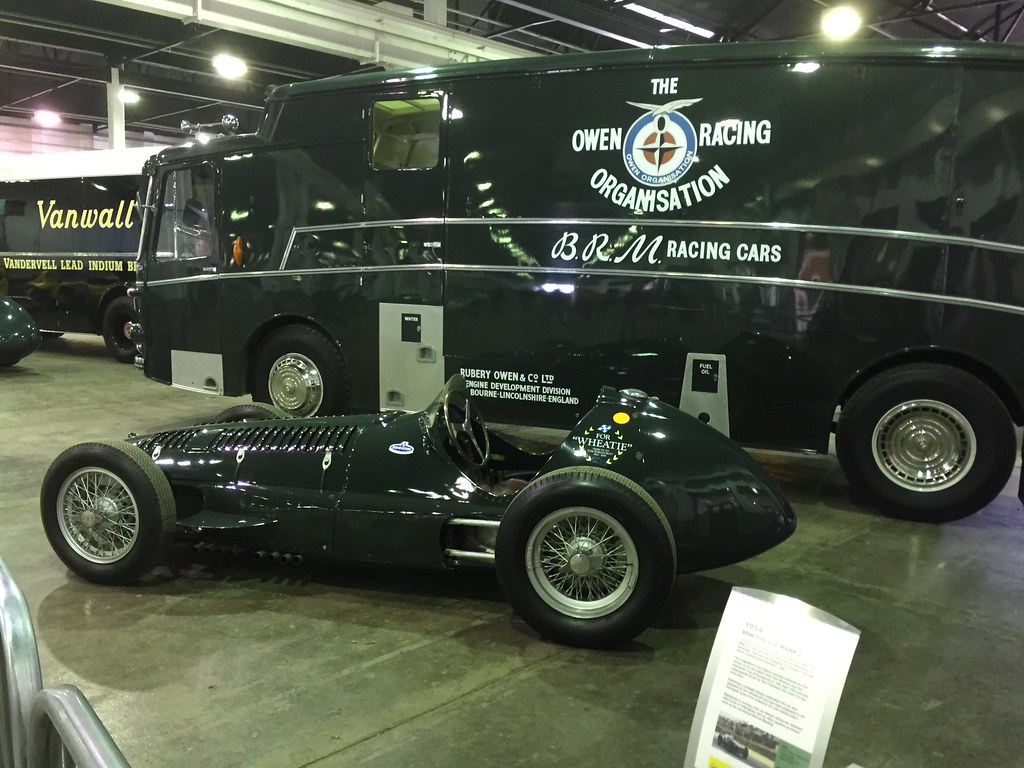 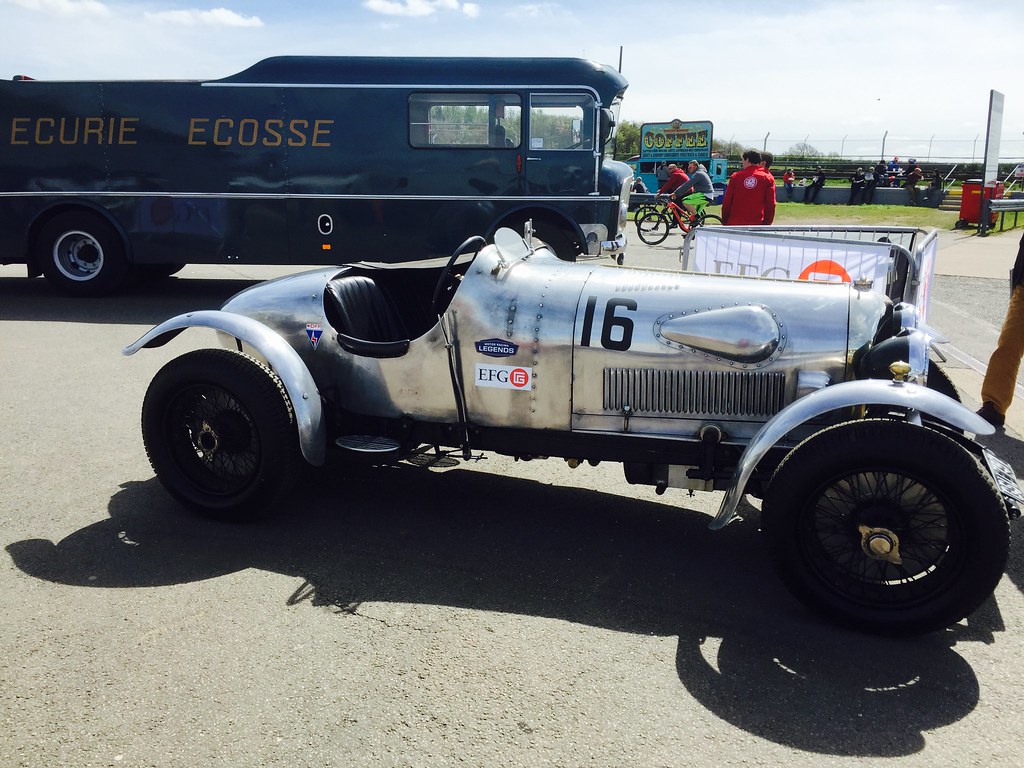 Of course, as well as being on display, the cars do race over the course of the weekend, with events this year including Formula Junior, Formula 2, Pre 1961 and Pre 1966 Grand Prix cars, 1964 – 1971 World Sportscar Championship cars, Pre 1966 GT and Sports cars, Pre 1966 Touring Cars, and Pre 1966 Jaguars. Those are only a flavour of the events, and to give you an idea of the size of the event, the results pages on the Donington Historic website go on for 387 pages!

I watched the grid form for the Stirling Moss Trophy, and there was quite a crowd watching the cars heading onto the track to race.

Forming the grid for the Stirling Moss trophy

If that was not enough, then there are also plenty of car clubs in attendance, showing off their vehicles to those in attendance. 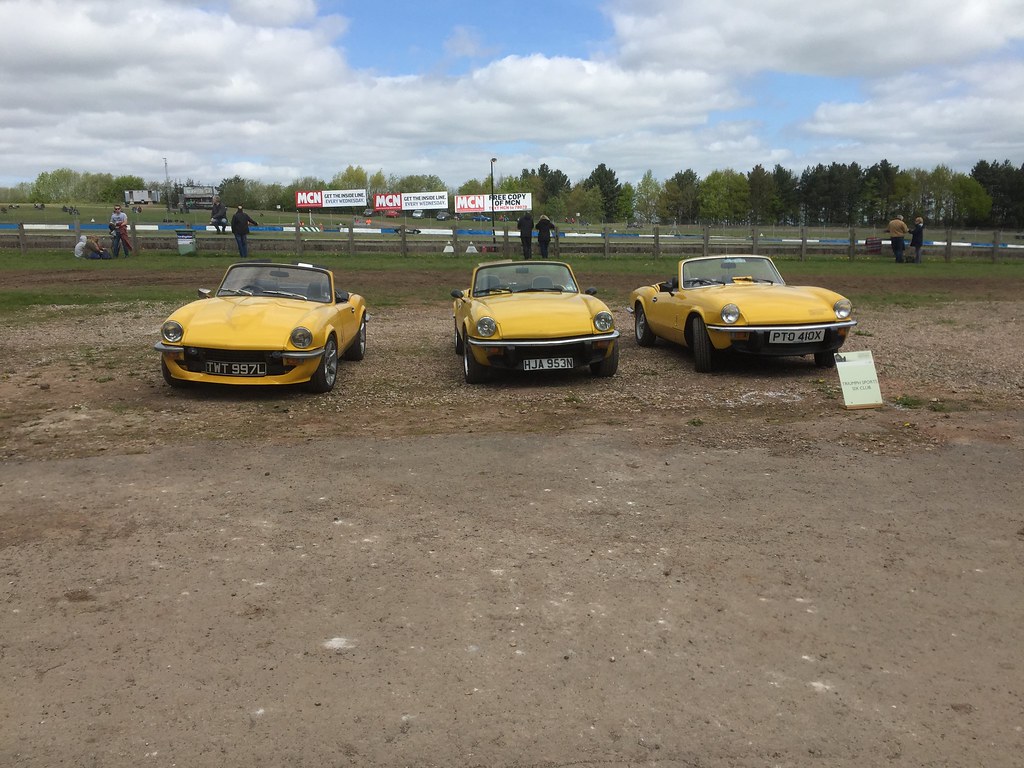 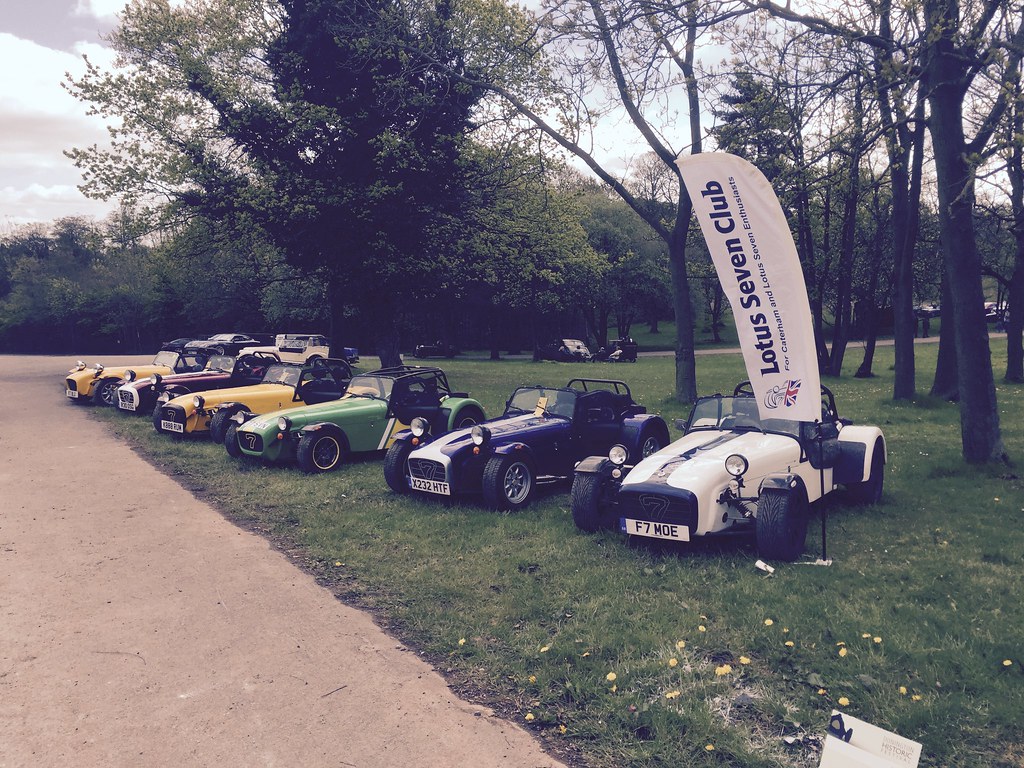 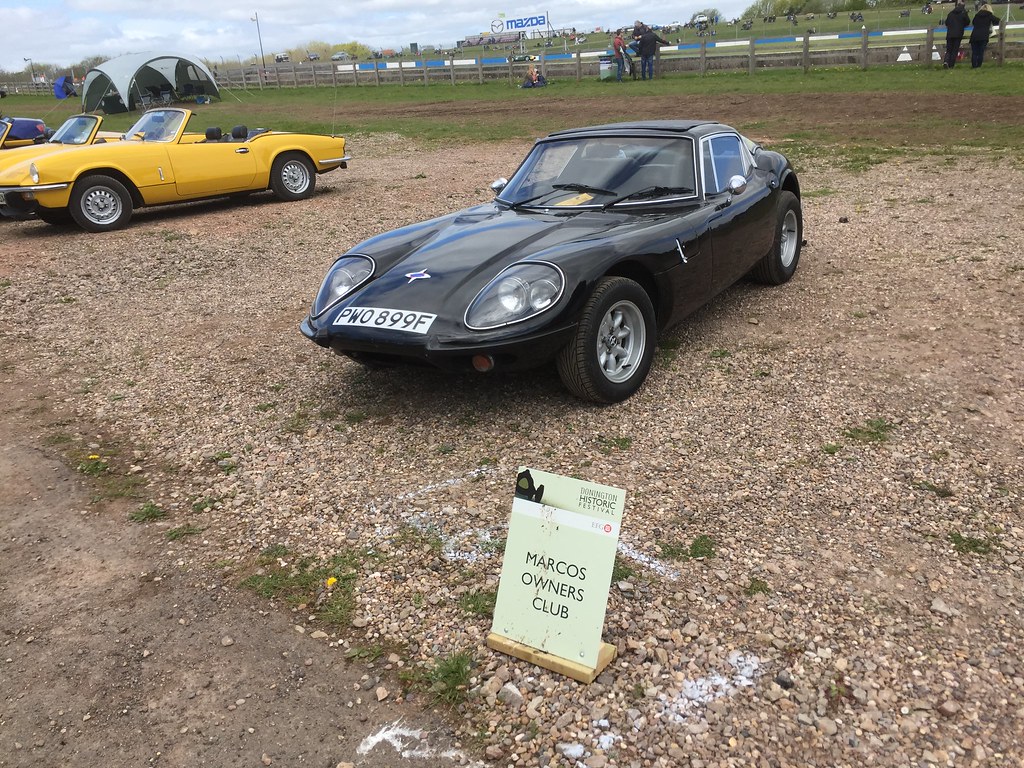 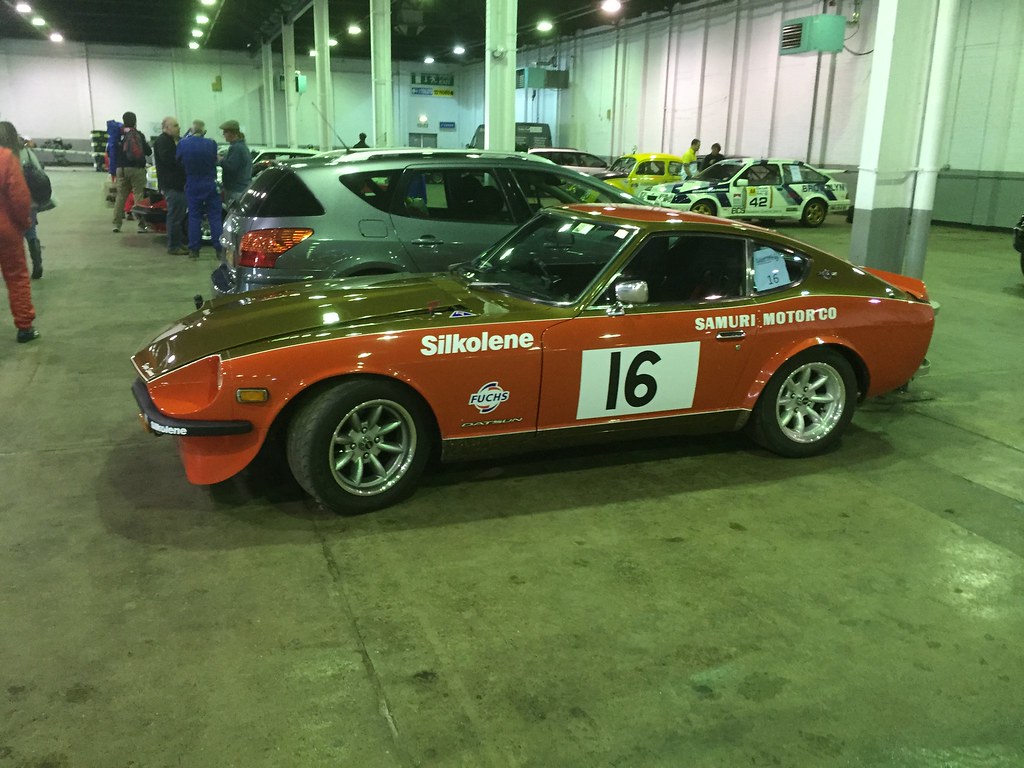 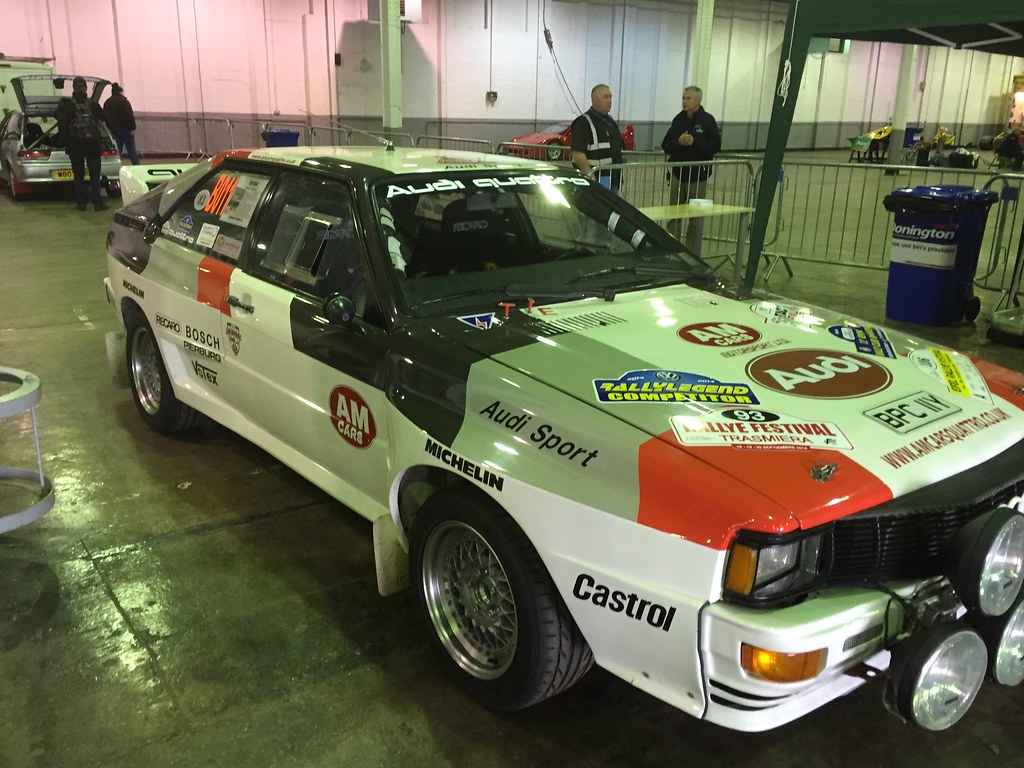 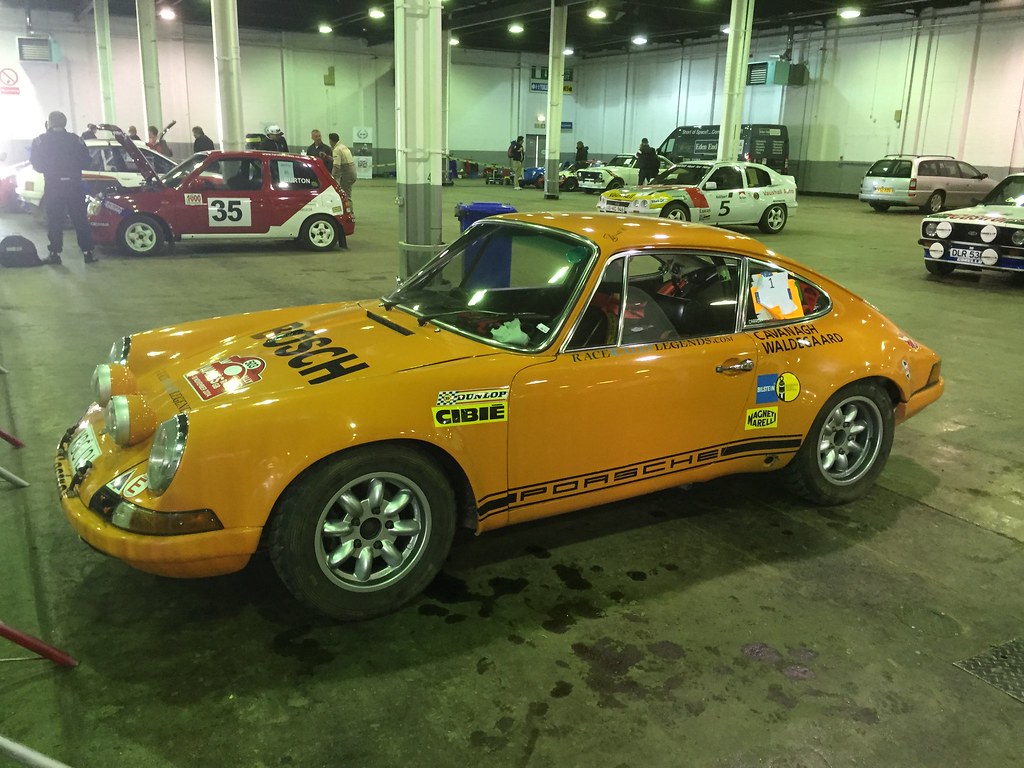 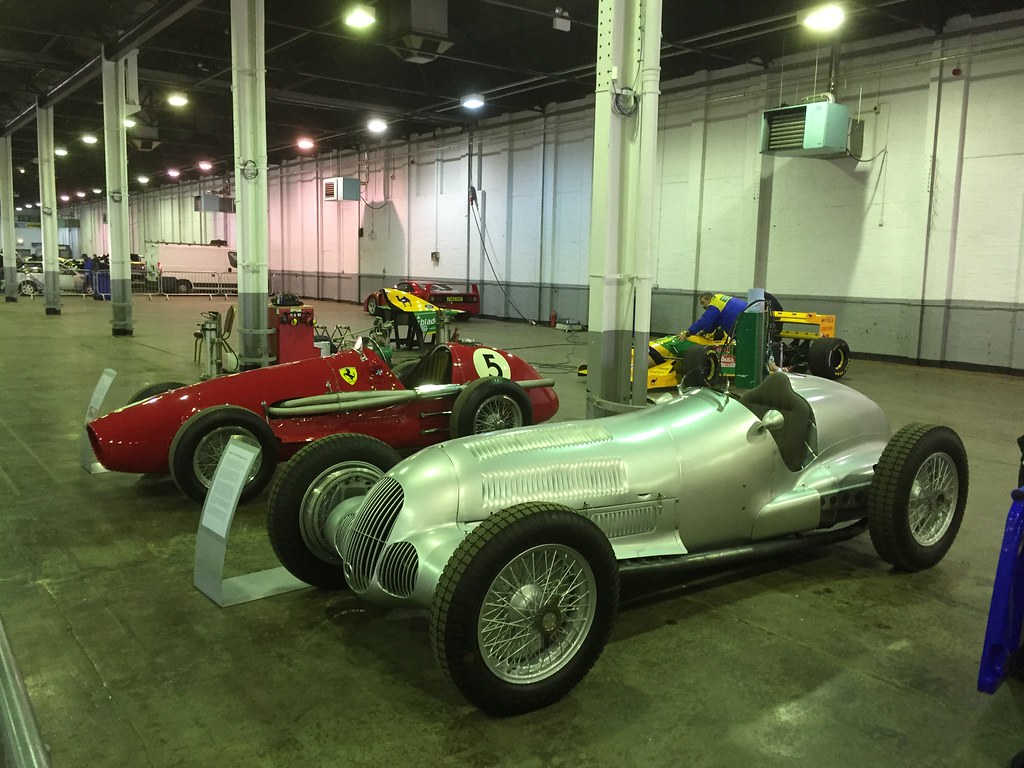 One of the highlights was the 1993 Benetton Ford, that saw Riccardo Patrese’s last year in Formula One after being the partner of 1992 World Champion Nigel Mansell the previous year, teamed up with Michael Schumacher, who had joined the sport in 1991. 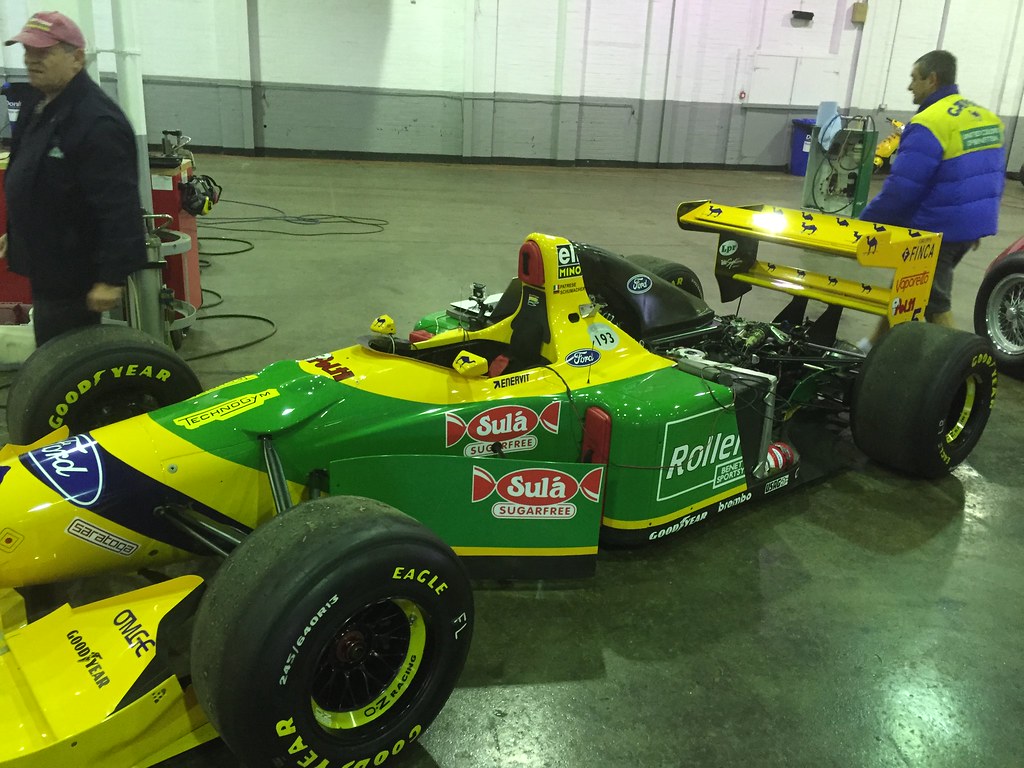 The Donington Historic Festival seems to get bigger every year, and spectators had no shortage of things to do. The event is a highlight for me each year on the Donington calender, and I am already looking forward to the 2016 event.