The recent BTCC Silverstone rounds 2018 made up the penultimate weekend of the championship, with the number of contenders for the title starting to reduce. However, although the series may be reaching its conclusion, it still has the ability to surprise, and at Silverstone, the surprise package on Saturday was Team Hard’s Mike Bushell. The first Free Practice session saw Bushell set a particularly impressive P2 just behind Tom Oliphant and ahead of Rob Austin. That wasn’t enough for Mike, though, and the second Free Practice session saw him go one better and top the times, ahead of Andrew Jordan and Austin. The big question was, could he keep the form for qualifying.

The answer was, almost. Another impressive session saw Mike in fifth place, however, that lap was discounted and he started fifteenth in the first race, with Sam Tordoff, Ricky Collard and Tom Chilton leading the grid.

The first race saw Tordoff, Chilton and Collard on the podium. Bushell had made his way up to seventh, but again was ruled to have made an early infringement and ended up demoted to the back of the field. Tordoff is the 15th winner from the 25 Rounds in this year’s series so far, an impressively competitive field. Meanwhile, it was a good session for Bushell’s newest team mate, seventeen year old Ethan Hammerton, who finished in 24th place.

The final race was not short of incident, with a series of cars not taking the chequered flag, but the first three over the line were Aiden Moffat, Ingram and Colin Turkington .

The results mean that reigning champion Ash Sutton is no longer in the hunt for the 2018 championship, and there are three contenders left, Turkington, Ingram and Chilton. The final three races of 2018 are on 30th September, back at Brands Hatch were the series began. Meanwhile, here are some photos from the BTCC Silverstone rounds 2018, and a video from the Team Hard driver Q&A. 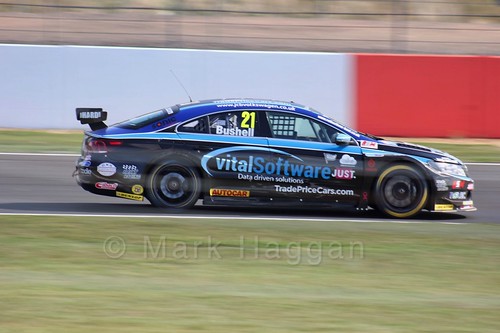 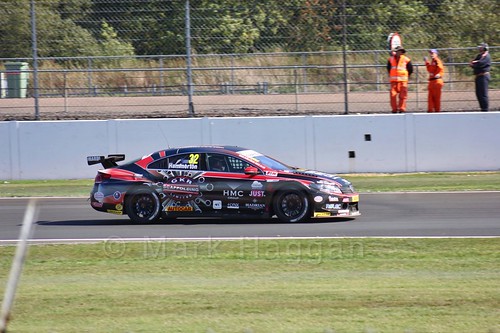 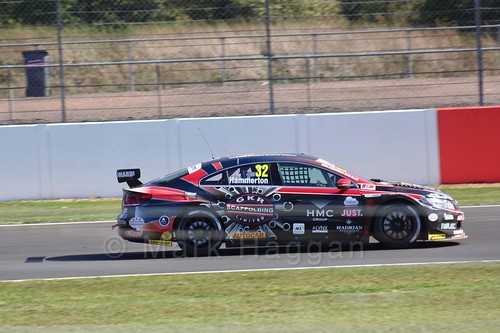 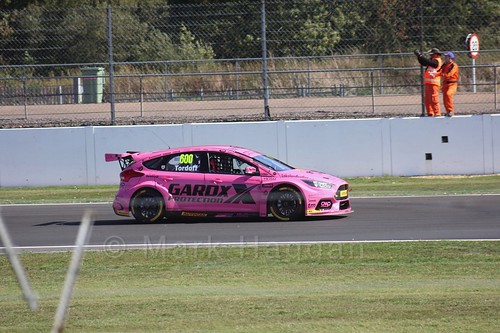 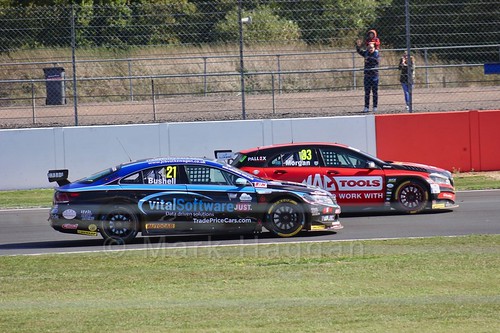 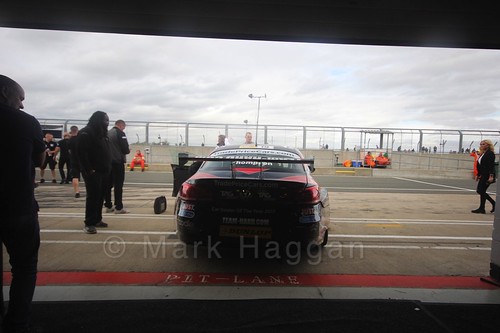 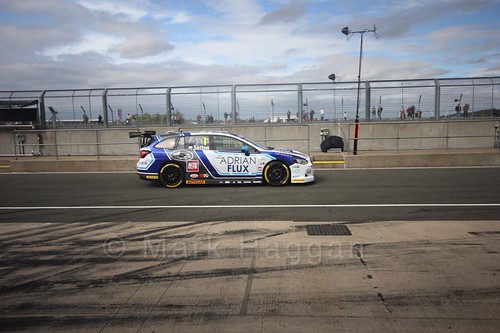 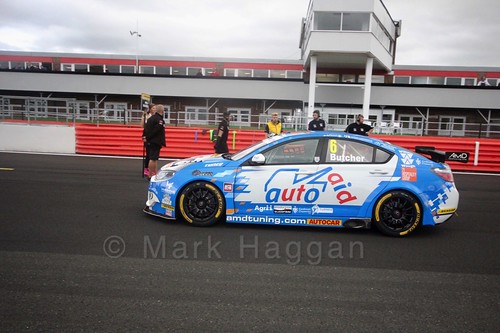 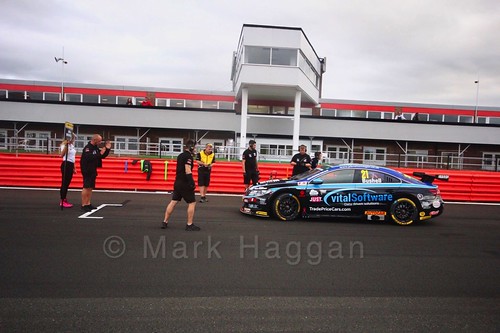 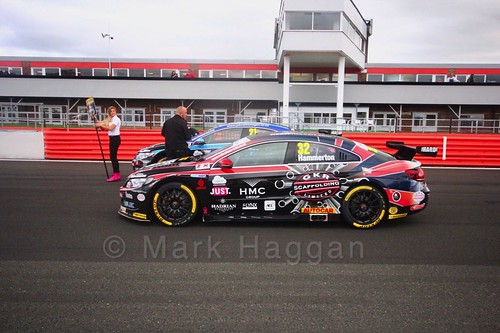 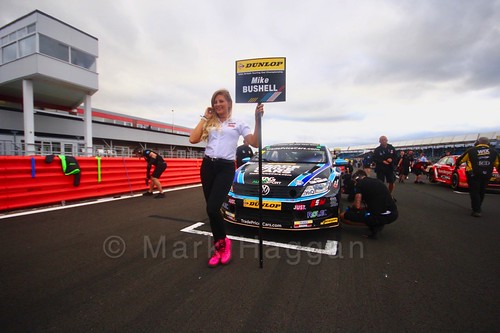 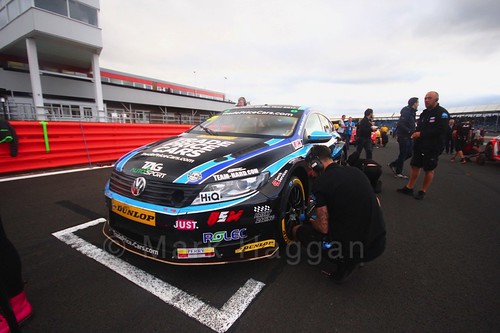 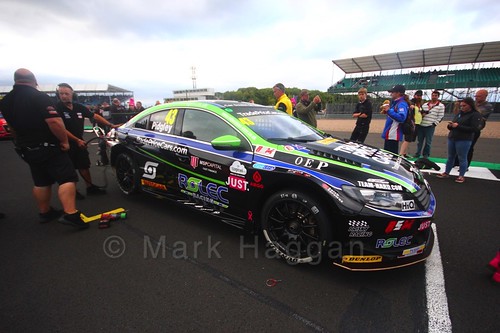 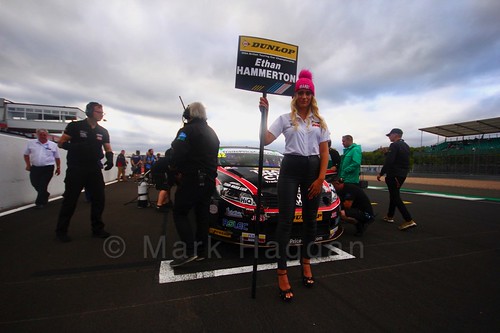 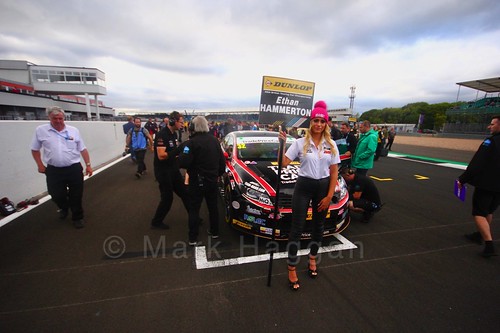 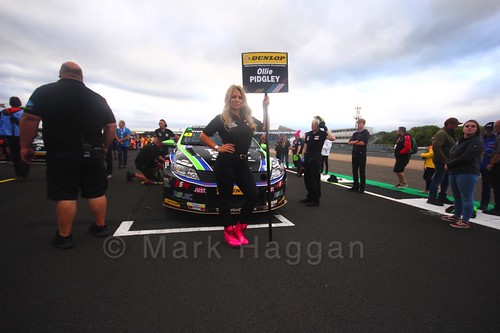 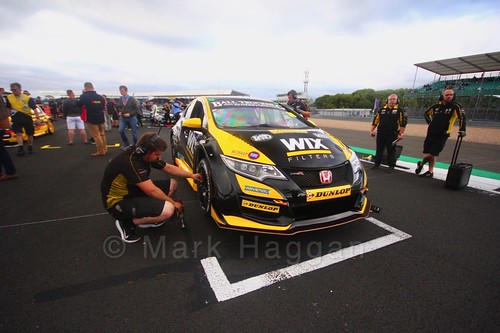 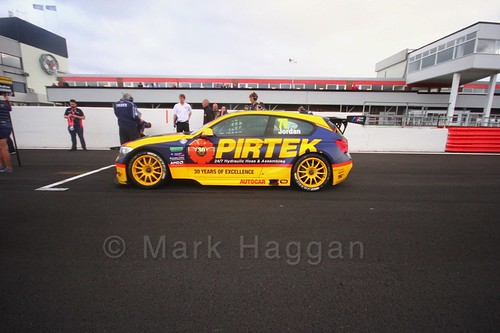 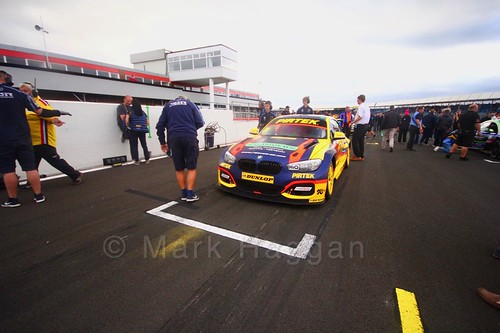 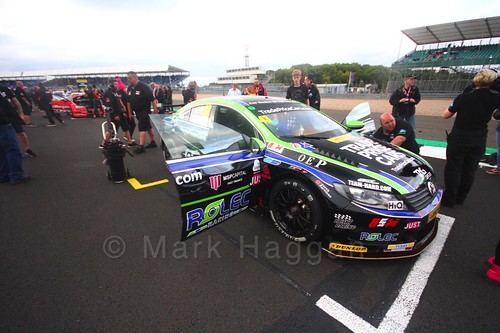 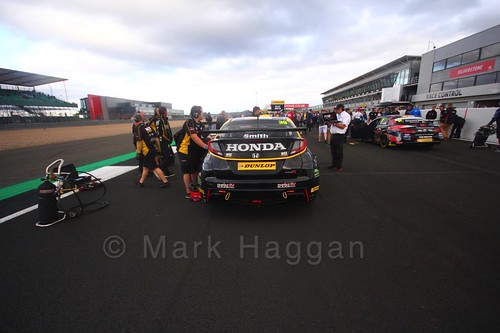 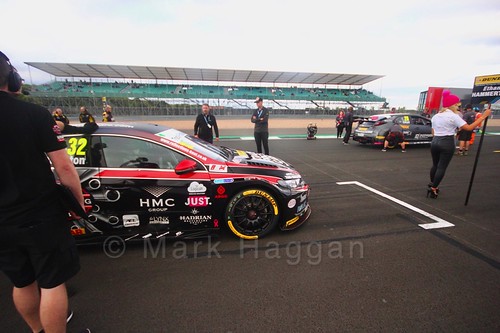 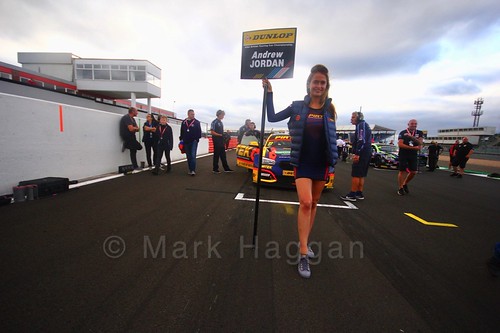 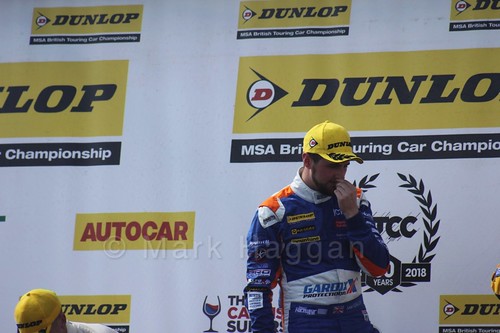 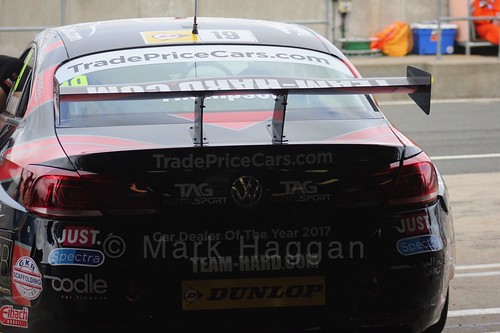 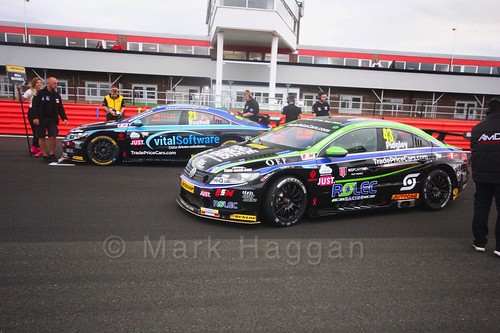 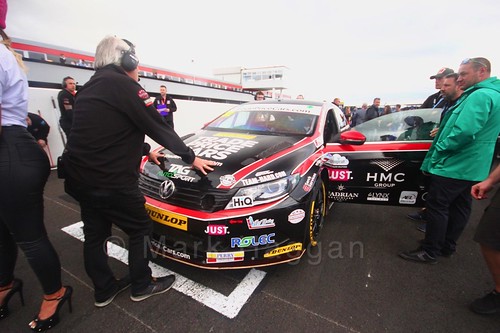 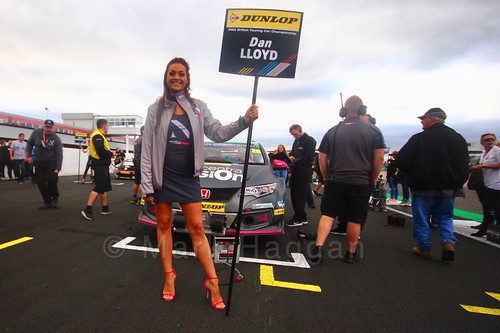 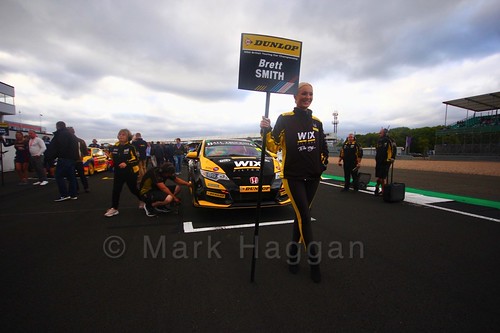 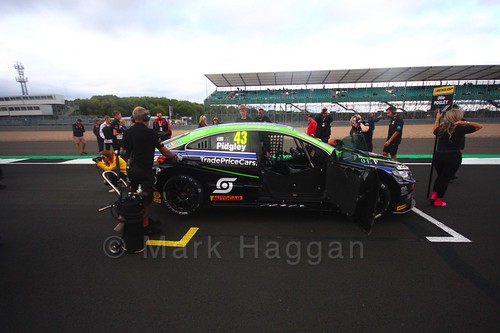