The recent BTCC Silverstone rounds 2018 included the penultimate weekend of this year’s British F4 season, and as normal, the weekend was not short on drama or excitement. Qualifying saw Jonathan Hoggard set the fastest time from Kiern Jewiss, with Patrik Pasma in third. The second fastest times, used for the third of the three races over the weekend, saw Hoggard and Jewiss still at the top of table, with Paavo Tonteri in third.

Saturday’s first race saw Hoggard and Jewiss convert the first two positions on the grid to the top two steps on the podium, with Jack Doohan joining them. The result helped Jewiss secure his position at the lead of the championship table with only five rounds left.

The second race saw Doohan take a win from Pasma, and with Jewiss in third place, his lead over the person in second place in the championship, Ayrton Simmons, continue to grow.

In the final race of the weekend, the podium was the same as that on Saturday, with Hoggard, Jewiss and Doohan taking the honours. With three races to go at the end of September at Brands Hatch, Jewiss has a 62 point lead. Can Simmons catch him over the last weekend? Whilst you ponder that, here are some photos from Silverstone. 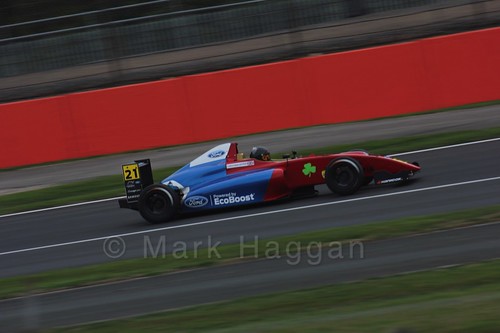 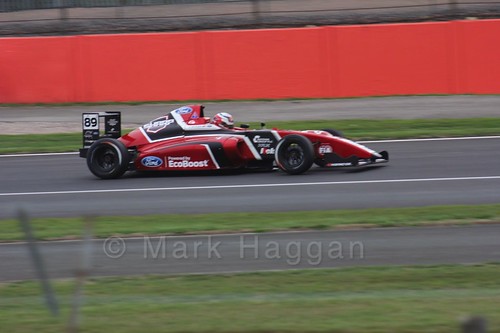 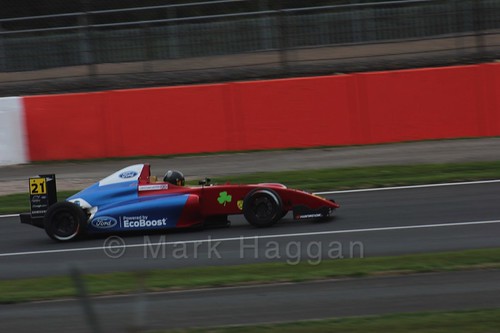 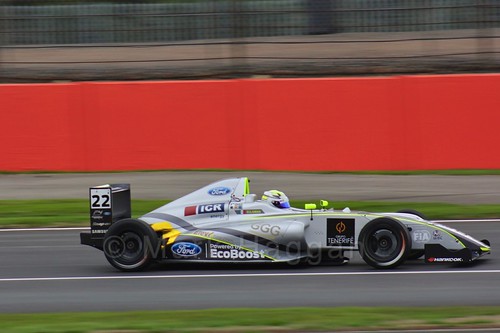 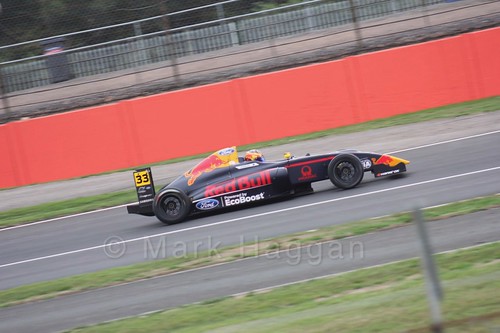 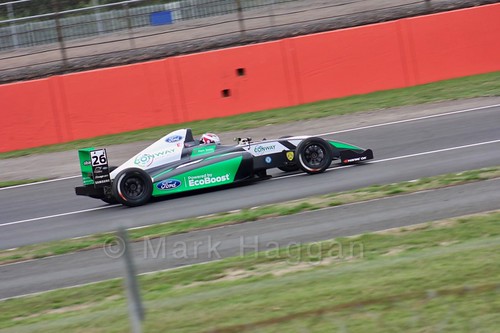 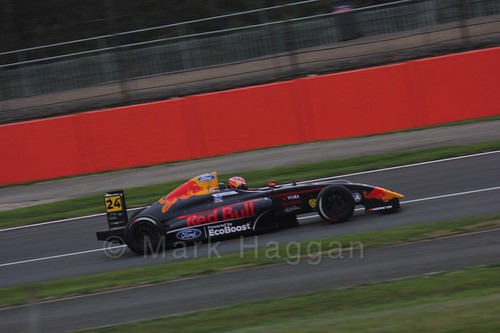 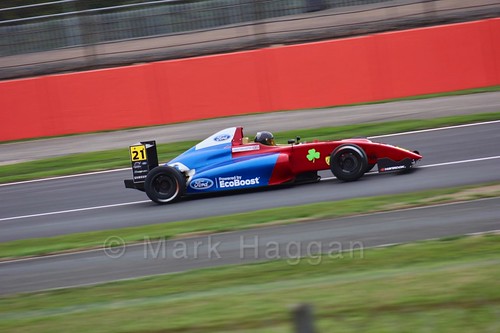 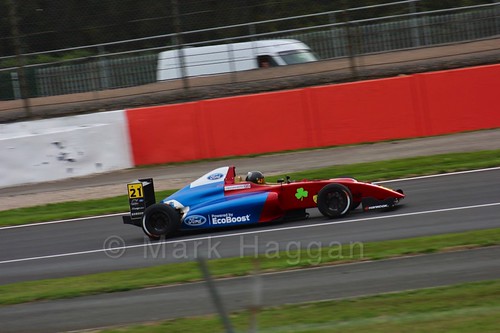 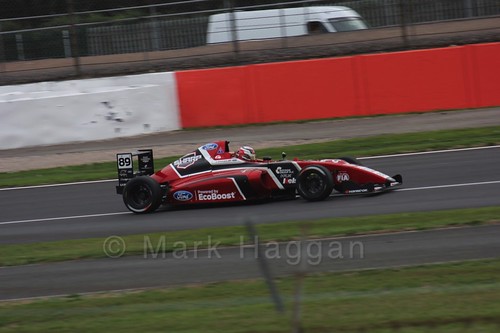 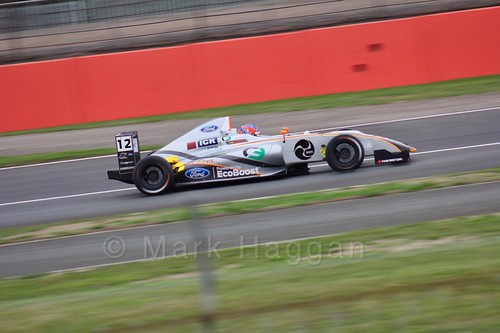 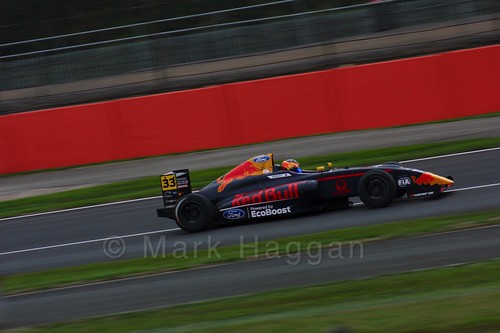 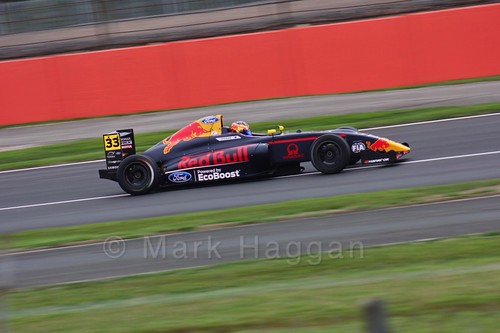 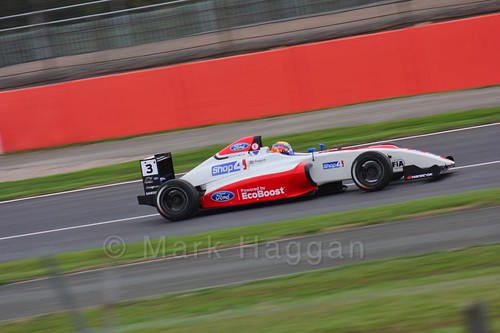 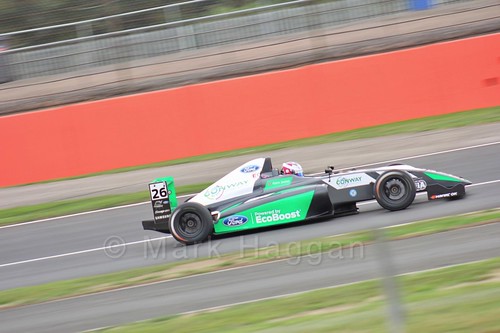 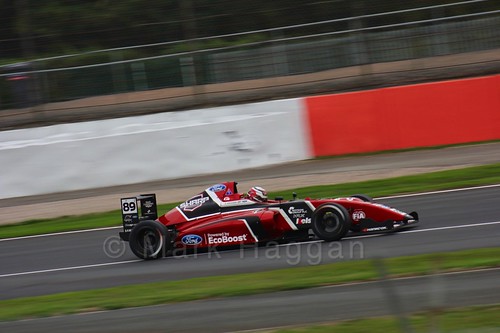 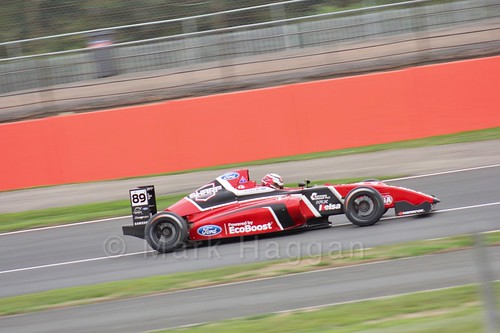 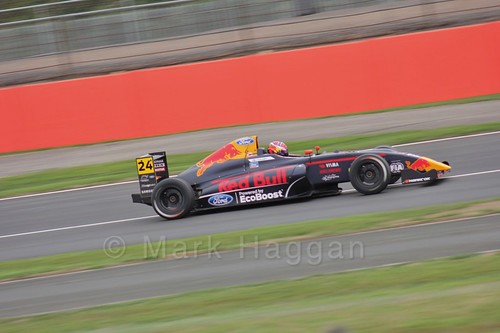 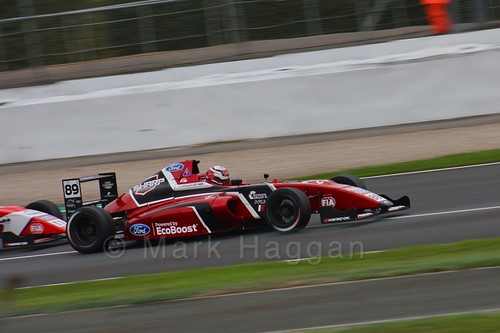 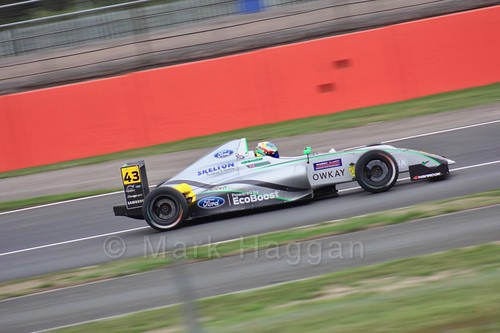 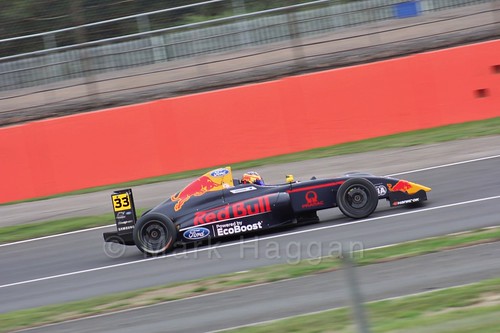 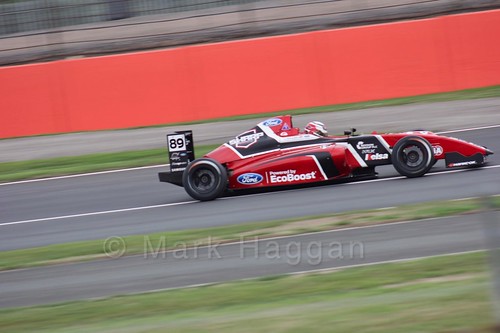 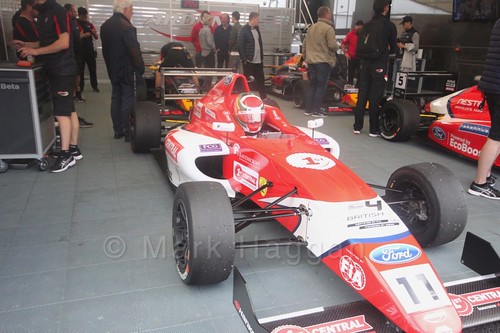 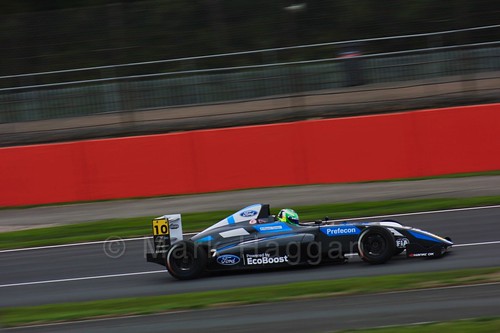 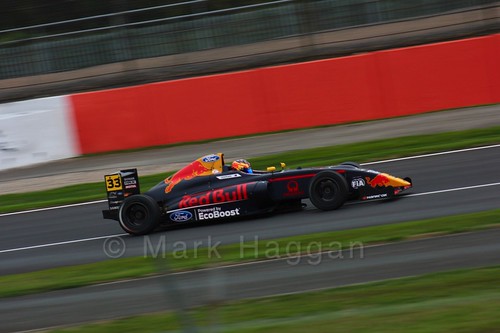 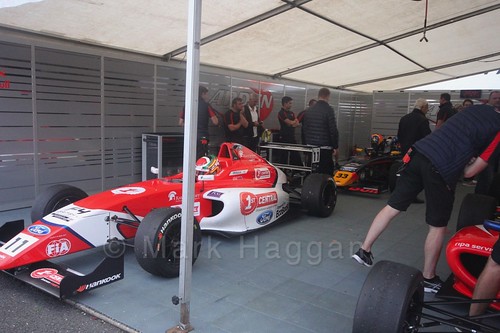