The BTCC trip to Cheshire this weekend meant that it was time for the British F4 Oulton Park Rounds 2018, and the teams and drivers had the pleasure of warm sunshine all weekend.

Qualifying saw Kiern Jewiss top the table with the fastest lap from Dennis Hauger and Patrik Pasma, and in the second fastest times, also used for grid positions, it was Jewiss who again topped the times with Pasma second, and Paavo Tonteri in third. Jewiss started with his first ever pole position in Saturday’s first race of the weekend, but was quickly passed by both Hauger and Pasma. Jewiss got by Pasma and fought with Hauger for the lead. The racing was fast and competitive, but the penultimate lap saw the two cars come together. Thankfully they both continued, with Jewiss leading Hauger over the finish line. However, Jewiss was handed a three second penalty which gave the win to Hauger and demoting Jewiss to second. Pasma completed the podium. This was Hauger’s first win in British F4.

The cracking weather continued for Sunday meaning that there were plenty of spectators there to see the cars take to the track for the next two races. The second British F4 race of the weekend saw Ayrton Simmons on pole, and he provided a superb drive to take the win, with Jack Doohan in second and Jewiss in third. The win put Simmons back at the top of the table for the drivers’ championship, which is hard fought this year.

The final race of the day saw Jewiss on pole from Pasma, and after the difficult race on Saturday, Jewiss took not just the win but the fastest lap too. Pasma and Tonteri took the other two podium positions leaving Simmons in eighth place. That result returns Jewiss to the top of the table, with a sixteen point lead over Simmons. Team mates Doohan and Hauger and next on the table.

Next up is a trip to Croft in two weeks. In the meantime, here are some photos from Oulton. Very few photos this time, the weather was superb and the racing was great, so I was too busy enjoying all that to put my camera to too much use! 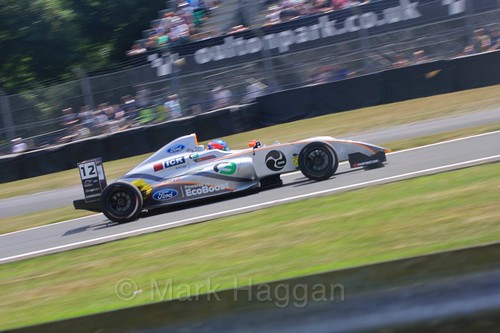 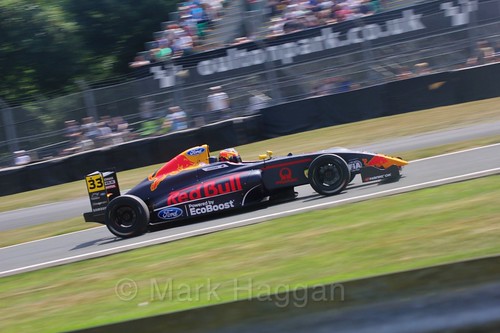 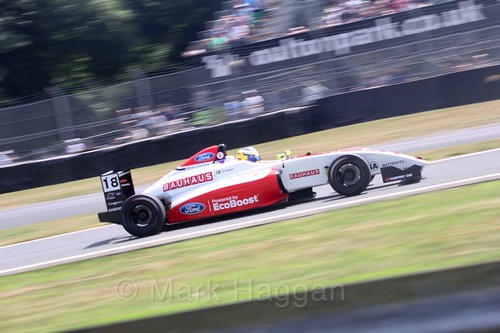 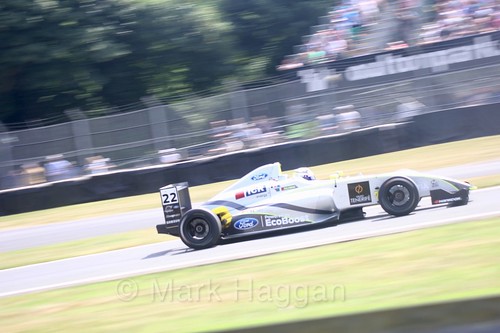 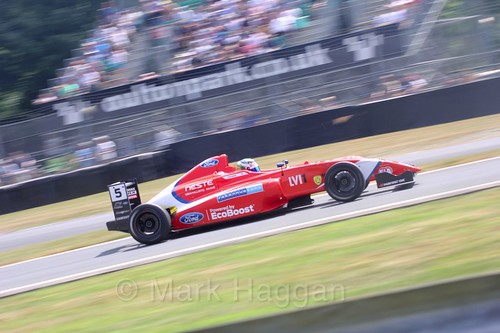 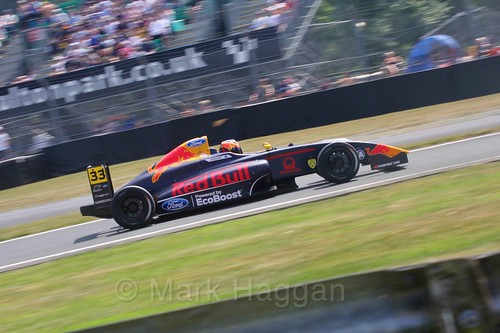 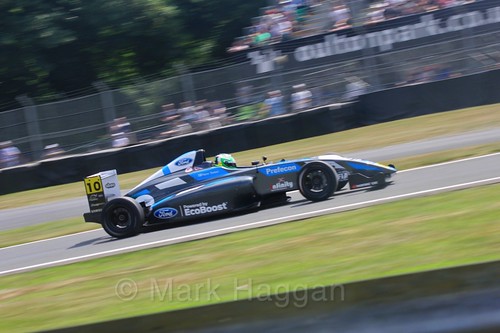 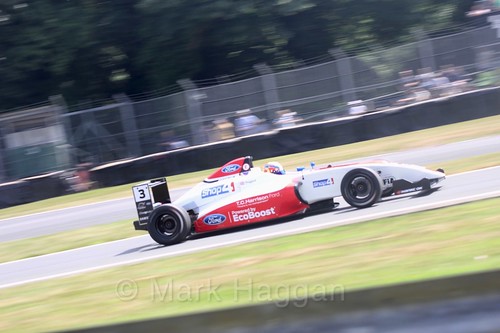 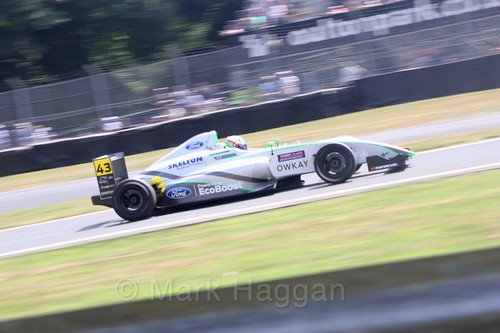